Everyday holds the possibility of a miracle. - Elizabeth David

Talking of Mediterranean cuisine, your first thought might be: fish and seafood. But this is only part of the story. The delicacies of the sea play a major role in the coastal areas with local population of fishermen. Further inland, we are talking about no more than a few kilometres here, the traditional Mallorcan way of cooking has always been a rural one with an emphasis on the hearty and the savory – kohl and legumes as well as pork and rabbit being high on the Mallorquin housewives shopping lists. As most families in the countryside own their own huerto or vegetable garden, and most others buy their vegetables and other foodstuffs fresh from the market, recipes for dishes vary depending on what is in season.

Variation seems to be the basic theme of the Mallorcan way of eating in a more general way, too: The island has always been a place of many influences. In ancient times, it was the Romans, Moors and North Africans who brought their foods and flavours, and the locals did not only copy them, but adapted them to make them their own. Of course, the Catalans and Spanish mainlanders left their traces, too. And more recently, it has been Mallorca's lively international Expat scene with their diversity of culinary customs who have inspired chefs to leave well-trodden paths and tickle every foodie's taste buds with surprising new creations. The truth is that Mallorca's cuisine was never set in stone. Yes, it is traditional. But it can also be creative and new and astonishingly delicate, too.

Read the articles of this ULTIMATE GUIDE to find out everything you need to know about Mallorcan ways of eating.

One of the most special things Mallorca has is a scrumptious menu of foods choices either found only here, or are recipes from elsewhere, but with a Mallorquin twist. Here are some of the best, and best-known 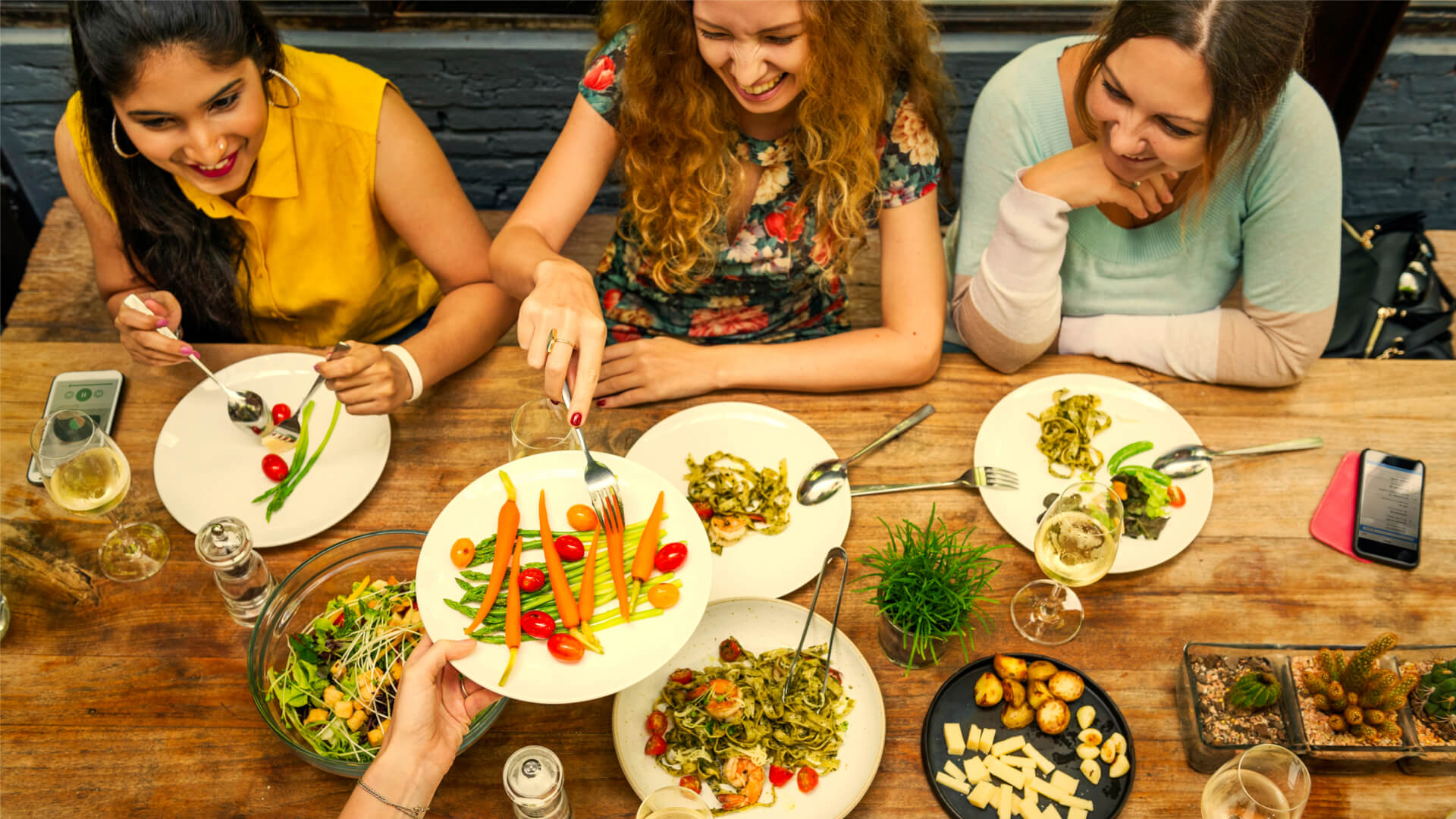 The Importance of a Good Pa amb Oli

Bread, Ramallet tomatoes and a very good olive oil is all you need to be in culinary heaven. Read and try this! 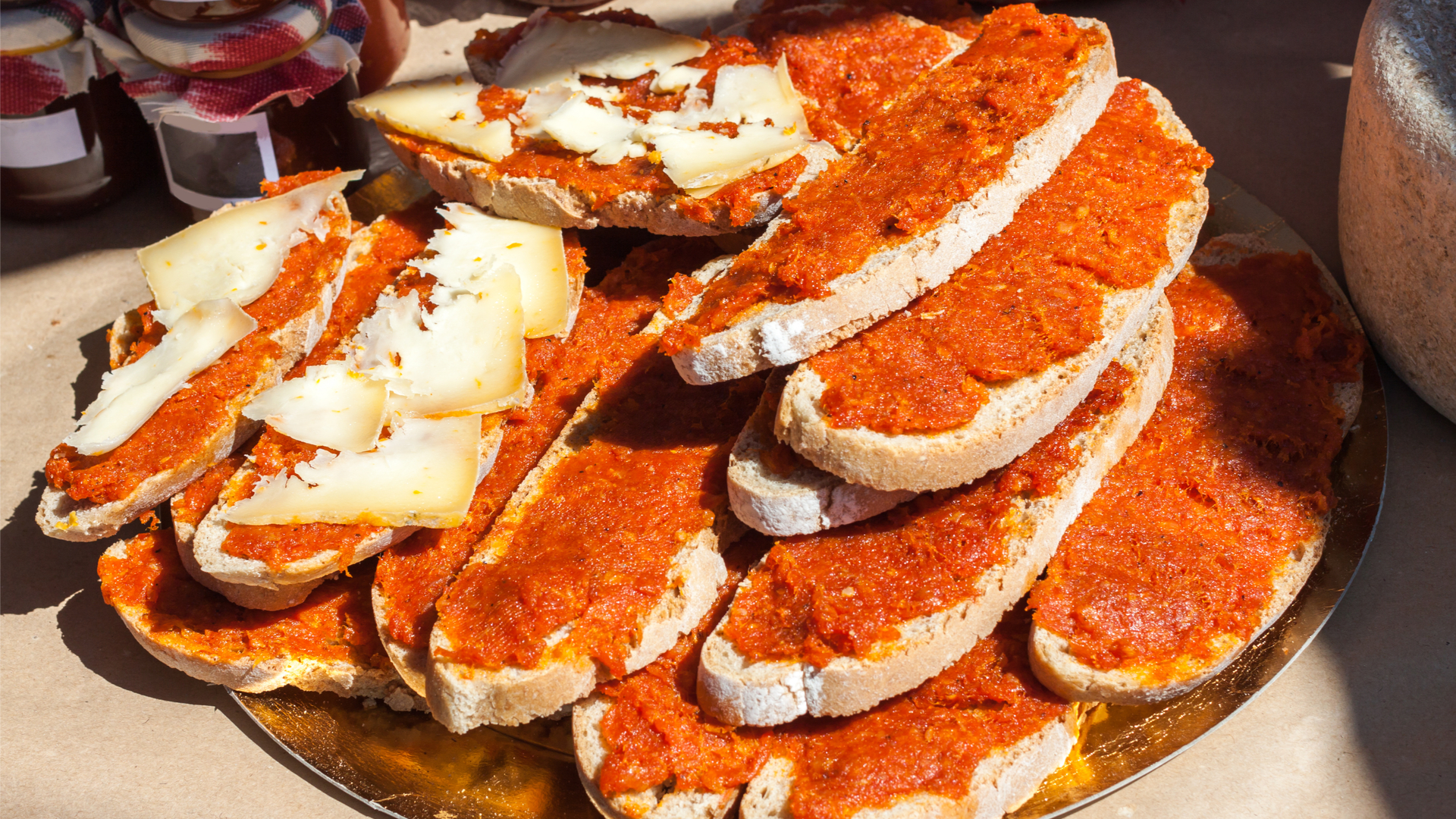 Find out all you need to know about Mallorca's famous "Sobrasada", the Catalan “Butifarra” and all the other sausage varieties you’ll find on this island. 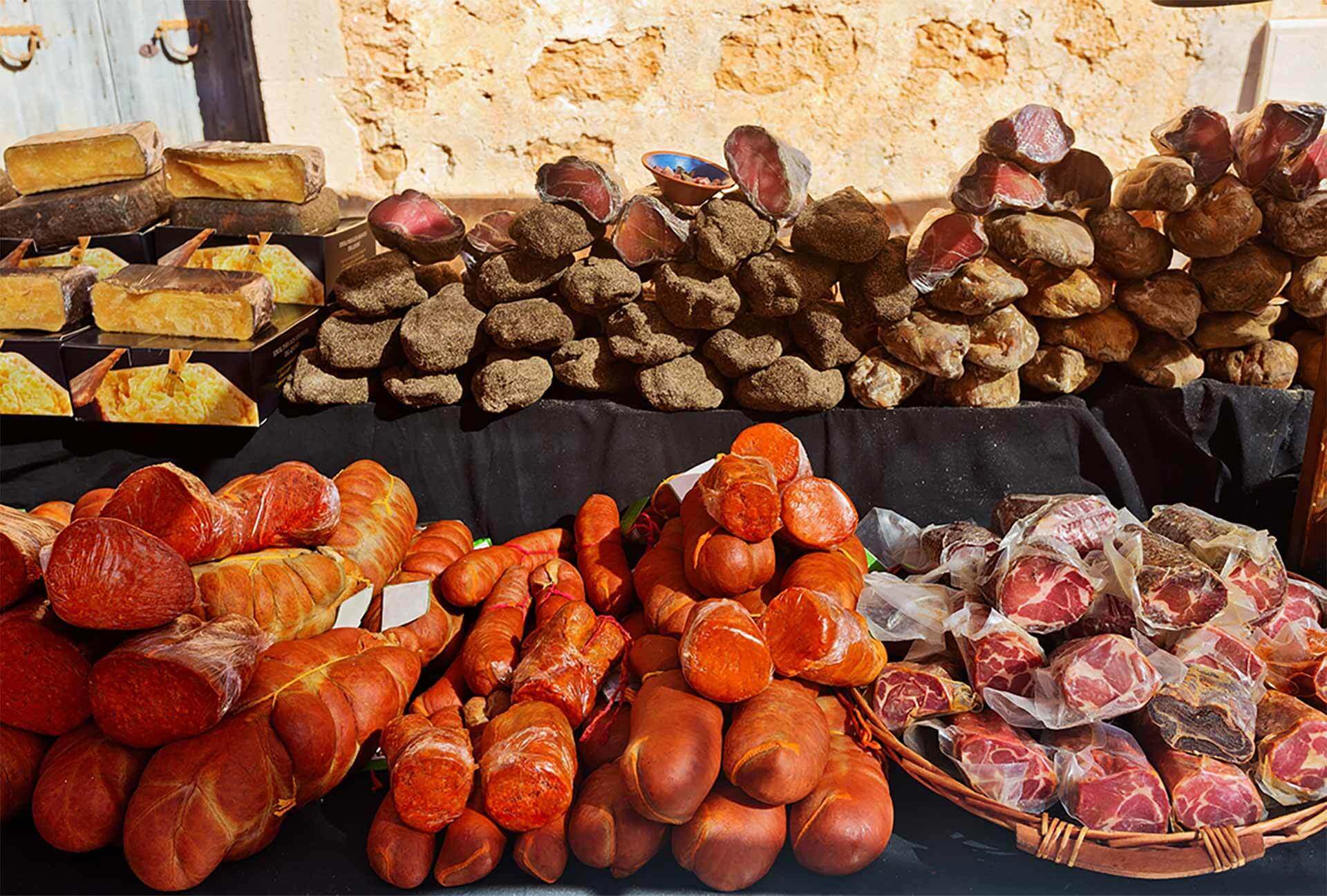 Olives are as ubiquitous in Spain as tea is in China, but did you know Mallorca boasts three species of olives, each producing fruit a bit different than the run-of-the-mill olives you get in your martini? Read on to find out all the facts. 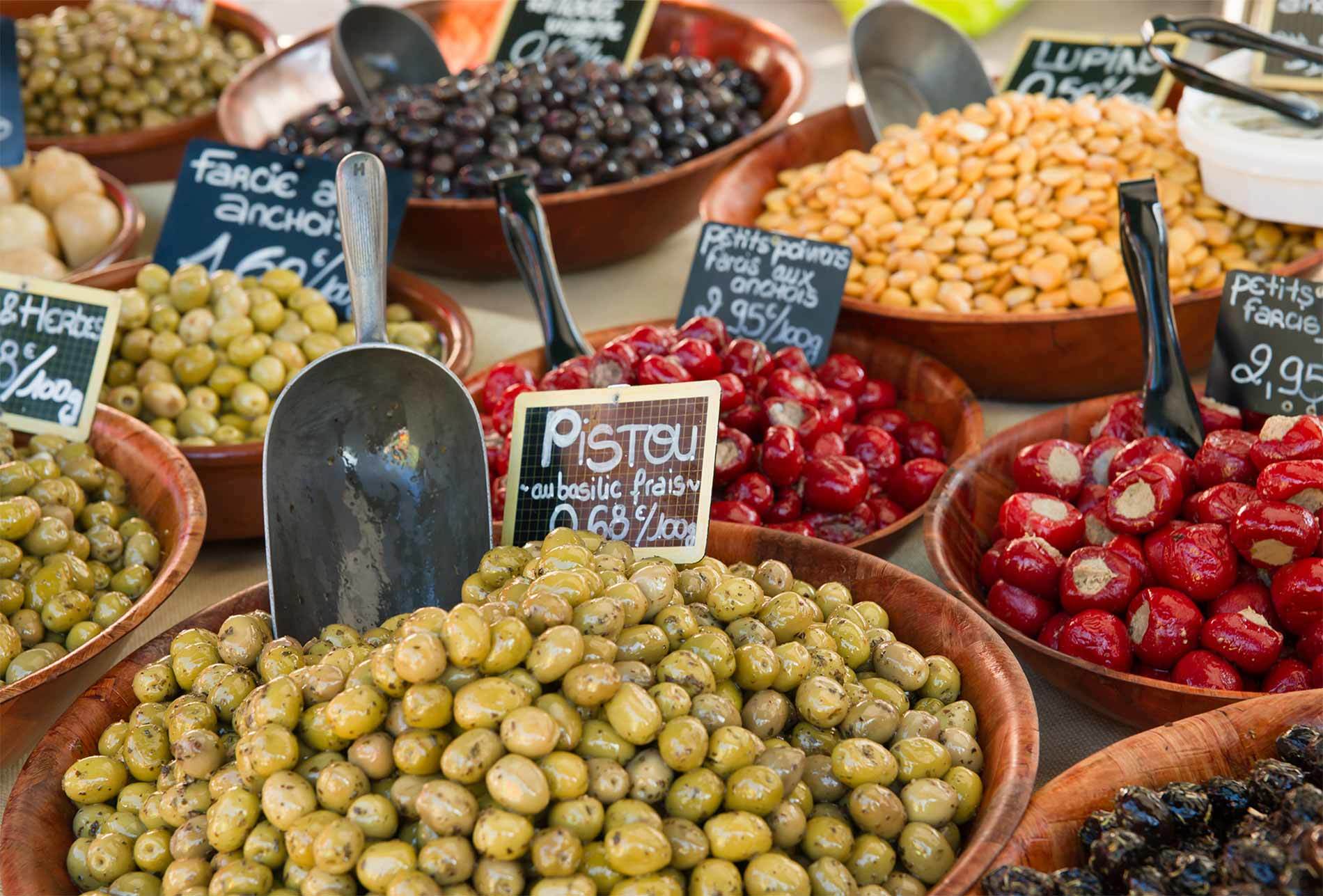 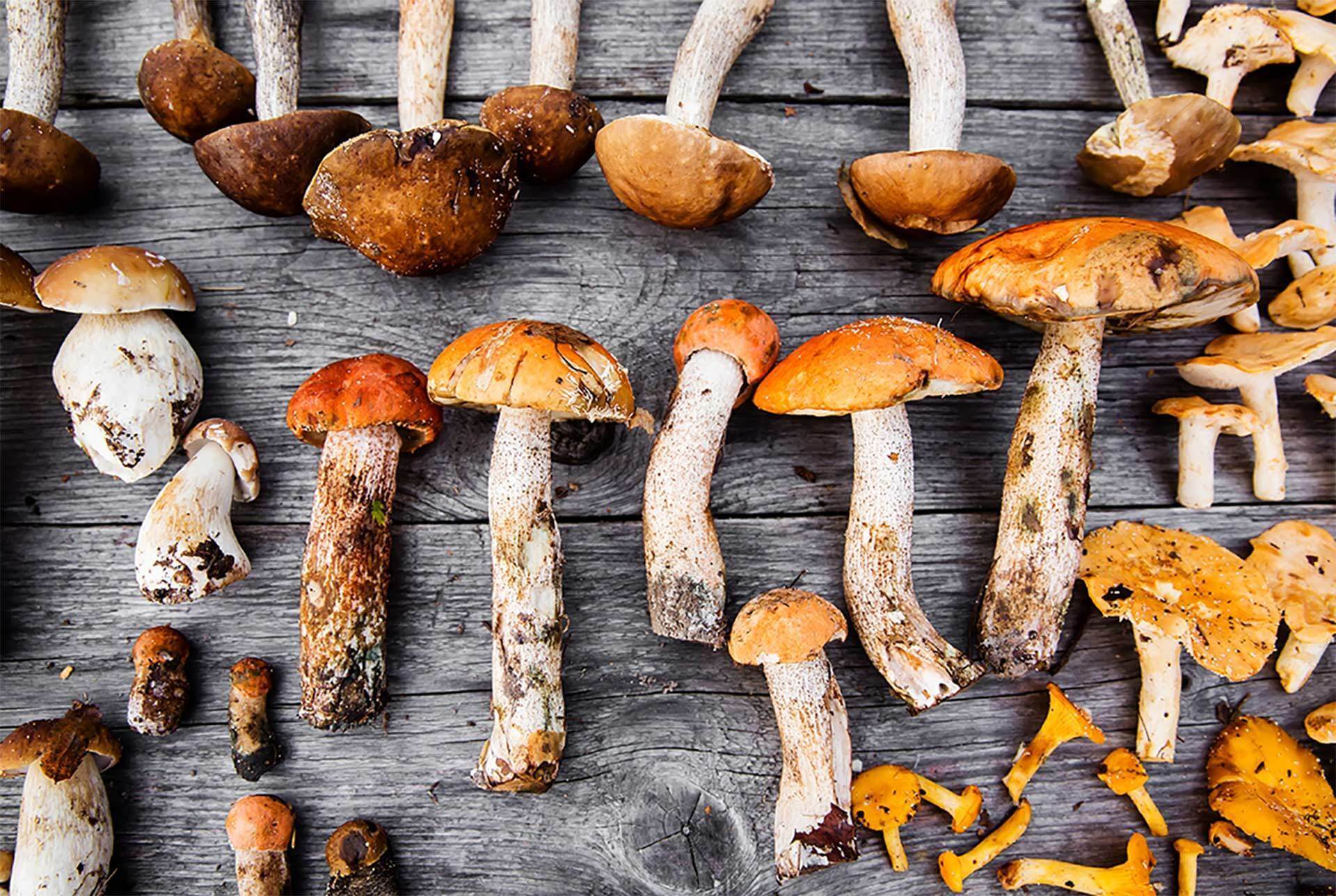 Come Sunday (or the village's saint's day) locals love to gather round a fire with family and friends – for a paella. In this step-by-step guide we'll show you how to make your own. 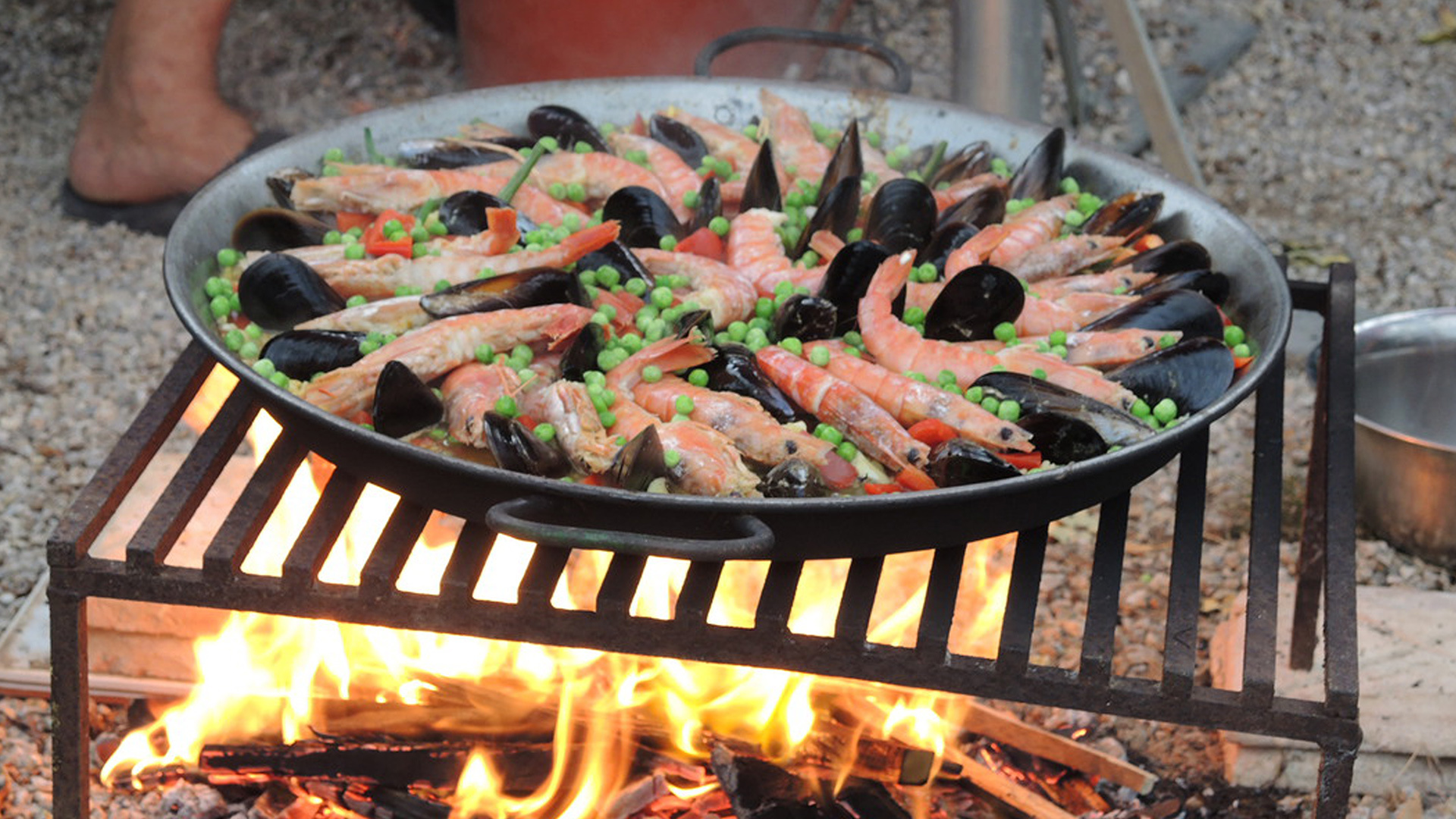 Food to Warm Body & Soul: Mallorca's cuisine is hearty and savoury and has many comfort food recipes ideal for the cooler months. We got your mouth watering? Read on! 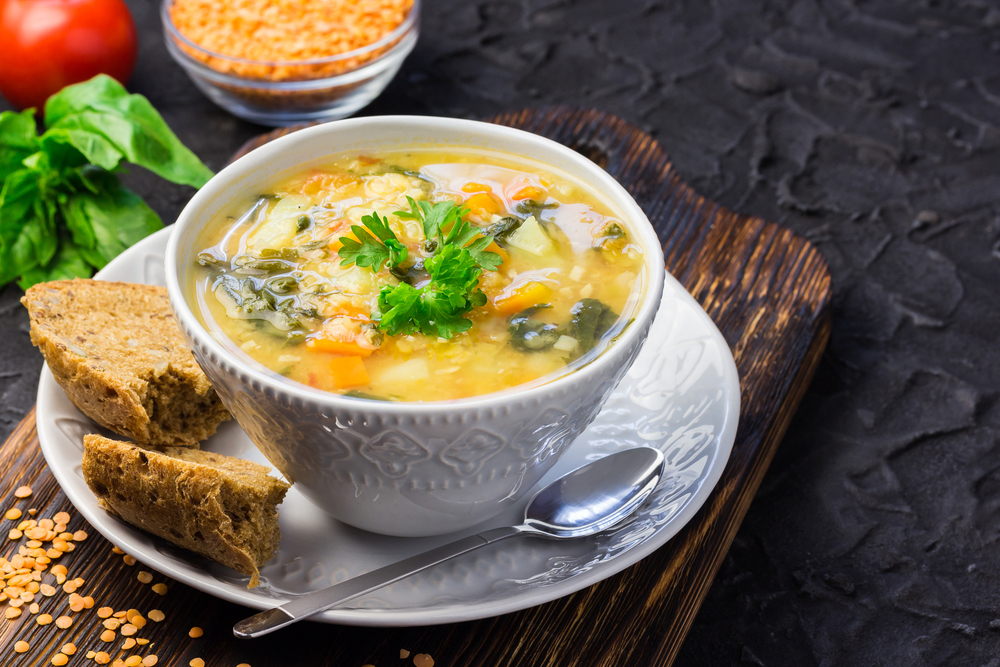 Mallorca's Artisanal Almond Ice Cream: Simply delicious all year round. And best in combination with a home-made almond tart. 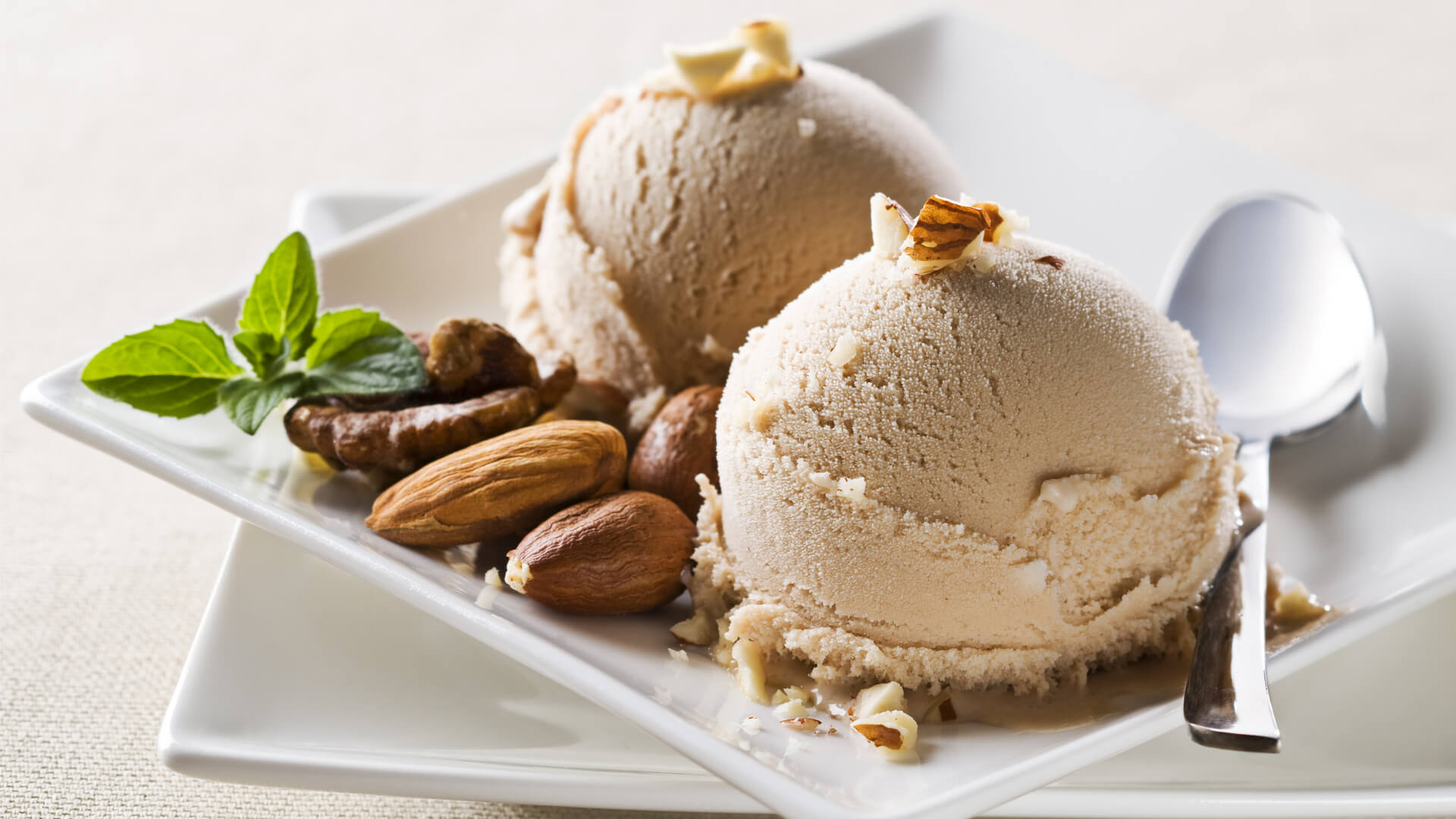 A Matanza on Mallorca: Strictly a non-vegetarian experience – join a Mallorcan family in a traditional "Killing the Pig" ritual. Not for the faint of heart or vegetarians. 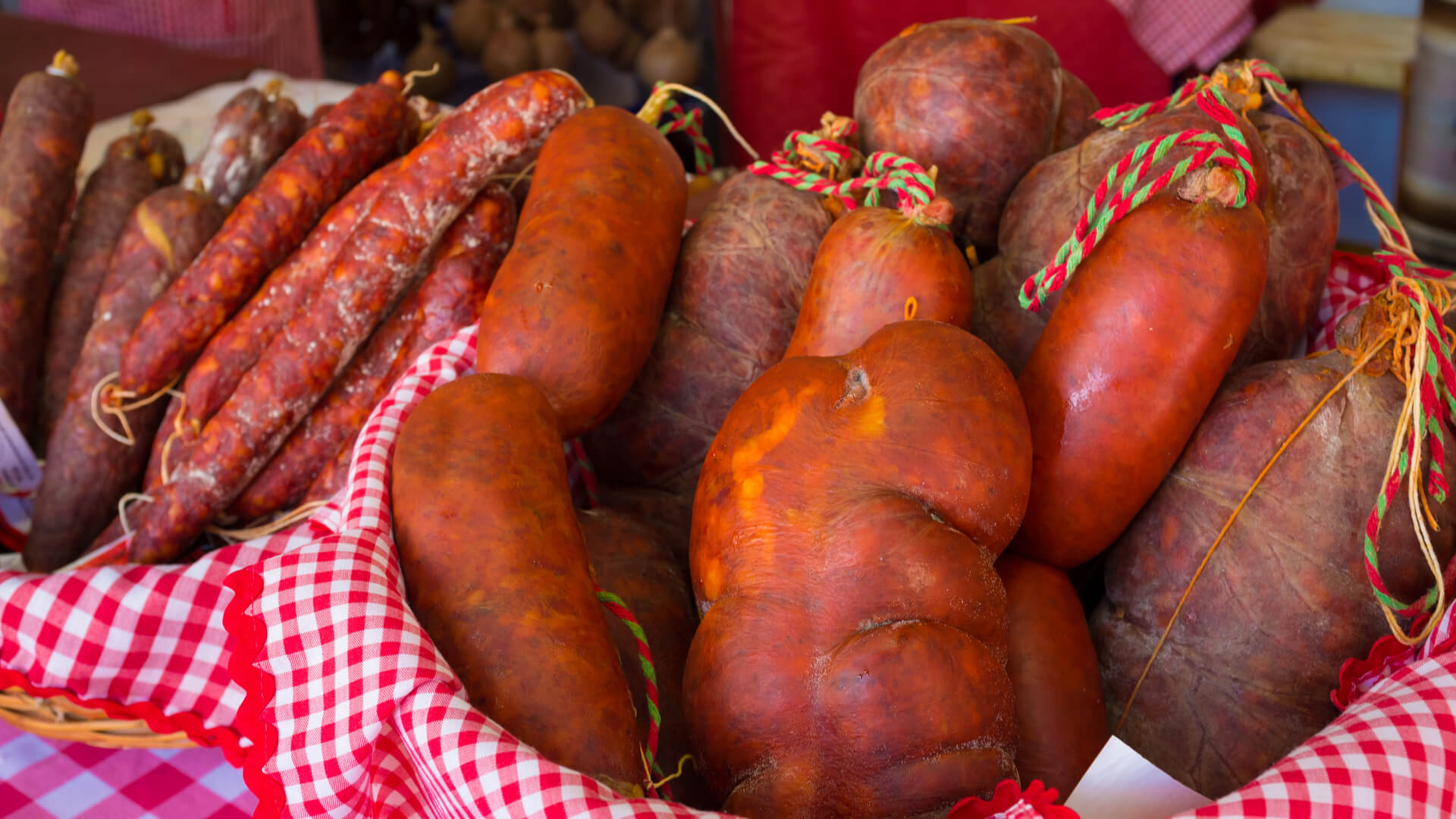