“If more of us valued food and cheer and song above hoarded gold, it would be a merrier world.”

Being an island, Mallorca for centuries has had the benefit of incorporating the best of the best that visitors and immigrants had to offer, as well as refining local traditions and customs. This goes for everything from arts and crafts to architecture to wine making. But one of the most special things Mallorca has is a scrumptious menu of foods choices either found only here, or are recipes from elsewhere, but with a Mallorquin twist. Here are some of the best, and best-known! 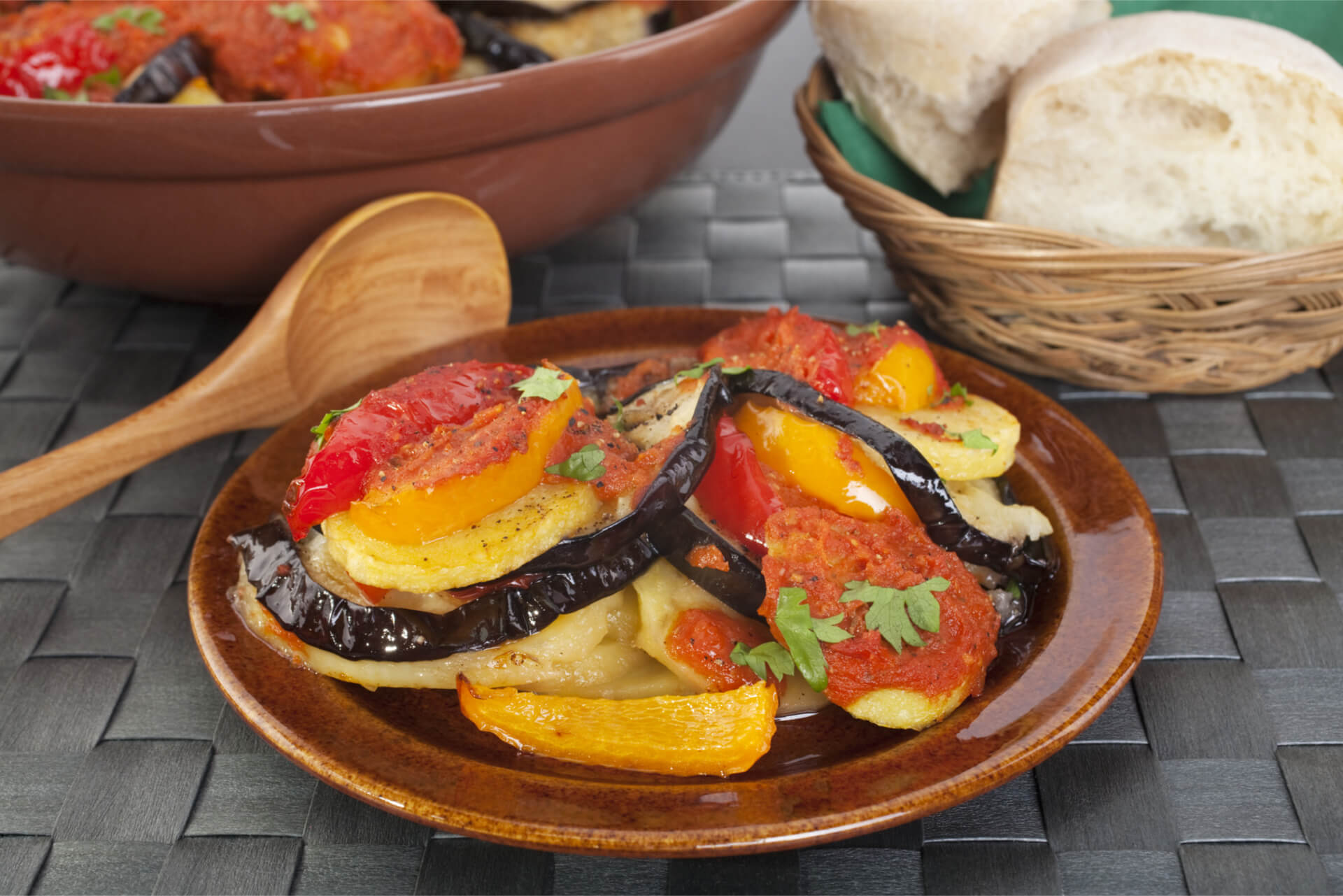 As someone with an incurable sweet tooth, as well as someone who has been known to have dessert before the main meal (wouldn’t want to be too full, now would we?), I appreciate postres and pastries. Mallorca has some delectable desserts native to the island that will tempt even the strictest dieter. Here are a few favs!

And Now for Savoury #

Options for fantastic local dishes are abundant on the savory front. And unlike some parts of the mainland, where meat is king, Mallorca has as much to offer the vegetarian, as the carnivore.

Cocarroi- Empanadas in general are typical for a quick snack or lunch on the island, but the cocarrois is pure Mallorca. With a stand out half-moon shape, these pastries are a vegetarian’s delight, filled with cabbage, potato, onion or cauliflower and often mixed with peppers and pine nuts.

This list could go on but these are the high points. The next time you go out on the island, make a point of giving these local delicacies and treats a try. You won’t regret it!