“Tania, can we eat these?" he said, showing her a couple of mushrooms. "Yes," she answered, "but we will only be able to eat them once.'” ― Paullina Simons, The Bronze Horseman 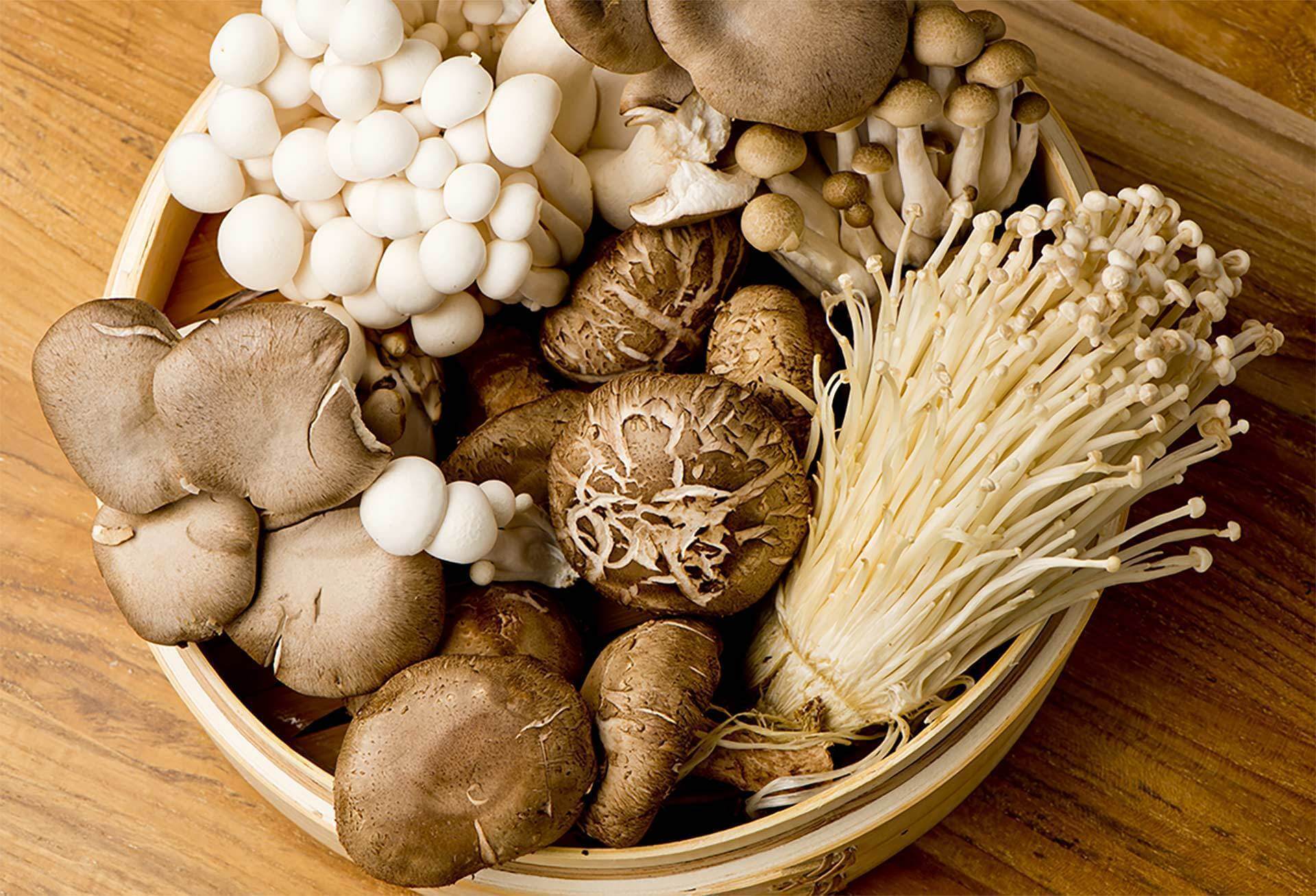 There’s a myriad of fungus endemic to the island. Some are edible, some are not. Let’s focus on the type you can eat, while at the same time stressing the importance of not eating any you might simply happen across in the wild. Prices can range wildly according to species. And, species vary according to season. Some may cost, per kilo, as little as a small pack of mince. Others as much as a prime cut of meat large enough to feed your family.

Here’s a list of varieties - - some of the affordable (and not-so -affordable) mushrooms I chose from my local market, bought, cooked and eaten plus my experiences with these special types.

Affordable Mallorca Tip: All mushrooms should be cooked by salting, in a teaspoon of olive oil, on a low heat for around five to six minutes. Condiments, such as chopped parsley, should usually be added within the last minute of cooking. 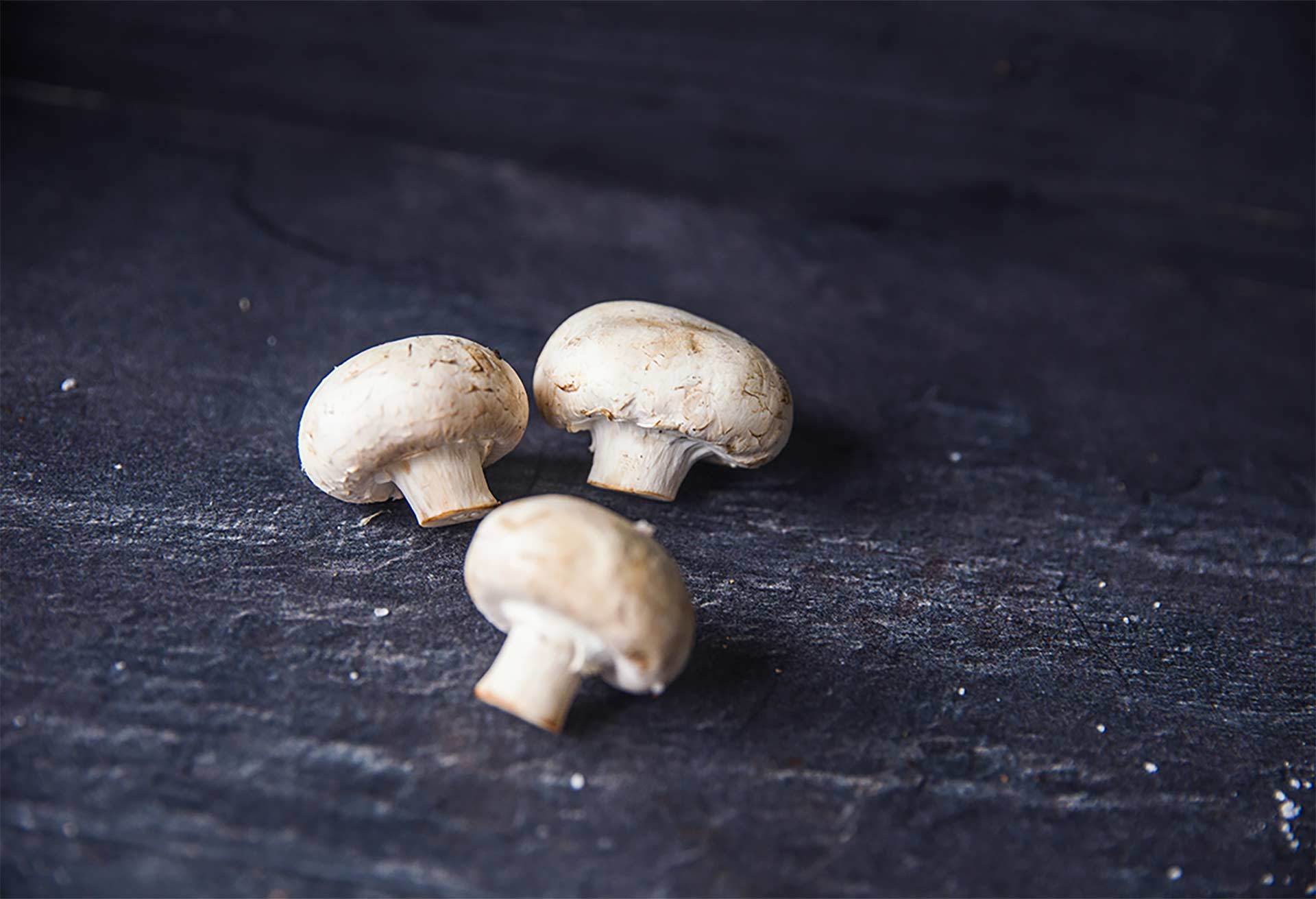 Your standard, run-of-the-mill, essential on pizza mushrooms. There’s not much to be said about these understated little guys, other than that they go great in an omelet, risotto and pizza, or simply a variado (a dish composed of a mix of mushrooms - more on that later). These mushrooms can be washed as they are fairly impermeable. 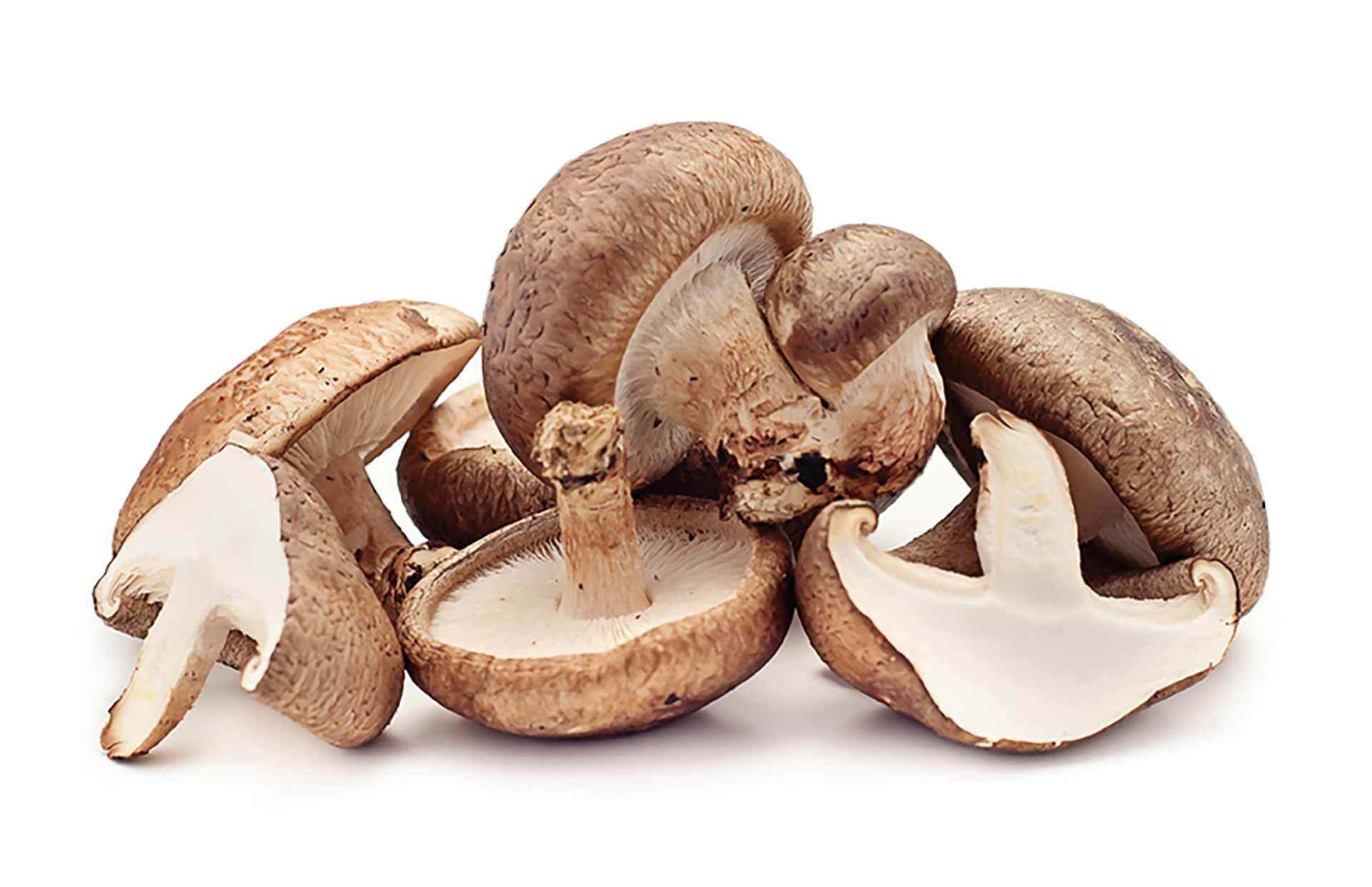 Very similar to champiñones, just with a brown top and a little bit fancier. Indeed, these have a lot more of a “mushroomy” taste and do just as well in any dish you can think of that includes mushrooms (and perhaps some that don’t!). They’re also the “fancy” option for mushroom on pizza, as they’re more expensive and fuller of taste. Also, being impermeable, it’s fine to run these under the tap before cooking. 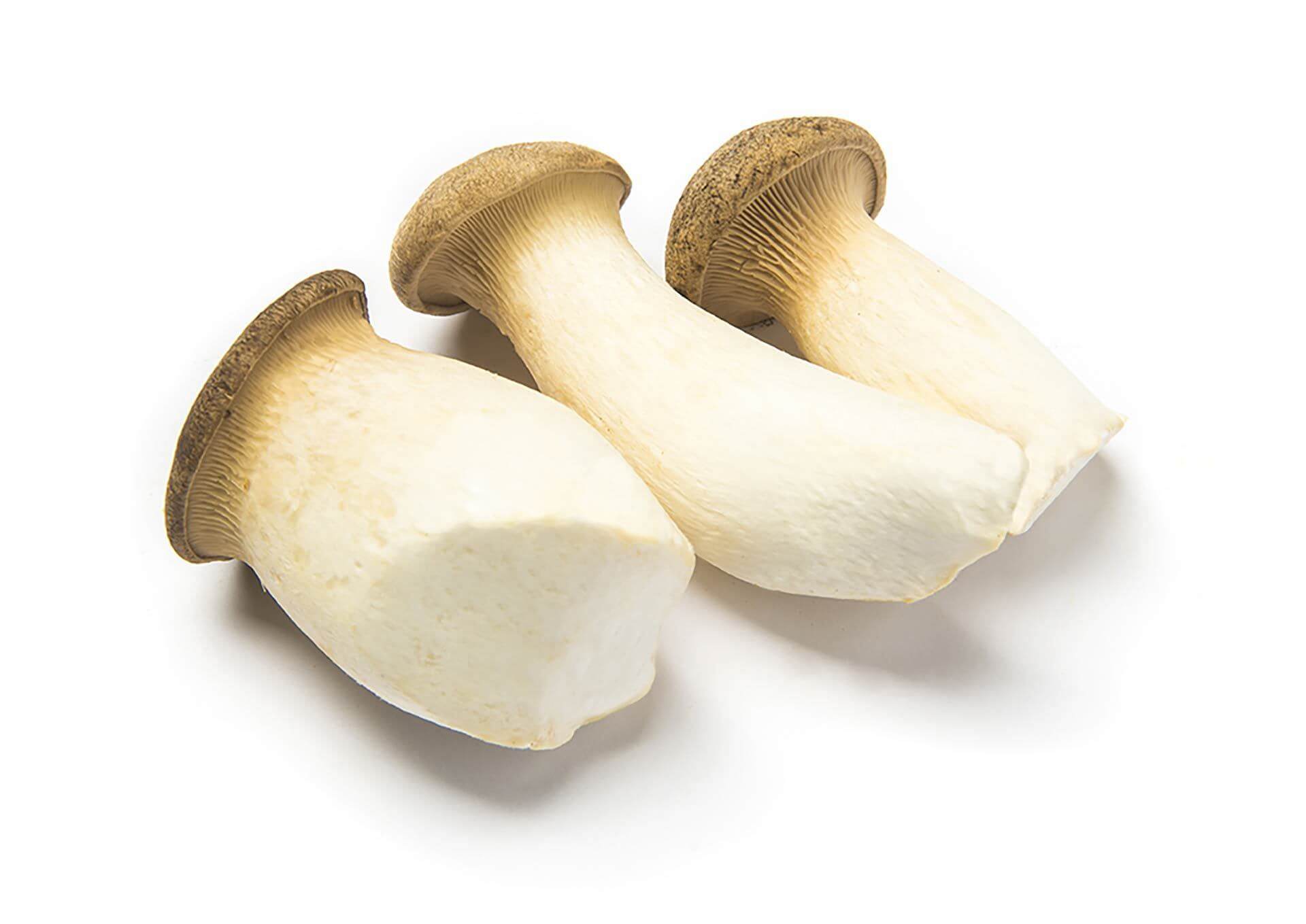 These giant, fan-topped mushrooms have a much ‘meatier’ taste than their aforementioned counterparts, and can easily be enjoyed on their own, as well as part of any other mushroom dish. To enjoy these alone - simply make some pa amb oli (bread with olive oil, often with rubbed-in tomato) and place a few on top. You’ll find they make a great, healthy and affordable little snack. These mushrooms are more permeable and thus can only be submitted to careful washing their smooth top, but it’s not necessary to do so.

My favourite kind, the yellow Picornell is a choice pick for mushroom lovers. Its taste is indescribably unique, and in my opinion is best enjoyed on its own, sautéed salted for five minutes on a low heat, adding a small amount of finely chopped parsley at the last minute of cooking. It can, of course, make a fine addition to any other dish - a Picornell risotto is absolutely to die for, but due to its higher price it’s rarely used for such dishes. As they are permeable, washing them first can result in a rather ‘slimy’ texture when cooked, so avoid washing them when possible. (If you absolutely must, let them dry on a paper for a good few hours before enjoying or use a mushroom brush. 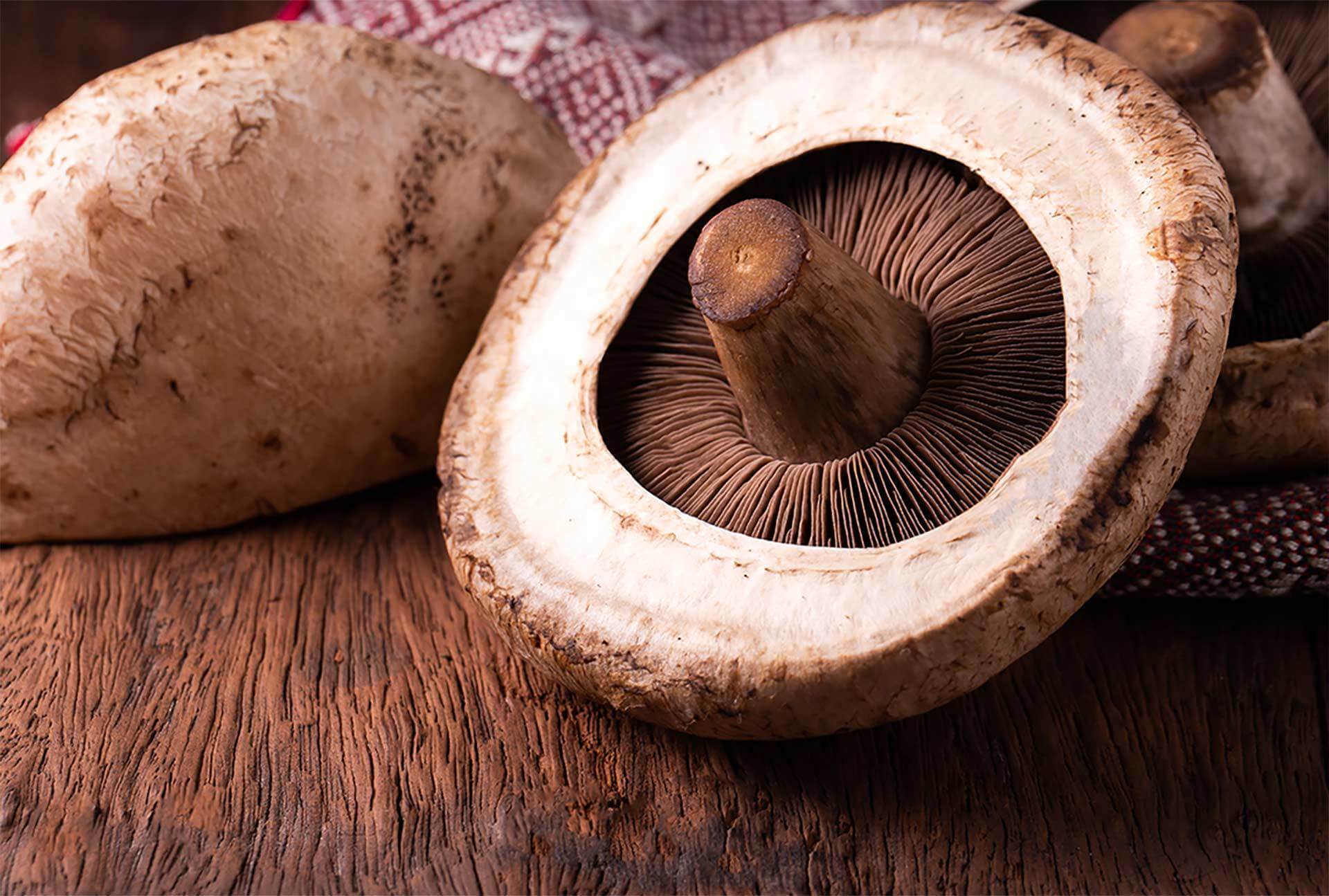 The Portobello is basically just a rather large button mushroom. In my experience, there’s nothing too interesting about this type on its own - it’s better used as part of a variado (coming soon, I promise!), in salads (as it can be enjoyed raw), risottos and pizza. Typing “Portobello Mushroom” into Google will yield hundreds of recipes. You can, of course, get creative - but don’t expect too much from this mushroom as a stand-alone piece. An impermeable mushroom, it can be washed as much as you please - just don’t go too overboard! 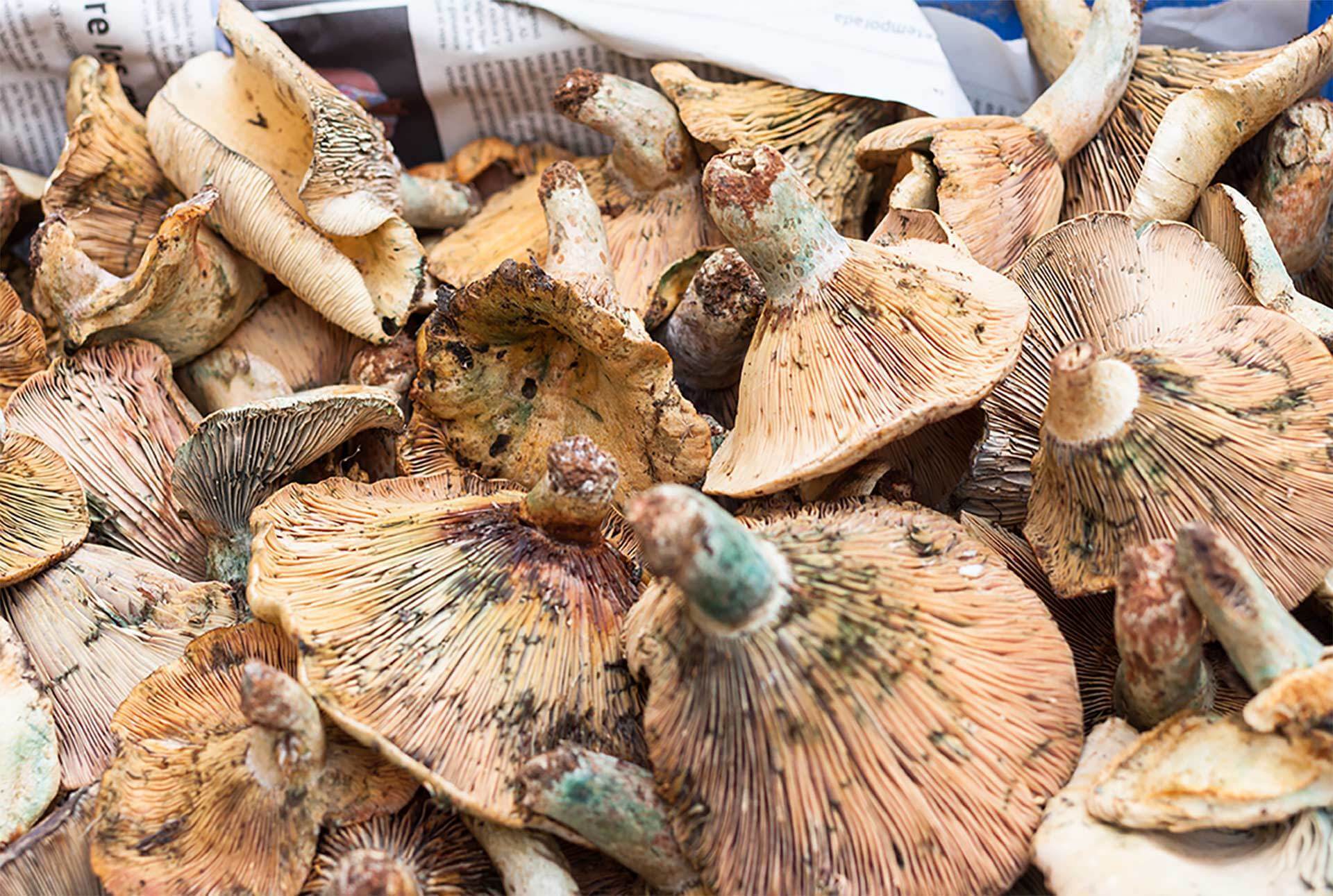 The Mallorquin mushrooms named Esclatasangs get their name from the fact that when broken open, a slightly reddish liquid appears at the breaking line just beneath the rim. The Esclatasang is a pleasant mushroom when cooked, and can make a fine part of any variado (in just a minute), or simply enjoyed on their own sautéed for five minutes in a light drizzle of olive oil with some salt, adding parsley at the last minute. They also make for a fine treat served up on some pa amb oli. It’s latin name, Lactarius deliciosus should give some hint as to the tastiness of this mushroom. Fairly permeable, these mushrooms should never be washed when possible. So, by all means use that mushroom brush. 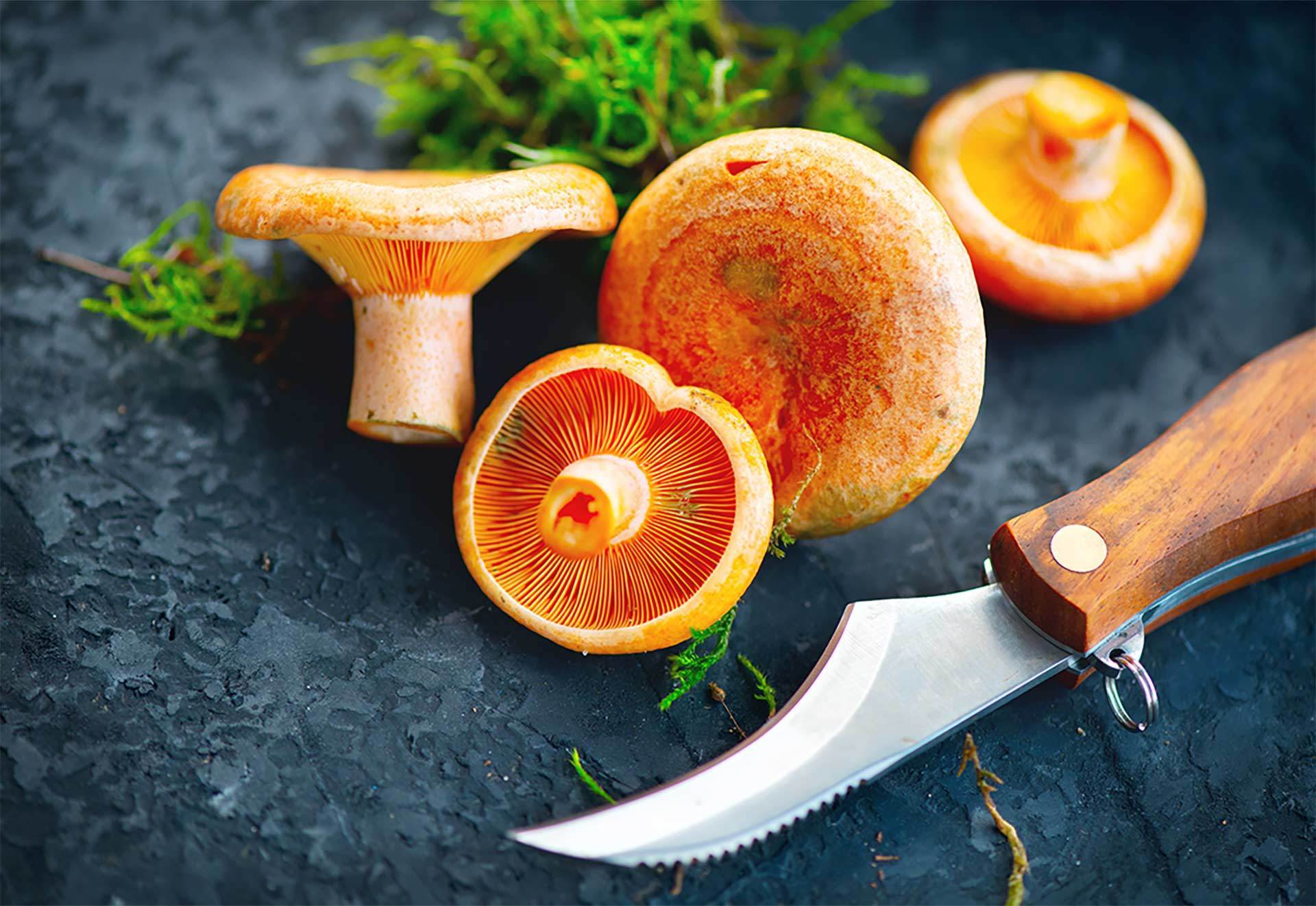 An even-fancier version of the Esclatasang, also known as “Saffron Milk Cap” or “Pine Red Mushroom” in other countries, the Niscalo is for many the winner in this list. Mushroomy, crunchy and delicious, this is definitely a star ingredient in any variado (coming up next, I promise!) but can simply be enjoyed on bread, as less-affordable but still more delicious alternative to the Esclatasang. It’s advisable to never wash these permeable mushrooms. At last. I promised, and I delivered; the delicious variado. As the name implies, the variadois simply a mix of all the mushrooms mentioned in this post (and a few more, too!), chopped up together, cooked at low heat in a lightly oiled pan of olive oil, seasoned with garlic for five to six minutes before adding chopped parsley during the last minute of cooking.

Affordable Mallorca Tip for those interested: According to Wikipedia’s Nutritional profile, “...a 100-gram serving, raw white mushrooms provide 93 kilojoules (22 kilocalories) of food energy and are an excellent source (> 19% of the Daily Value, DV) of the B vitamins, riboflavin, niacin, and pantothenic acid. Fresh mushrooms are also a good source (10–19% DV) of the dietary mineral phosphorus.”