A fertile soil alone does not carry agriculture to perfection. – E. H. Derby

History of Olive Trees on Mallorca #

Phoenicians and Greeks brought the olive tree to Mallorca then Arabs cultivated them. With a few specimens in Soller that date back over 800 years, documented production of oil for export to North Africa began in the 13th Century by the Crown of Aragón with a regular export production by the 15th Century. Oil tithes of 10% were made to the King in the early 16th Century. This is an iconic industry for the island.

From the 17th Century, olive oil became a staple in the diet of Mallorquins. For more on traditions recipes, check out our category on the magazine - Food and Drink. 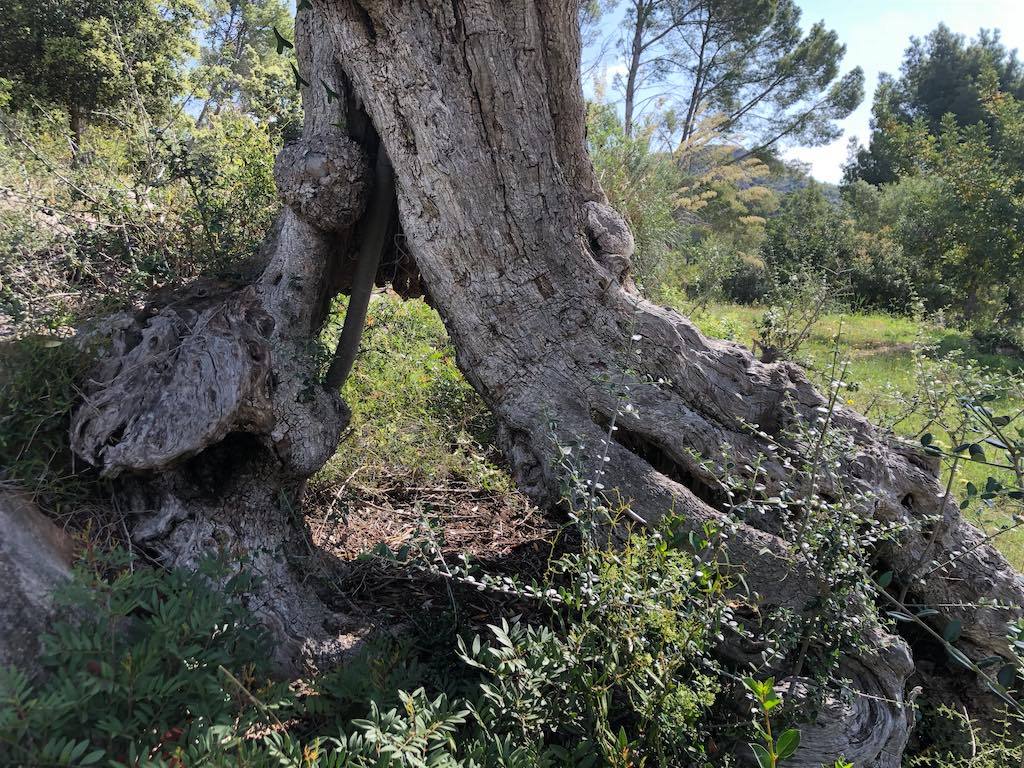 The Flavours in Quality Olive Oil #

Just like a fine wine, olive oil merits trained sommeliers to distinguish flavour subtleties and quality. While Spain is the world's largest exporter of olive oil, Mallorca´s production is more about quality, than quantity. Surprisingly, there are 89 brands of Extra Virgin Olive Oil (EVOO) on the island with many being recognized internationally with prizes that have Denomination of Origin (D.O.) status.

The key ingredient is the olive, of which Spain boasts 260 varieties. There is so much to know about Mallorca's olives as they are key to the island's cuisine and gastronomic heritage. Nevertheless, the proud producers of our local oil tend to use one, or a blend of only three different varieties.

Here are a few facts on varieties:

Wellandgood.com says that another point of choosing a quality olive oil is to get one that packs the healthiest punch. So when you’re tasting an olive oil, one way you can tell if there are higher polyphenol levels is to taste the oil on it’s own. The flavor profiles you’re looking for? Bitterness, pepperiness, and a pungent taste. It may sound counterintuitive, but if the oil has more of a bite to it, that’s usually a sign there are more polyphenols.

Interested in becoming a professional olive oil sommelier? An on-line course is available for around 2,255€. Not inexpensive but affordable if you want to have a new career path.

Exploring rocky fincas and marveling and the kilometers and kilometers of rock wall terraced olive groves are part of the authentic Mallorca experience. Olive Oil tourism is on the rise in Mallorca where visitors can visit the groves, witness the picking season and the milling process. Booking a tasting at one of the fincas, to discover the subtleties between different oils, is a dream experience for international foodies.

Technology is inching its way into production. The pickers lay a blanket or tarp below the trees and proceed to “tickle” and shake the olives loose from the branches. There is no chemical processing at the 13 “Tafonas” or Olive Mills - just squeezing and filtering the juice in the shortest possible time to assure freshness and to capture the most flavourful essence. Watch this video to learn more...

In addition to numerous tasting events at restaurants throughout the year, producers are honoured for their creations at the annual “Nit de l´Oli” in February. Organised by the official governing body of the Denomination of Origin and the local government usually at Es Baluard Museum.

Some of the oils that received recognition in 2020 in national and international competitions include:

Discovering The Best Quality for the Price #

The best advice is to buy at a weekly village market or respected gourmet shop, making sure the oil is recently pressed. The date should be on the bottle - the fresher the better. Also a dark bottle is an important consideration, especially if the producer is peddling their fresh oil in the sunshine of an outdoor stall. Also, having the name of the estate and farmer on the bottle is a good sign too. Some brands are just marketing with a fancy bottle, but the oil is really attributed to another producer. This is often the case with brands sold with the winery, hotel or other logos.

One of the benefits of living in Spain is the reasonable price for quality olive oil. It is a staple in every pantry in the country. A Spanish DO Extra Virgin Olive Oil can be found in any supermarket for around 3€ per 500ml. However, there is nothing like supporting local agriculture and production. Up to 20€ is considered a reasonable price for a quality local EVOO for 500ml for use on your Pa Amb Oli recipe for dinner guests, although some special editions include artisan hand blown glass and can surge to over 100€ per bottle which are more of a special gift item to make an impression. 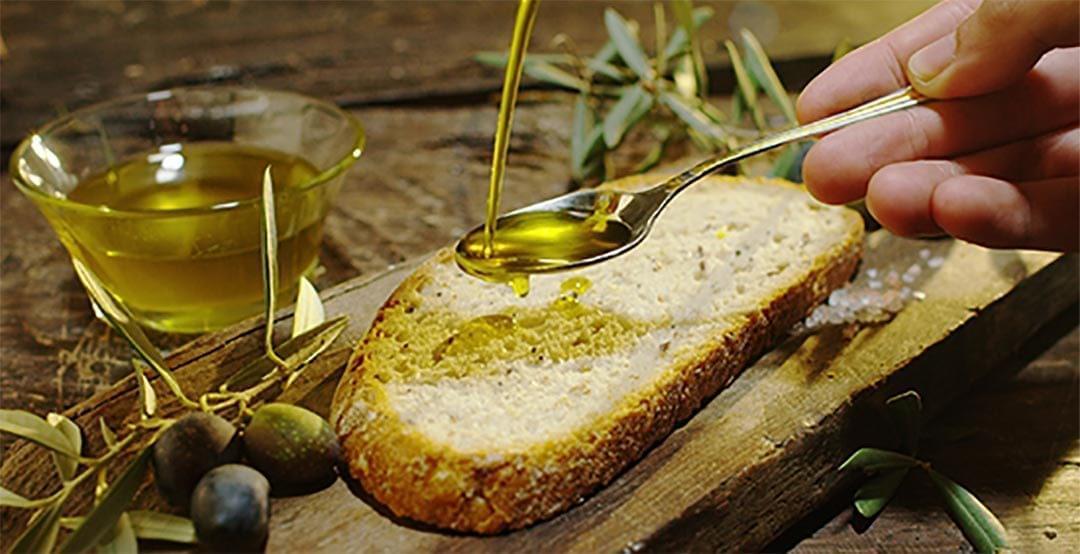 Threats to Olive Trees on Mallorca #

The Xylella fastidiosa bacterium invades the vessels that a plant uses to transport water and nutrients. The EU is the world’s largest producer and consumer of olive oil. According to the European Commission, the 28-nation bloc produces 73% and consumes 66% of the world's olive oil. Reports suggested that the X. fastidiosa outbreak led to a 20% increase in olive oil prices during 2015.

Back in 2016, more than 40 cases a week were reported as the plague first appeared in the Balearics. Eradication requires burning 100 square metre radius around infected trees. Other species are at risk: almond, cherry, prune, oleanders, figs and grape vines and rosemary bushes.

If you see symptoms such as scorching and wilting of its foliage, eventually followed by the death of the plant, you need to report this to officials from the Balearics' Department of Environment, Agriculture and Fisheries as the infections must be documented to manage the spread.

This miracle elixir is thought to have life-extending properties. Mallorca olive oil is more acidic, bitter and slightly sweeter than mainland olives. If you are curious about other ways to use olive oil, infusing the oil in local flavors helps enhance whatever you are ingesting - food or drink. Try harvesting local rosemary, chilling a bottle of gin and taking a dash of Meyer lemon with a few drops of rosemary-infused oil as a before dinner drink for cooler evenings.

Better yet, find a property with olive trees and cultivate your own oil. Enjoy!