Toutatis - A Taste Of Belgium 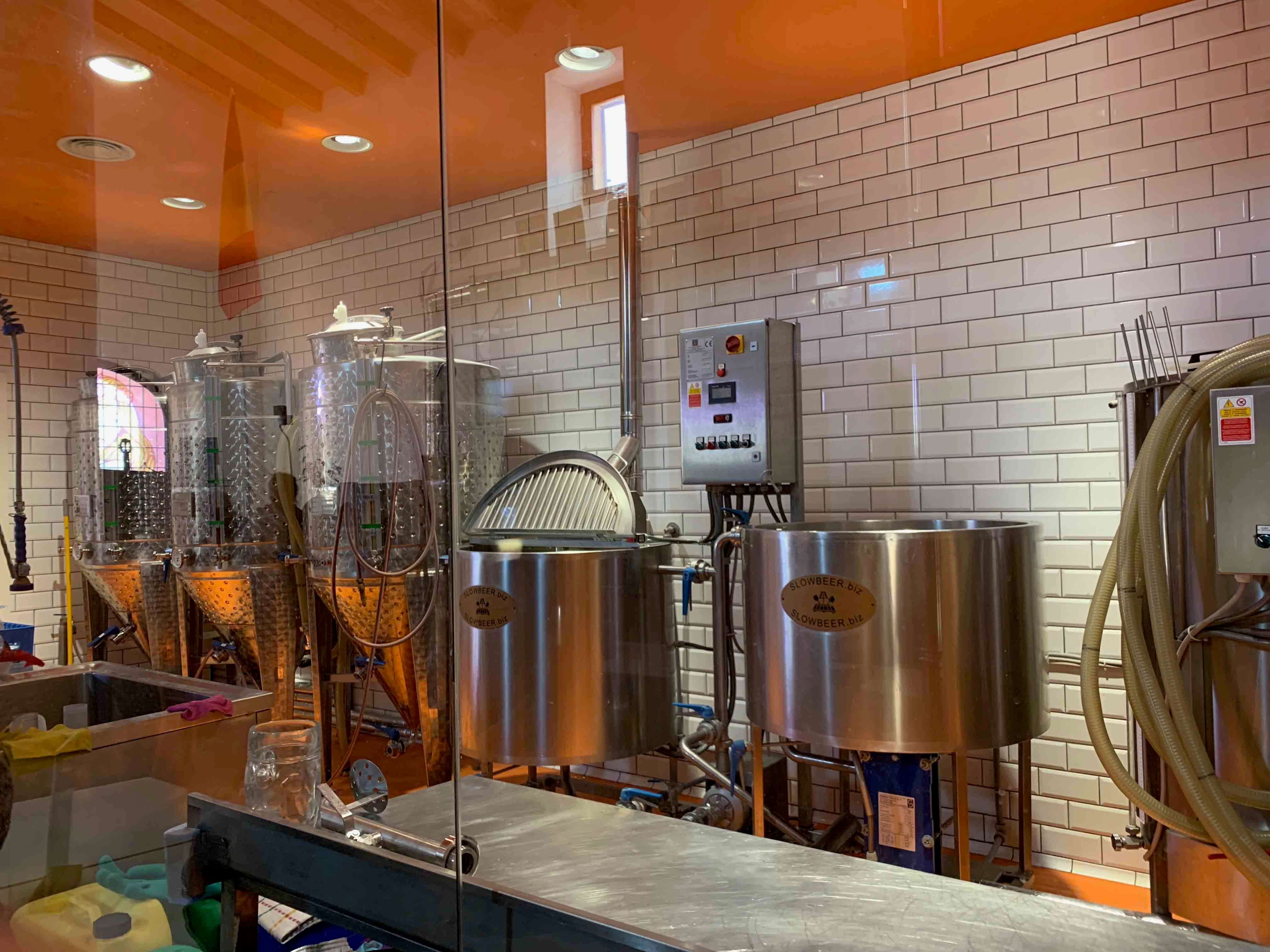 The story begins with a Belgian architect named Michel Campioni, who had a travel bug. After visiting over one hundred countries, he found himself, relatively speaking, close to home on the island of Mallorca. Enchanted, he decided to settle down here and build a life. He buys a farm, marries, has children.

Our hero is happy, but there is one thing he misses from his homeland… the beer! So he takes the bull by the horns and opens Toutatis, a small microbrewery on the outskirts of Sencelles, and before he knows it, his problem is solved!

Rocking up to Toutatis, we weren’t exactly sure what to expect. Our friends had invited us on several occasions over the past few months, and for one reason or another, we just hadn’t gone. We arrived first and after ooh-ing and ahh-ing over the bucolic location, we walked inside of the old stone building to find a very modern operation. Behind the glass partition, white subway tiled walls offset steel and brass vats and serious-looking machinery. A bottle-capping machine does its thing, and the opposite walls are lined with boxes of the finished product. 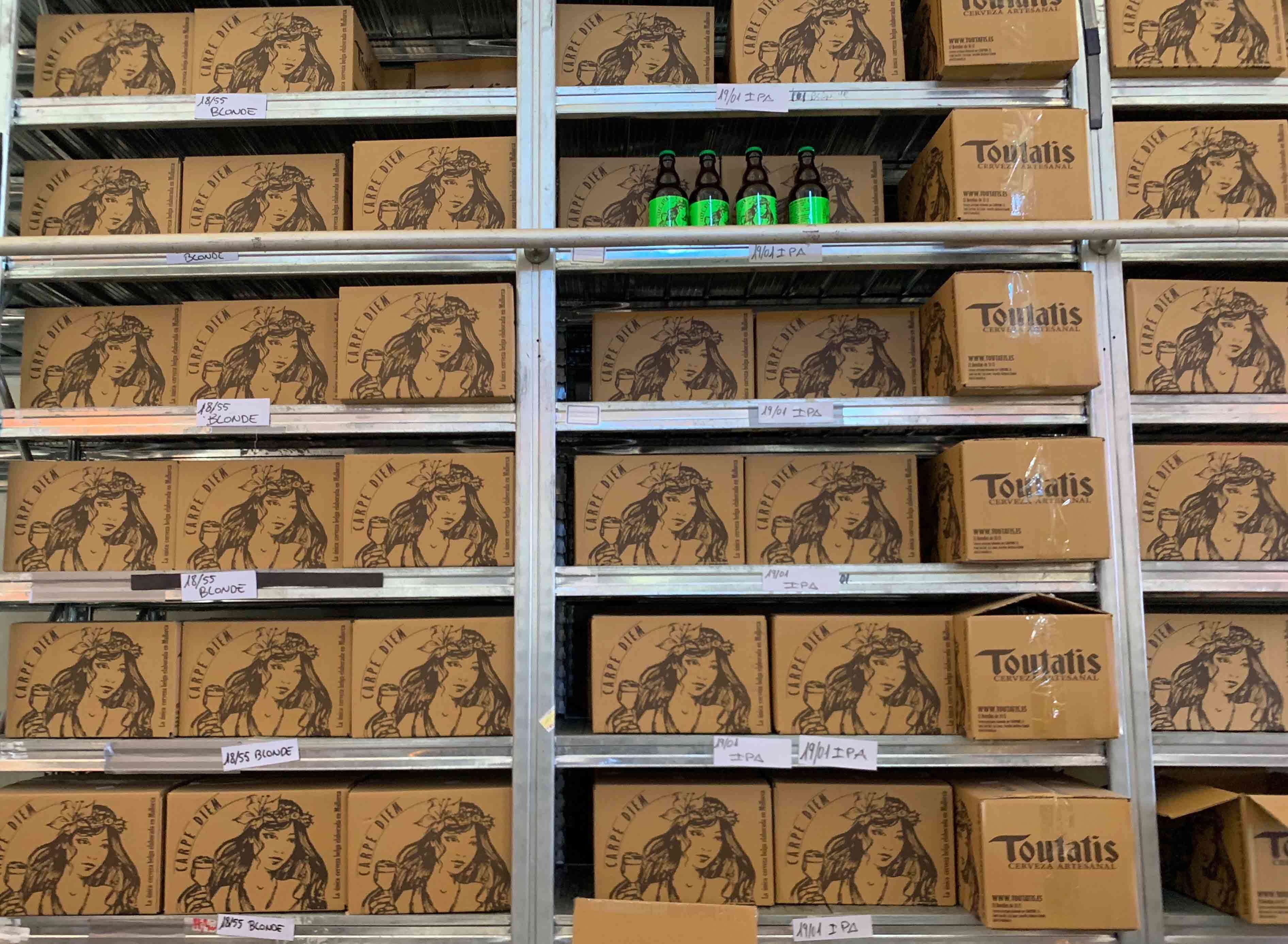 If this sounds a little hectic, oddly, it is not. Because at the far end stands a young woman behind a bar pouring the most lovely-looking amber, red and brown beers I’ve seen in ages. The place has a line out the door, which is fine, as Toutatis boasts a massive garden/park area of its own, directly across the street. Once you’ve purchased your beer, you can cross over and use the park as a picnic area.

As no food is served and only snacks like crisps are available, it is advisable to bring along a picnic of your own. There were two BBQ’s going, and the initiated brought ribs, steaks and the like to cook together in a sort of brew pub utopia. The scattered picnic tables were laden with salads and homemade goodies brought from home. Kids and dogs were racing everywhere and the mood was decidedly genial. Not a bad way to pass a sunny Sunday afternoon. And definitely a place for the whole family to enjoy. Toutatis has five beers on offer. In order from lightest to darkest, they are: La Blonde, La Blanche, La Fruitée, Belgian IPA, and Belgian Dark Strong Ale. This array means there is a beer for most every taste. They are served in half pint glasses on site, but are available to buy by the case for €40/12 33cl bottles. Beer is €2-€2.50 by the glass.

Tastings and tours of the factory are available by appointment ([email protected]), and the website is comprehensive giving information in English, Spanish, German, French and Catalan.