Rosemary, that staple of cooking, is now found to be more than just great tasting and easy to grow. Studies show it can boost your brainpower as well! 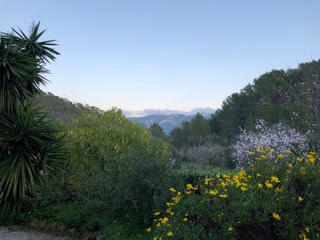 Ah, Rosemary! That most Mediterranean of herbs. The thought alone conjures memories of the heady aroma of lamb and rosemary grilling on the BBQ on a warm spring Sunday. What would our kitchens be without it?

It has been used for hundreds of years not just in cuisine, but as a tincture to remedy various ailments, as a natural insect repellent, as a decorative garden addition and, more recently, as a way to improve your memory.

Officially known as Rosmarinus officinalis, with Rosmarinus from the latin meaning 'dew of the sea,' this versatile perennial is a native to the Med, and is a member of the mint family. Botanists have been quibbling about the genus after DNA research showing its close proximity to Salvia. They want the name to be changed to Salvia rosmarinus.

Whatever we call it, rosemary is a hardy, woody plant, with fragranced needle-shaped leaves, similar to that of an evergreen. Its flowers can be white, pink, purple, or blue and are attractive to bees. Rosemary is also rumoured to stave off mosquitoes and flies, and burning a bit at dusk is meant to do the trick. Planted around windows and doorways, many locals use it to keep all bugs outdoors.

As if this wasn’t enough, it is non-toxic for humans and animals, making it a safe choice for any garden. 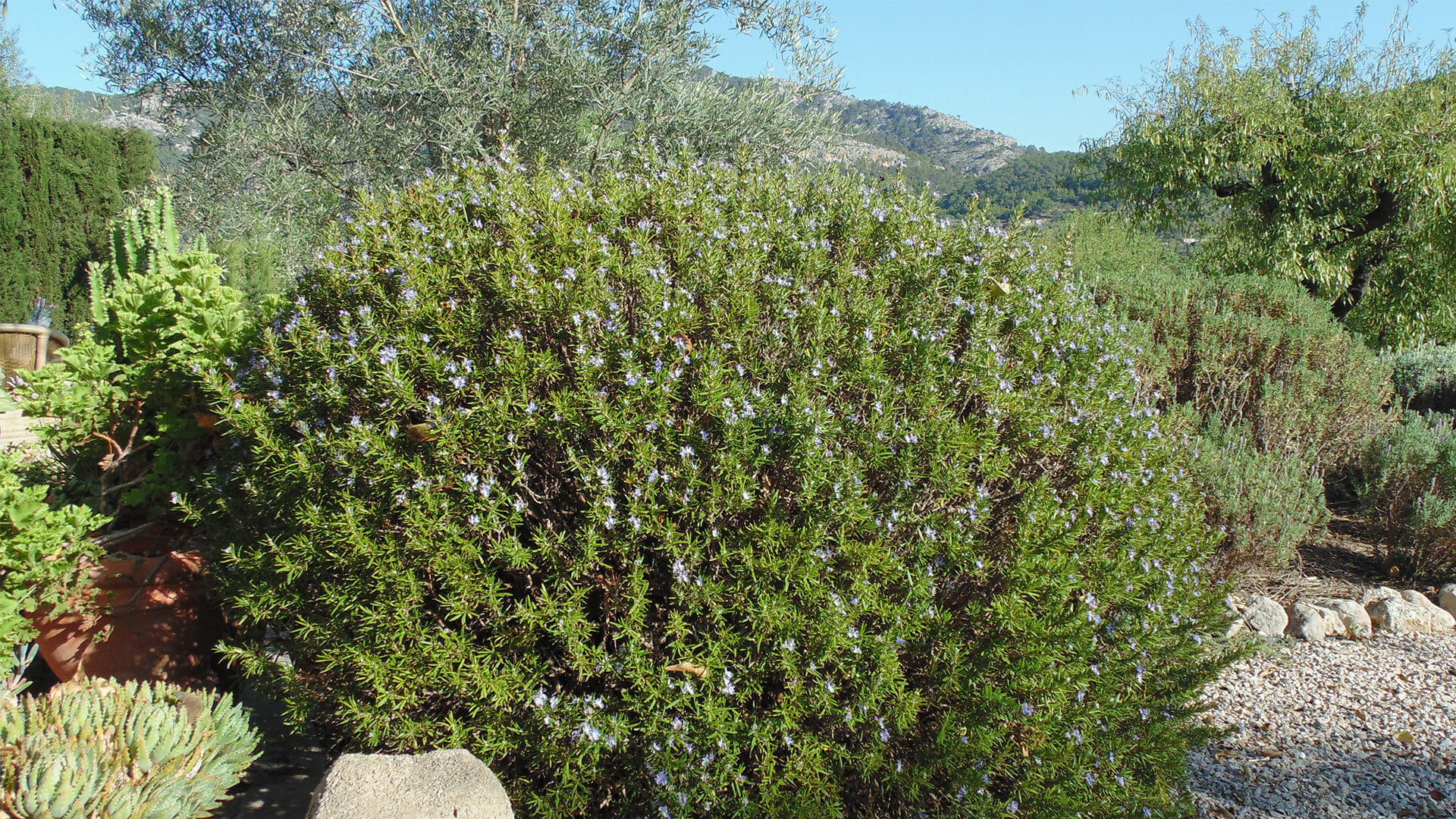 There are two main varieties of rosemary: creeping and upright.

The creeping, or trailing, type is used often as ground cover. It is hearty, resistant to drought, and plays well with other perennial herbs. Creeping rosemary can grow up to 91cm (3 feet) high and anywhere from 120-250cm (4-8 feet) wide. It can be trained to drape over fences or other objects with relative ease, making it a wonderfully-scented ornamental and perfect for water-saving gardens.

The upright version is more “bush-like” and grows to roughly 120cm (4 feet) in height at maturity. It is also able to thrive in drought conditions, like it’s creeping cousin. It has a high tolerance to urban pollution and grows well in outdoor pots, making it an ideal choice for city-dwellers.

Rosemary has a nutty, slightly bitter taste, making it a perfect foil for rich fatty meats like lamb, but has a delicate enough touch to not overpower more subtle foods, such as grilled fish. Roasted with potatoes, it serves as a delicious side dish, and added into ratatouille or sautéed mushrooms, brings the taste of the Mediterranean alive. Of course, there are hundreds of other recipes that call for this sun-kissed herb, making it a preferred ingredient for chefs and casual cooks alike. 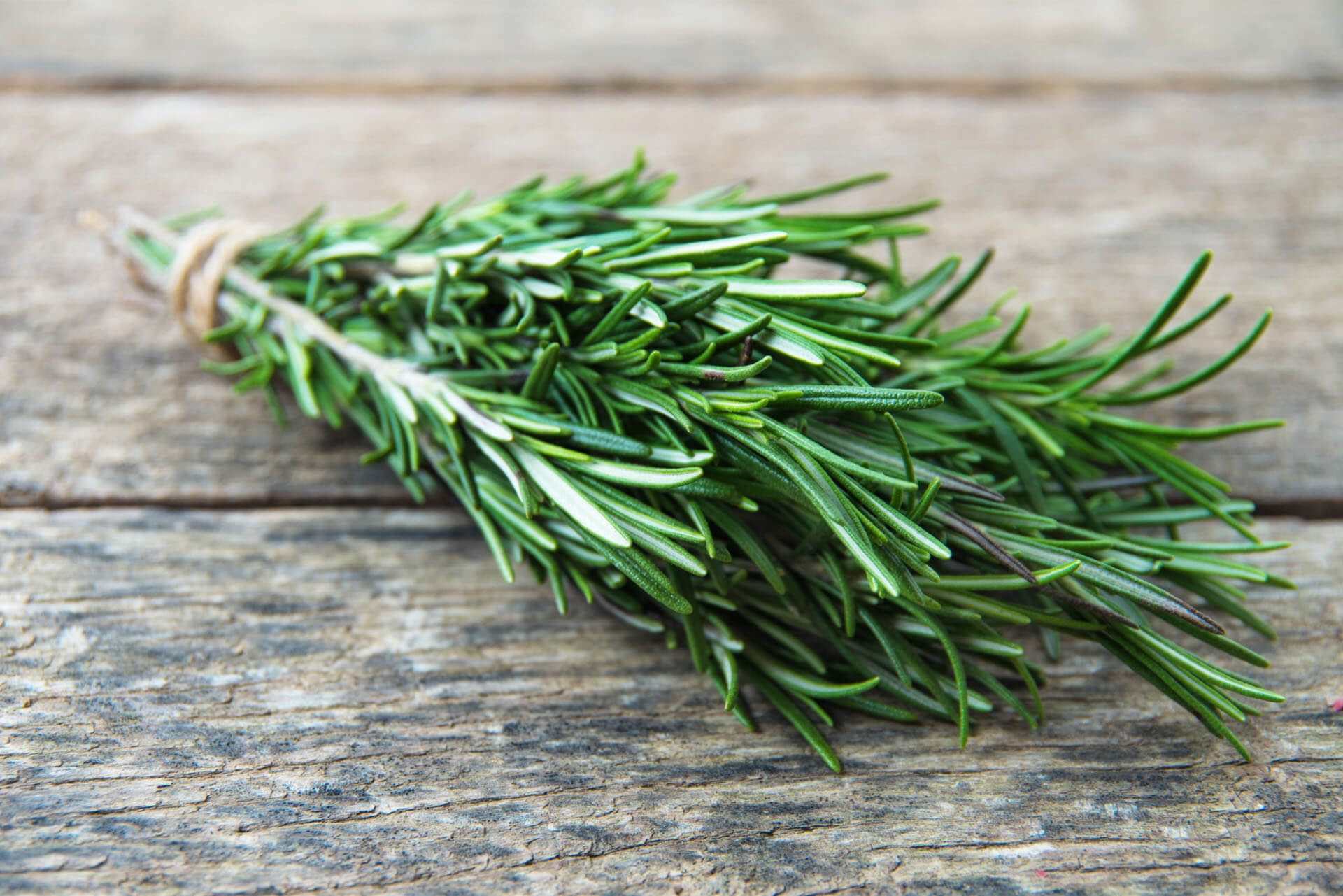 Rosemary has been touted for centuries as a sort of medical wonder plant. Claims of its powers range from preventing baldness and improving digestion to protecting against macular degeneration and staving off certain cancers, but the most long-standing assertion is that rosemary improves memory. Recent and compelling studies say this may be true.

In one test, volunteers were put in three different rooms with variously scented air; one with lavender, one with no aroma and one with rosemary. The participants were then asked to perform word puzzles and other demands on the memory. They were also asked to remember the location of objects hidden before sitting down to the tests. The room with no aroma gave a neutral result and the one with lavender caused a decrease in performance (Not a huge surprise, lavender typically being recommended as a sleep aide). The room with rosemary-infused air, though, showed a marked increase in performance.

Using it in bath scrubs aids the mind and body in relaxing - certainly helps with anxiety! 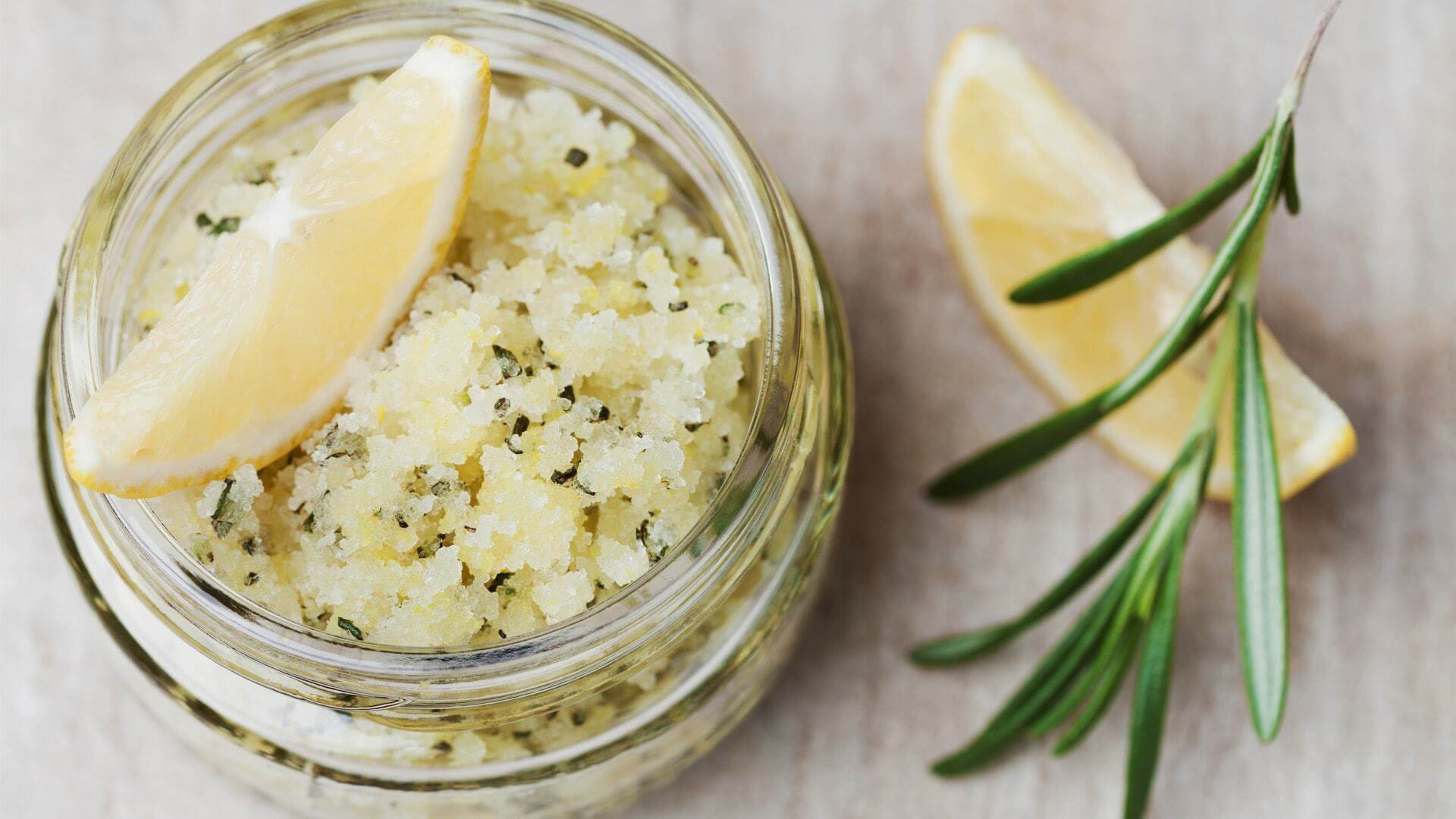 Turns out, there is actual chemical science behind the result. There are compounds in rosemary oil that may be responsible. One of them, 1,8-cineole, may act to increase the neurotransmitter acetylcholine. It works the same way as inhalation-type drugs used in the treatment of dementia work, by preventing the breakdown of the neurotransmitter by an enzyme.

This makes sense. When you ingest a drug, it gets broken down by the liver. When you inhale it, the liver is bypassed, and the drug is delivered directly to the bloodstream. So in this way, the effects of the rosemary wouldn’t be diluted, and the result is a near immediate boost in cognitive memory ability.

So the next time you chuck a sprig of rosemary on your John Dory, remember… this herb could very well be helping you remember to remember!