In the yearly London Times ranking of the world's top locations offering the best quality of life, our beautiful island's capital came in first, beating destinations like Toronto, Auckland and Berlin. What impressed the jury of the paper's travel journalists most were the Balearic capital's picturesque old town, its fancy shops and "slow-paced charm". The climate, the diversity and quality of Palma's culinary scene, the infrastructure of both the city and the island as a whole as well as the accessibility of its beaches were also favourably mentioned. 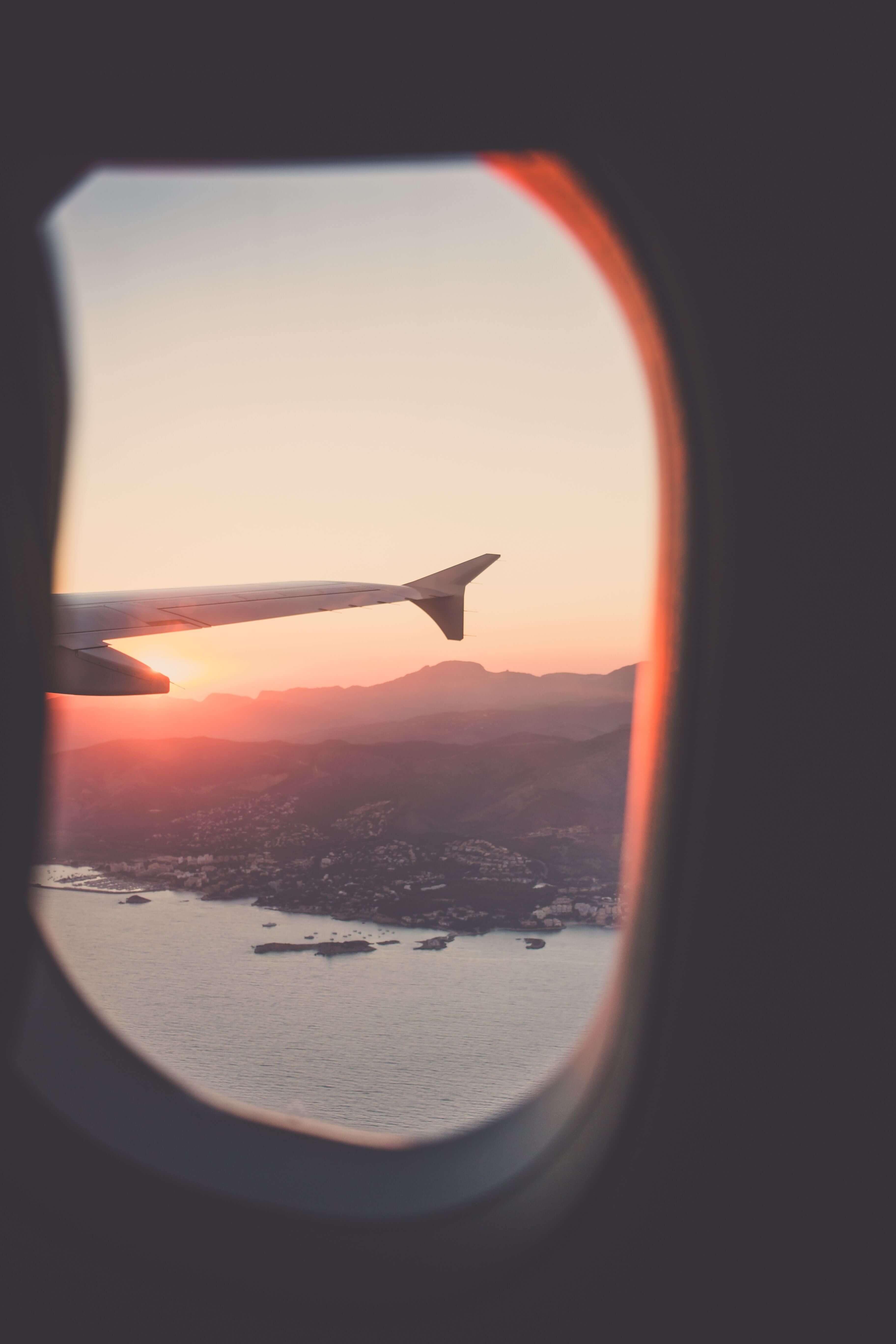 Photo by Marc Schadegg on Unsplash

Criteria were, among others, the great job opportunities a place offered, or its closeness to the sea and the spectacular beaches it offers, or the fact that it still offered the quaint village or old-town setting and unspoilt scenery many are in search of for family living.

Palma made it to the top because, according to the jurors, it has it all!

The fact that in the last decades, various initiatives were launched to explore more sustainable alternatives to counter the environmental impact of mass tourism shed a bright light on the island's future, too.

To pass your holidays on Mallorca or move here permanently? The Times definitely gave a thumbs up to that!

For those interested: The best place in the UK is Newnham, a suburb of the city of Cambridge.

How the Hotel Saratoga Will Win You Over

Charities and Volunteering on Mallorca