Electric cars are going to be very important for urban transportation. ~ Carlos Ghosn

Electric cars can now be charged at stations open 24/7 in 15 minutes for approximately €5. What a deal!

Whether you are renting for a holiday or own an electric car, the infrastructure is in place to make this a viable transportation option. 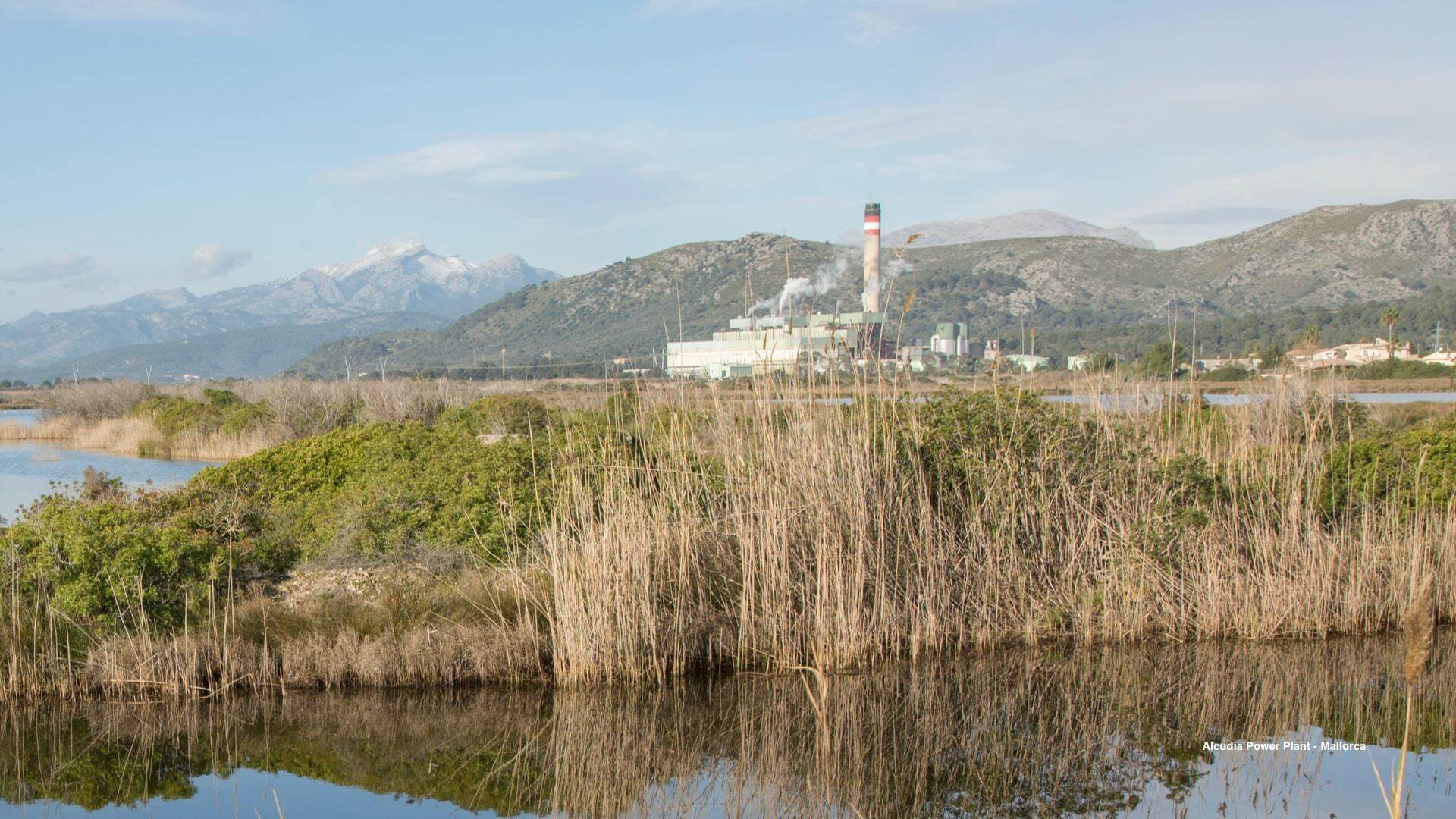 Mallorca is an island of 3,600 sq. kilometres, roughly one and a half times the size of Luxembourg. We are all beginning to use terms "before COVID" and "during the pandemic." Remembering that we need to move forward toward a clean energy future is important. And, understanding why certain regulations and Initiatives were created is crucial to not perpetuating our problems.

Before the COVID pandemic, an estimated 90,000 rental cars clog the roads of Mallorca during the summer.  Add another 30,000 vehicles on the other islands , we have many cars to offer tourists and some locals an inexpensive option for transportation. Because competition between rent-a-car companies is intense, you can rent a small car for less than €100 a week (incl. taxes).

At the end of the season, most of those cars remain on the islands. The rental car companies sell previously rented cars to residents on the islands as a primary revenue generator so they can make a profit on the investment in these cars. The result is that the islands have the highest density of vehicles in Spain, with 850 cars per 1,000 inhabitants (not including vehicles registered on the mainland and circulating on the islands). As a comparison, the European Union’s average is 563 passenger car per 1,000 inhabitants. 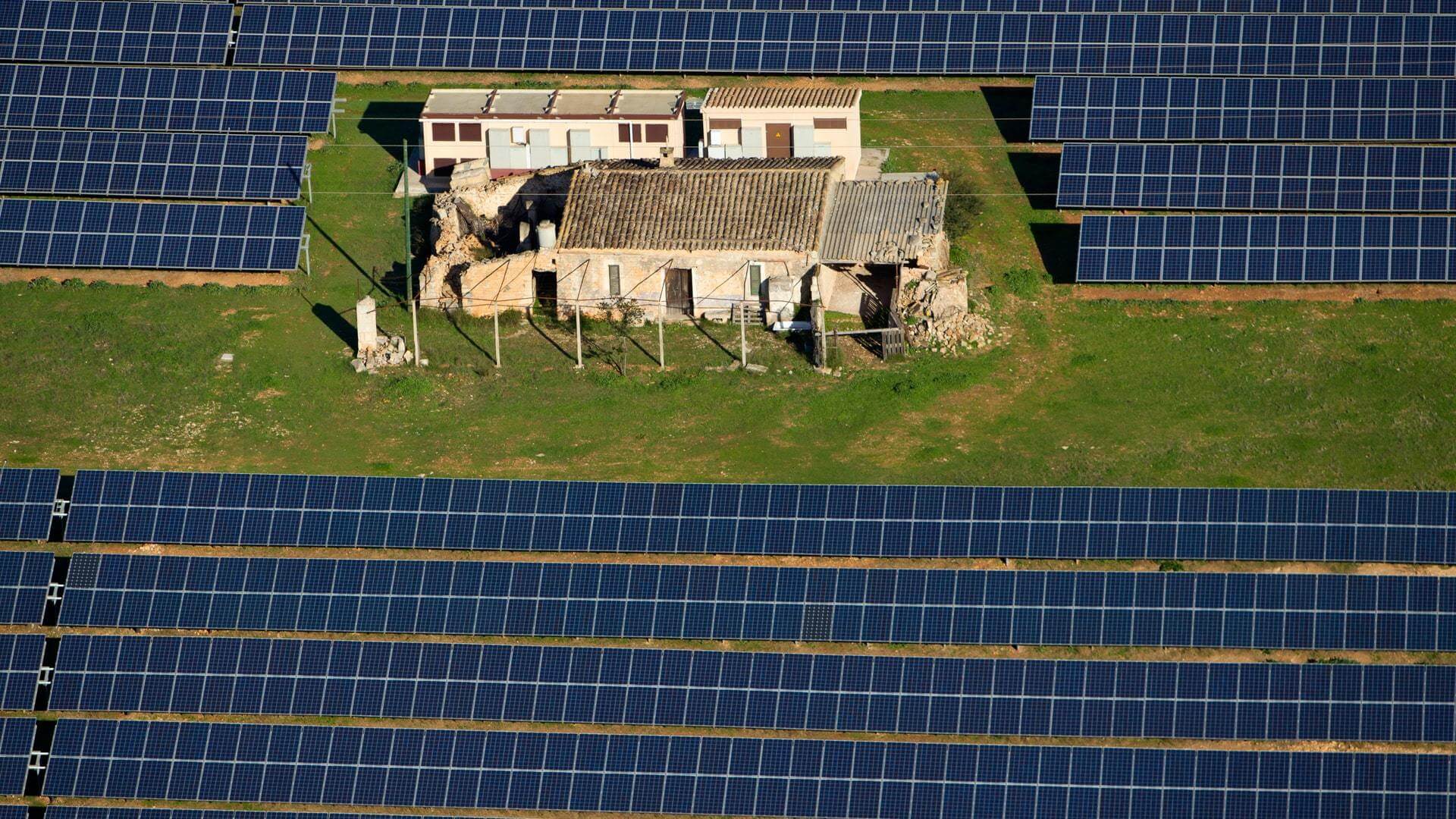 Why EVs Are Important #

The largest source of climate pollution in the world is transportation. While the Balearics pollution comes from multiple sources, Marc Pons, the former Balearic Minister of Territory and Mobility, has stated that over 35% of carbon emission on the island come from automobiles.

The exact emissions from charging an EV depend on the electricity sources used to charge it. If you charge with renewable energy like wind or sola, you can drive essentially emissions free.

As the islands move toward renewable energy sources, especially solar, the fleet of electric vehicles could also help balance the grid in three ways:

This helps clean the air we breathe and the water we swim in. What better way to support our future than to use EVs for your transportation needs.

Development of Charging Stations for EVs #

Endesa, the electricity supplier for the Balearics, initially installed six charging stations through an initiative by the UN Regional Development Fund. Installations by BMW, then Tesla and others created a charging network for EVs that cover charging points with up to 22kW capacities.

You can find the charging access points at strategic locations mainly aimed at the tourist sector near hotels, restaurants, sport centres and ports. The distance between locations is supposed to be 25 km +/- but you will find several in close proximity to each other because independent companies operate them.

The Balearic government is supporting the mobility change. Before the COVID pandemic, no new diesels were to be sold on the islands after 2025 with 2035 as a target to also ban gas combustion vehicles. Tourist taxes were funding this government initiative to exceed the Paris Climate Agreement. Currently, while regulations are now on the books, the transition to EVs will be more voluntary. However, the UN Development Fund is providing €300 million that will help support these sustainability goals. For more on this and other economic initiatives, read our article >> When Will The Spanish Economy Return

As of 2030, only electrified vehicles will be allowed to be rented on the Balearic islands. The corresponding law was passed last November. As of 2020, the plan is to have the EV quota at car dealerships on the islands at 10%, adding another 10% each year afterwards.

How to Locate a Charging Station #

First, you can just google your location and "electric car charging station" then the map of locations near you will pop up. As an example, "Charging Stations Calvia," will populate links to various sites for charging points. If you want to see one map with all the location in one place, check out Chargemap. For more on that company, keep reading. We have no affiliation with Chargemap but this crowdsourcing of information is the wave of the future. What better way to find points and have one card to insure you can charge your car easily. 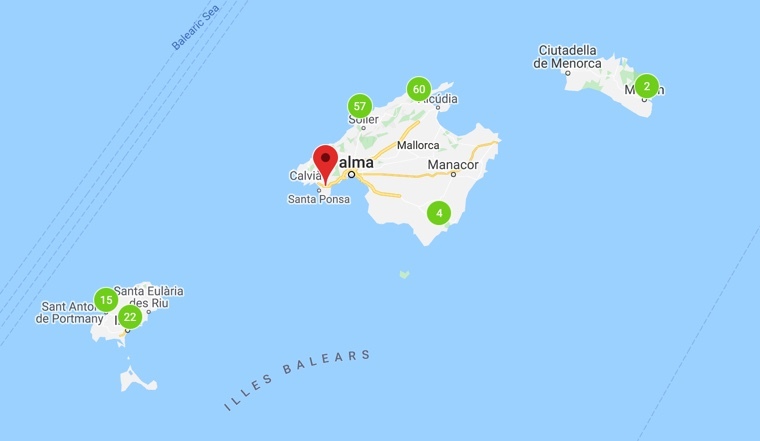 Most charging stations need a pass or an application. The Chargemap Pass is a universal access solution that allows you to charge your electric vehicle on most European charging networks.

The founder of Chargemap, Yoann Nussbaumer, looked into buying an electric car in 2009. He searched for charging stations outside of his home, but couldn't find any. Then, he thought of a tool that brings electric car drivers together in order to share information about charging points which would help them charge their car everywhere.

In 2011, with a few other electric car enthusiasts, Yoann began to look for charging terminals. Once the team found these charging stations, he created a map. Then, he took photos and tested how they worked. They created a mobile app that has become widely used. The map is crowdsourced with information to create what you see today. The company verifies the information sent by the community before it's published so you can count on reliability of the map.

As they write on the Chargemap website: "There was only one challenge left to prevent people from charging their electric cars with a complete peace of mind: having an access and payment RFID card that could be used at every charging station. A real nightmare. That's what inspired us, in 2017, to launch the Chargemap Pass: our multi network access RFID card." 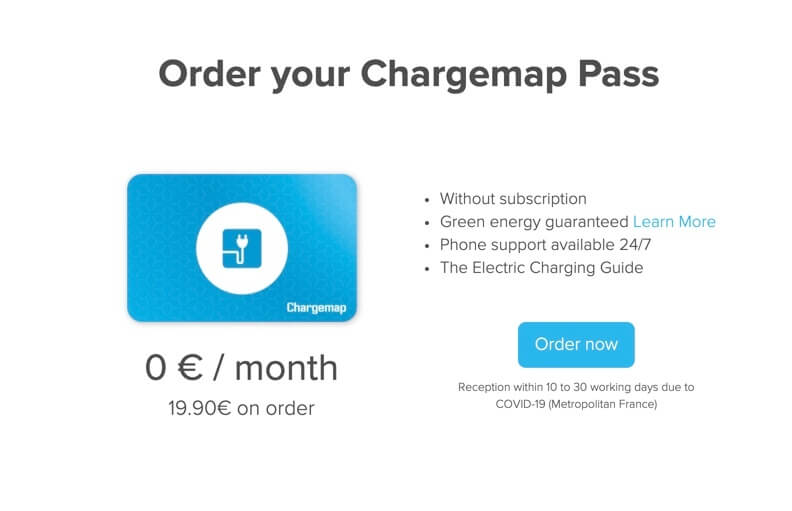 A global community is beginning to embrace Chargemap Pass so once you have a pass, you can charge any car in thousands of locations in Europe. As of this writing, the website does not have a site link for Spain or Mallorca.

But, they do have a map of charging stations you can find here: Map of the Balearic Islands. Simply click on the map and enlarge the area where you are trying to find the charging point.

Our goal is to offer to electric car drivers the best charging experience in order to promote the development of these vehicles, which are less damaging to air quality. It's our reason to wake up every morning, and we're proud of it! ~ Chargemap

The next time you have an option to try an electric car, don't hesitate because you think you can't find a charging station or the cost to charge is too expensive. Many different automobile manufactures are providing EV options that will carry you 320+ kilometres on one charge that costs approximately €5.

You can see Mallorca for less than €50. This is less expensive than a gasoline powered car and so much better for the environment. To watch a video and learn more, we found this one made in the United States. While it's not about Spain, this is a good explanation of benefits of driving an electric car.

A basic video showing why electric vehicles are on the road to the future. Made in the US, the narrator is using US terminology. The principles apply to Mallorca. 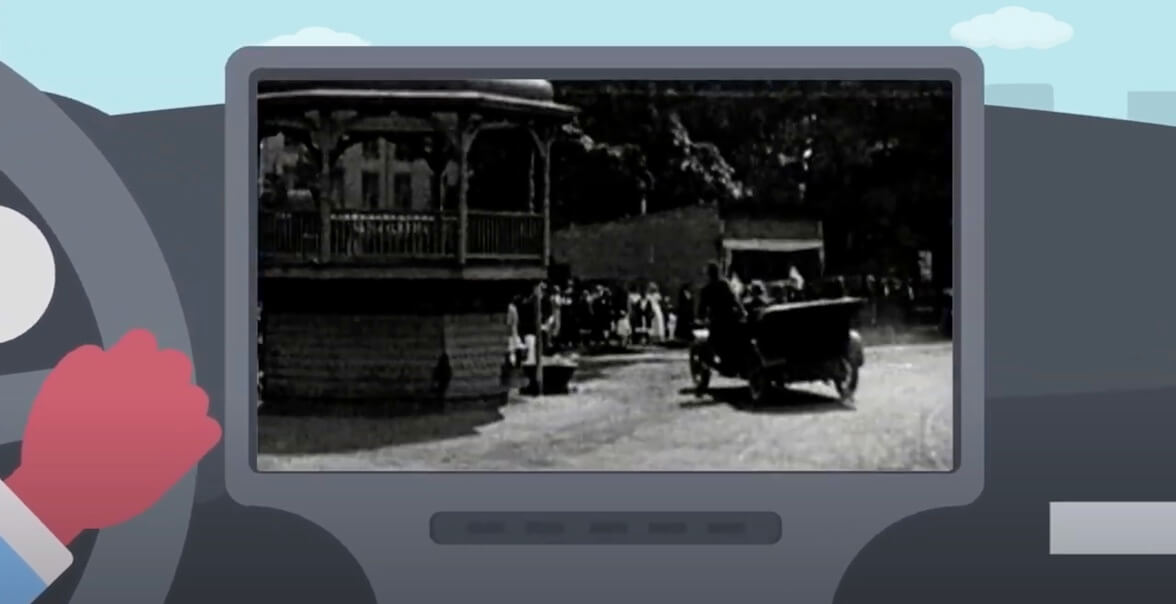 When Will The Spanish Economy Return