Editor's Note: The Government of Spain hosted the COP25 2-13 December 2019. While nothing of substance was achieved, the participants found common goals. Affordable Mallorca is pleased to share sustainability goals, practical advice and options on how to live a more sustainable life.

Mallorca is becoming an example to the World. Since COP15, commonly known as the Copenhagen Summit, the government of the Balearics and citizen leaders have been working on a monumental plan to develop Palma into a world-class city and to develop Mallorca as the most sustainable island in the Mediterranean.

Often called 'La Isla de la Calma,' it can be difficult to remember that in the past, Mallorca was the subject of invasions by the Phoenicians, the Romans, the Vandals, the Catalans and the many pirates who found their way to her shores. 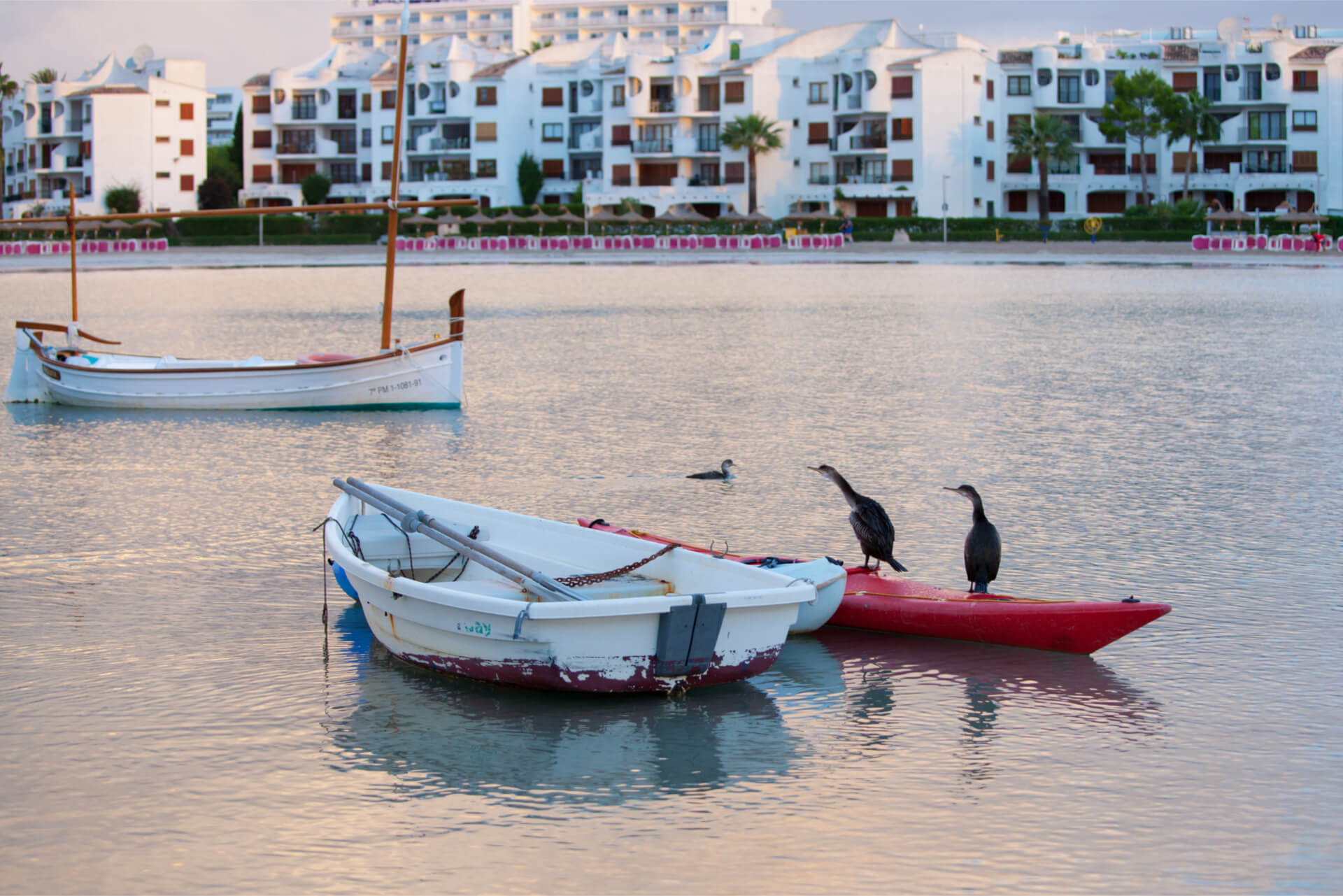 It’s likely that what kept those ancient adventurers here was the rich diversity of the landscape that Mallorca’s shorelines embrace. The island’s beaches, mountains, forests, pasture and arable land offered them a living treasure trove of opportunity and, in effect, a continent unto itself. 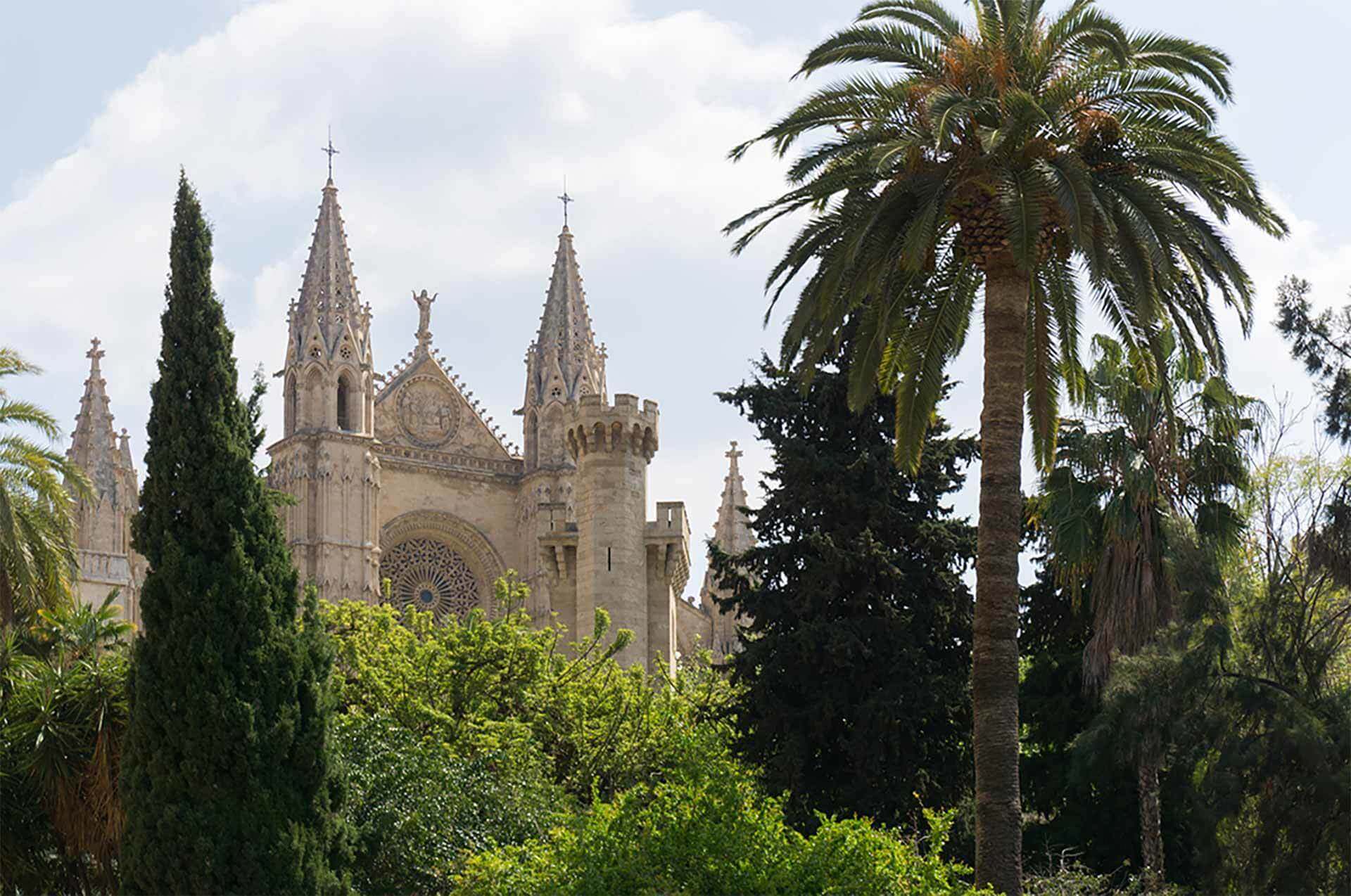 With over 28 million trips through the Palma Airport and more than 5 million cruise ship passengers, today’s invaders come seeking not only the pleasures offered by Mallorca’s Mediterranean climate and its physical beauty but also the rich and varied culture that has evolved since the arrival of those early visitors. While Mallorca has reaped many benefits from its popularity, that bounty has come at a cost, exacerbated by the effects of climate change. 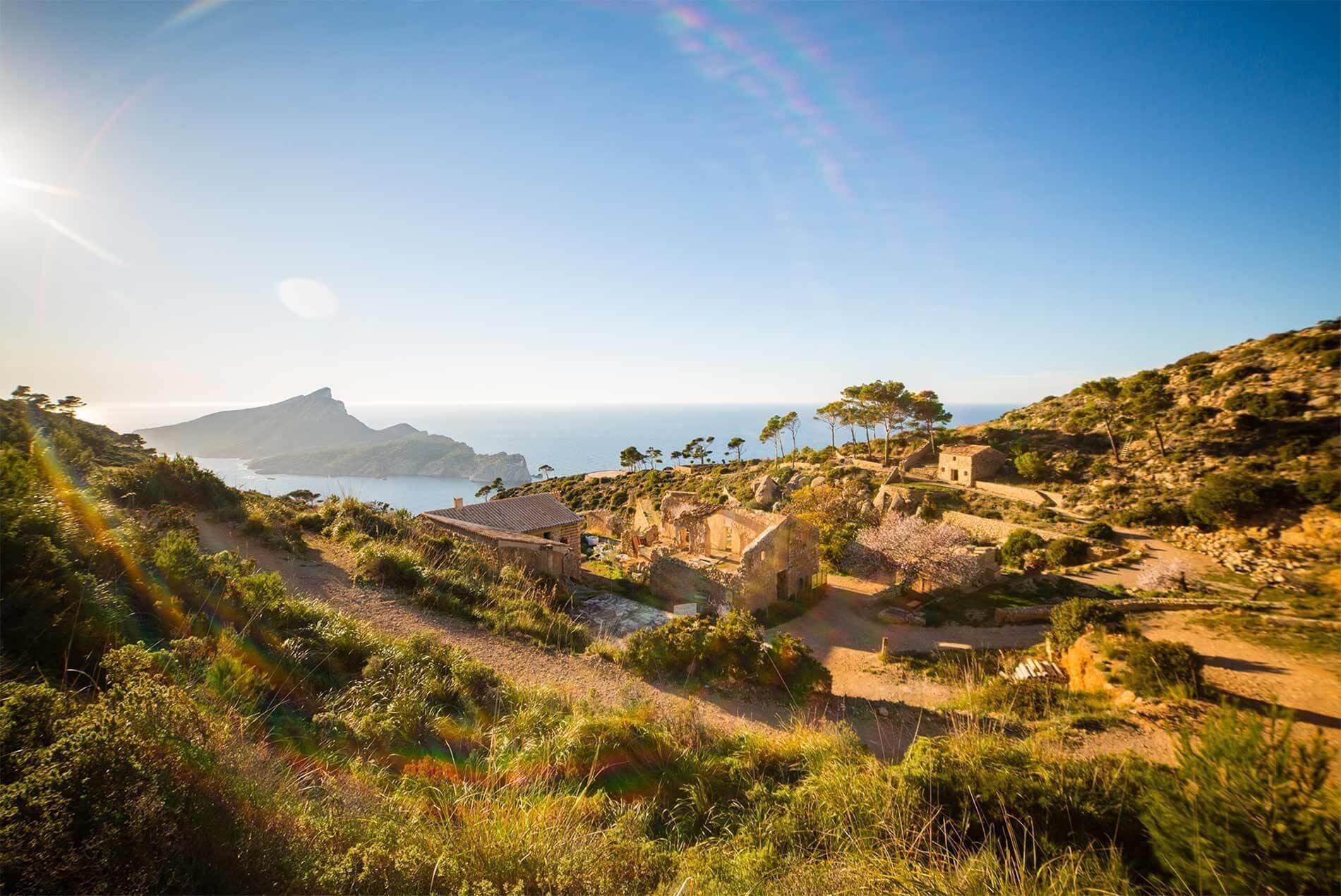 However, while many around the world shake their heads in dismay, the Balearic Islands are addressing climate change by working together to meet the global commitments of the Paris Agreement through local legislation.

Led from Palma, the Islands are committed to achieving zero emissions from energy and transport, using 100% renewable energy by utilizing the islands’ natural resources of sun, waves and wind. To do this, the Govern Iles Balears have created graduated steps that provide clear guidelines and reasonable lead times.

Already underway, Mallorca’s public transport system will be upgraded by the end of 2018, offering new bus and train lines, the three major ones being electrified and others using natural gas. 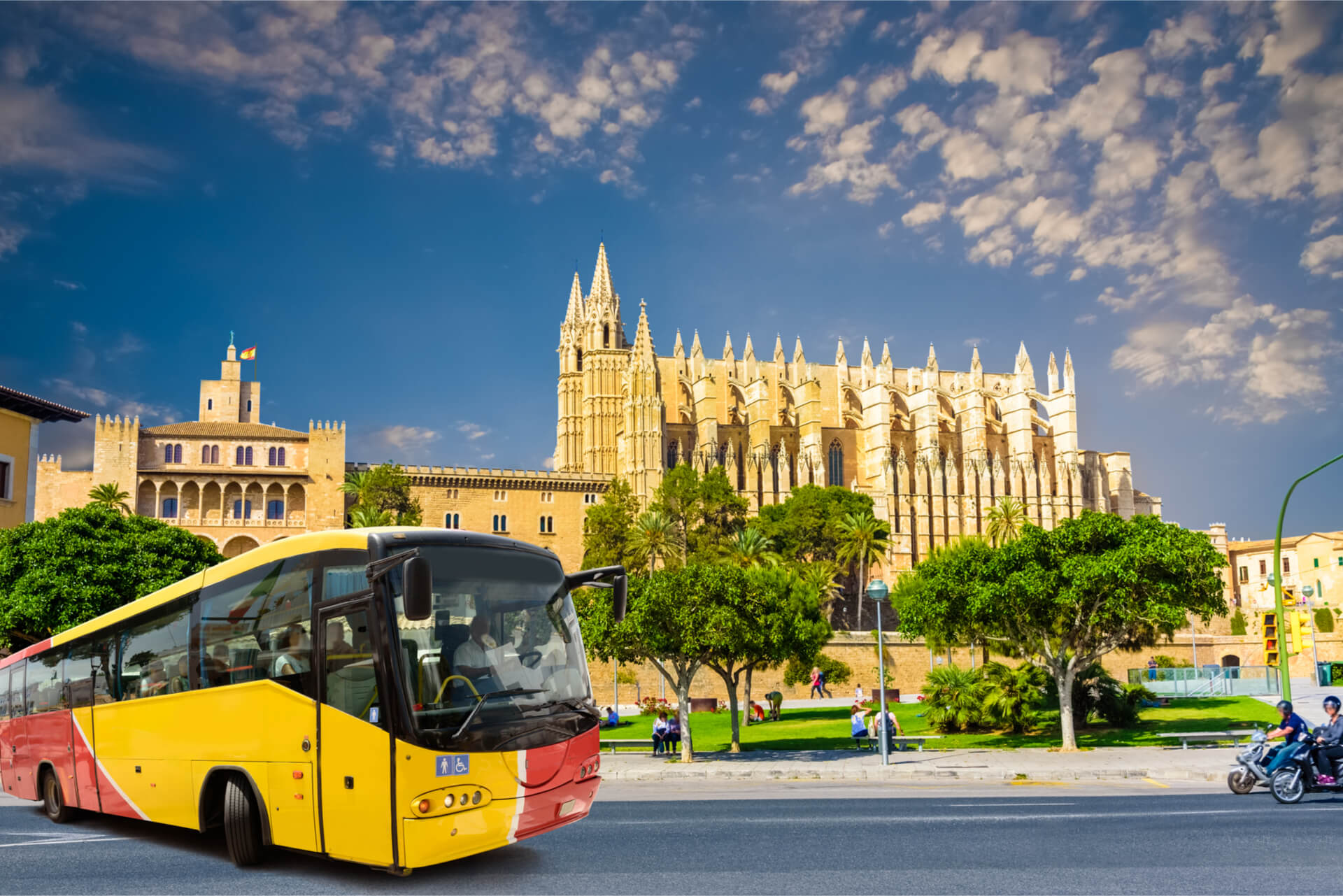 By 2025 all new cars coming onto the island will be electric or hydrogen while gas stations will incorporate charging stations and mechanics will be retrained to work on electric and hydrogen vehicles. Hire companies will only buy electric vehicles so that by 2035 there will be no new petrol or diesel cars bought for their fleets. Allowing for the paucity of space, in future all public buildings will incorporate solar panels so that they produce their own energy.

Palma Marina is the biggest in Europe with up to eight cruise ships arriving each week, some carrying the equivalent population of a small town with the necessary energy requirements and creating considerable pollution in the process.

Using "Cold Ironing" (i.e. Shore Power), a giant electric plug connected to the local energy grid will provide their energy needs in preference to their existing power sources. This will produce income for the city while reducing pollution. Meanwhile Mallorca’s tourist department is negotiating with the cruise companies to stagger arrivals, which will help the flow of visitors around the island. 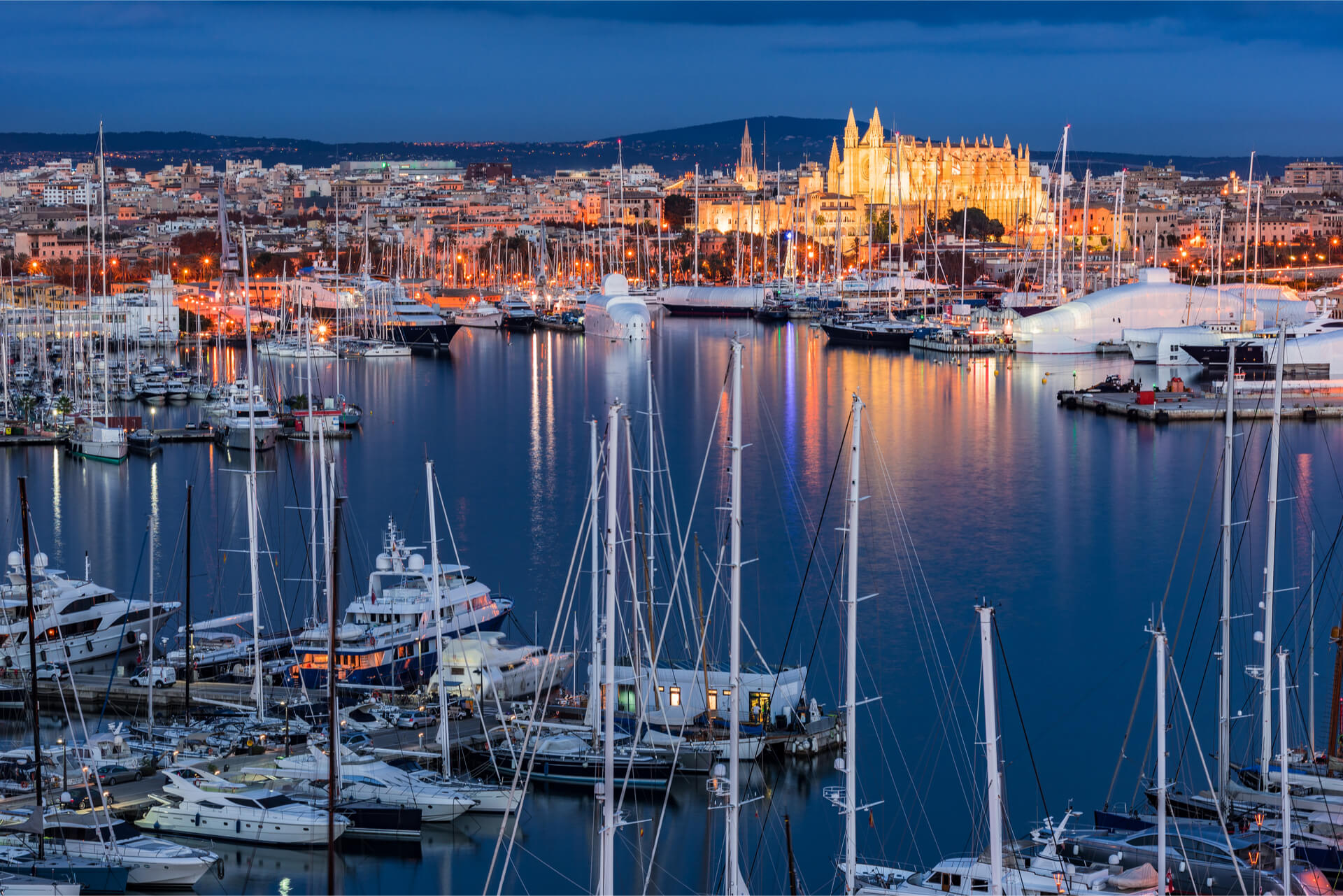 "Tourism is central to our economy. We don’t want to be a cheap destination. We want to be a great destination, which means being sustainable too. That’s good for the economy and provides a strong economic advantage. Being an island, we can do things that Madrid and Barcelona can’t."

Following a long period of poor construction focused on speed and price, sustainable housing methods are being introduced with an emphasis on local and reused materials while reviving and encouraging traditional crafts such as carpentry. Certification will be used to ensure that this takes place.

A central theme of the climate change initiative is to create a fair transition preventing individuals, companies and other enterprises from being left behind. 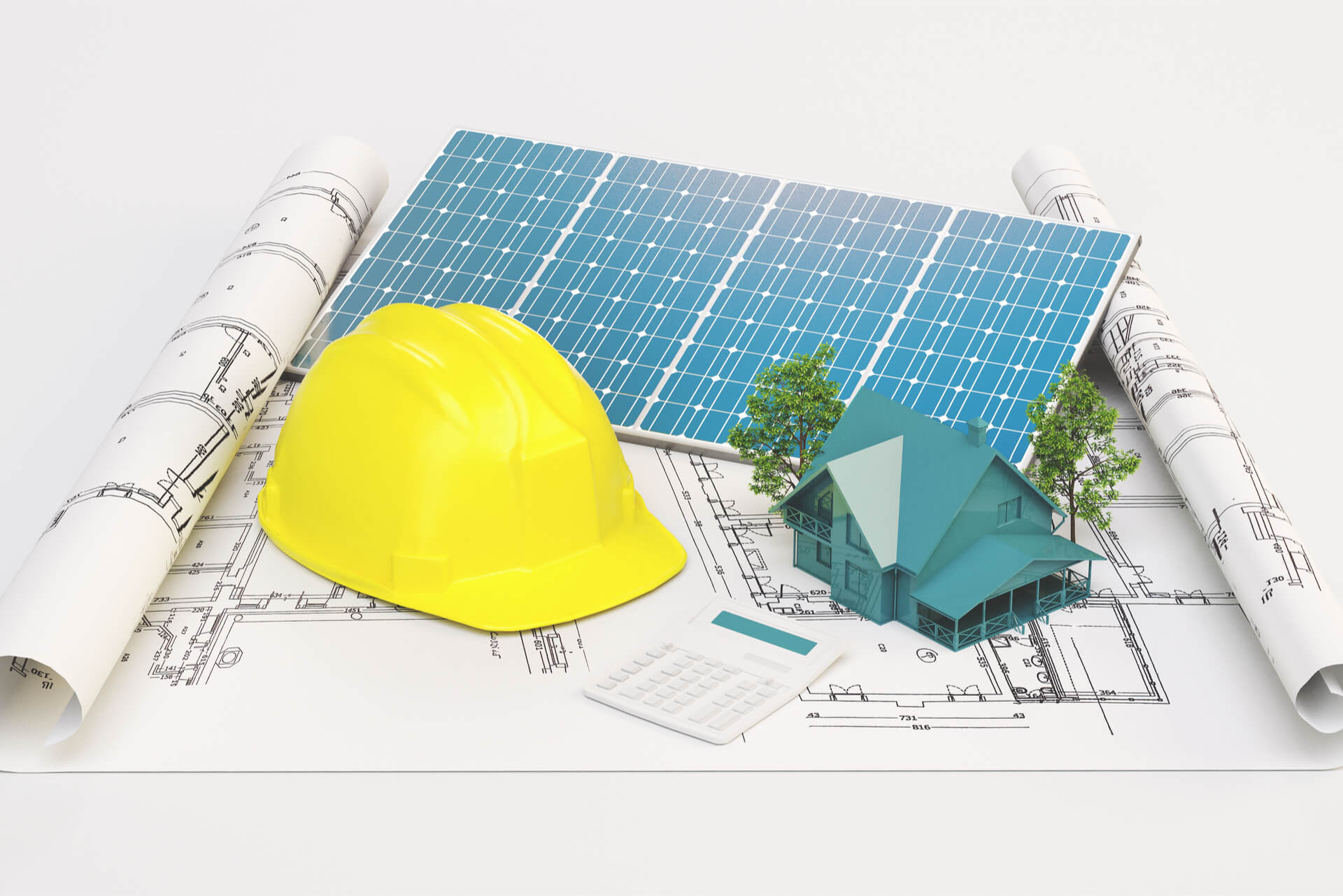 One of the many benefits of the climate act is employment. So successful are the new vocational sustainability courses that potential employers are approaching students prior to completion of their training. Previously there has been a lack of suitable employment for highly skilled workers such as engineers, economists and scientists who were sometimes forced to work as waiters or in other tourism-related jobs. However, once locals see the benefits of the new employment opportunities, both they and their families will become invested in the environmental benefits, too. They will also have the opportunity to take their new skills outside the Island. 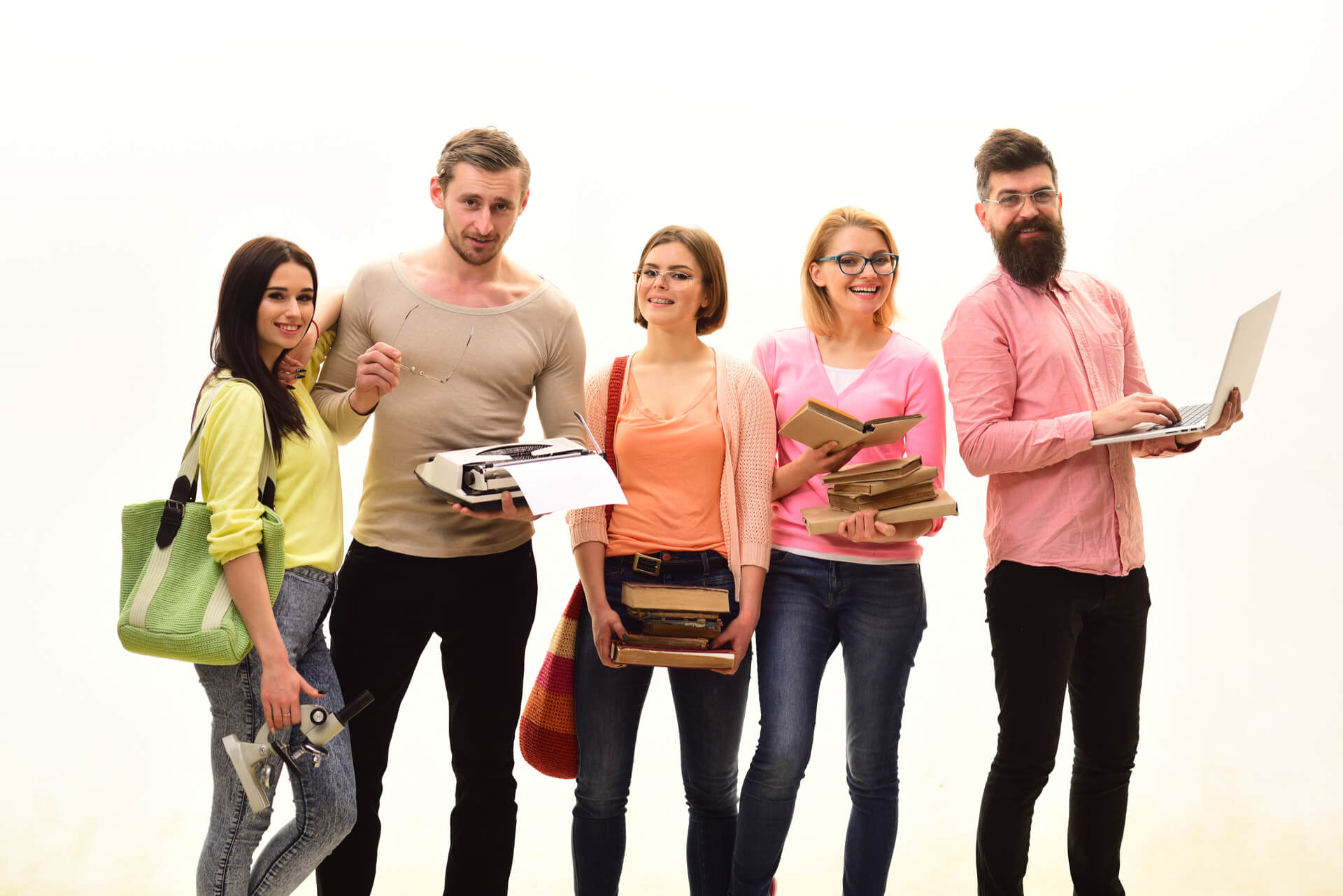 Govern Iles Balears hope that the islanders will fully recognize that Mallorca is not just an island off mainland Spain but part of the global community. Due to its many foreign residents and visitors, Mallorca has the distinction of being well known internationally which provides an opportunity to become a showcase for sustainable living. 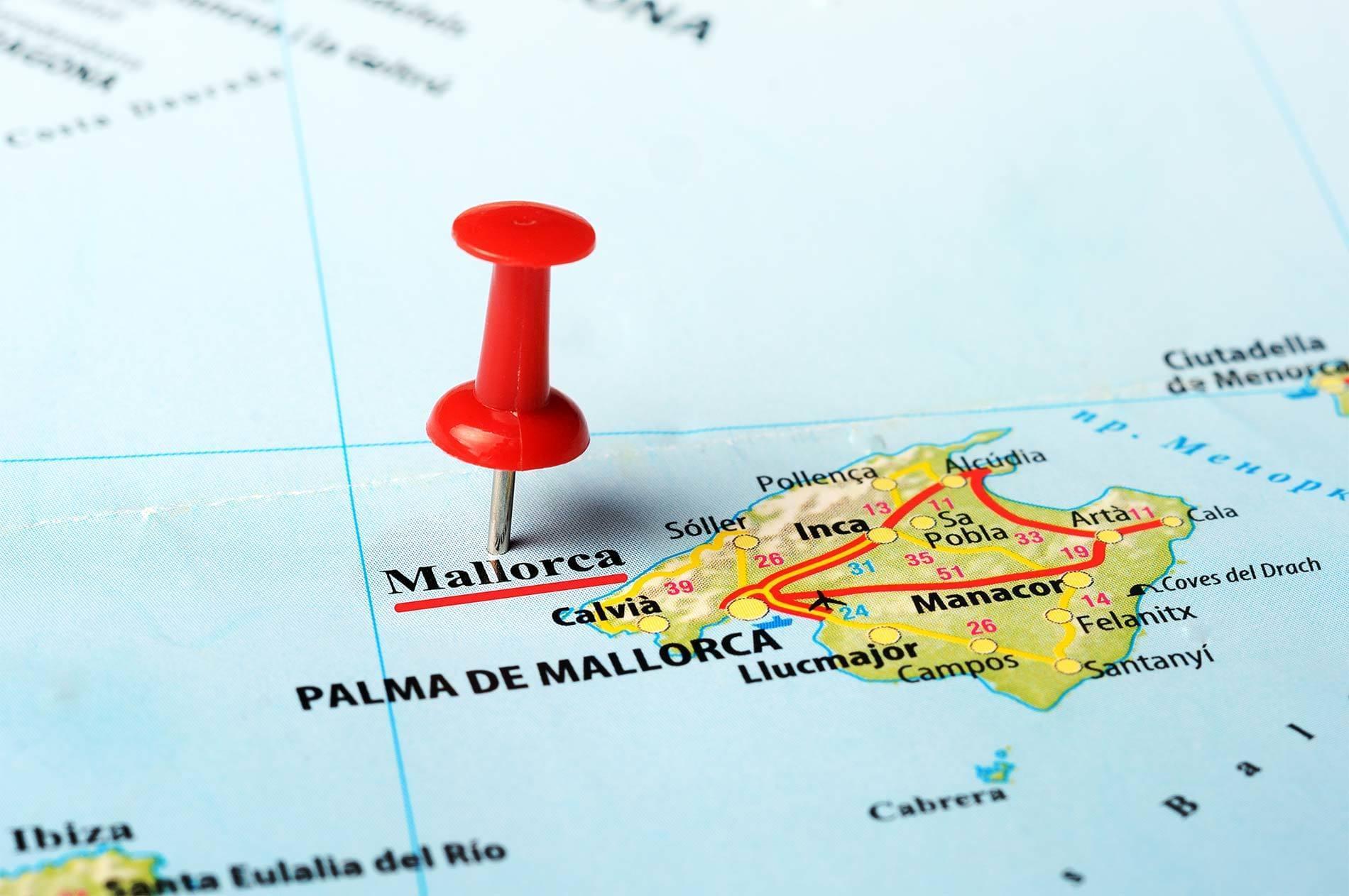 No man is an island entire of itself; every man is a piece of the continent, a part of the main.

In the case of Mallorca, La Isla de la Calma and her islanders have the opportunity to be not just a part of the main but a sparkling example leading the world into the transformation to becoming 100% fossil free.

Quite an ambition! Quite an island!

AM CALL TO ACTION #

To become fully aware of the Balearic Islands' commitment to the Paris Agreement and find your place in the crusade, read the Balearic Climate Law.