My idea of Christmas, whether old-fashioned or modern, is very simple: loving others. Come to think of it, why do we have to wait for Christmas to do that? – Bob Hope

Turrón is a very old, traditional sweet of Moorish (Arabic) origin. A popular sweet for centuries, even outside Spain's borders, most people don't realize that the Moors invented this delicacy over 500 years ago in Jijona, a small town about 30 miles or so north of Alicante. Most of the industrial production is still there and in Alicante. From mid-June to mid-December, you can visit the museum in Jijona and watch the production from the second floor overlook.

Why Is Turrón Special? #

With winter holidays here, you see them in every supermarket – the stacks and stacks of turrónes. Originally, there were only two - turrónde Jijona and turrón de Alicante, more familiarly called el duro (the hard) and el blando (the soft). The Arabs used local produce - almonds and honey - in almost all of their deserts. To this day, sweets typical for Mediterranean countries are based on these two ingredients.

Though these two are the most classic varieties, innovative turrón makers created ever more choices, using marzipan, candied fruit and coconut, for example. In the middle of the 20th Century, turrón de yema was invented – a specialty made from egg yolk. It's delicious (if it's fresh!)

Most turrónes on the market are industrially-produced. The Spanish mainland province of Alicante is the centre of production here in Spain but, to be frank, there is a big difference in taste between those and the artisanal ones. The recipes for those have always been a well-kept secret and each turrón maker has his own.

This they have in common: fresh, high-quality, local ingredients only. And they would never sell a turrón cut up in bite-sized pieces which would make it lose it's juiciness. So, if you want the best, buy from local confectioners or....why not make your own? 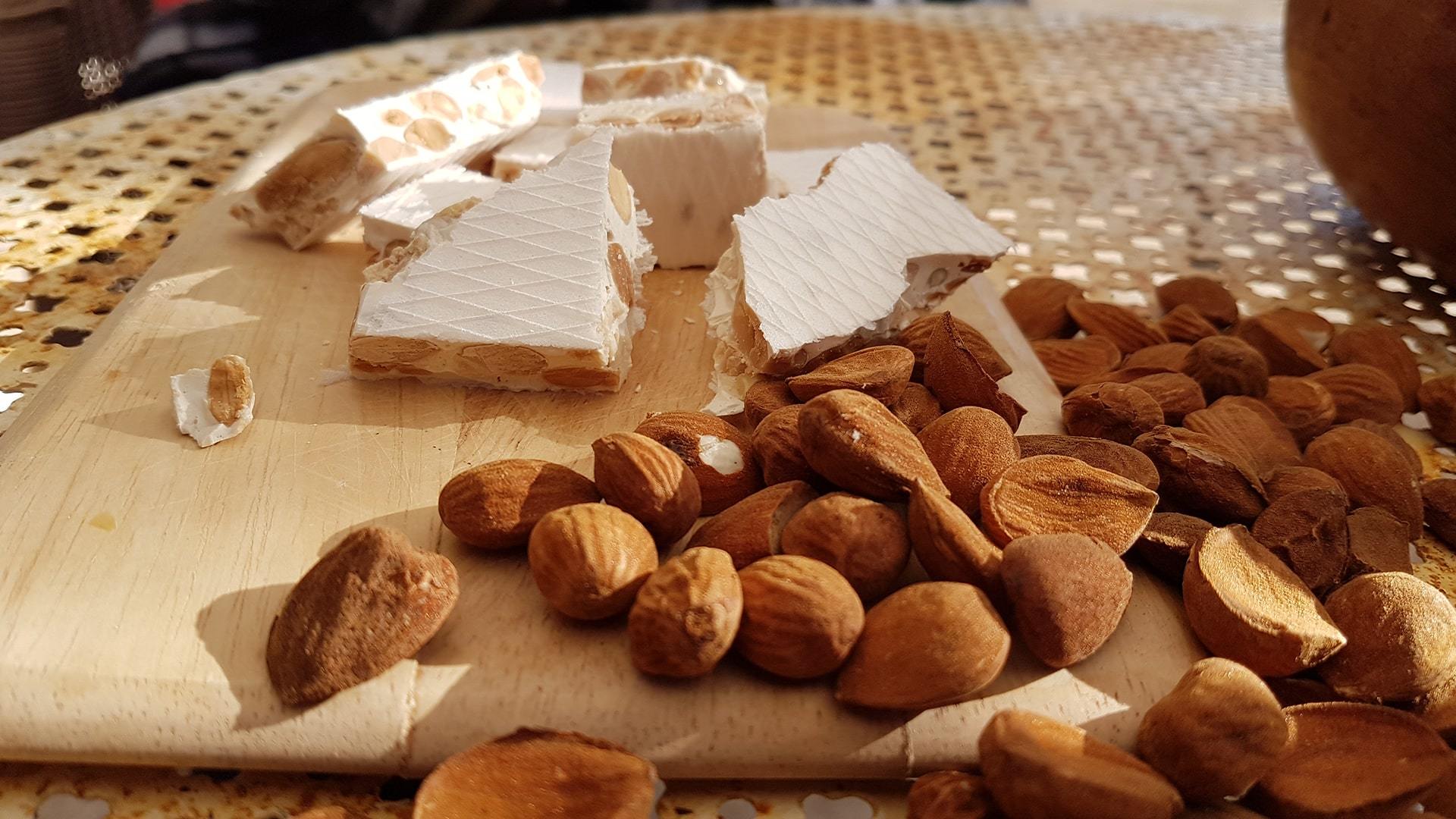 Many believe this very Spanish Christmastime treat is difficult to make. It’s really not, just takes quite a bit of time is all, says our writer Stephanie Horsman. This is her recipe for turrón de Jijona. 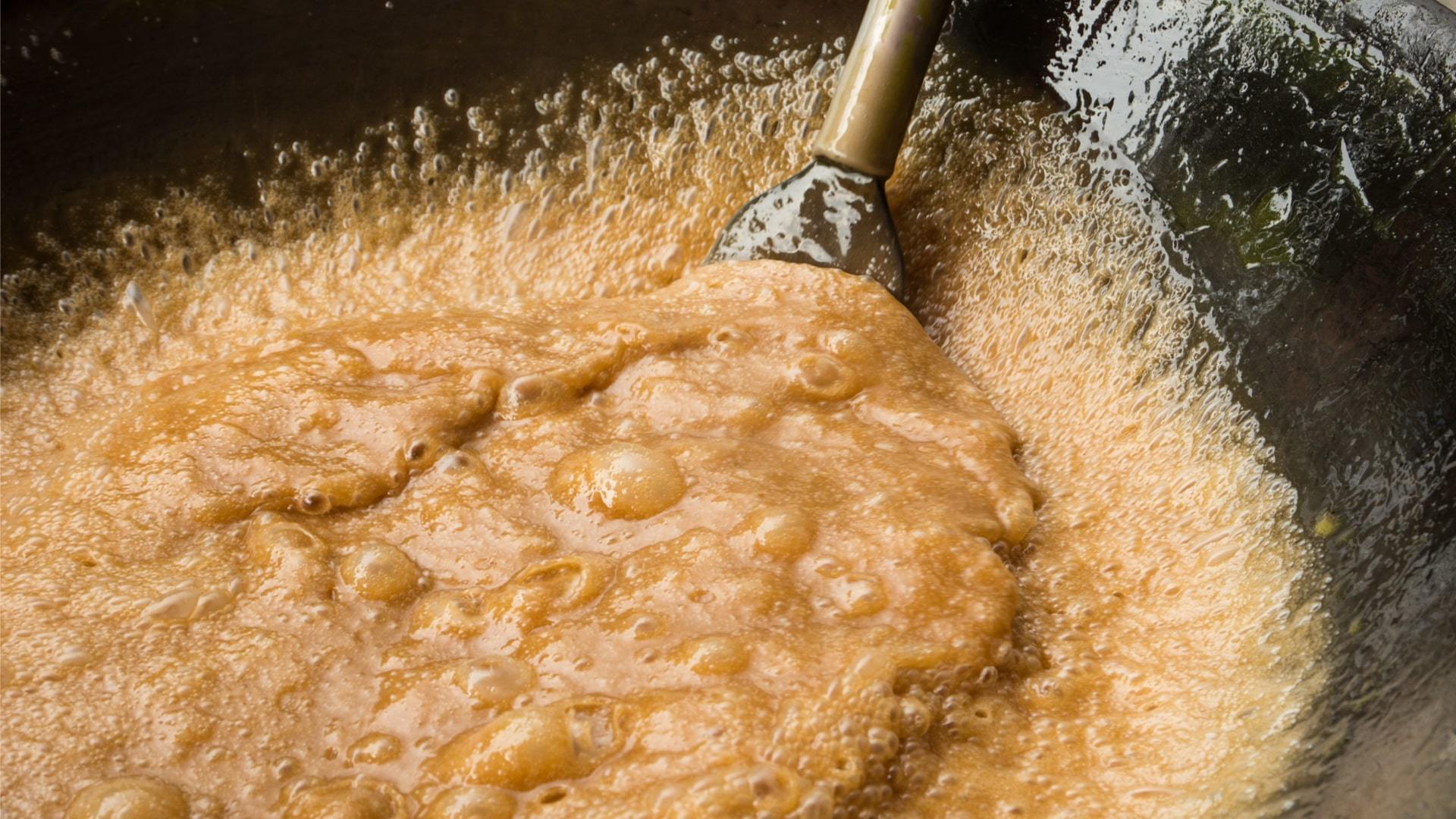 Too Much Work for You? #

If it all seems too much of a hustle for you, there is a place where you can go to get delicious homemade turron: the cloisters! It has always been a tradition for the nuns to make a bit of extra money during the Christmas season by selling their own homemade treats. One of the cloisters you can go to is the Santa Clara one in Calle Can Fonollar 2, in Palma.