Those people who don’t know Mallorca will discover that it is much more than sun and beach. – Julian Looman, star of The Mallorca Files (to El Diario de Mallorca)

The Mallorca Files has turned out to be one of the biggest hits of the winter television season. Even before its launch at the end of November, 2019, the much-anticipated series was pre-sold to stations in New Zealand, Japan, Finland, Czech Republic, Norway, Denmark and Sweden ahead of MIPCOM, the Cannes-based yearly global market trade show where content providers buy their entertainment content for the year.

When the first series premiered, it set a daytime audience record, and the re-run had 2.3 million people hooked to the screen. Right at this time, the production is setting about filming the remaining eight episodes, and again, all on Mallorca.

Affordable Mallorca Tip: For our German readers: The series will be shown on ZDF as soon as synchronization was finished in Spring 2020.

The daytime crime drama is centred around the “opposites attract” relationship between an uptight British police officer and a devil-may-care German cop starring Elen Rhys and Julian Looman, respectively. Rhys is no stranger to working on big and small screens. The Welsh actress is best known for her breakout role in 2011’s Panic Button and has worked extensively in both British and Welsh language TV projects.

Austrian-born heartthrob Looman is a relative newcomer, having only made his television debut in 2012. His recurring role in last winter’s German/Austrian cross-border crime hit Pagan Peak (Der Pass) put him firmly on the radar. 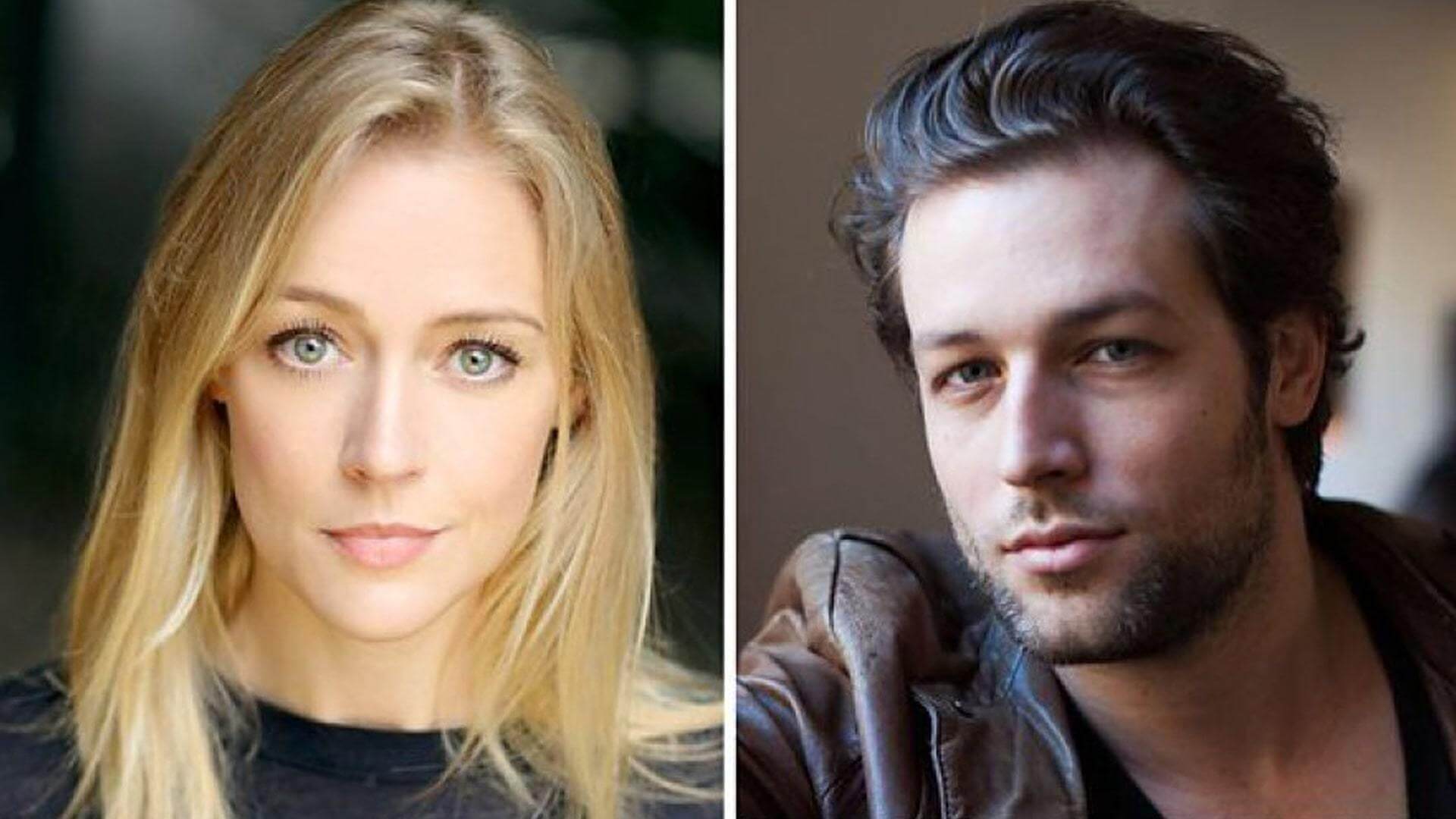 Creator of the series is Dan Sefton who, in a recent interview with Mallorca Magazin, explained his deeper motives: "The relationship between Great Britain and Germany has always been a very special one. When portrayed on British TV, it is done mainly in Comedy shows. This is why I wanted not only to create a fast action series, but also take the German-British relationship into the 21st century and give it a new, more up-to-date image."

Sefton had been to Mallorca on various occasions before writing his script and considered it the ideal setting for this "German-British crossover". "Brits and Germans are more similar than they might like to think", he said in the interview. "They both consider Mallorca to be 'their island'".

Producer Ben Donald was delighted by the friendliness he and his film crew encountered on the island and the easy access they were granted to all the best locations. In Palma, they were even allowed to do a scene with the cops, in their BMW cabrio, speeding along the historic city wall right below the cathedral, in a road section which, under normal circumstances, is strictly pedestrians only.

Mallorca itself has been touted as another star of the series, as much of the filming was done outdoors on locations scattered around the island, including Inca, Pollença, Palma and Sóller, highlighting the natural beauty and variety of terrains the island has to offer.

The series has ten 45-minute long episodes and shows the pair solving a new case in each one. Miami Vice was one of the biggest hit series of the 1980’s. Stylishly dressed detectives Crockett and Tubbs fought baddies in the cocaine-fueled setting of the Art Deco District of South Florida. Despite the pop music soundtrack, fast cut editing and frivolous banter, the show was surprisingly dark with most episodes focusing on drugs and murder. It ran for five seasons and put South Beach Miami, previously a rundown and inexpensive retirement community, front and centre sparking a massive renaissance.

One of the Founders of Affordable Mallorca was the lead developer by purchasing the first 24 buildings in the Art Deco District prior to the TV show's production. He poured money into the enclave and helped create the design-standards that rejuvenated the historic integrity of pastel-hued art deco buildings, turning it into the upscale playground we know today. The first building, The Twins, was used as the setting for Crockett's apartment.

Similar scenarios played out when the British-French collaboration Death in Paradise, filmed in Guadeloupe, gave the island a huge tourism boost, and Riviera reminded people that the Côte d’Azur still had some pretty spectacular scenery to offer. 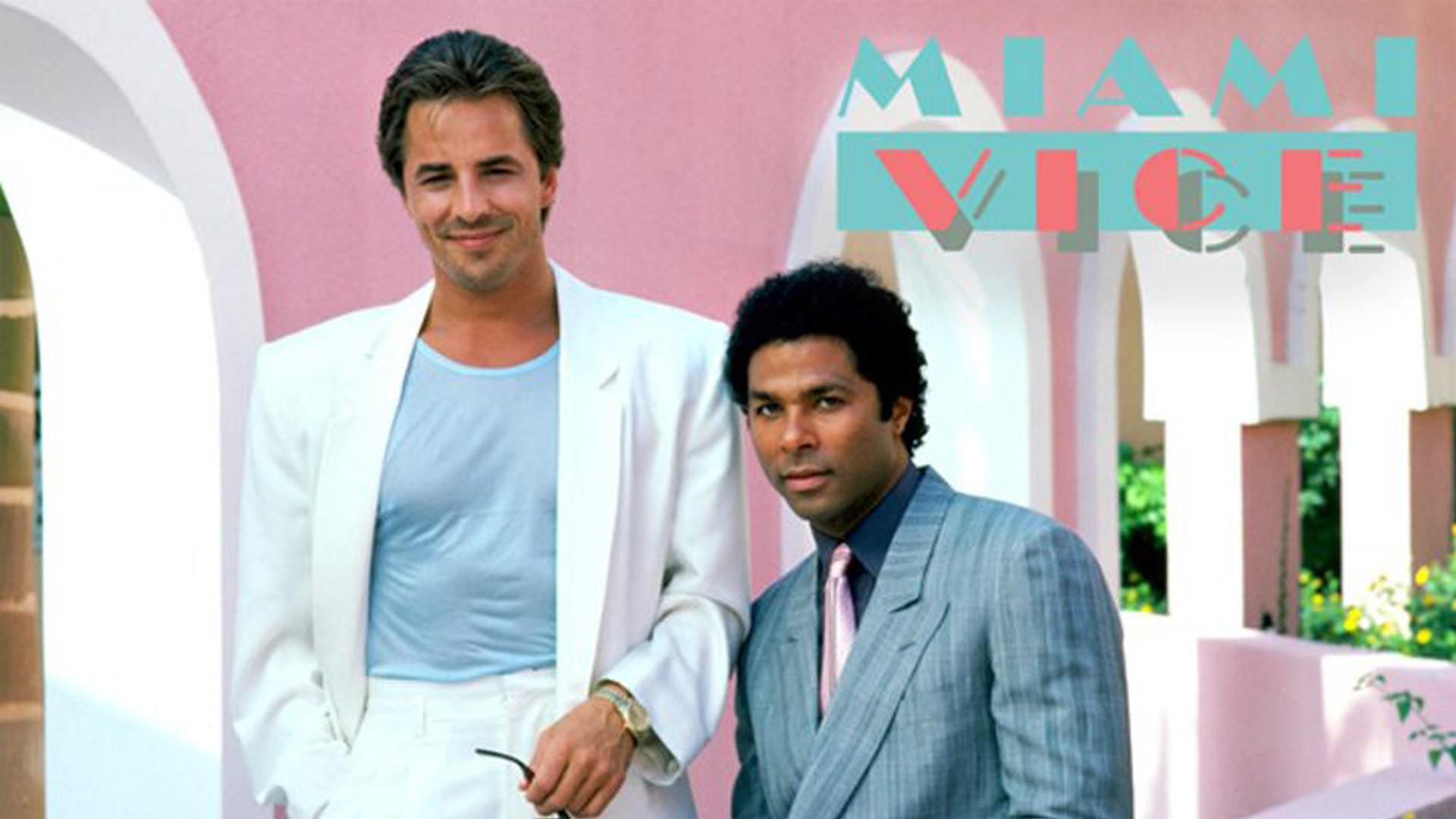 What does this have to do with Mallorca? #

Well, perhaps nothing. Perhaps a lot. A show with as much publicity and hype as The Mallorca Files is going to attract interest - interest in visiting, interest in buying and interest in getting in on the action here. Couple that with governmental push to play down the former image as a party place, and the possibility for South Beach-type attention and investment is fairly likely, as is the chance of attracting more large-scale production work.

If this scenario comes together, the possibilities are wide open. Villages all over the island have great settings for movies, tv shows and your home. The Island of Mallorca and those quaint townhouses and properties will be on a lot more radars . There will be change. Sustainability is the key and Mallorca is leading development standards for the future in infrastructure design. Ready or not, here it comes! 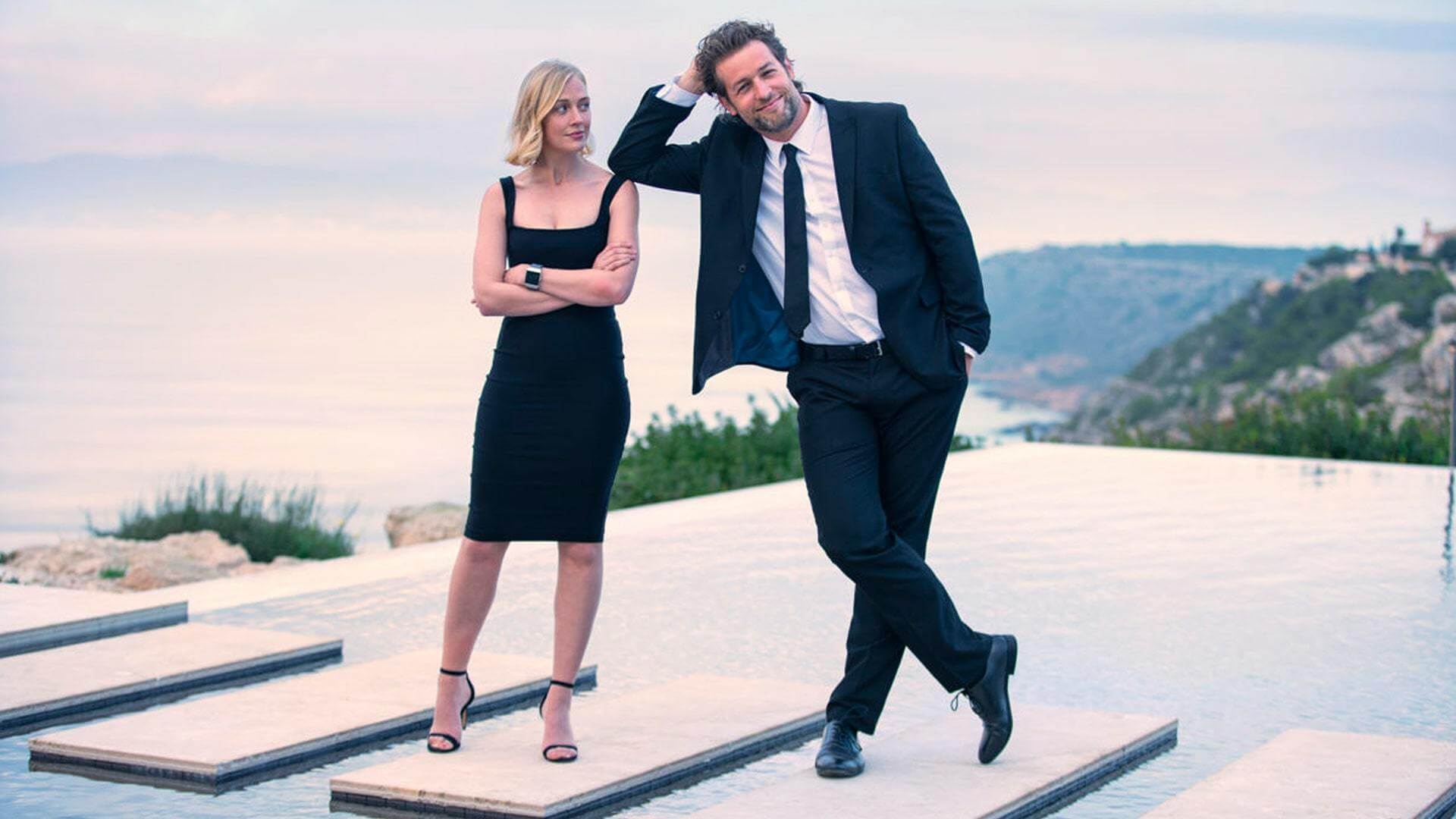 What's Next for the Show #

A second season ("series") was commissioned before the first episode was broadcast but filming was delayed due to the COVID-19. Producer Ben Donald stated post-production has been completed since August 2020 with six episodes instead of the normal 10. Miranda and Max will be taken all over the island for their cases so prepare to enjoy the scenery. For those who are unable to return to Mallorca due to COVID, use this as a way to feed your heart and soul on the landscape. The transmission date was just announced.

Season 2 Begins on BBC One from February 1st at 1:45 p.m. All episodes will be available on BBC iPlayer after airing.

Make sure to check out Palma, Pollença and Soller for great real estate finds. You might find the house of your dreams.

The Mallorca Files - A Trailer

Views of the island with scenes of the show.