The Balearics have been on a roll, churning out new legislation to improve quality of life and the environment. Here is a closer look at what’s been proposed, what’s being done and how it will impact us all.

"We are convinced that protecting the environment also means protecting all those who live in the Balearic Islands, and we are determined to make the necessary changes to our infrastructure and economy." - Francina Armengol, President of the Balearics Island

Mallorca and the Balearics are set for a big transformation. Really big. Like, HUGE.

The islands have approved ground-breaking climate change laws committing to source all energy from renewable sources by 2050. These new laws are radically progressive even by European standards and will hopefully open the floodgates for other regions to follow. 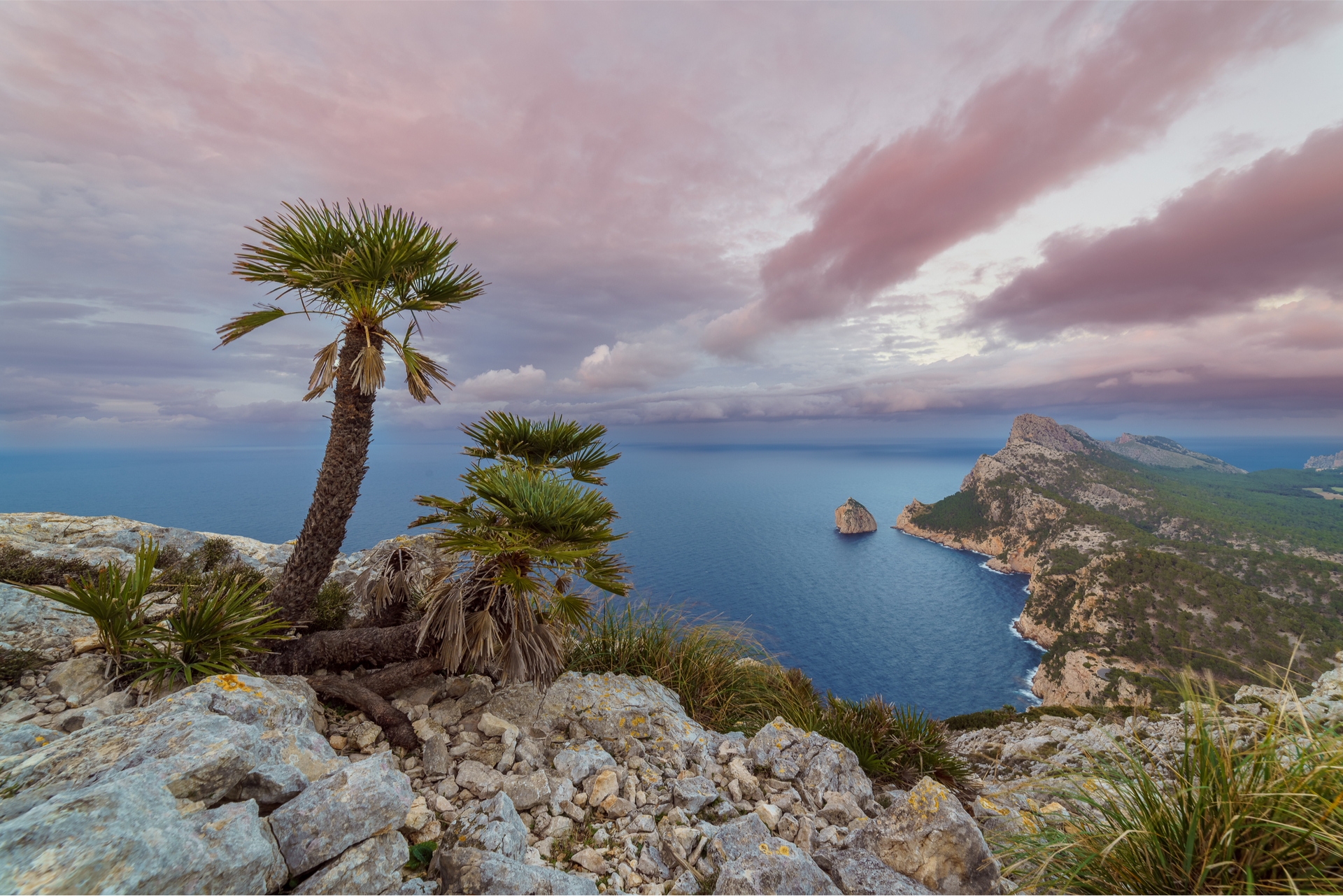 How It Will Play Out #

Over the next several years, there will a phasing-out of the old and adoption of the new. One of the most obvious, and needed, is a ban on the sale of all single-use plastics. It is scheduled to go into effect by 2020 and will mean the end of items such as straws, plastic tableware, cutlery and cups and coffee machine capsules for sale on the Balearics. Suppliers can choose to sell alternative products that are either biodegradable or “easily recyclable”.

From 2025, any tourist arriving with a diesel engine car from the mainland by boat will first face a warning, and then fines, for being in non-compliance. The same treatment will be given to petrol-powered car owners starting in 2035.

Locals will be exempt from the ban but will not be allowed to purchase new diesel cars from 2025 and the same for petrol cars from 2035. The goal is to have only electric cars on the island by 2050.

This goes for buses as well. The Palma Council is looking at renewing their fleet with cleaner burning, low-emission vehicles until such time as the city can afford to replace them with fully electric models.

Currently, the Es Murterar power plant generates over 40% of Mallorca’s electricity. The plant is coal-run, and a major polluter. The Spanish government is offering €40 million in subsidies and incentives to build solar parks and to upgrade the old power plant but has rejected the local plan of total closure by 2025, which may mean heading to constitutional court and a battle with Madrid. In any case, the Baleraric government is going for an interim target of 10% renewable energy sources by 2020 and 35% by 2030.

With 300 days of sunshine boasted on Mallorca, solar makes sense. The government will also assist in the building, to a lesser degree, of turbines used in wind power generation. At the present, local objections are that these two options are visually unappealing, but as technology develops, these objections are lessening, especially as it is becoming clearer to all that sustainable tourism is the way of the future.

Mallorca has been relatively clever in its practices regarding growth and construction. Today’s rules state that properties can only be bought with a 14,000 square metre “buffer” zone around them to prevent mass housing developments from blighting the rural areas. This is a progressive and brave move, but so far, one that is working. And as for building practices, themselves, after a long period of poorly constructed housing, steps are being taken to focus not on speed and cost, but on using sustainable methods and encouraging people to take up disappearing skills such as carpentry, stone masonry, and iron mongering, to name a few.

Additionally, in an act showing real commitment to “greening up” Mallorca, the government has decided that all future public buildings will be equipped with solar panels in order to produce their own electricity. 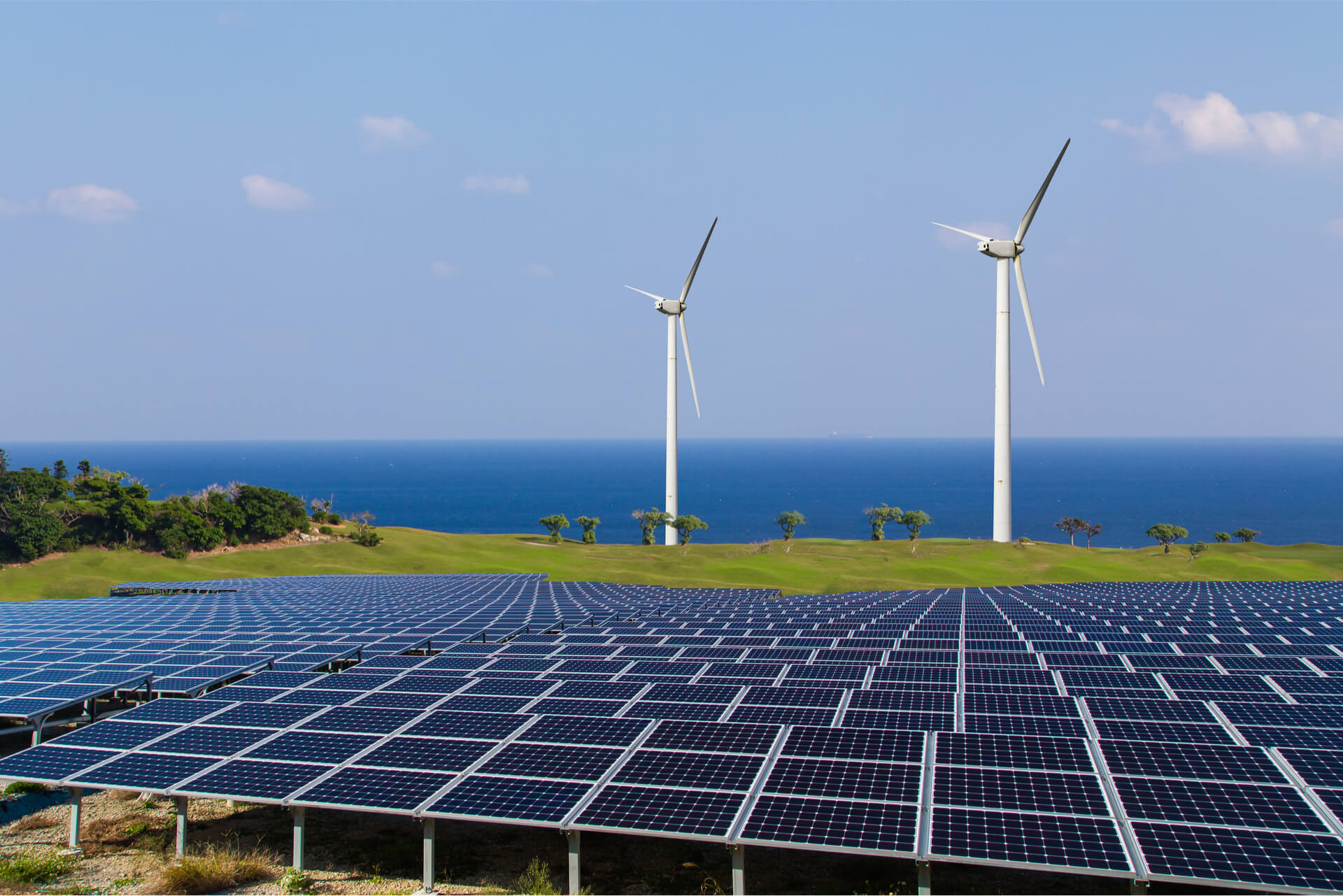 The moves come on the heels of last year’s crackdown on tourist rental accommodation. Though quite contentious, the move is supported by the government, and many locals. Limiting the number of beds available to tourists to about 625,000 also limits impact on the islands’ resources. Let’s face it, if the island is overrun and polluted, then it’s no longer a desirable destination. Couple this with the knowledge that more and more people are choosing their holiday spots based on how green they are, and the new laws sound positively spot-on for the future.

Fourteen million tourists come annually to enjoy the natural beauty of the Balearics. Each of these visitors over the age of 16 is now required to pay a small tourist tax, depending on the type of accommodation, ranging from €1-€4 per day in high-season and 50% less in low. Cruise ship passengers are also required to pay, even though they do not technically sleep on the island. The monies collected are used for projects promoting sustainable touristic endeavours, including those that preserve and enhance the environment. It would be hard to disagree that a few euros are worth the benefit and a small price to pay for long-term stability.

Additionally, most towns and villages on the island have coordinated recycling programmes. They vary from town to town but are quite comprehensive. The recycling programme in my village, for example, has pickups 6 nights a week and one daytime pick up as well. Island-wide, the Department of Ecology, Agriculture and Animal Welfare has its own set of goals that are simple yet far-reaching:

This is ambitious, to be sure, but problems do exist. Incinerators, two of which were slated for closure last year, were not able to do so, as the amount of waste was nearly at capacity, and was 20% more than four years ago. And recycling is gaining momentum but is still currently only at 15% of all waste collected. Still, there are reasons to be optimistic. Education and a concerted effort by the villages and towns have raised awareness, as have the schools, and the number of recyclers is growing every day, many of them from the younger generation who will transfer their good habits to their kids, and their kids…

So whilst some see the measures as extreme, this is short-term thinking. The lasting benefits will be evident when other tourist hotspots have fizzled out, and our island home is clean and green!

How to Claim Unemployment Benefits in Spain

Learn to Love Your Job