"I've seen the sea when it's stormy and wild; when it's quiet and serene; when it's dark and moody. And in it all its moods I see myself." – Martin Buxbaum

On the island of Mallorca, people in the old times knew why they built their villages not on the coast, but well inland. It was not only pirate attacks they feared, but the sea itself. They were not fooled by its calm looks in summer where it can be as still as a mirror. They knew about the monster that was just underneath its shiny surface and a time would come for it to wake up and show its monstrous, all devouring face. Winter storms have rushed over the island since humans can remember, throwing ships against rocks and battering even the sturdiest of man-made structures along the shoreline to bits. With the climate change and the increase of extreme weather events we've seen in recent times, there is no hope the sea monster will ever leave us for good.

This year it was storm Gloria that hit the East coasts of the Spanish mainland and the Balearics, and it did so with rare force. Winds of up to 100 km/h (62 mph), torrential rains and huge waves battered exposed areas for several days starting on the weekend of January 20th, before it moved on to Southern France, sweeping away roads, covering streets in metre-high sea foam and wreaking havoc to seaside promenades. In some parts, residents even had to be evacuated from their homes, and on the mainland, Gloria took a death toll of 13 people with four still missing. The coast of Sa Dragonera was battered by waves reaching eight metres in height.

A low-pressure system had established itself in the skies above us, moving relatively warm and humid air in a counter-clockwise movement up from Africa, and drawing it in over our shores in swirl of massive easterly winds before moving on to southern France. This explains why the region around Valencia on the mainland and, here on the island, Pollença and Alcúdia and the whole of the east coast got the brunt of it while it stayed (relatively!) calm in the Southwest of the island.

Watch these videos to see Gloria in action. Our thoughts are with those who have been affected by these storms!

Storm Gloria kills at least 3 in Spain and disrupts travel 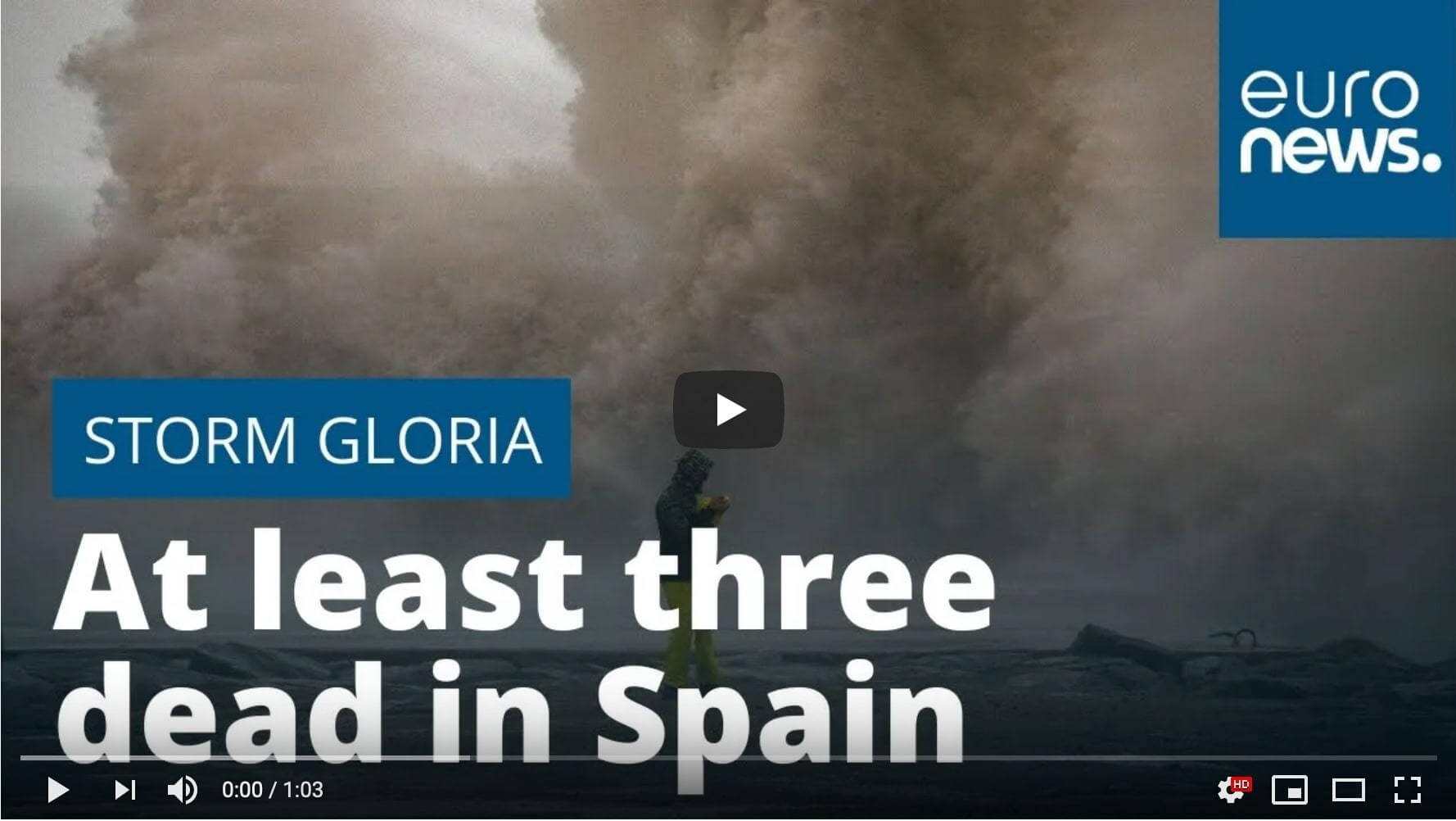 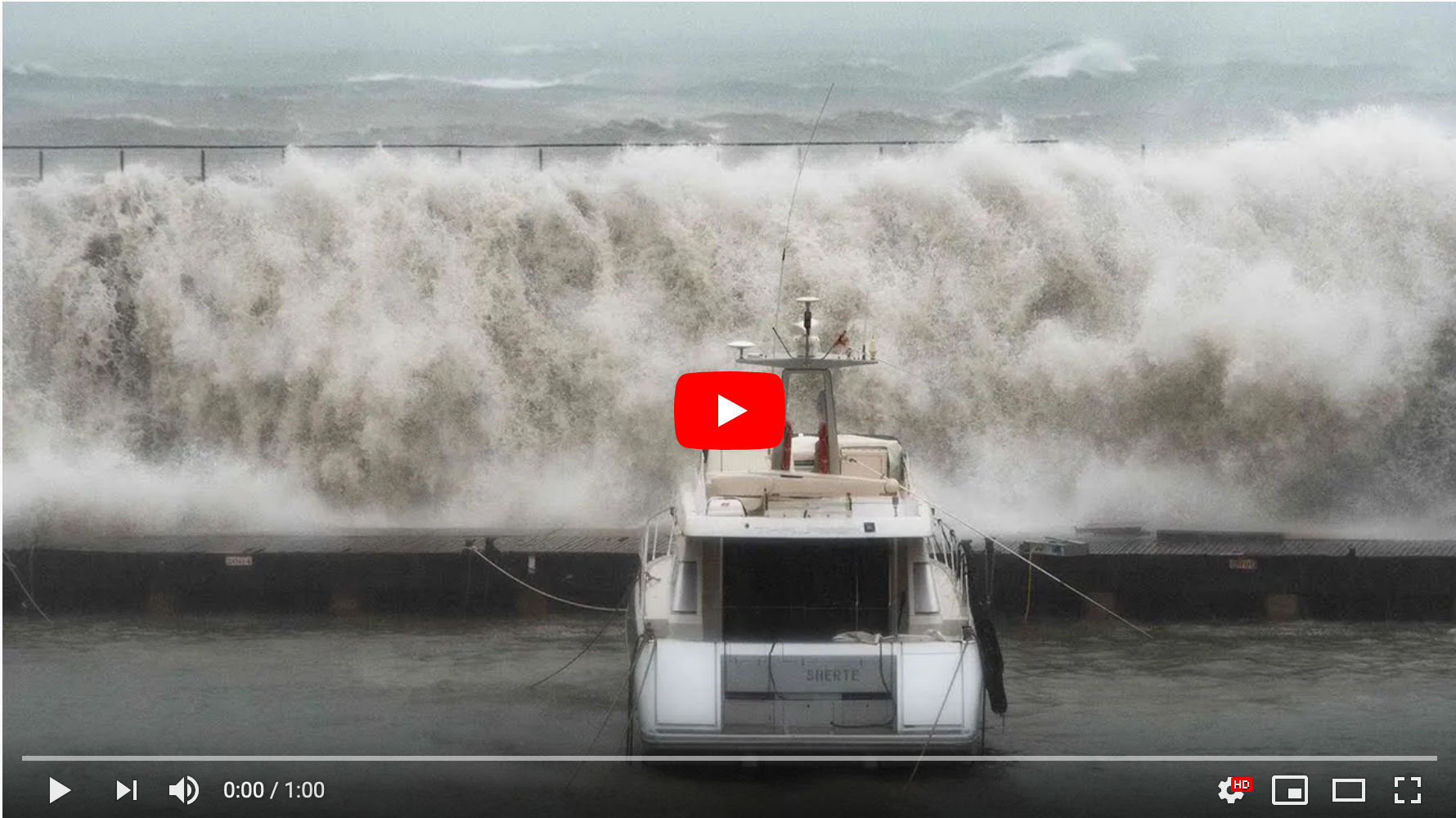 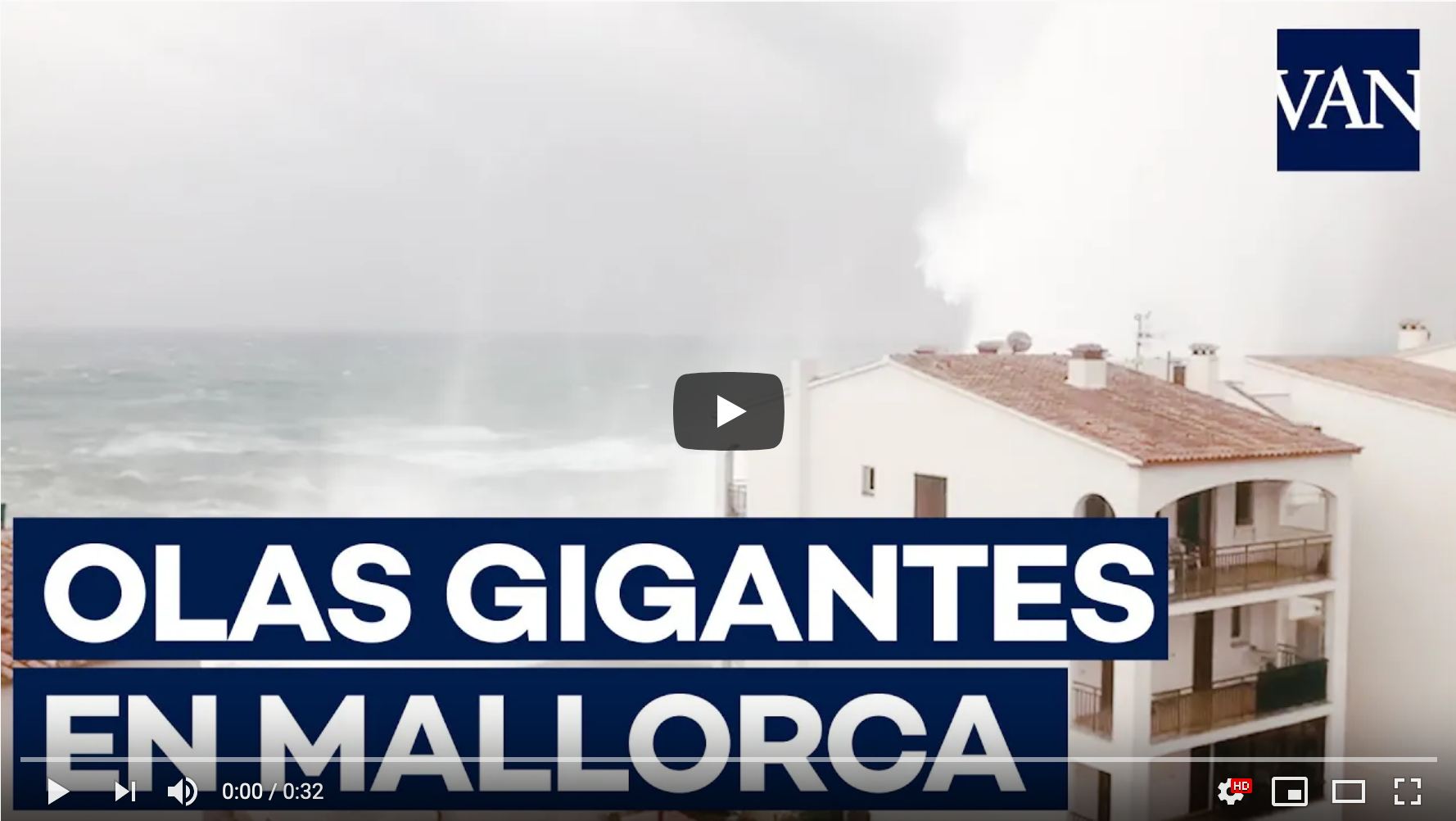 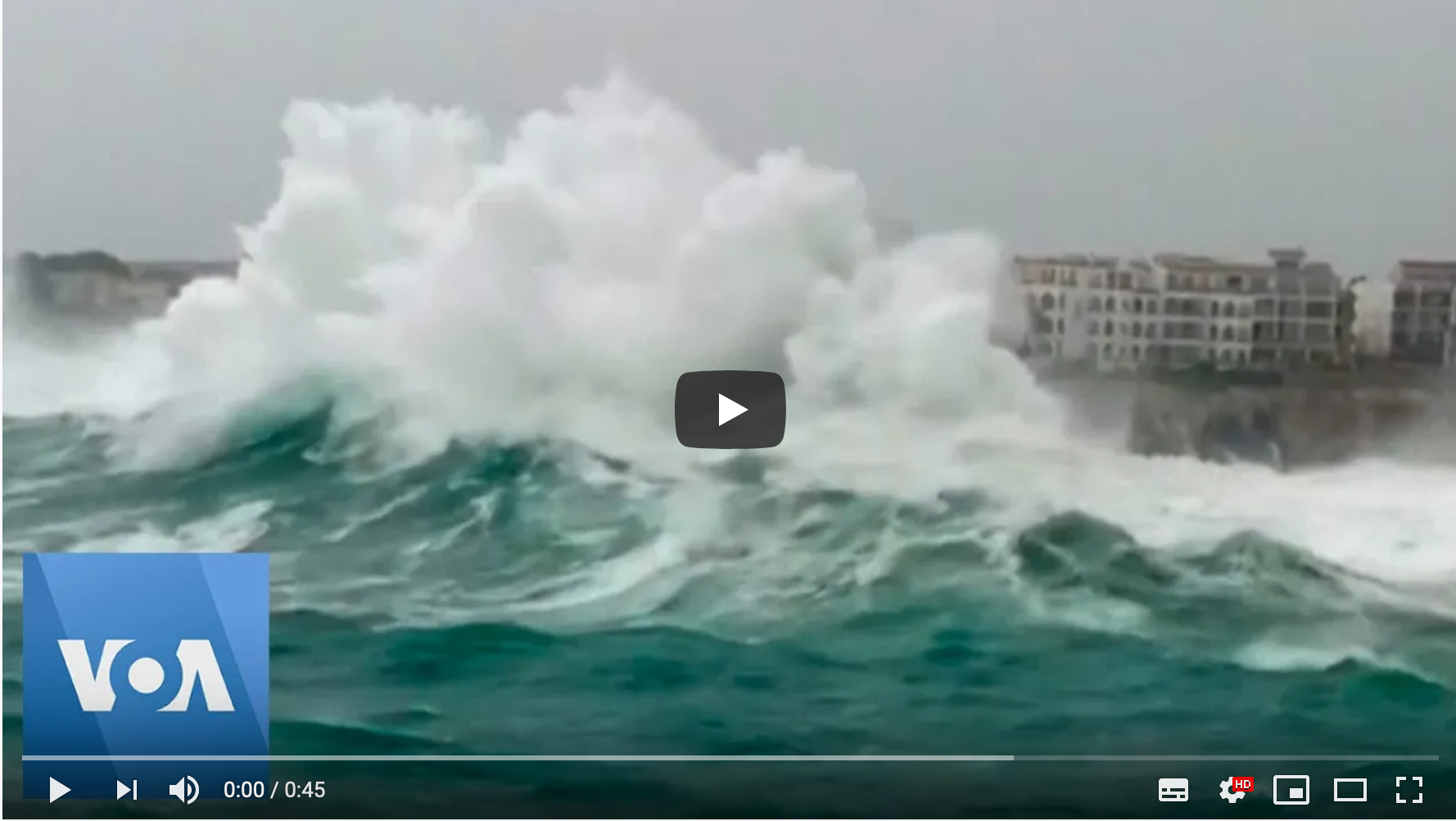