Don’t get confused. Yes, there are two places called Alcúdia. One is the Old Town and the other is the Port. For many centuries, the front littoral, which nowadays has the most sought-after and valuable land on Mallorca, was shunned by locals for the simple reason that it was unsafe to live there. The danger of pirate raids was omnipresent.

To keep their families safe, settlements were built inland rather than directly on the coast, and the only buildings found along the shore belonged to fishermen and served to keep their nets and gear. Only when the French subjugated Algeria and turned it into a colony in 1830, piracy ceased in the Mediterranean; and with the advent of modern tourism these modest fishing ports turned into the lively hotspots they now are.

This explains why Alcudia, like many other villages and towns on this island, is split in two: Alcúdia Town and Port Alcúdia which should not be confused. 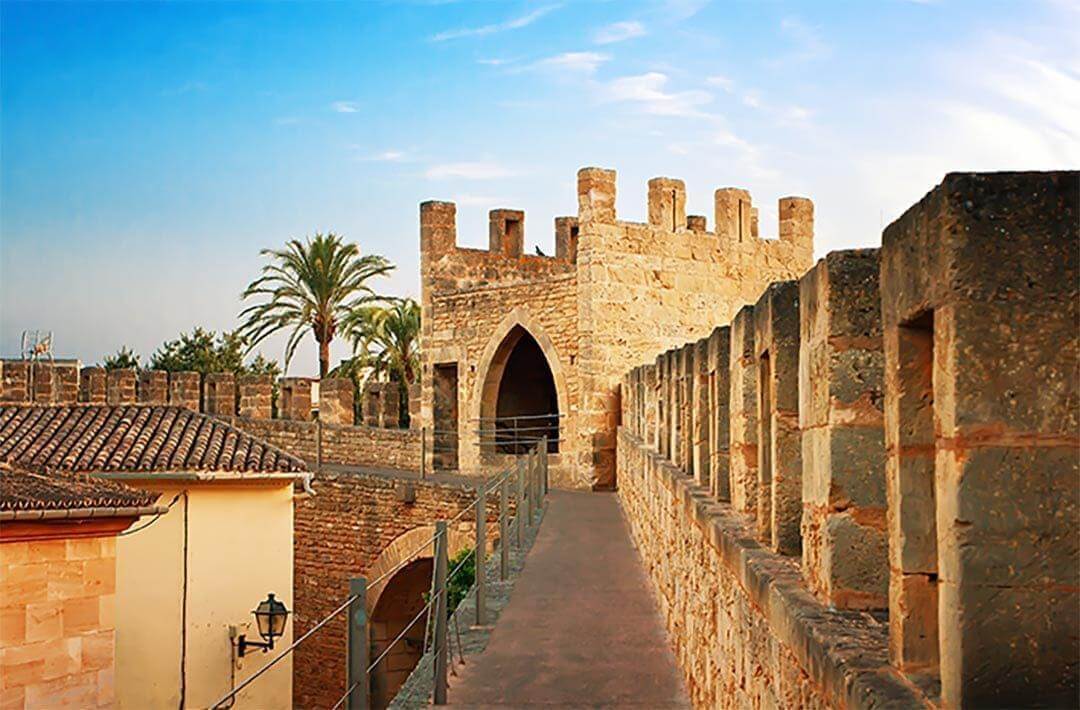 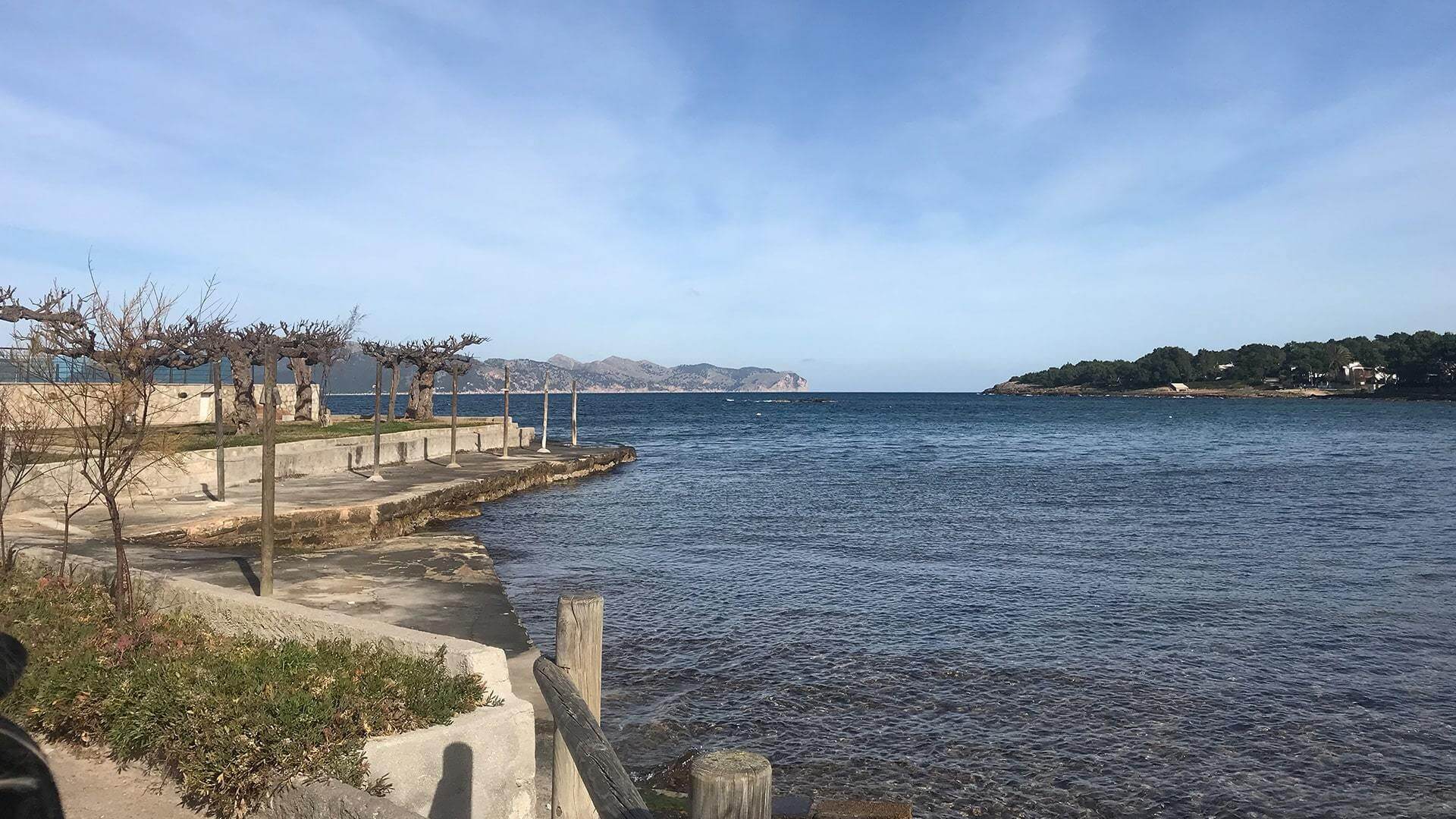