Sea turtles have swum the world's oceans for more than 150 million years, since before the dinosaurs.

Majestic creatures of the ocean, some so large they look like floating arm chairs coming towards you. Anyone who has been in close proximity to one can relate, I’m sure! The mottled shells of brown and yellow, the oval eyes and ever extending neck. Their appearance provides a glorious glimpse into a prehistoric world. I’m sure you’ve guessed it- it’s a sea turtle.

Mallorca is lucky enough to be home to two different species yet their numbers have been in gradual decline. Commercial fishing, habitat degradation and the warmer waters from a changing climate are the most serious threats. The constant surge of rubbish, in particular plastic, can cause potentially lethal injuries, too.

Which Breeds Inhabit the Island? #

Mallorca has two species living off the island’s coast, the ‘Loggerhead’ and the ‘Silly’ turtle.

The Loggerhead can be found in the Atlantic, Pacific and Indian oceans, as well as our very own Mediterranean Sea. In fact, it's one of the most common turtles inhabiting the waters around Spain and the Balearic Islands. On average, adult specimen weigh around 135 kilograms and their shells are a beautiful combination of yellow and brown.

Next to the Loggerhead, we also have the Silly turtle which is the only species to breed in the Mediterranean. Silly turtles are at an even higher risk of extinction than the Loggerheads from which they can be easily distinguished by their purely brown shell. Also, they are bigger: Large adults can weigh up to 200 kilograms. 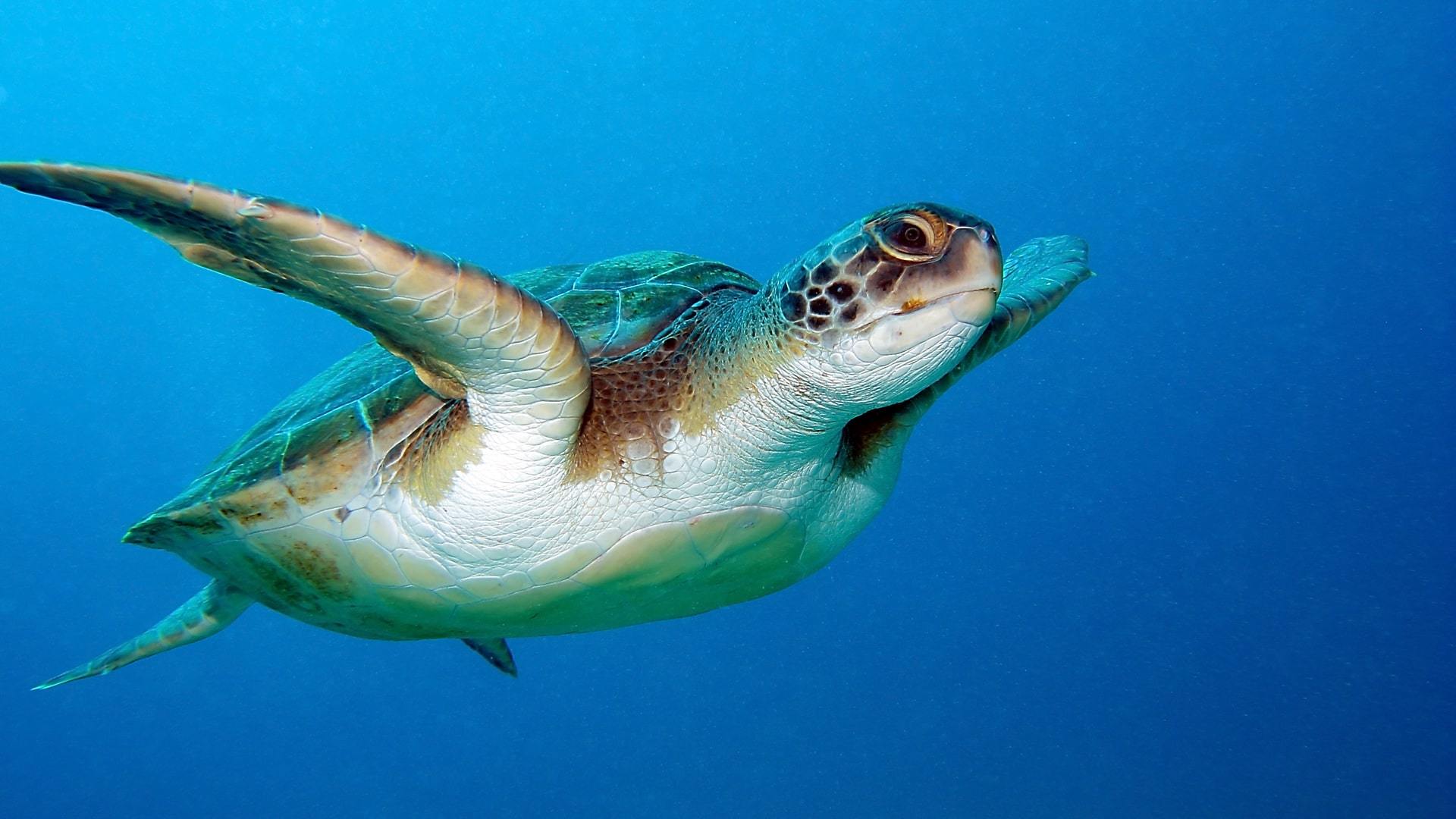 What Turtles Do for the Ecosystem #

Sea turtles play an important role in marine and coastal ecosystems, especially here in Mallorca where they eat many of the jellyfish that, at times, can turn our beautiful beaches into dangerous waters for us humans.

They also act as an 'ocean taxi' for many other sea creatures such as barnacles, crustaceans and algae thus doing their bit to balance marine food webs and helping oceans to thrive.

In fact, even the process of turtles nesting and laying their eggs is important for the ecosystem: when, after hatching, the egg shells disintegrate into the sand they enrich the beach with scarce nutrients such as nitrogen, phosphorus and potassium, helping beach vegetation to grow and thus ultimately to stabilize the shoreline. The eggs are a food source for predators, too, which then redistribute nutrients on the beach through their feces. 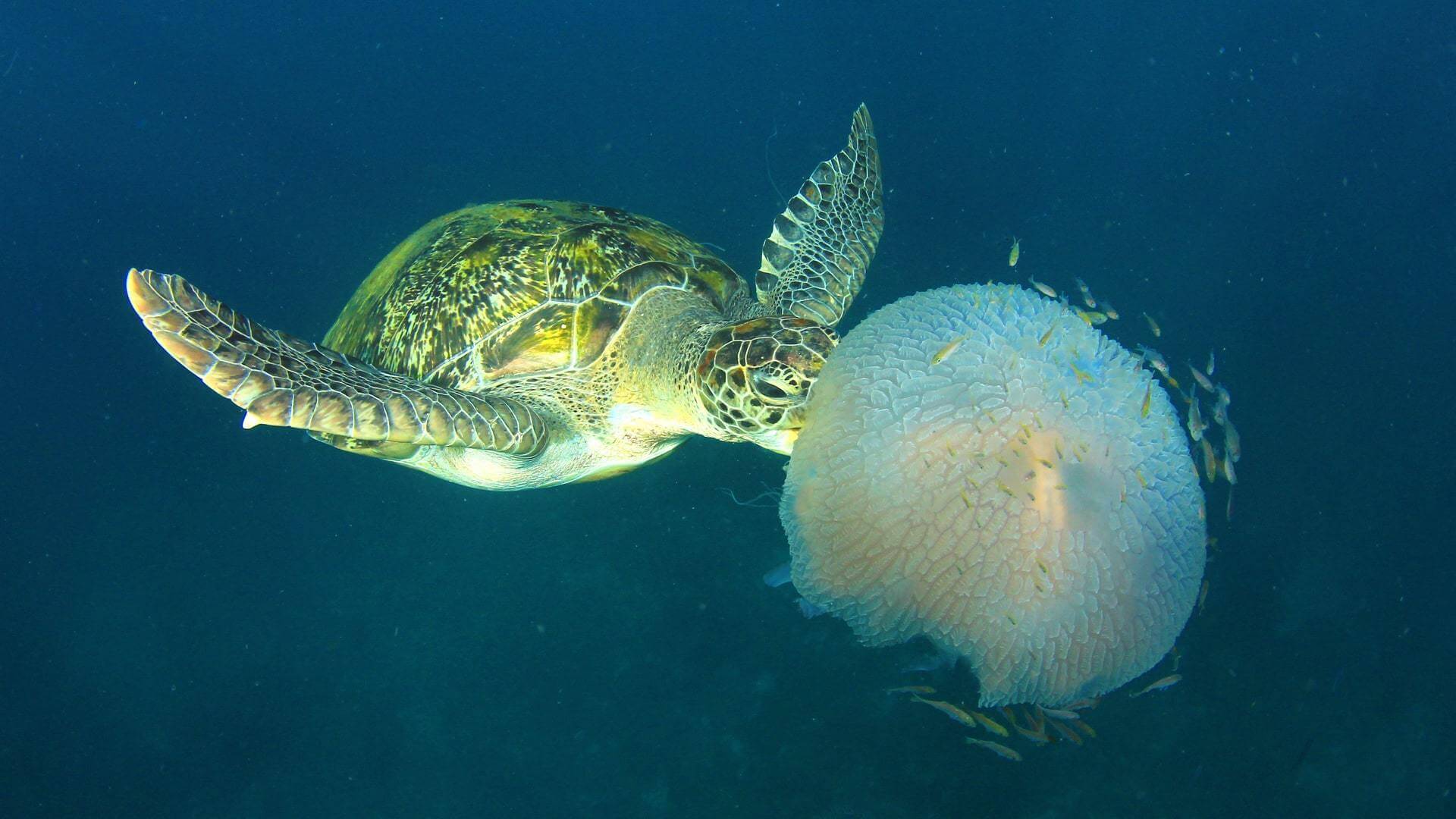 What’s Being Done to Save Them? #

Palma Aquarium is one of the best aquariums in Europe, and they operate a range of conservation projects designed to maintain and protect the abundance of marine life around the island. Since 2014, the aquarium has organized regular rescue programs, to help nurse injured marine life and remove animals from dangerous situations before they get hurt.

The ‘Marine Wildlife Recovery Centre’, based at Palma Aquarium and established by the COFIB (Consortium for the Recovery of Fauna in the Balearic Islands), was set up by the regional Environment and Fisheries Ministry. Since its launch five years ago, the centre has been very effective, saving the lives of over 100 turtles and over 120 other sea creatures. 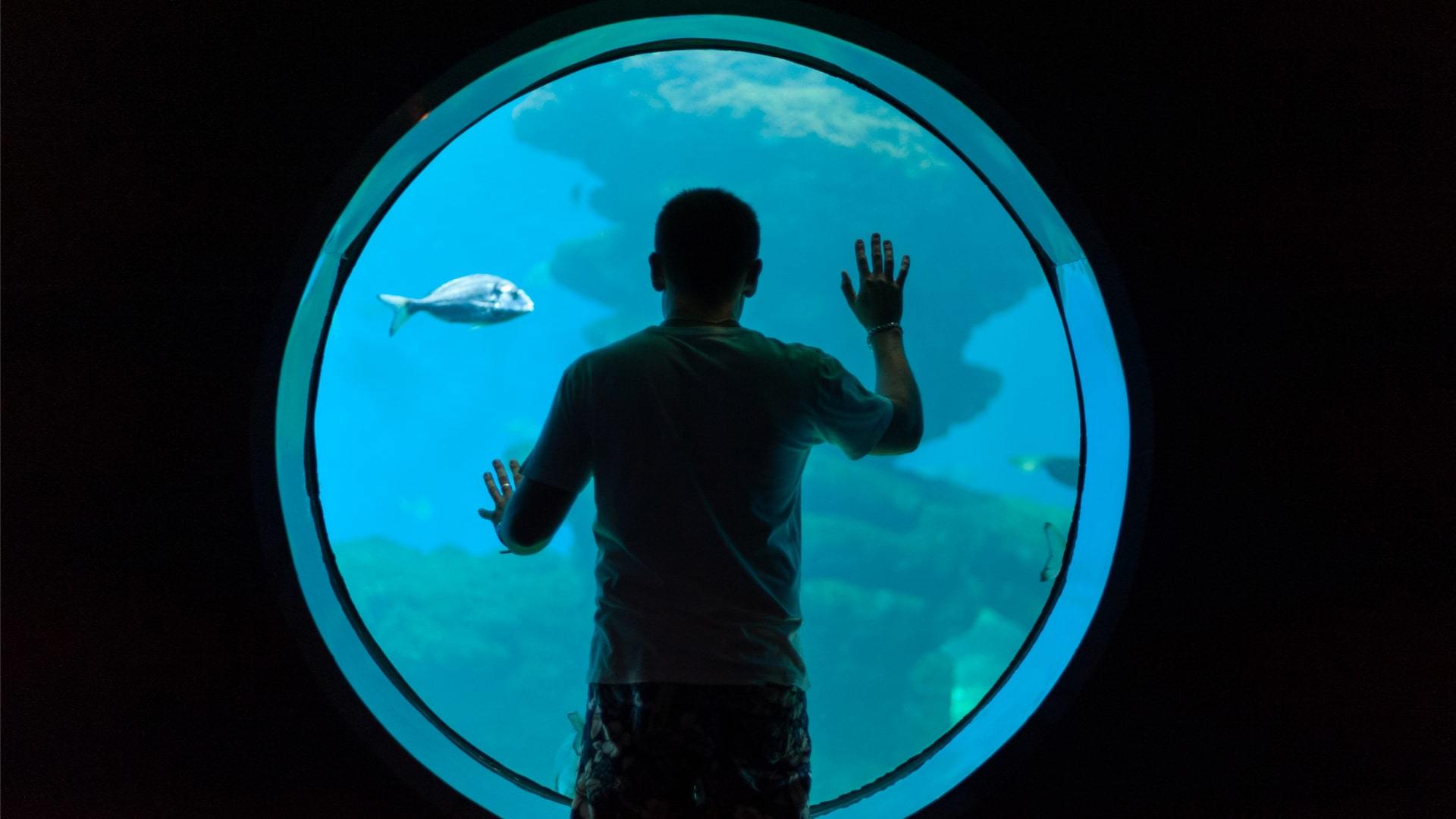 I don’t know about you, but I often feel pretty helpless when I see wildlife being injured by our modern-day careless way of life; and other than recycling and ‘doing your bit’ it can be hard to know what else you can do to provide relief.

Palma Aquarium has developed a list of things to look out for, as well as the steps you should take if you find an injured, distressed or deceased sea turtle.

A particular trait of turtles is that they tend to float on top of the water when they are unwell or injured, so they can be swept along with the current, involving minimal movement on their part. However, if currents become too strong, the poor animals are washed away unable to fight for their lives as the sea takes over.

Here is what the Aquarium's rescue experts recommend:

The sight of a sea turtle is truly beautiful. Let's all work together to keep Mallorca’s oceans and beaches clean and safe for these ultra-sensitive creatures. 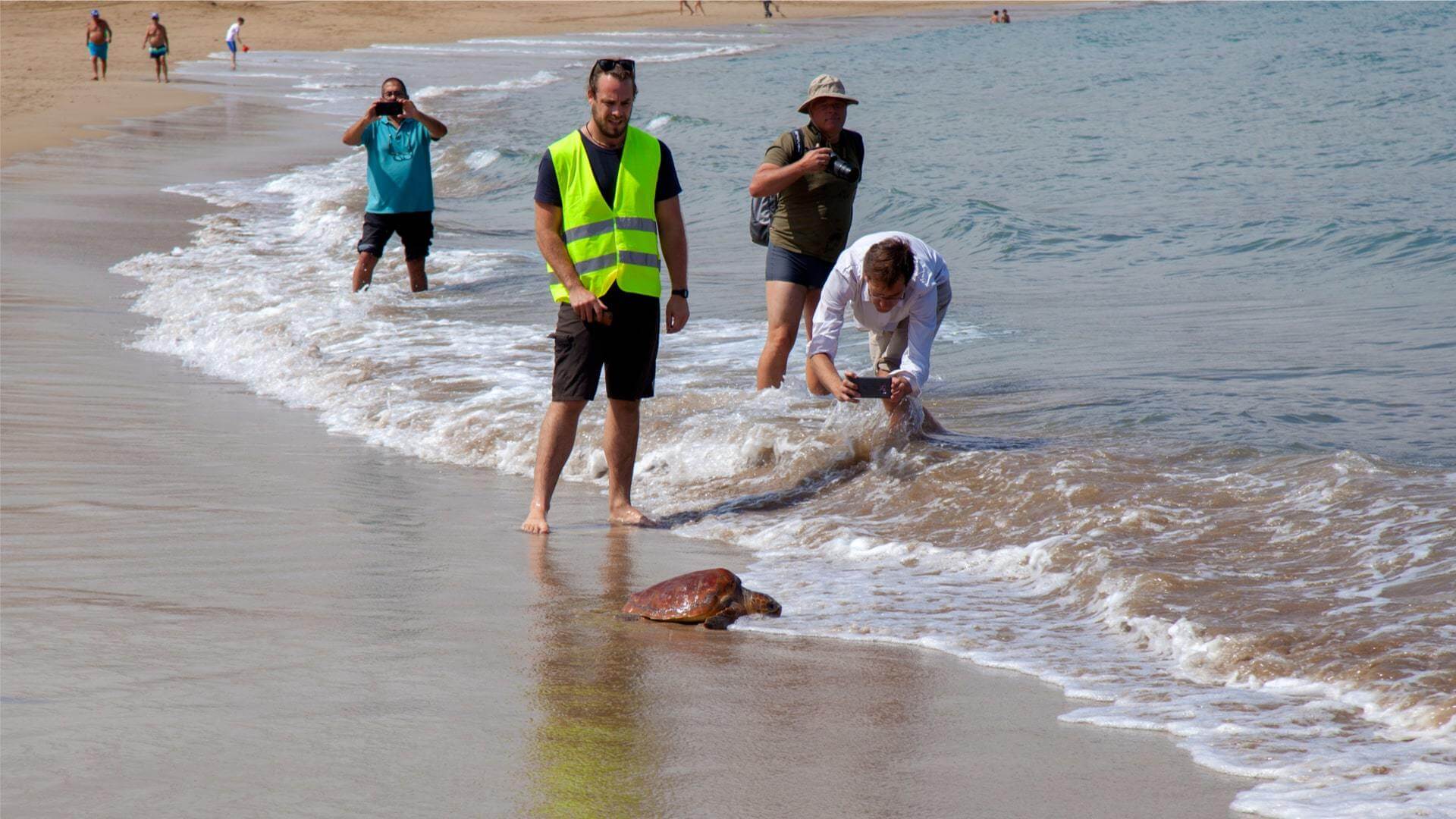