It's the time of year when giant jellyfish are spotted off the Mallorcan coast! As startling as these giants are, these babies are not like the jellyfish swarms that cause such pain when we're stung off the coast. Look at this beauty. 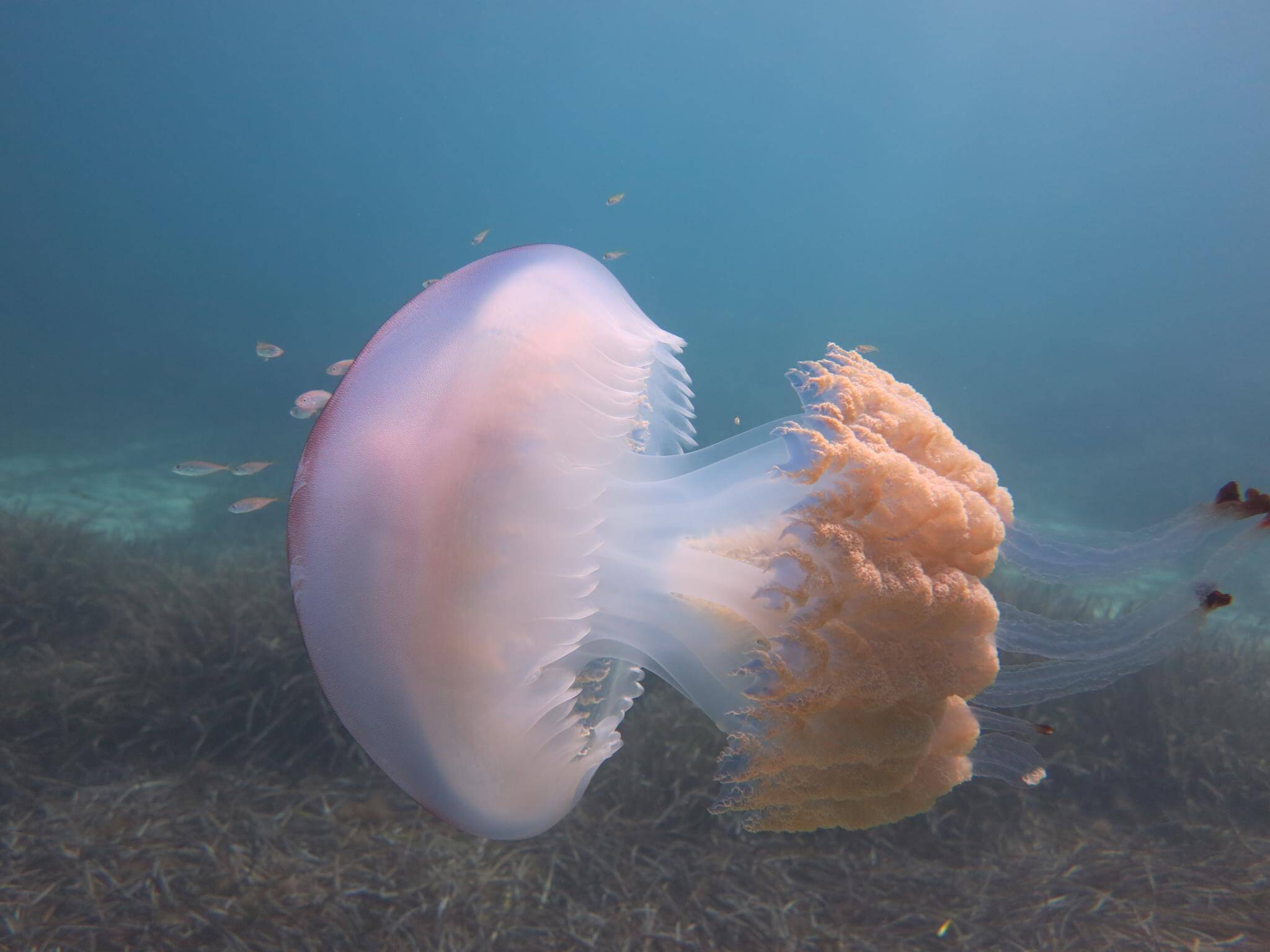 Seeing a jellyfish is alarming if you are swimming off the coasts of the Balearics. We all have stories of stings and what to do about them. Residents and visitors from the North Sea might be familiar with our latest visitor to the islands: The Barrel Jellyfish. The Barrel Jellyfish is the largest species of jellyfish, with a diameter of up to 90cm and weights of up to 35 kilos. Barrel Jellyfish feed entirely on tiny plankton, so their sting is too weak to hurt humans. 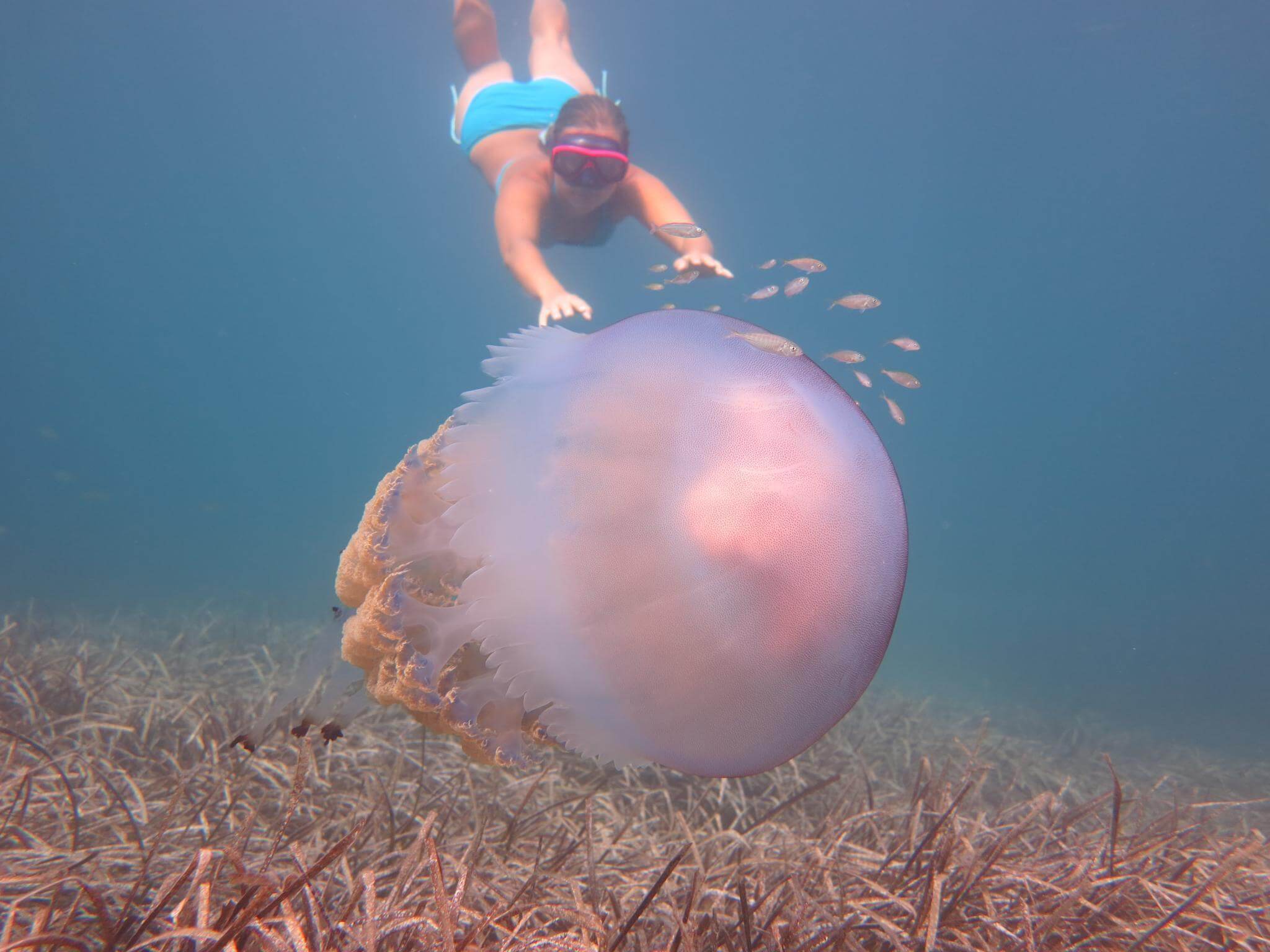 Blanka Caks & Marco De Gruya reported a sighting of this giant jellyfish off the coast at Santa Ponça.

Jellyfish and sea jellies are the informal common names given to the medusa-phase of certain gelatinous members of the subphylum Medusozoa, the Scyphozoa are an exclusively marine class of the phylum Cnidaria, referred to as the true jellyfish. They are exclusively marine but some hydrozoans with a similar appearance live in freshwater.

When conditions are right, jelly swarms can form quickly. They appear to do this for sexual reproduction. Since males need to release gametes (sperm) into the water, they need to be very close to females. Therefore swarming behavior is just a way for them to be close to each other.

Barrel Jellyfish are harmless, in spite of their size. These ginormous creatures have drifted through our oceans for over 500 million years, despite lacking a brain, heart or blood. Their soft bodies are over 90% water. They move in a mesmerizing, pulsating motion operated by a simple net of nerves. Though jellyfish are infamous for their stinging tentacles, most species are harmless to humans. 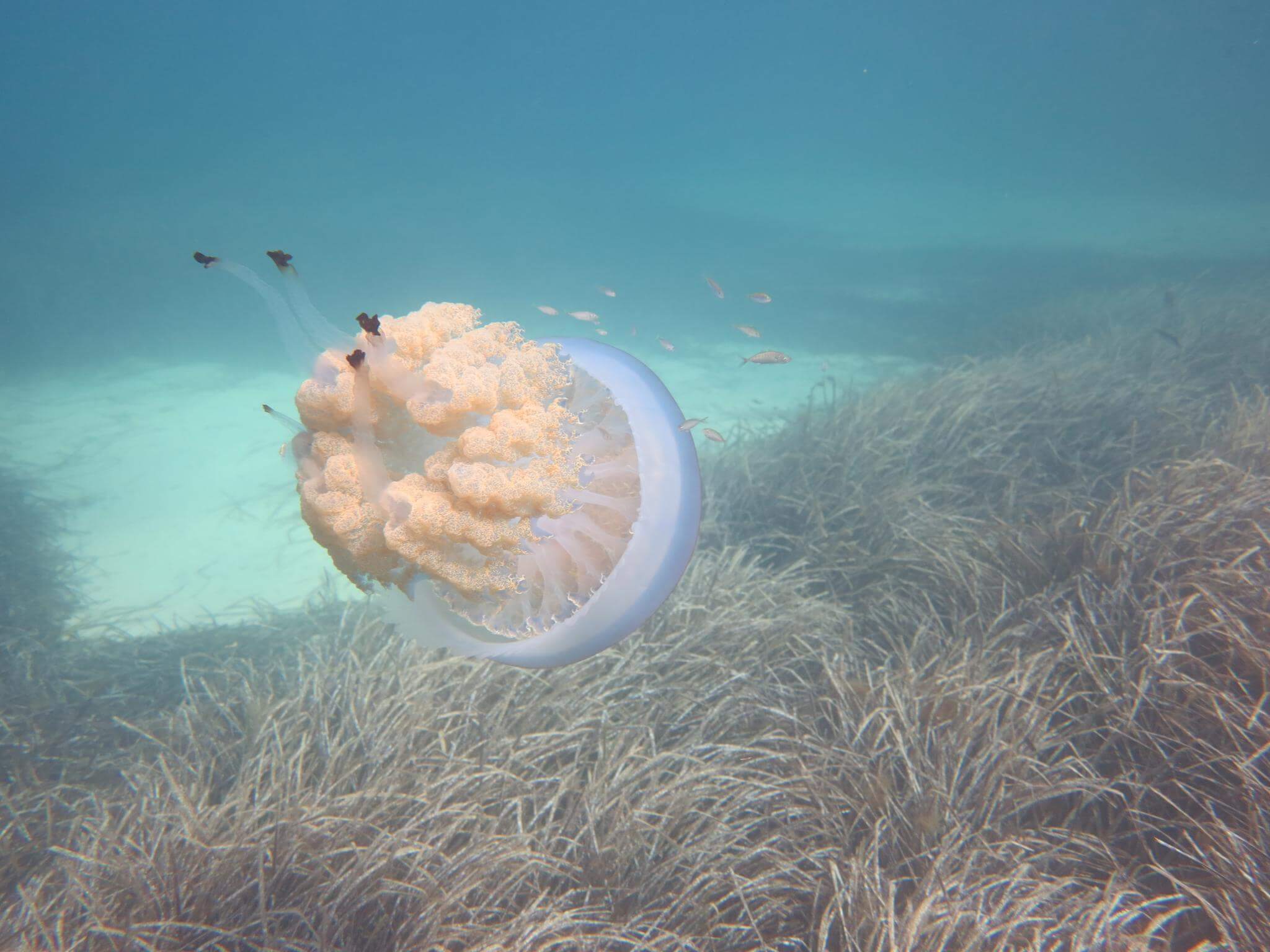 If someone spots a Barrel Jellyfish from a boat or the shore, jump in and play! Make sure to take your GoPro or camera and send us a photo. We'll publish it here and give you photo credit.