COVID19 Kids Allowed Back Out

Six weeks after curfew was declared in the Spanish Government's battle against COVID-19, kids were allowed out of the house for the first time this Sunday. They (and their parents) were hit hardest by the regulations, especially since many live in apartment blocks and common areas are still off limits. Those lucky enough to live close to a beach were even allowed to keep their distance and enjoy the sand - but NOT dip their toes in the sea. 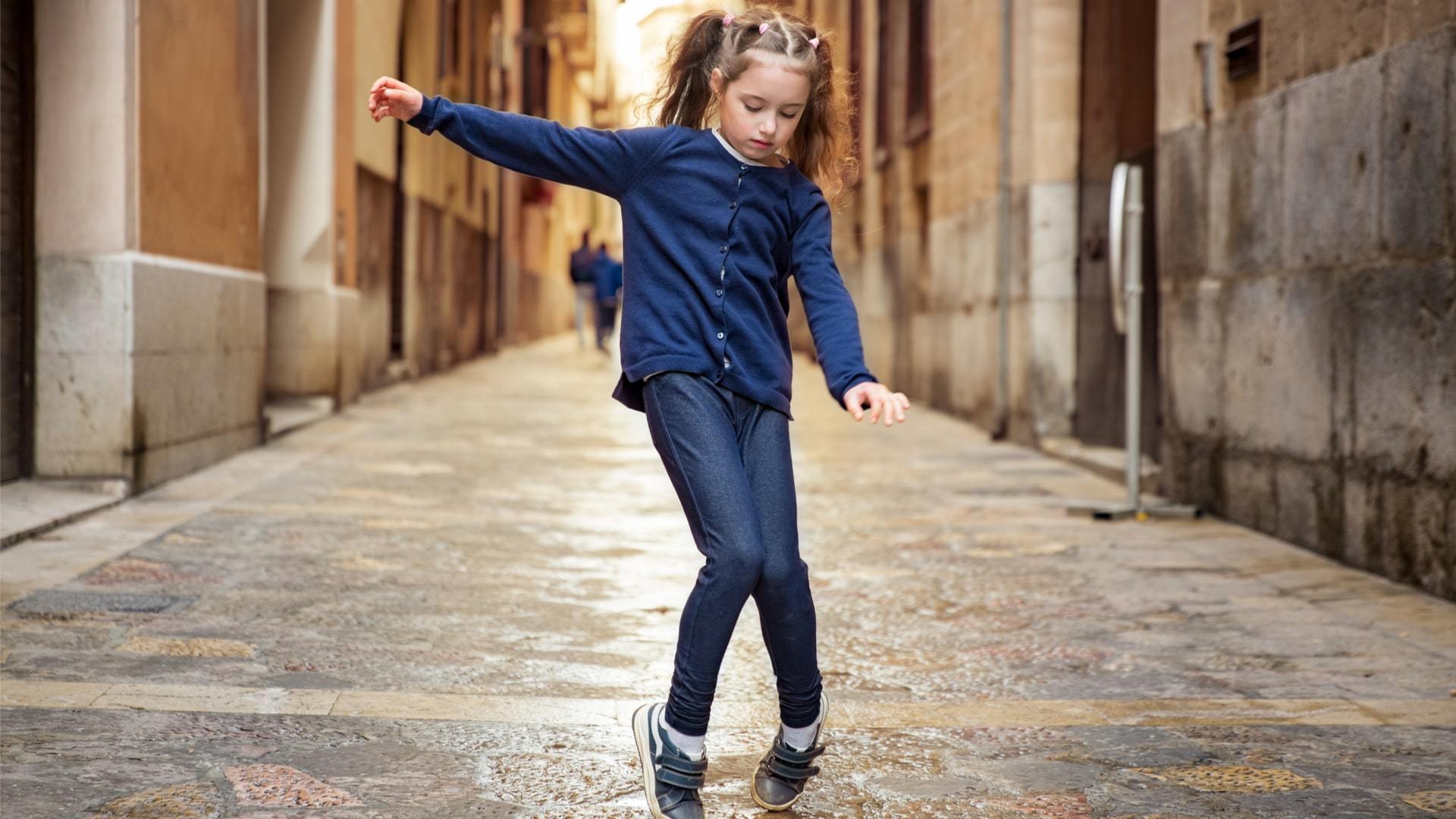 These Are the Rules #

Kids must be accompanied by one adult, i.e. father and mother are not allowed to both go out with their children. The adult must not necessarily be a parent, however has to live in the same household as the kids. A maximum of three kids can be taken out per each accompanying adult. The adult is responsible for his or her charges to keep their distance, if possible not to touch things and, of course, make sure that everybody washes their hands carefully when they return home.

When going out, children are not allowed to play with other children or share toys. Playgrounds are still off limits and have been cordoned-off by the police. However, they may bring their bikes or scooters.

The maximum time for kids to be outside their homes is one hour, and the time window specified is from 9 am and 9 pm.

The range of movement during these outings is limited to a radius of 1 km around their home address. Click here to see where freedom ends in your case >>

The permission to leave homes for a walk applies to children under the age of 14 years only. Older kids fall under the general curfew rules for grown-ups and the exceptions stated therein, namely to go to the supermarket, pharmacy and medical appointments. On these errands they must go alone and cannot meet other people. Parks and Recreation Areas in Palma #

Palma town hall has confirmed that walking on the beaches and in parks is possible as long as lockdown regulations are being observed and the one-kilometre-radius is respected. The Ex Carnatge recreation area and the Parc de la Mar in front of the Cathedral were the first to open to the public for these occasions, the Parc de ses Estacions, La Ribera Forest and Parque Sa Riera are soon to follow promises Palma City council. Emaya has been disinfecting the green spaces every day and will contine to do so to guarantee a high standard of hygiene.

Children are encouraged by the Town Hall to paint rainbows and post their works in the streets of Palma.

The Spanish Government took great pains in allowing children back out on the streets. After first giving out that kids would only be allowed to accompany adults on important errands, a wave of protest made the Ministry of Health reconsider and allow the short walks described. For kids and their parents this is certainly a big relief.

Charities and Volunteering on Mallorca