There is nothing worse than having residents who can’t live in their city nor afford a rent. ~ Antoni Noguera, Palma's formerMayor from 2017 to June 2019

Are Airbnb and its ilk really to blame for skyrocketing rents and shortages of affordable housing in Mallorca’s capital? 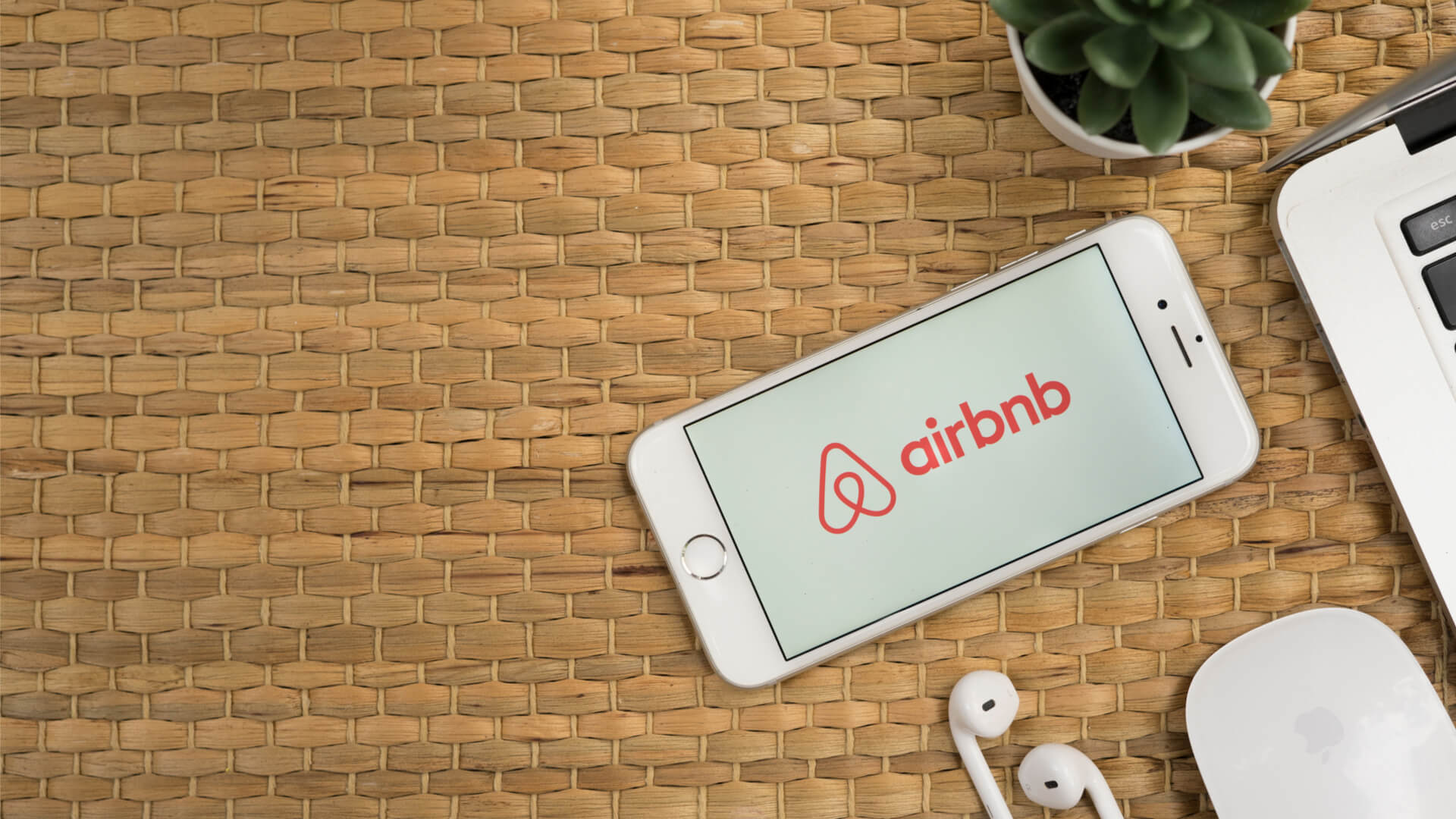 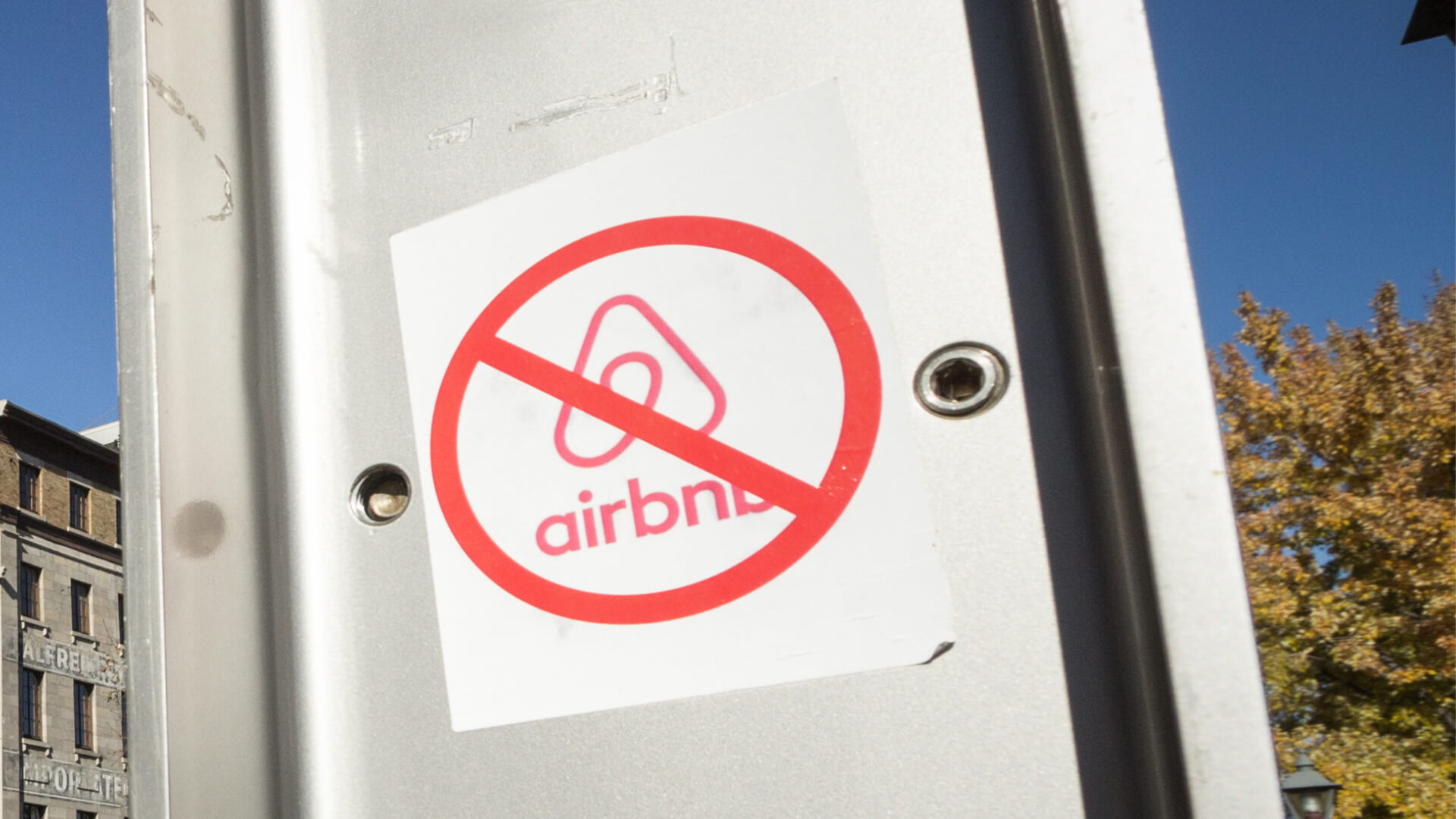 “We have to be careful that we don't have so much regulation that would prevent all of the people who are benefiting from Airbnb to benefit.” - Nathan Blecharczyk 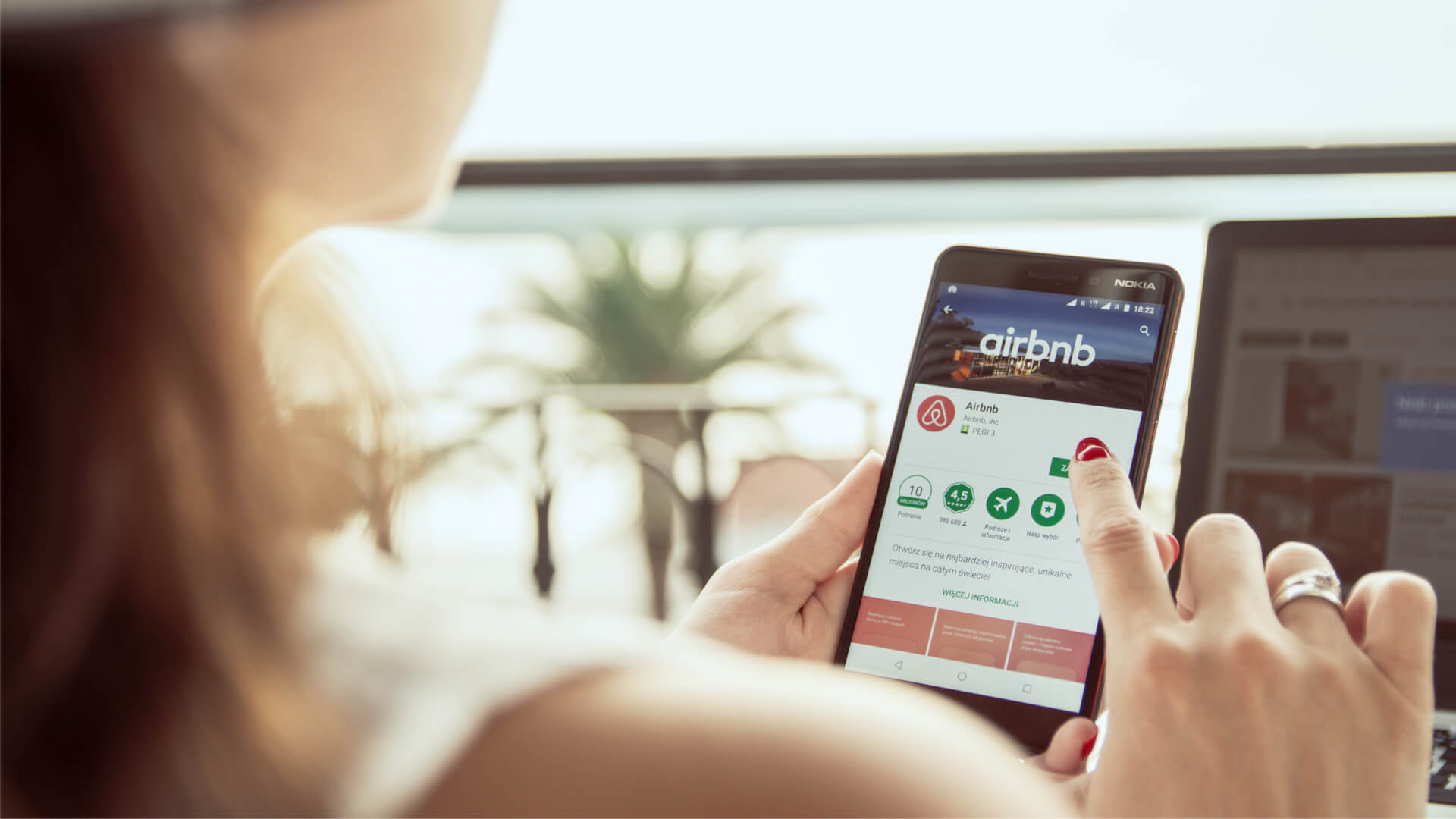 So, to answer the original question, “Did locals get kicked out by Airbnb?”, I guess that depends on where you sit. Now that the ban is in place, all we can do is wait and see…and hope that it didn’t come too late.

The Benefits of Owning vs Renting