Some workers are allowed back to their jobs as of Tuesday, 14 April. Read more>>

The idea is that all non-essential service workers should stay home for the next two weeks in order to reduce the mobility of citizens in our country. - Spain’s Prime Minister Pedro Sanchez

29 March 2020. Prime Minister Sanchez announced that the Council of Ministers will hold an extraordinary meeting on Sunday, 29 March, to approve this Executive Order.

Coming on the day of the highest number of deaths and infections, Spain pulled a large supply of test kits due to an estimated 30% accuracy. A lack of testing kits in all autonomous regions has added a further hindrance on managing the contagion.

On Saturday, 28th March, The Head of Spain’s Centre for Health Emergencies, Fernando Simón, said that the situation in some regions appears to be improving even though Spain had 832 deaths today.

Señor Simón warned that intensive care units are overstretched and will be beyond capacity in less than a week. “We still have a big problem when it comes to the overloading of our ICUs,” he said.

“Patients who pick up the disease today may need a bed in an ICU in seven to 10 days. That means that we’re still seeing a lag between the control of transmission and the saturation of ICUs. It also means they’re going to be overloaded by the end of next week or the beginning of the following week.”

Señor Simón added, “We are already reaching the peak of this curve that worries us so much.” 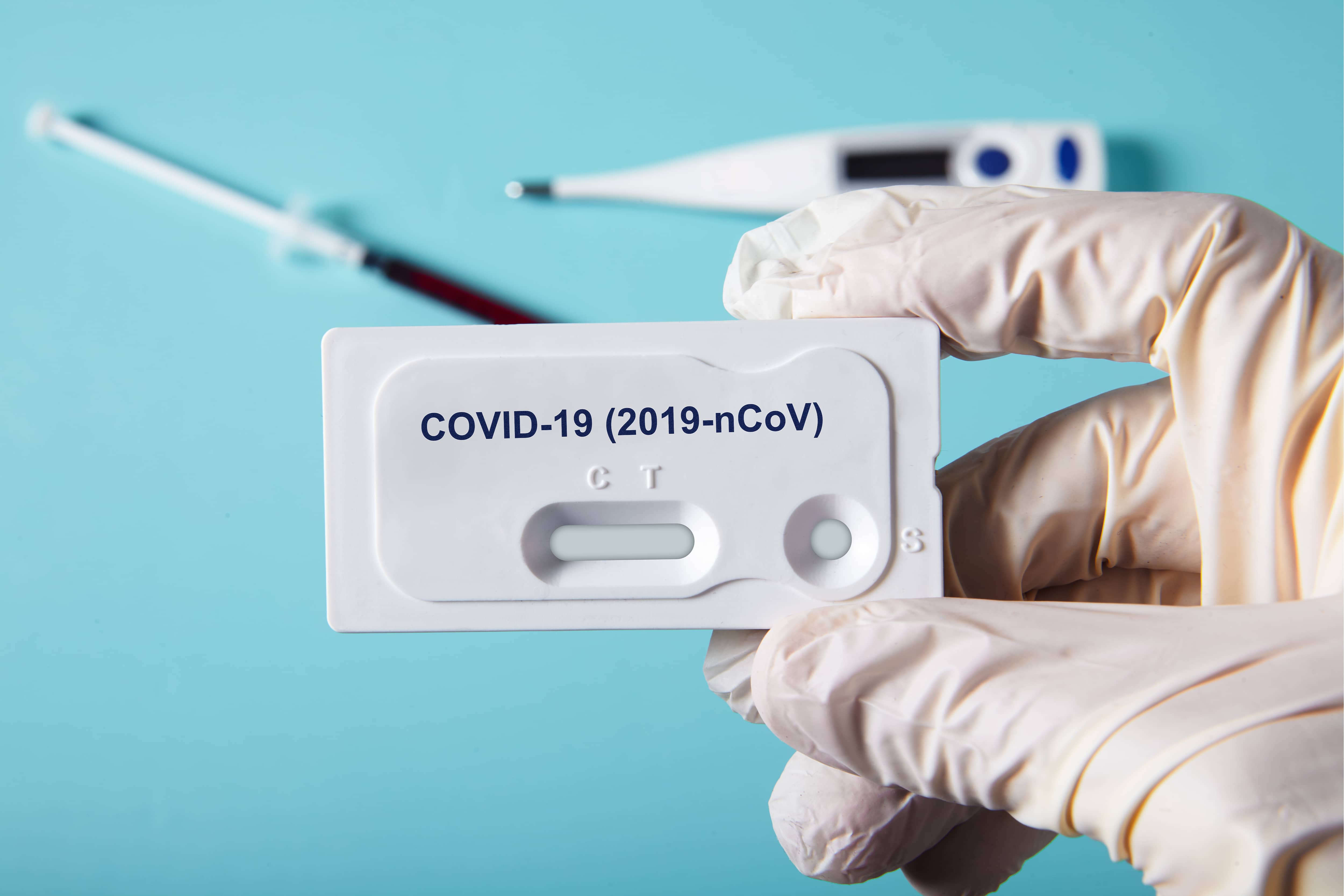 Holy Week or “Semana Santa” is traditionally a holiday in Spain with workers on contract taking paid vacation time. The work stoppage allows for workers to be paid during this time and employers to recover the worker’s time at a later date.

Companies whose employees are currently working from home will continue to do so. A summit of European Union leaders this past week ended without an economic agreement because several northern countries refused the calls from members that have been harder hit by the coronavirus pandemic, such as Spain and Italy, for the creation of “coronabonds” in order to share the financial burden of the crisis. In the wake of that meeting, Sánchez called today for “resounding and brave decisions” from the EU in a bid to overcome the situation.”

Prime Minister Sanchez continued, saying “Europe should put a kind of war economy into motion and promote resistance. And then European reconstruction and recovery. It has to do it as soon as possible with measures that back the public debt that many member states are taking on. And it will have to do so afterwards, once the health emergency is over, to reconstruct the economies on the continent, by mobilizing a large amount of resources via a plan that we have called a new Marshall Plan, and which will have to count on the backing of all the common institutions,” he said.