Life is like riding a bicycle. To stay balanced, you must keep moving. ~ Anonymous

One of the fabulous aspects of living on Mallorca is the proximity to other beautiful islands. Would you like to explore Menorca on a bicycle? This is a new experience for some of the riders – it is a bikepacking event! Although the riders will stay in excellent hotels, “bikepacking” means that they will carry all of their clothes, toiletries, etc. on their bikes as you tour the island. Curious? Read more… 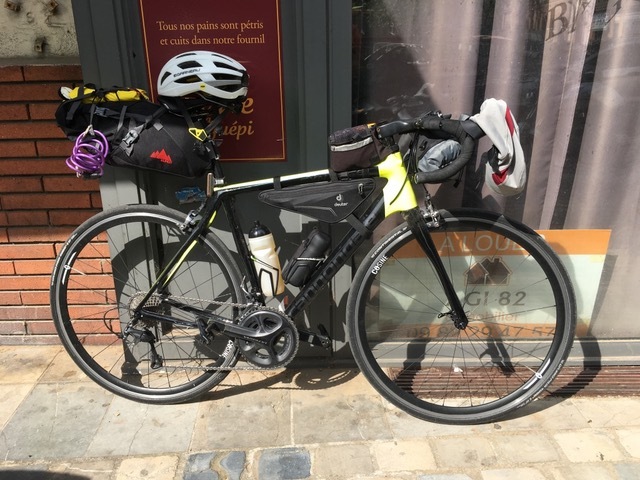 The ride will be a total of 182 kms and 2,278 metres of vertical ascent. 6Pointers will be staying in nice hotels and enjoying all of the legendary fun and camaraderie of 6Points. And, for those craving to dine out again - restaurants are open for business in Menorca. So the riders will be enjoying dinner in a restaurant for the first time in many months! 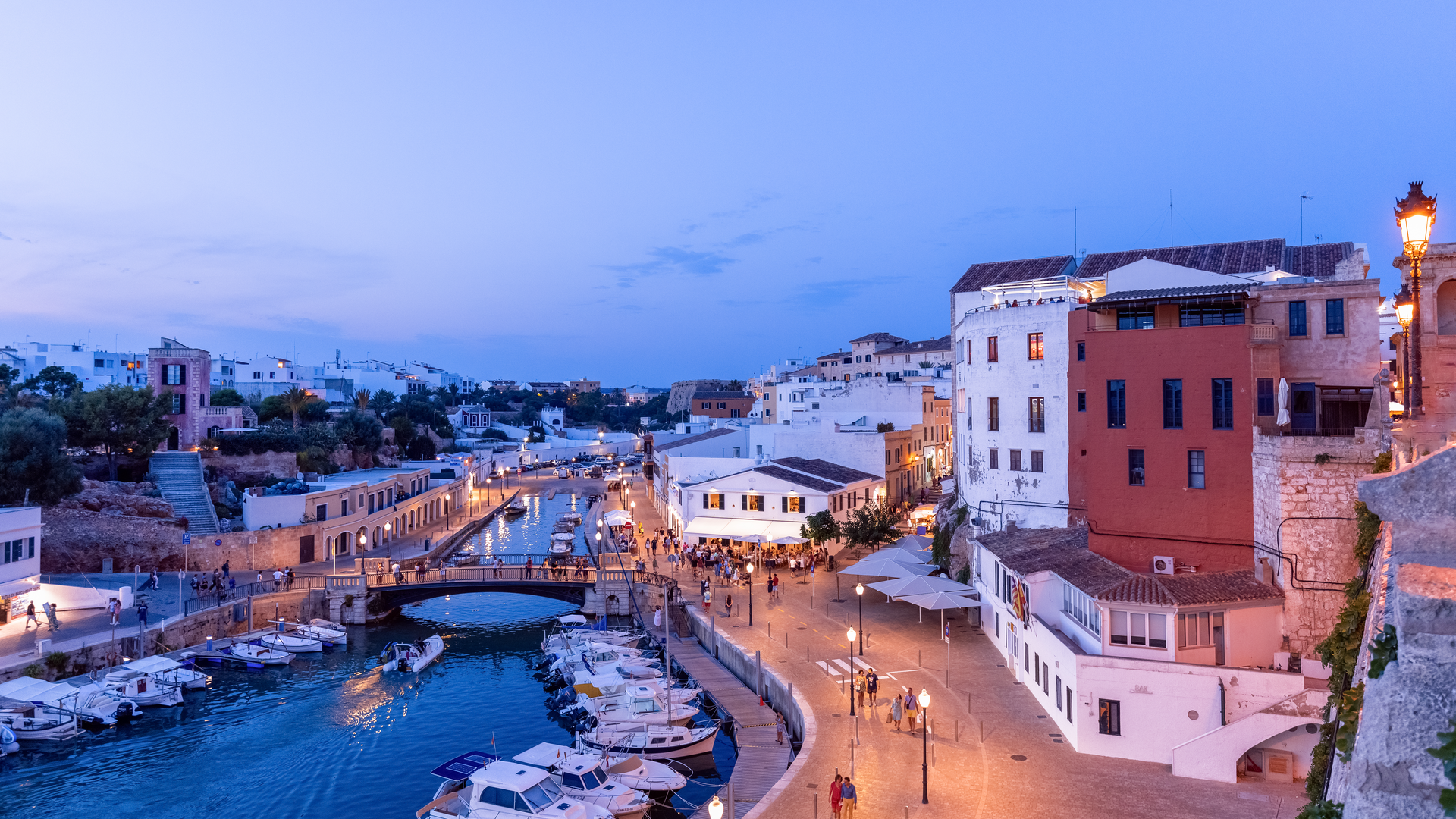 The history of Menorca is different but as fascinating as Mallorca’s long history. The pre-history architecture was influenced by the Greeks. By 123 B.C., the islands were firmly under Roman control. Menorca had a strong Jewish population that faced expulsion in AD 418. After piracy, the Arab occupation and Catholic invasions, Menorca became a British protectorate in 1713.

The British and French fought a proxy war for much of the 18thCentury. The Spanish took possession of the island in 1802 and the island’s government and citizens stayed loyal to the Republican Spanish Government which the rest of the Balearics (Mallorca, Ibiza, Formentera and Cabrera) remained allied with the Spanish Nationalists.

After the Nationalist victory in the Battle of Menorca in February 1939, the British Navy assisted in a peaceful transfer of power and the evacuation of some political refugees. In October 1993, Menorca was designated by UNESCO as a biosphere reserve. For more on the extraordinary waters of the Baleares, read Cabrera Archipelago Maritime Terrestrial National Park and be sure to watch the video. This can be your next trip after the 6Points Menorca Bikepacking Event.

Today, Menorca has a population slightly higher than 93,000+ people. The capital city is Mahón. Known for agriculture, you can enjoy the flavors of Mahón cheeses sold in the weekly village markets on Mallorca. The specialty of fresh goat cheese is mouthwatering and the manchegó, made of sheep's milk, adds a gamey taste to our recipe for Cauliflower Au Gratin with Tomatoes. 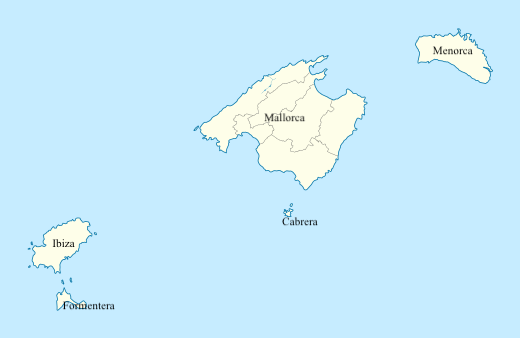 Riders will travel to Menorca on Friday and spend the night at the Patricia Hotel in the wonderful ancient town of Ciutadella. On Saturday, they will ride the stunning north coast on Stage 1 and spend the night in beautiful, iconic Mahon at the Mirador Port Mahon. And, on Sunday they will ride the south coast back to Ciutadella on Stage 2 then return to Mallorca on Sunday evening.

You can! The event is open to anyone who can get there. Remember that you do not need to be a triathlete to enjoy the camaraderie of 6Points Cycling members. This is an enjoyable ride. After four very successful years, 6Points has set a limit of 25 riders for this event.

This helps the organizers provide a fantastic experience for everyone – sign up early so you don’t miss out! You can learn more by clicking here >> LINK TO REGISTRATION FORM

If you need more inspiration, click here to watch a great video of #6PointsCyclingChallenges in Ibiza and Formentera 2019 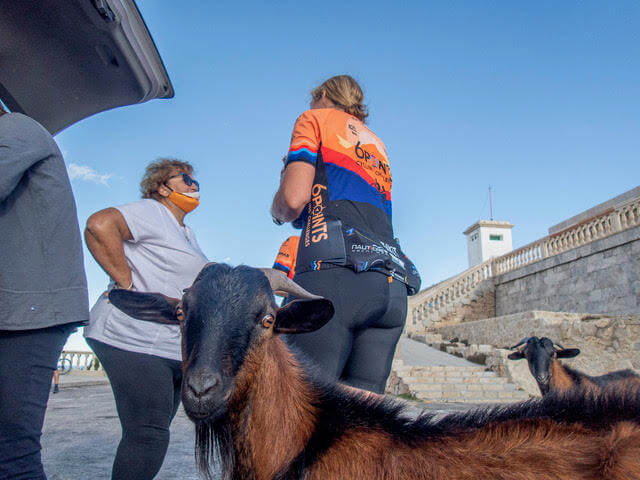 If you need more inspiration, here's the video of #6PointsCyclingChallenges. From mapping the route to the final staging area, see the cafes and life of a "bikepacking" event. 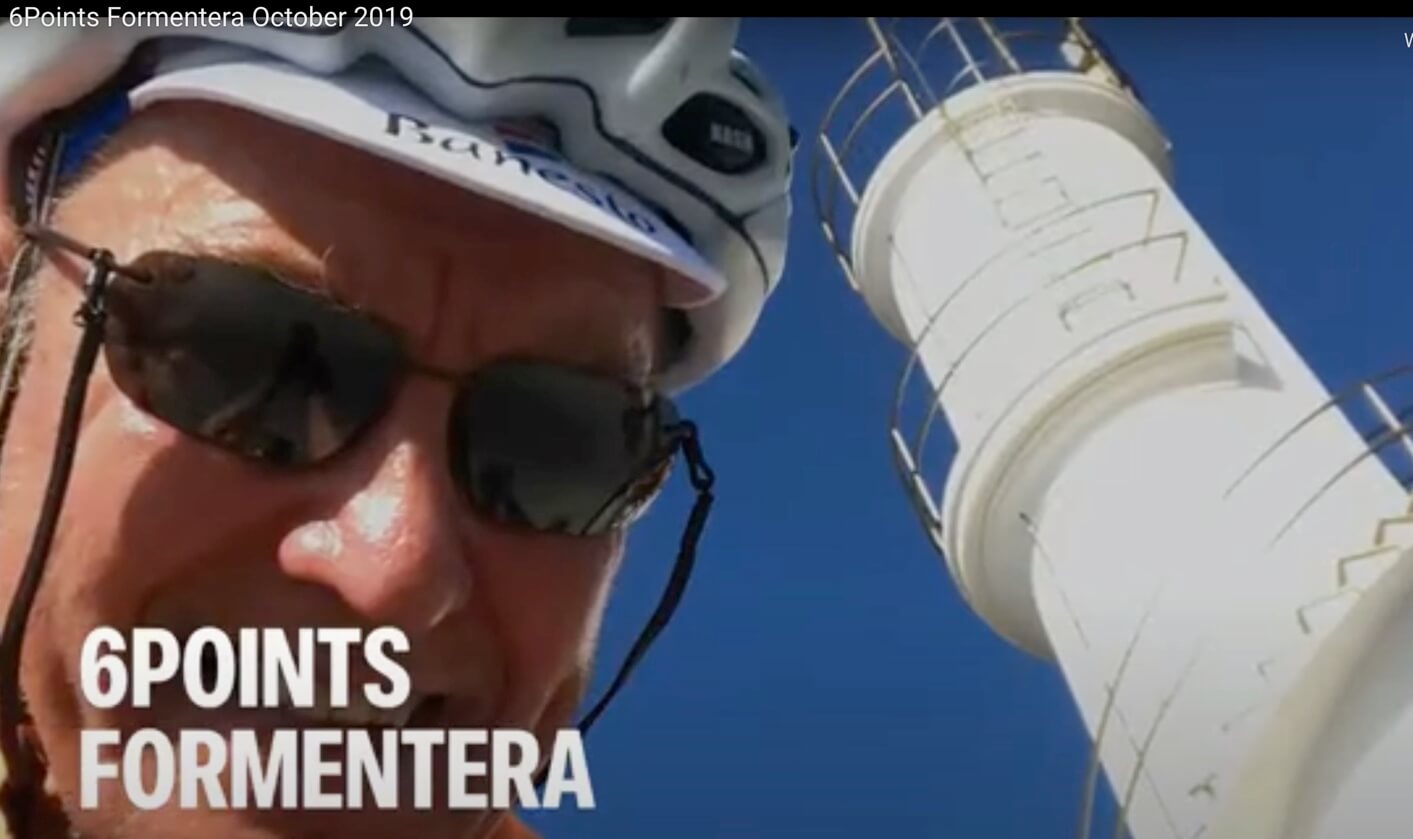 A Cyclist's Guide to Road Rules