You may not have heard of it before, but there is a disease that attacks both humans, dogs and rarely, cats, and its alive and well on the Mediterranean coast including Mallorca's sunny beaches: Leishmaniasis (sometimes also spelled 'Leishmaniosis'). Transmitted by sand flies, the disease is caused by protozoan parasites and has three distinct forms. With no vaccine for humans, and a vaccine for animals that is only partially effective, the best protection is prevention. Here is what you need to know. 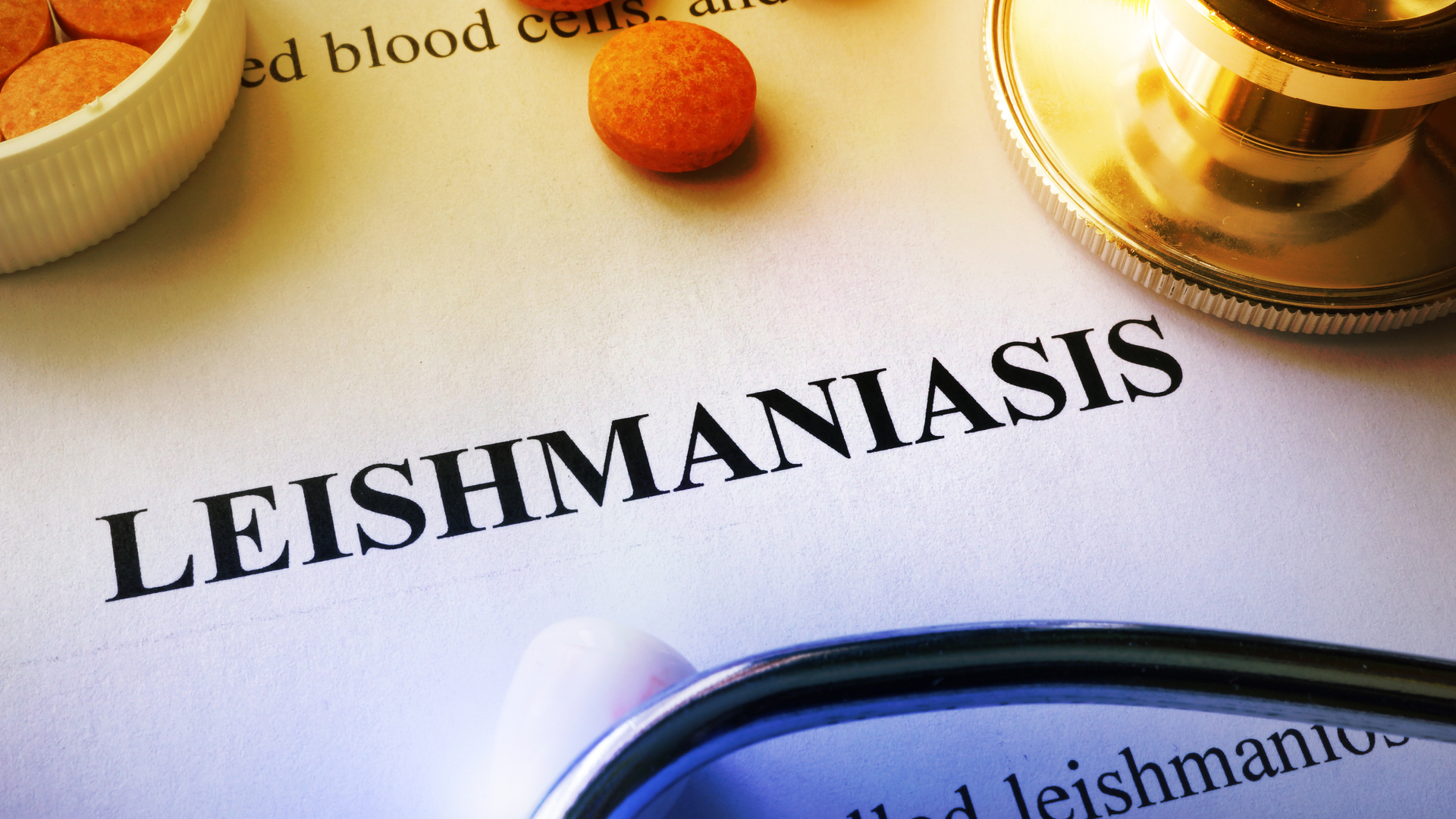 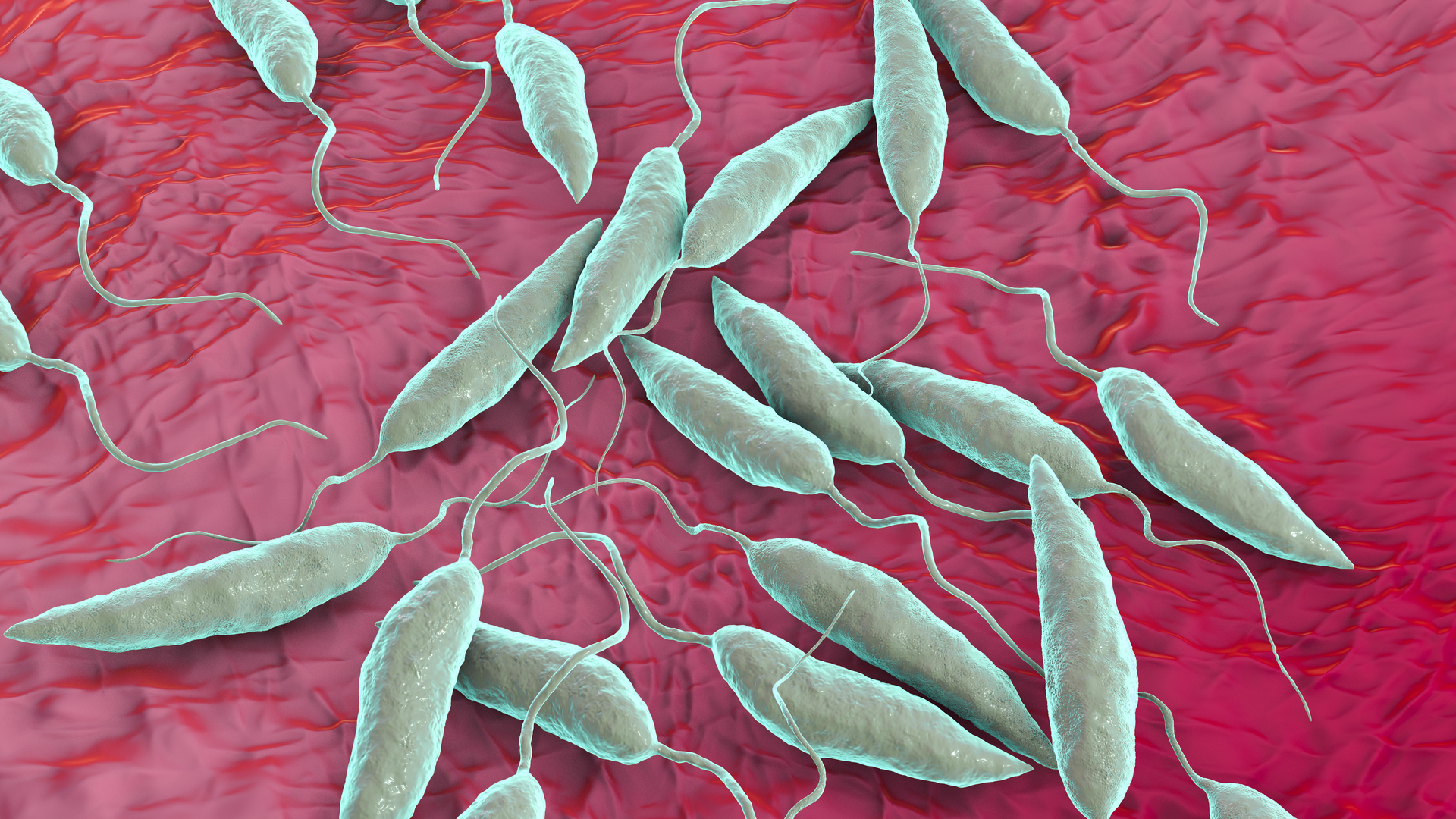 Spain has both the cutaneous and visceral forms. Cutaneous Leishmaniasis can be treated with topicals with huge success. Once you have had this form, you cannot get it again, similar to the chicken pox. Visceral is treated with a single dose injection of liposomal amphotericin B and has a 95% success in humans.

With pets, mainly dogs, early detection is key, as they only contract the visceral form of the disease. Signs include skin lesions near the head, hair loss around the eyes, weight loss, fever, enlarged spleen, renal disease symptoms and swollen glands.

Though it is not possible to eradicate it, treatment can control the disease and lengthen the lifespan, in some cases significantly. There are two main treatment options for pets, both lasting anywhere from six months to a year. Normally, after that year or so of treatment, your pet may no longer show symptoms and the medicines can stop, though it is important to remember the disease lives on the blood and can reoccur at any time.

Man and pets cannot pass the disease to each other directly. It is only through the sand fly bites that this can occur. 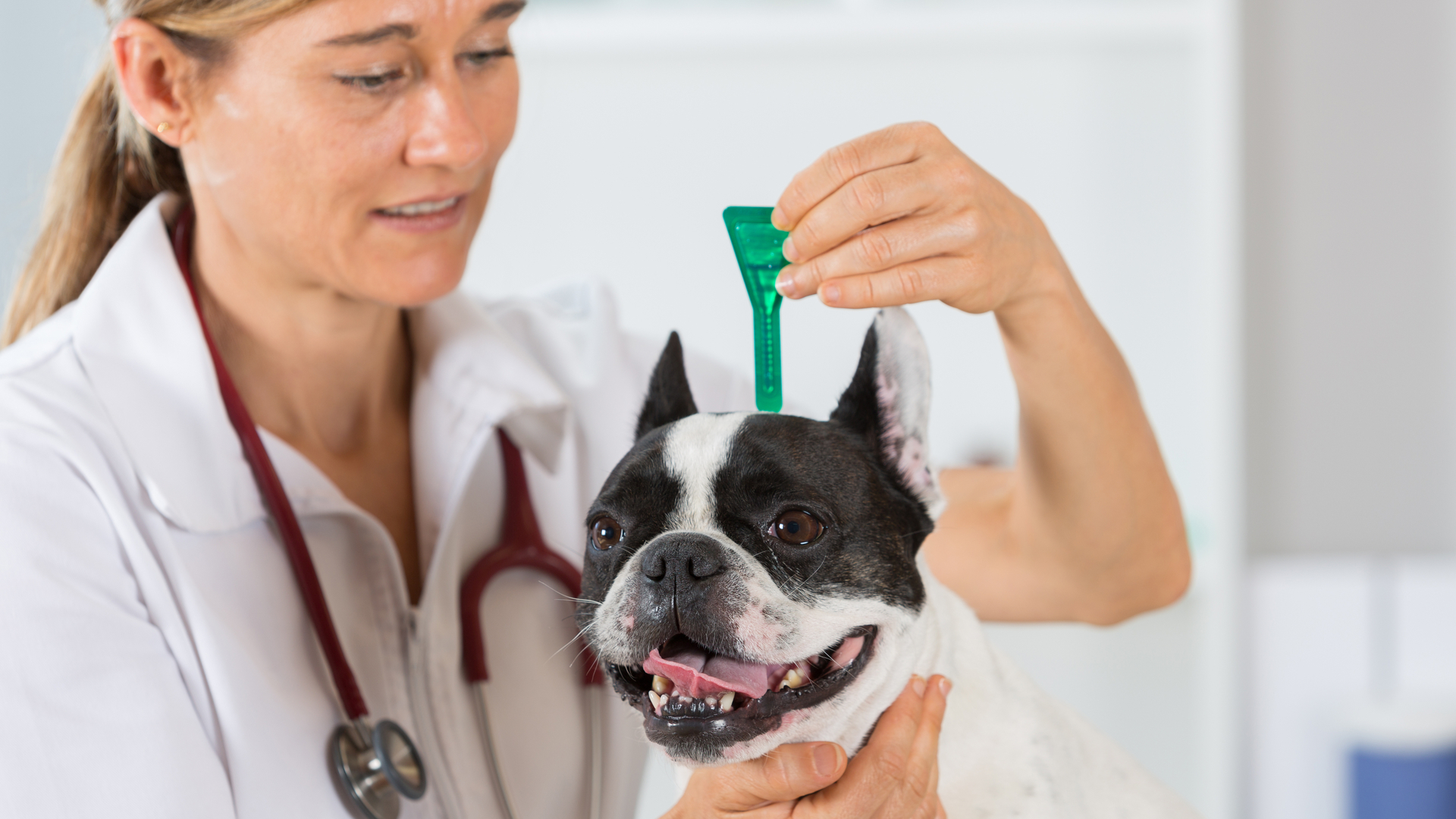 Common sense is your number one ally. Do not be outside, especially on beaches, wetland or woodland areas at dawn and dusk, when the sand flies are most active. If you do find yourself outside during these key hours, make sure both you and your dog are protected with insect repellent and anti-insect collars for your pet, respectively. Monthly doses of certain flea and tick formulas now also protect your four-legged friend against sand flies.

When sleeping either outdoors or with open windows, use fine gauge netting treated with an appropriate anti-insect spray. And during the day, make sure your home and animal shelters are sprayed regularly.

DEET has proven to be the most effective, but natural options such as eucalyptus, lavender, citronella, and orange peel extracts also show good results when sprayed or burned.

Don’t let sand flies ruin your summer fun. Just have a care, take a few precautions and you’ll keep both your family and your pets safe and sound!