Pace it down! The Secret of Uchina Time #

Mallorca country life is soothing for heart, mind and soul. It might even add a few good and healthy years to your lifespan!

On one of the remoter islands of the Okinawa archipelago you still find them as a symbol of Uchina Time: taxis drawn by water buffaloes – you can walk faster than that.

It's going to be hot again, I sense the summer heat already lurking in the oleander bushes waiting for the sun to rise and chase it out. I am not born to be an early riser, but I love the shady quiet of these mornings, sitting on the terrace of my Andratx finca enjoying my first cup of tea, eyes closed, listening to the birdsong and, at times, the far-off neighing of a donkey. The island has not woken yet, even the cicadas are still fast asleep.

You know this early-morning feeling when the day ahead is still pristine and full of promise? So calm and free of pressures… It reminds me of a research trip I took years ago to Okinawa, a group of Pacific islands south of Japan. You might be familiar with it as the site of one of the biggest battles fought in the Pacific War. What you may not know, however, is that, along with Puerto Rico and Sardinia, it is also one of the three scientifically proven hotspots of longevity in the world: more people than elsewhere reach their hundredth birthday on this archipelago.

Scientific research shows the slow pace of island life to be one of the key factors of a long and healthy life!

The God of Punctuality #

On my first day on the main island of Okinawa, I sat in a taxi going to this all-important meeting with the people who would help me organize my stay. Well, 'going' is a big word, 'creeping' would be more like it. The traffic was more stop than go. Worse luck, my phone was out of power. No calling in to say I would be late. Some might consider this a piece of cake, but I was raised in constant awe of the God of Punctuality. Just the thought that I might anger him gives me the creeps. My hands start sweating and I squirm and fidget at the prospect of transgression.

The driver watched me in the mirror with a sparkle in his eyes that told me he was smiling. I felt my neck hairs prickling. Couldn't he just look ahead and figure out a quicker way to get me through that traffic?! It was getting fricking late!

'Why you worry?' His voice was kind and mild.

Pointing to my watch I said: 'I mustn't miss my meeting!'

That's when he said it - the sentence of all sentences that changed my life forever:

In the native language spoken on the archipelago, Uchina is the word for the ancient independent kingdom the Japanese came to call Okinawa after they annexed it in 1879. The natives are of Polynesian origin and known for their laid-back style of life. They make appointments, yes, they do. And they expect that you will give your best to arrive in time. A matter of politeness. BUT. Knowing that any kind of things might happen on the road to slow you down, people never even want to know the reason why you're being late. 'So good you're here', is what they say with kindness in their voices, and they offer you a cup of jasmine tea while you cool down. When asked how it is possible they stay so calm about it all, they answer with a startled smile, "Why, this is normal, isn't it? That you drive carefully and have no accident – that is the only thing that matters.'

A Slowing of the Heart #

The concept was so new to me it took some days before I felt the pressure lifting. My nervous hands relaxed and sank into my lap. I breathed deeply and my heart slowed down as I was gradually drawn into the gentle rhythm of Uchina Time – a feeling that hasn't left me ever since. Uchina Time is what I feel right now, out here, on my Mallorcan terrace, and whoever comes to visit feels it, too. 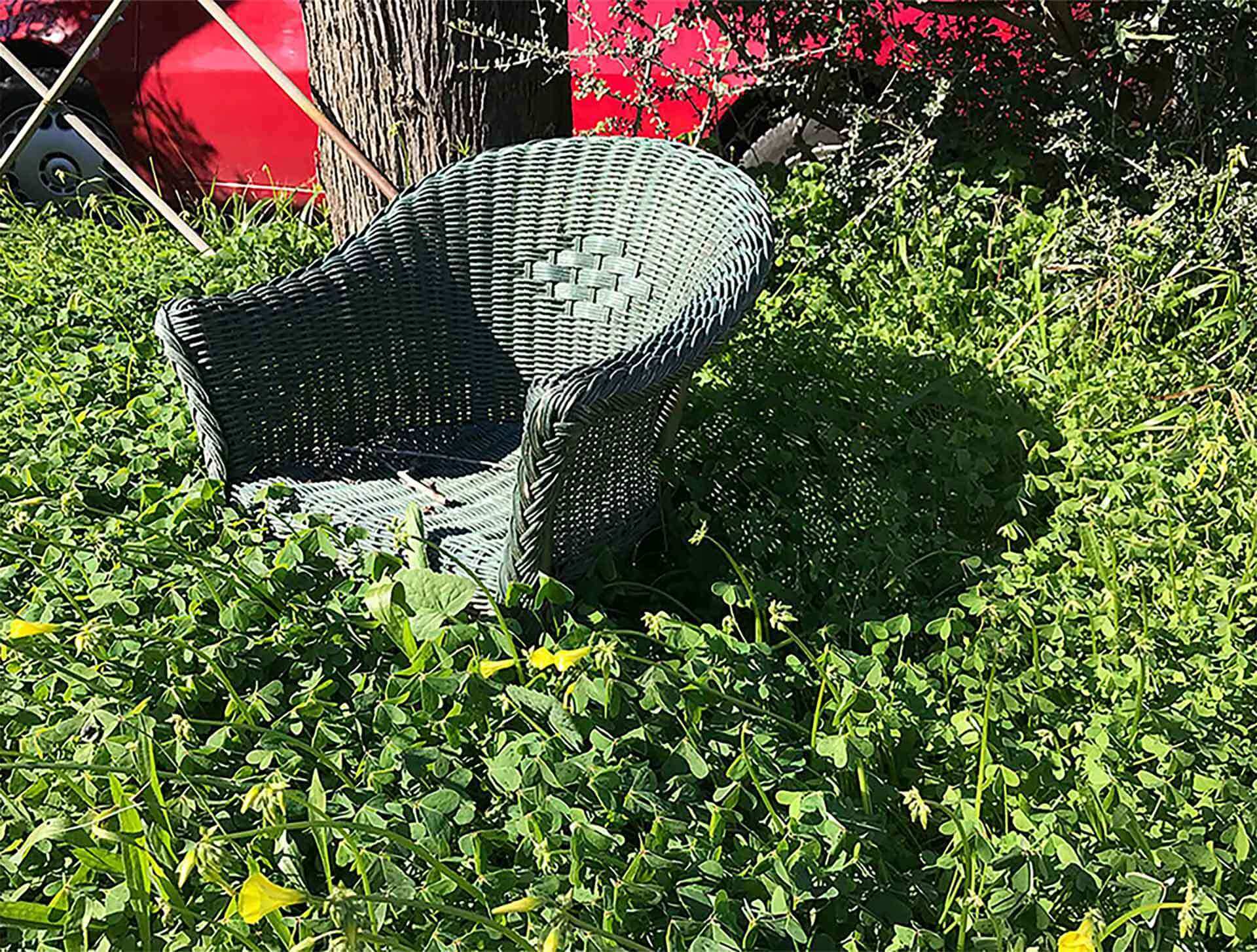