DAY OF THE EARTH

Climate Revolution in the Balearics

“Tourism is central to our economy. We don’t want to be a cheap destination. We want to be a great destination, which means being sustainable too.” - Joan Groizard Payeras, former Director General General for Climate Change and Energy of the Balearic Islands

Climate change looks all doom and gloom and law-making on a worldwide scale. The negotiations toward agreement in how to plan for a changing world are a slow and arduous process with an unsure outcome. However, with the clearing up of skies, lands and seas we have seen as a side effect of corona shutdown this Day of the Earth 2021 carries a message of hope – all the more so as, here on the Balearic Island, a quiet revolution seems to be underway.

A Spanish province -the Balearic Islands of Mallorca, Ibiza, Menorca, Cabrera and Formentera - operate as an autonomous community. Like other islands, they are especially vulnerable to climate change. But their government has devised a way to use the islands’ insularity to advantage

Engineer Joan Groizard Payeras is Mallorquin by birth. He graduated from Cambridge University before working in renewables in the UK, where he gained knowledge and experience on the climate change act, carbon emissions and more. Groizard was called home in 2015 to be the Balearics’ Director General for Climate Change and Energy. As he told The Ecologist: “They wanted people who could focus on the technical side and bring new points of view to the islands.”

The Balearics’ new climate law brings the global commitments of the Paris Agreement into local legislation, drawing a path towards the islands’ vision for 2050. It commits them to zero emissions from energy or transport and 100 percent sustainable energy, using the islands’ natural resources of sun, waves and wind through specific graduated targets. “As an island, it’s hard to find where to put renewable energy sources. The big car parks now have to incorporate solar panels as do all public buildings, enabling them to generate most of their own energy,” Groizard said.

"Being an island,” said Groizard, “we can do things that Madrid and Barcelona can’t. We know when tourists and cars come in and out. Hopefully we can soon put up a big banner saying come to the Balearics, it’s a nice place that’s sustainable too.”

In non-corona times, sometimes up to eight cruise ships were docked simultaneously in Palma, each carrying the equivalent of a small town and using its own power source for lights, air con, etc. Measurements at Palma’s Bellver Forest record the significant impact this has on the city’s air quality. In response, Palma’s tourism department is negotiating with the cruise companies to stagger arrivals. Cold Ioning will provide a massive plug in the harbour connected to the local energy grid and many cruise ships are converting to natural gas, too.

Palma hosts Europe’s largest marina. To protect posidonia, the algae that grow around Mallorca, the Biodiversity and Natural Spaces departments are working on legislation to ensure that boats don’t anchor where they may pull up these plants, which support the environment by trapping carbon dioxide and returning it to the soil.

Around the island, other boats help yachts find buoys so that they can avoid using anchors completely. Beginning with ferries, the government is working to introduce electric boats. For decades, the islands have suffered from poor housing construction with speed taking precedence over quality and sustainability even though the climate is ideal for sustainable housing. On Formentera, architect Carlos Oliver created a social housing scheme for fourteen houses prioritizing local materials including recycled wood and tiles created from sea plants that are manufactured by a company founded over a hundred years ago. Only five percent more expensive than conventional building methods, these are A class, A grade energy efficient homes. As Groizard says, the scheme dignifies social housing while freeing residents from most utility bills. Unusually for a housing project, the EU funded the scheme due to its sustainable nature.

“Historically the Balearics have an employment problem with economists, scientists, engineers and others waiting tables as their only means of making a living,” Groizard said. “Once people see the advantages of new jobs created in connection with sustainable technologies, both they and their families become invested in the environmental benefits too. Not only are the islands becoming less dependent on tourism, but those who retrain have greater opportunities for work elsewhere.” Words that gain an almost prophetic quality as during this COVID-19 crisis we see with new clarity how important it is to find alternatives beyond the horizon of tourism.

In addition, there is a commitment to sustain, revive and encourage traditional crafts such as using local carpenters to make wooden windows rather than importing PVC ones from China. In preference to a carbon tax, the new law makes it compulsory to incorporate locally sourced materials with certification used to ensure this happens.

Important elements of this law are its focus on creating a just or fair transition with easy to understand guidelines and a graduated process of change that ensures that private citizens, businesses or other entities are not left behind. The Govern Iles Balears wants civil society, citizens and the media to shine a light on what’s happening in the Balearics. Hopefully the islanders will recognize how they are as much a part of Europe and the global community as anywhere else and fortunate to be so well known internationally due to their many residents and visitors from around the world, which is both a privilege and a responsibility to be used intelligently. 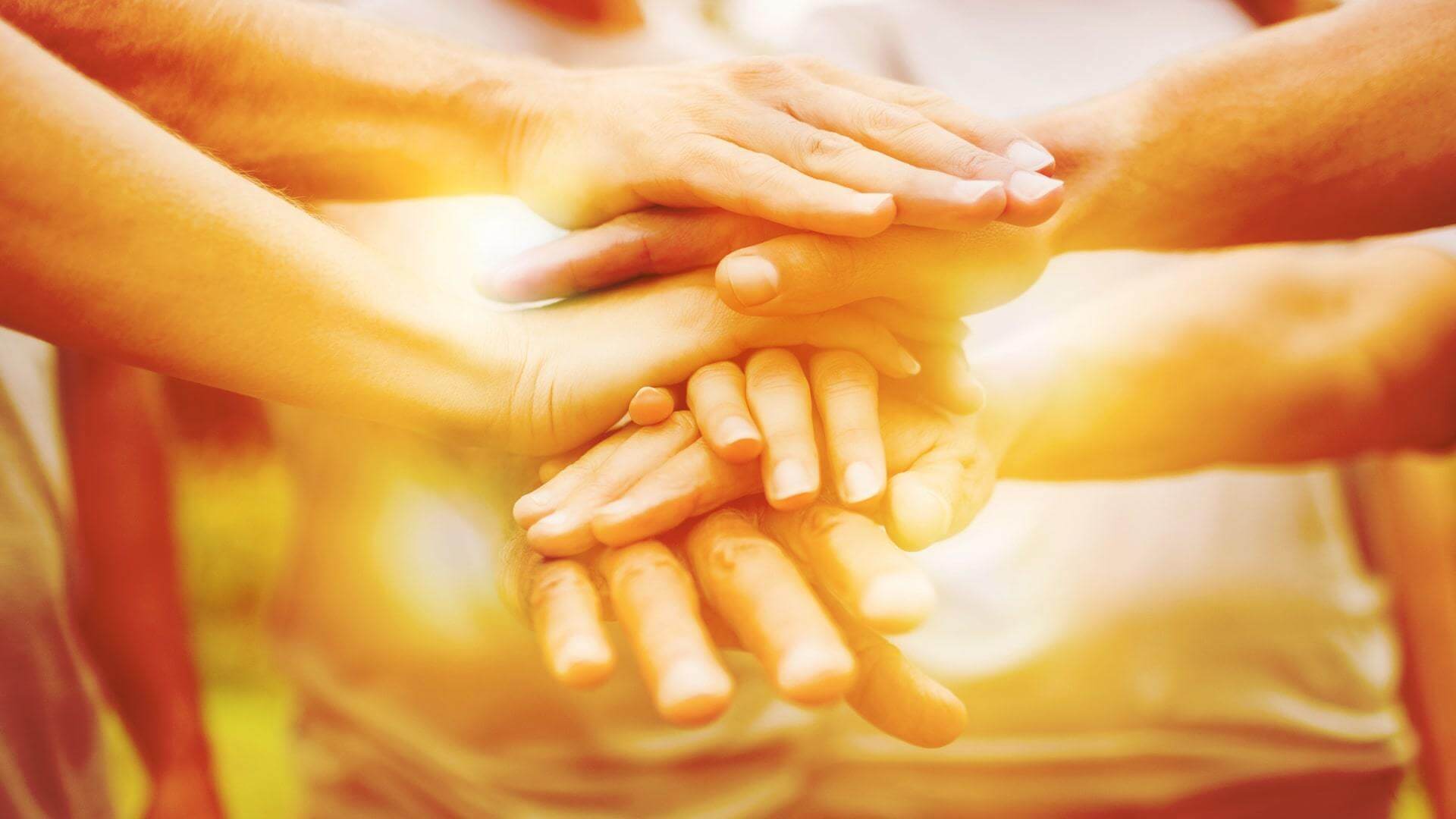 It’s clear how ambitious a task the government has set itself, but with over a hundred companies and a great many initiatives in the sustainable sector on Mallorca and more on the other islands, there are grounds to be hopeful.

Like Catalonia, the Balearics have experienced conflict with Madrid. On occasion, it has taken considerable courage to stand against the national government over issues such as closing the coal-fired power station at Alcudia, but the message is clear. “We don’t want conflict. We’re Spanish islands, please use us as a window and example to the world. Madrid can now go to Europe and say look what we’re doing. It’s still controversial but hopefully that will change,” Groizard tells us.

Led largely by the younger generation, 1968 was an iconic moment in the struggle for civil rights, racial and gender equality, the anti-war movement, the sexual revolution and student power but the UN International Year of Human Rights also cost the world the assassinations of Martin Luther King and Robert F Kennedy.

Fifty years later, the biggest and most constant threat to our planet is climate change. While the world continues to focus on economic growth not the climate, Groizard reminds us that, “Just as the Balearic Islands are finite with finite resources, so is the planet. Hopefully the similarity is clear.”

Here in the Balearics, perhaps what is most exciting of all is the very inclusive nature of what is happening. Not only those living on the islands but by default, the world at large will benefit. This is no Don Quixote moment for the Balearic Islands, but a tangible opportunity to be both an inspiration and an example of how together we can move towards a better future for each and every one of us and Planet Earth herself.

From 2020, car hire companies must incorporate a quota of electric cars within their acquisitions. By 2035 every car they buy will be electric. From the same year, all new cars bought for the islands will also be electric or hydrogen and the government is working with petrol stations to incorporate charging points and repair shops to retrain their mechanics accordingly. For more on EVs and how accessible this choice is on Mallorca, read more >> Car Charging Stations on Mallorca

Mallorca’s public transport is being revamped, too, the aim being to offer 50% more including new buses and train lines with the three major tourist lines electrified and others using natural gas as the first stage of transition. The pandemic brought a massive economic disruption to the islands. The EU has provided over 300€ Million in support to create jobs, infrastructure and technology programs that support climate goals. To learn more, read >> When Will The Spanish Economy Return

Residents in the same municipality as wind farms are entitled to buy shares, making them financially and socially invested - echoing Denmark. From 2020, large and medium companies will have to calculate their carbon footprint with an obligation to reduce it from 2025 onwards.

We love the island for it's 300 days of sun, the inviting ports and the mountains that offer natural escape from modernity. Because of this population growth has exploded since the 1950s when the tourism industry really took off. The residential population is expected to grow by 200,000 people in the next 10 years. Managing the growth for water use, especially, is an enormous challenge. The realities of living on Mallorca and Spain include higher tax system and a cumbersome bureaucracy to pay for infrastructure and programs to maintain a livable island. Here at Affordable Mallorca, we give you realities and ask you to do your part to be a caring citizen. 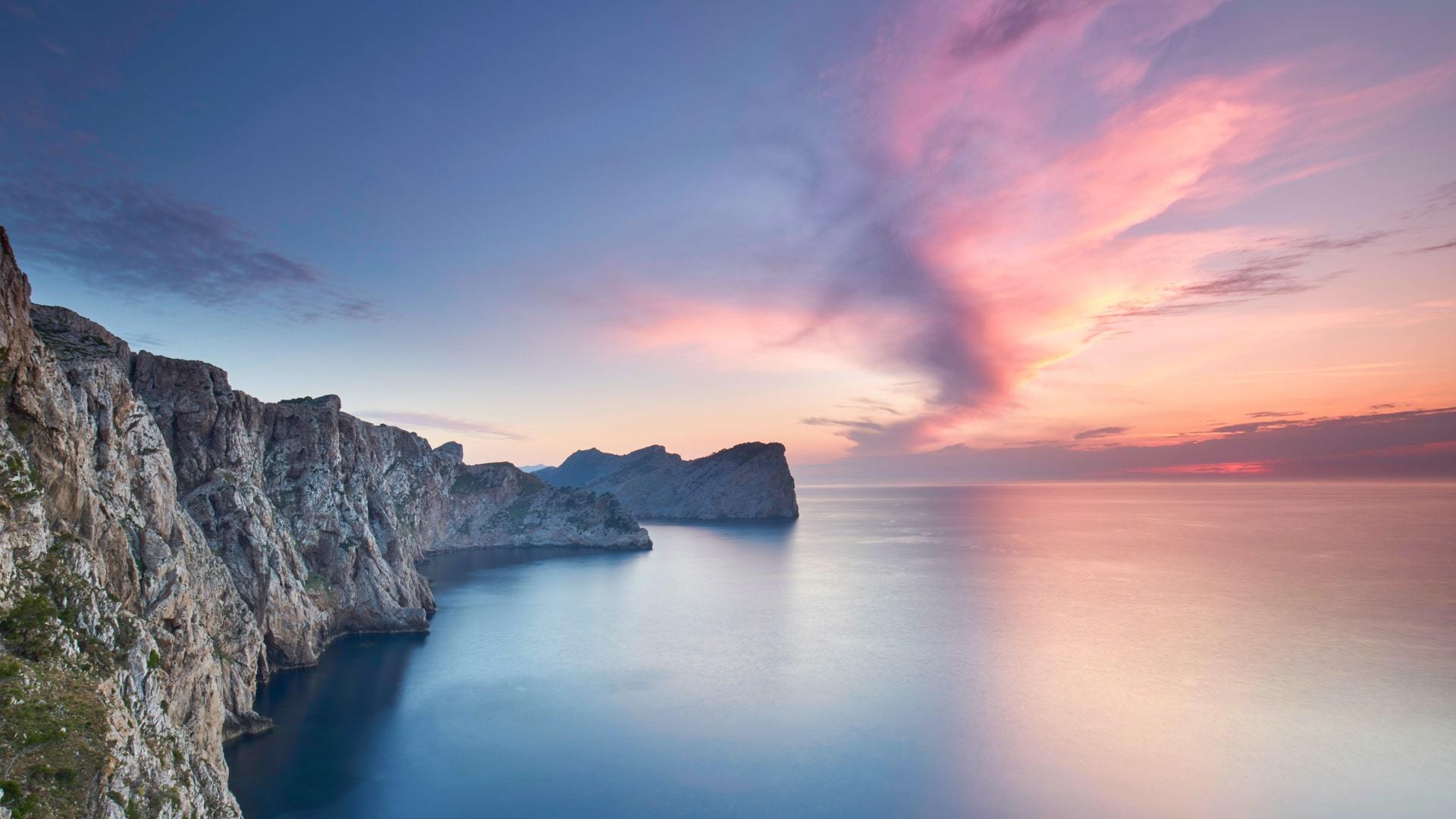