The Regional Government in Palma has put new alcohol and behavioural rules into place in the island’s biggest party spots, including El Arenal, Magaluf and Sant Antoni de Portmany on Ibiza. En hora buena, say local residents, businesses and also most hotels, hoping his bill will finally put an end to alcohol-fuelled holidays. 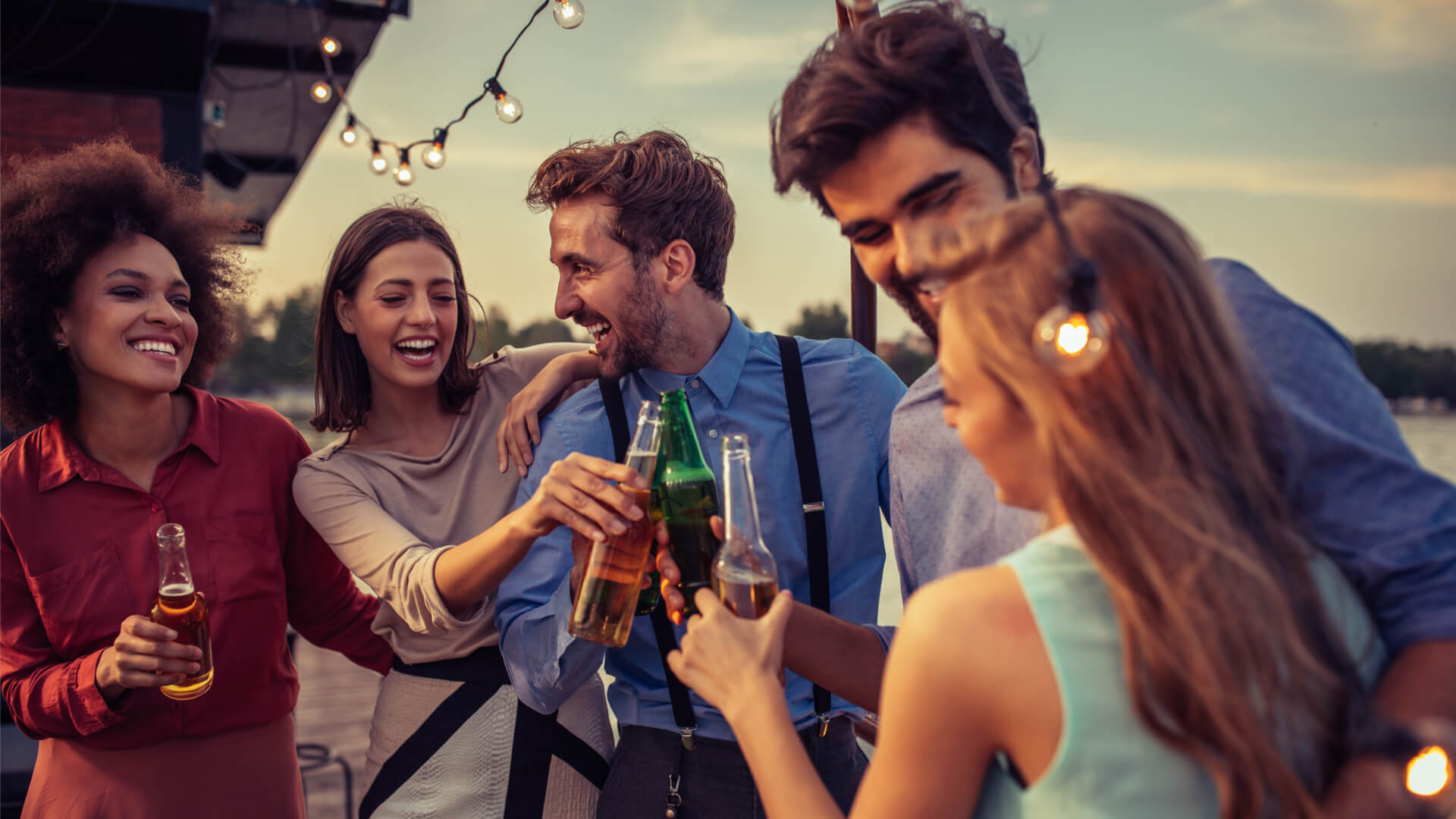 "Hoteliers are changing what they offer in order to attract a different type of visitor" - José Luis Zoreda, vice-president of the tourist association Exceltur

Located from Es Molinar in the north down to Ses Cadenes in the south, the vast stretch of beach called Playa de Palma has long been a playground for drunken revellers. Often dubbed the “Magaluf for Germans”, this area’s reputation has gone so far that, like Magaluf a few years back, the city council in conjunction with local police have started a massive campaign to make things better.

This is the first time ever that in Europe a law was passed restricting the sale and promotion of alcohol in specific tourist areas, the so-called “Special Tourist Interest Zones” (Zonas Especiales de Interes Turistico - ZEIT). Some of the new bylaws seem like common sense to most people, but clearly were put in place to be able to legally regulate the sale of alcohol, as well as legislating certain anti-social and behavioural problems that have been raging out of control for several years.

Amongst the new regulations are things such as

Bars that intentionally ignore the new rules can be fined up to €3,000, and the same applies for holidaymakers who are deemed public nuisances.

The main goal is for the residents and businesses to take back their neighbourhoods and make them desirable to live and work in again. 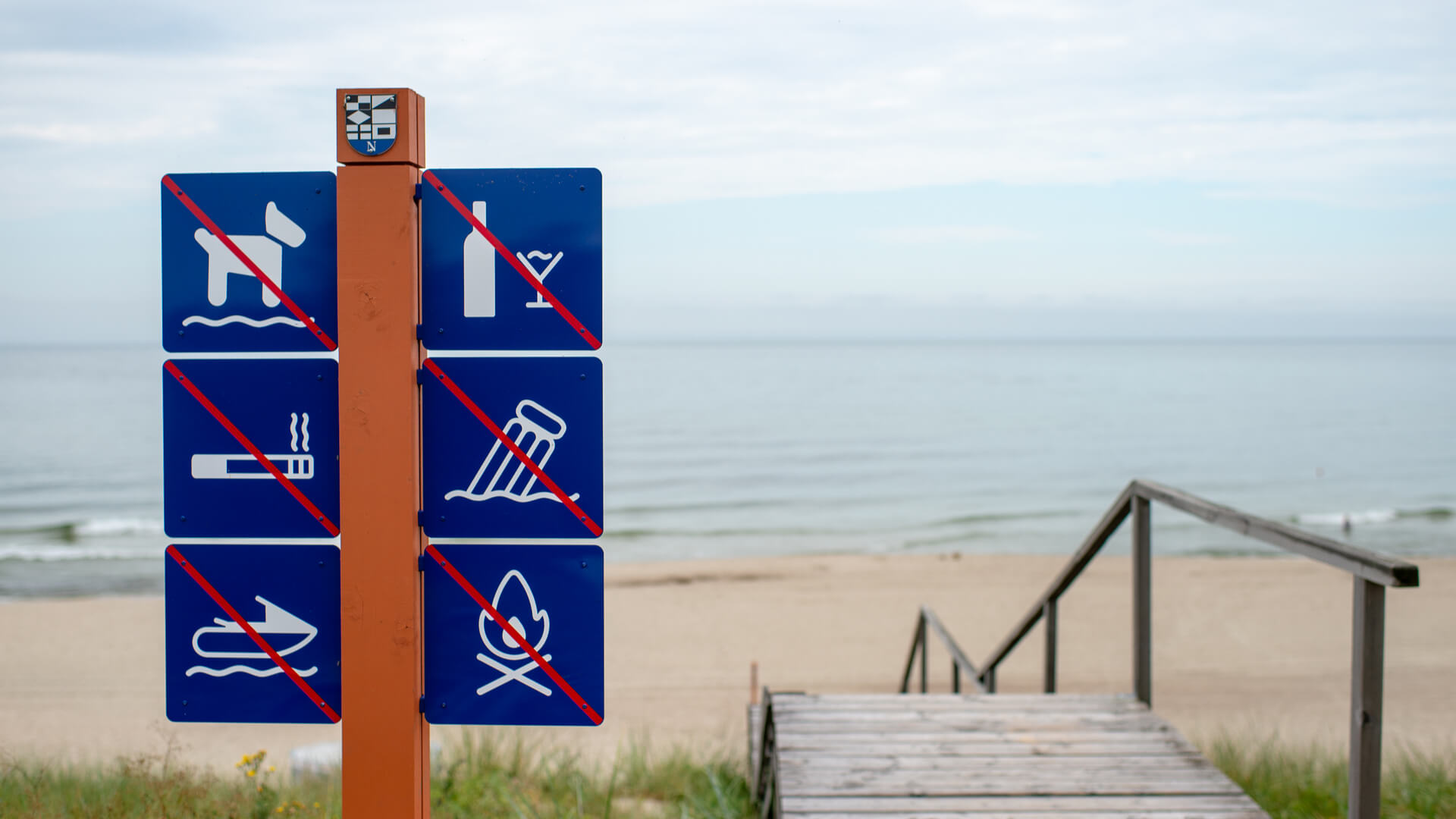 How’s that Working Out? #

This is not the first time the Regional Government has made an effort to limit the worst excesses of booze tourism, but regulations so far seemed to have little effect. Last summer season, bacchanalia was still going strong, fuelled by huge groups of tourists coming with the sole purpose of having weekend to week long boozefests. Many of these tourists came in on group packages organised in their home countries, though a certain number were still emanating from the local Mallorcan hotspots themselves.

Policing has been sporadic at best thus far, but has been under increasing pressure from the hotelier’s association and locals residing in the areas to step it up. The hoteliers have alerted the police that if they don’t handle the trouble makers, then they will be forced to “take matters into their own hands”… a situation that rarely ends well. So, all hope rests on this new law which goes further than earlier regulations and was drawn up in consultation with the tourist industry.

Mallorca tourism, in general, is trying to head in the direction of quality over quantity. The kind of tourist that comes and abuses not just alcohol, but the island itself, is becoming just the sort that local businesses are attempting to replace with a more sophisticated traveller. There has been a lot of talk about focussing on "quality tourism" in recent years. Twelve million visitors came last year, and whilst they generated a huge amount of money for the economy, the downsides are equally apparent.

Water shortages, overcrowded beaches, litter, escalating traffic jams, and air pollution from the thousands of additional cars on the roads every summer have made the island rethink their tourism model.

In the meantime, making the island less desirable for a certain type of tourist is a step in the right direction. If Magaluf can clean up their act, El Arenal and Playa de Palma can too! 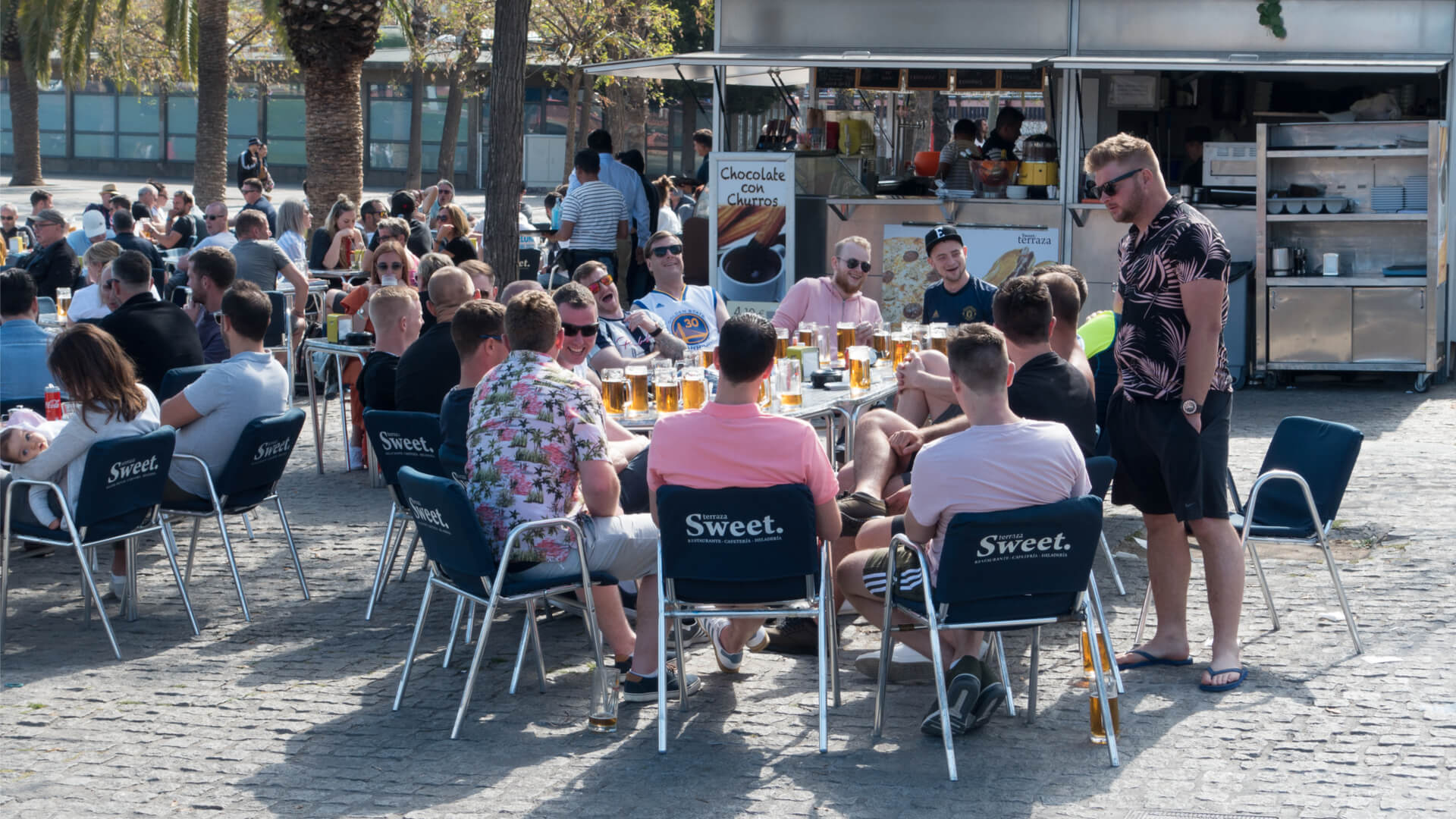 Affordable Mallorca Tip: If you find yourself in a situation where the party has gotten out of control and you need help, here are a few handy numbers:

Has Drink Got the Best of You?