Voices surround us, always telling us to move faster. It may be our boss, our pastor, our parents, our wives, our husbands, our politicians, or, sadly, even ourselves. So we comply. We increase the speed. We live life in the fast lane because we have no slow lanes anymore. Every lane is fast, and the only comfort our culture can offer is more lanes and increased speed limits. The result? Too many of us are running as fast as we can, and an alarming number of us are running much faster than we can sustain. - Mike Yaconelli 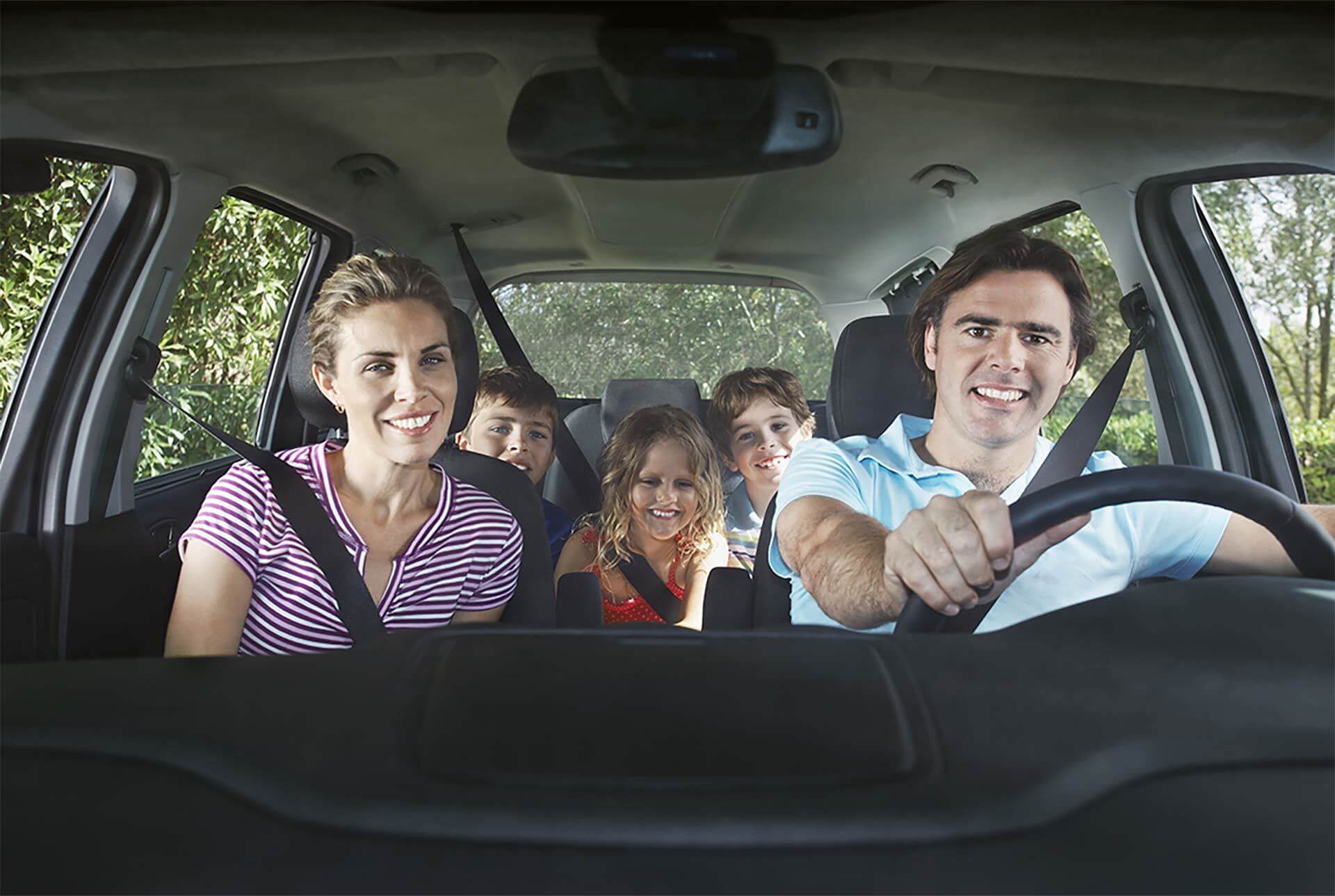 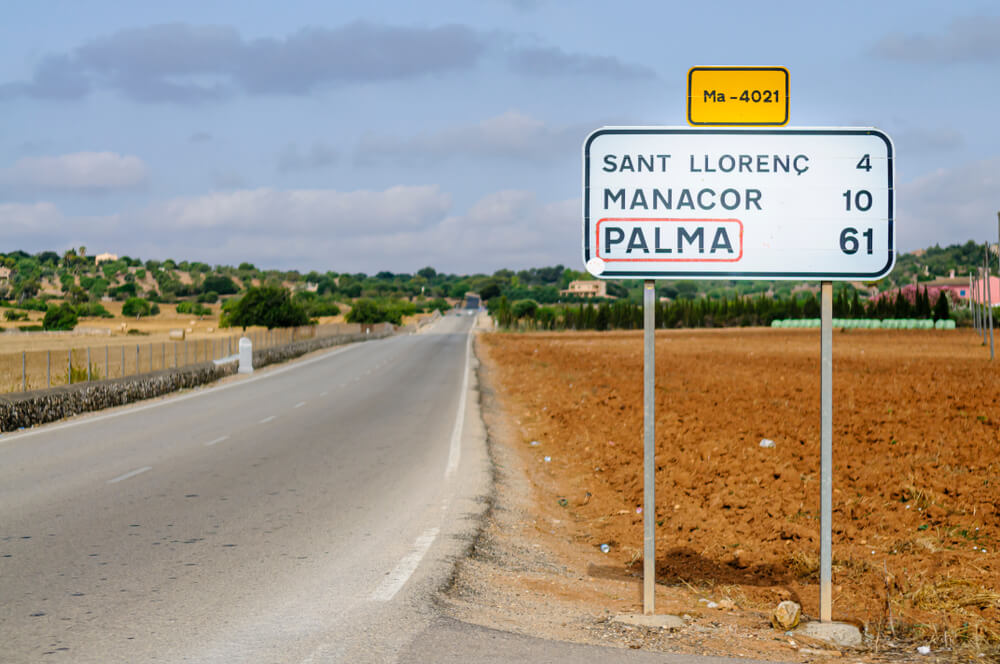 The Spanish Directorate General of Traffic (DGT) began using drones to improve air traffic management in 2019. The plan has been to expand its fleet of unmanned aircraft to cover regulatory needs, especially on road sections where there is greatest risk of accidents.

Even if you can’t see a policeman, the DGT incorporates drones to help monitor speed limits. New radars and drones allow the DGT to achieve a broader control over Spanish roads, with the aim of reducing accident rates. In the past five years, Spanish RTVE news reports, secondary roads accounted for up to 80% of fatal road accidents.

The death toll on such roads in 2018 was 877. In 40% of fatal accidents, one or more vehicles had swung out of its lane and 27% involved head-on collisions. - Directorate General of Traffic, Spain

Will you get points on your UK license if you get a ticket on Mallorca? Currently, no system is in place to automatically attach points to your driving records. But EU member states are allowed to share access to their records within the bloc of fellow members. Since Brexit, UK drivers will be treated like non-EU citizens and are charged with higher rates for renting a car or obtaining insurance. So, no points but higher rental rates.

If you have rented a car from an agency, the plate is tracked to the rental contract. You will be sent a notice for a fine. According to HeathPlan Spain Magazine, “Under a EU cross-border agreement (2015/413), each Member State of the European Union will have the power to track down and identify a driver regardless as to whether they are resident or not. They will then be able to contact the driver, issue and pursue any outstanding penalty fines. The new directive came into force on the 6th of May 2015.”

For more detailed information, I’ve included a link at the end of this article in Sources. 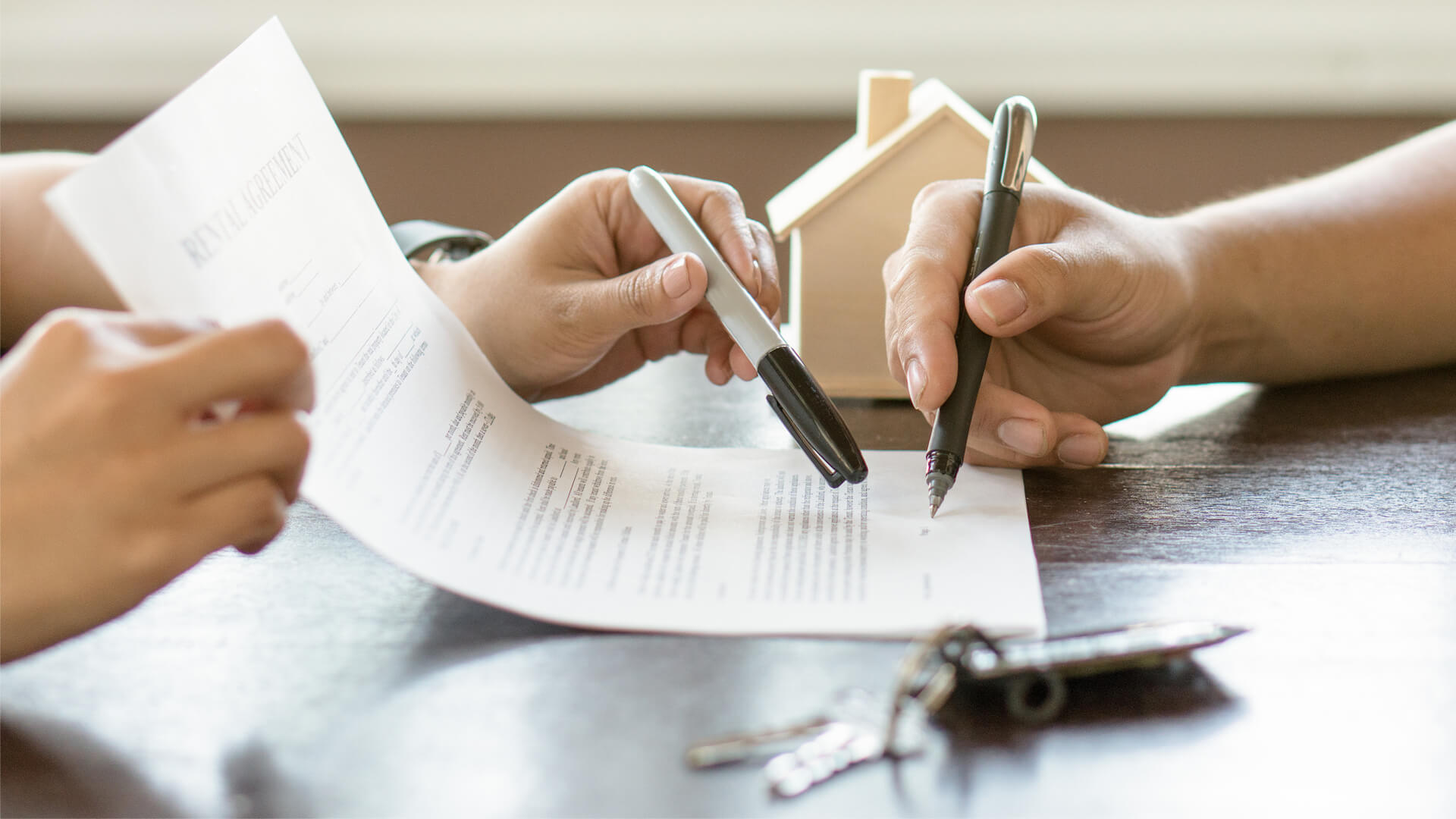 How to Check Your Points #

The way to check points on a Spanish license is to go to the DGT website.

Car Hire on Mallorca Made Easy

Your Guide to Pre-loved Fashion in Palma