Almost two kilometres of pure, white sand and translucent water, Es Trenc is regularly voted the most popular naturist beach in Mallorca. Despite its remote and natural setting, it offers all the conveniences, from sunbeds to toilets, to ramps for the disabled. Free of hotels, you’ll find resorts nearby at Colonia Sant Jordi, just one kilometer southeast, and private holiday lets plus a large marina at Sa Rapita.

Children have great fun playing in the shallow waters, which give the beach a tropical look. Several spots are actually marked for ‘naturists,’ though many wear swimsuits.

Es Trenc is such an ideal place for beach life that it can be quite crowded in July and August. You’ll often see sailboats, catamarans and yachts of all sizes at anchor, too. Under the pressure of conservationists and court sentences towards the protection of the Spanish coastline, the local authorities have been taking a number of measures towards sustainable forms of tourism in this area. 2,225 hectares of land were declared nature preserve, and projects to restore and better protect the dune system are under way. Protection measures concentrate on the beach section between Colonia Sant Jordì and Sa Rápita.

A shuttle bus service has been installed to better regulate the flow of people and put an end to the often chaotic parking situation. Water activities are limited, and a few years ago the old, massively built Chiringuitos (beach bars) were replaced by temporary structures of limited size that can be removed after the summer season. 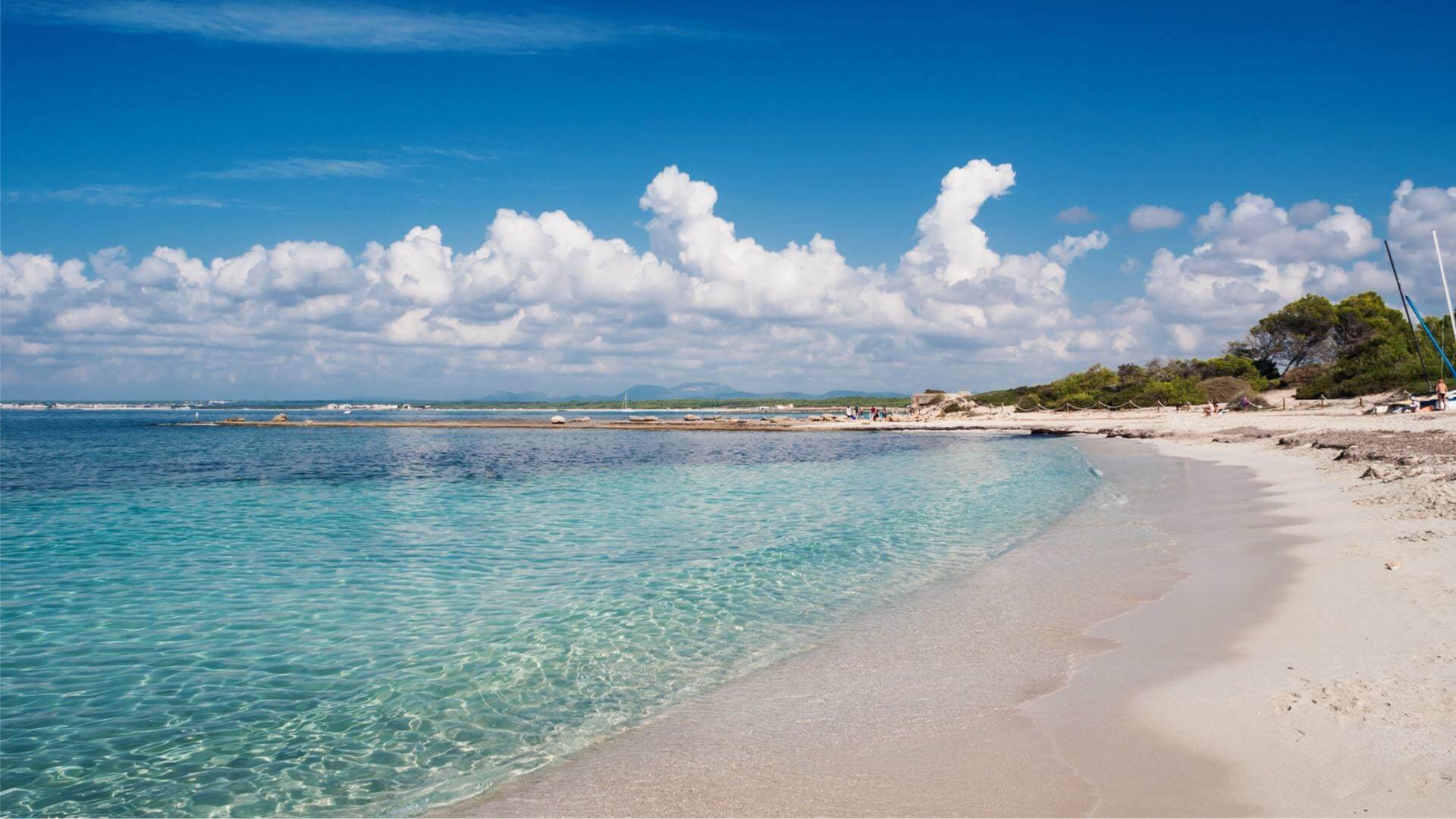 Although Spain never entered World War II, dictator Franco and his regime feared allied attacks on their home land and took defense measures also on Mallorca. Hidden in the dune landscape, now heavily protected by nature conservation laws, the dream beach of Es Trenc saw the construction of numerous bunkers that exist to this day. Fortunately, the bunkers never had to prove up to their purpose as Spain was never attacked.

After graffiti artists/taggers, known as "sprayers" in Spain, had gone to work on the façades of the of the cubic structures and turned them into even more of an eyesore, the Campos Municipality decided to give them a new life as art objects, calling in a group of artists named Boa Mistura. They gave them a coat of white paint and stenciled quotes by poet Miquel Costa y Llobera on this surface.

In 2017, it was the turn of sprayers again. Roughly copying the artwork, they smeared the white cubes with messages like: Turistas, no sois bienvenidos – Tourists, you are not welcome. Although it was never found out who were the people behind this action, the graffiti reflected a growing aversion of parts of the Mallorcan society against the excesses of mass tourism at that time. In September of that same year, environmental organizations Gob and Terraferida organized a big demonstration against holiday rentals and unregulated influx of holiday makers to the Balearics. Without wanting to justify or condone the sprayers’ deed: That anti-tourism paroles were sprayed on the bunkers of Es Trenc is symbolic as despite strict measures to protect the dunes and beach, tourists simply love the place and not everybody feels it necessary to obey the rules.

Recently, COVID-19 has driven home the message to many people on the island how dependent they are on tourism as practically every job is either directly or indirectly related to the traveling industry, and with the easing of lockdown rules call for a return to business as usual. However, for sensitive, highly protected nature preserves like Es Trenc the Mallorcan government will have to find ways to better keep the balance between the needs of business vs. nature. 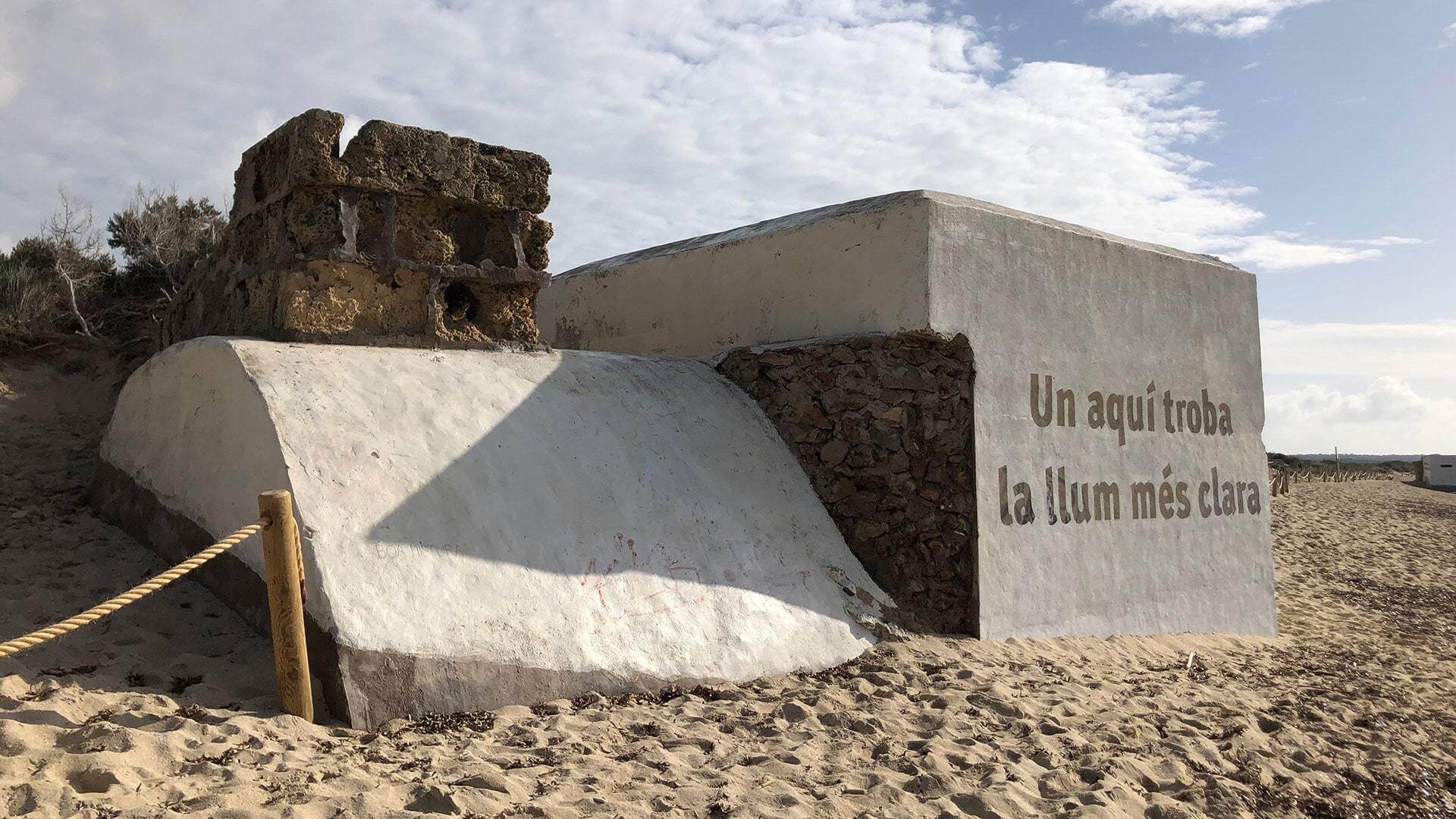 Please, if you do go to this gem of a beach which indeed is one of the most beautiful ones Mallorca has to offer, remember you are treading sensitive ground. Respect the rules. Enjoy the beauty. Bask in the sun. Swim. Snorkel. But respect the rules. Don’t enter the cordoned-off dune areas. And if you bring food and drink, take back your rubbish. 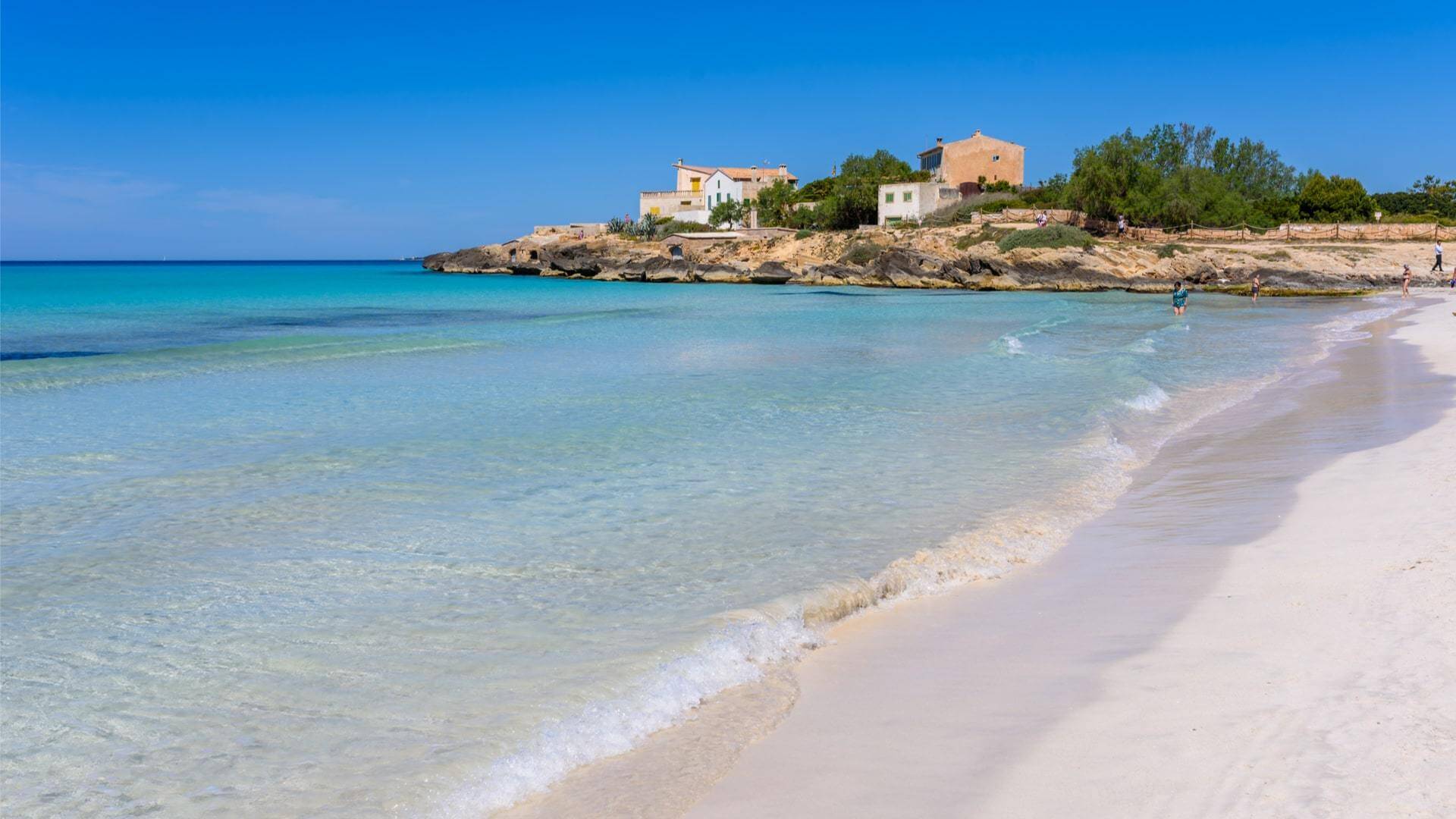