I am not a victim. I am an angry survivor. ~ Nina Badwen

According to the local press, the problem of squatters has diminished slightly in the last year since the pioneer ruling in the Balearics by the local Attorney General that allows, under certain clear circumstances, removing squatters by police without any judicial intervention. Mallorca Diario cited 13 cases between March and May. Given the economic desperation of many due to COVID19, this number is surprisingly low.

Some people though, think that the official complaints have actually diminished, not only because the new ruling is effective, but because owners are resorting to other methods to remove squatters. 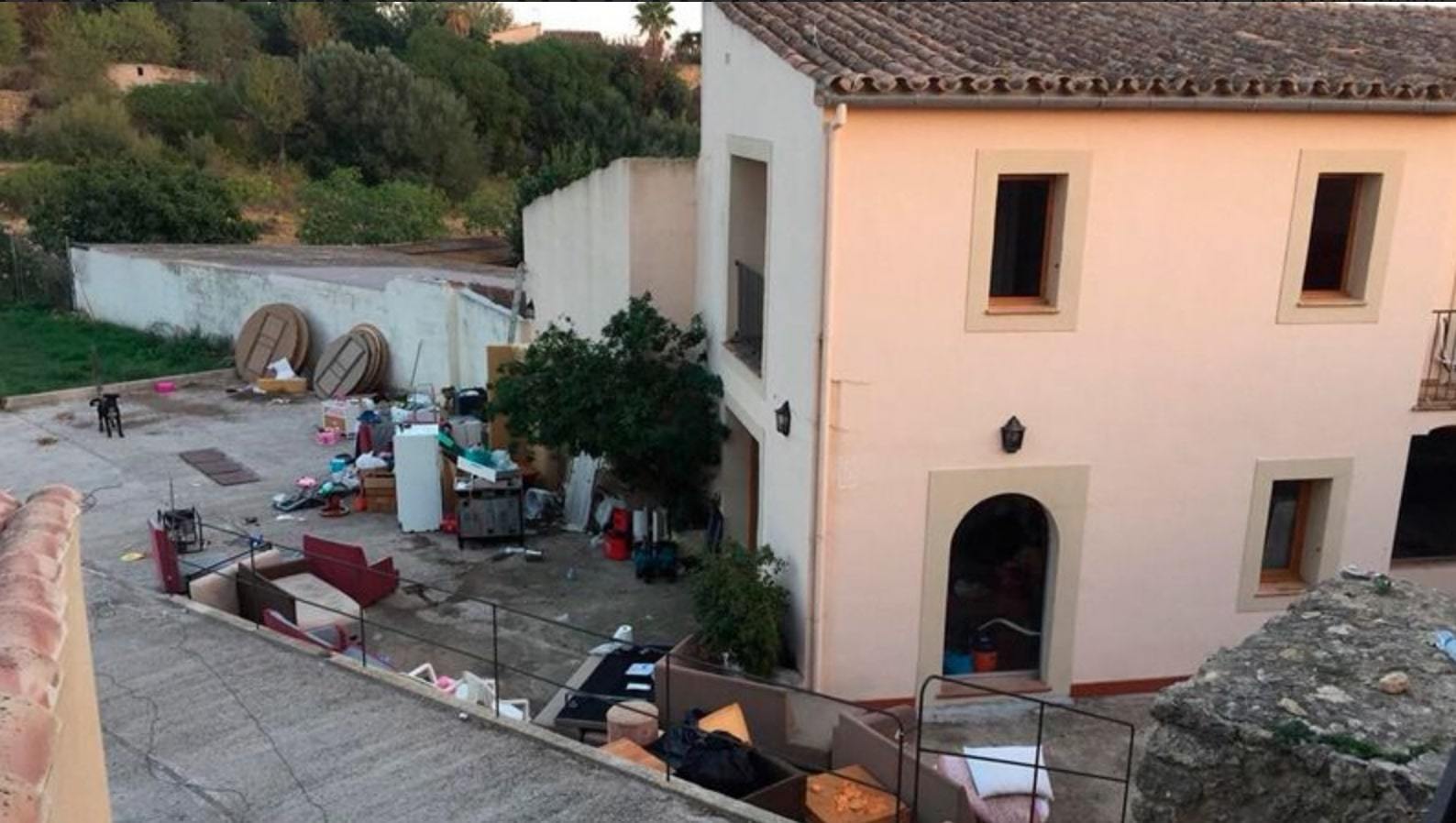 The word for squatters in Spanish is really “Ocupas”, meaning occupiers. However, the term is often spelled as “Okupas” with a “k” instead of the proper spelling to denote an anarchist influence. There are as many types of squatters as there are reasons for squatting. There are disenfranchised families that need a roof over their heads, there are delinquent drug users that need a place to continue their lifestyle and there are angry anti-system squatters that do not believe in the concept of private property - or a combination.

It is important to understand that there are also two types: forced entry into a primary or secondary residence (“allanamiento de morada”) or usurpation of an uninhabited dwelling (“ocupación de vivienda no habitada”). Many squatters target empty bank properties, while others choose residences that are temporarily unoccupied because they are personal vacation homes or the owners leave - even for a few days on vacation. Just as there are professional companies for hire that will remove squatters, there are also organizations that scout out possible properties for squatting. They change the locks and charge the new occupants for their service.

You would think that squatters that enter a fully furnished home would enjoy the luxuries and want to keep their new surroundings clean and tidy. This is rarely the case. Usually the homes are destroyed with missing doors, windows, furniture, graffiti and outrageous electricity, telephone and water bills that the owner has to pay. Anarchist and delinquent squatters rotate from property to property, taking with them your furniture and appliances.

Depending on how long the “okupas” have had access to the property, you may find four people living in your house, but actually this is the 2nd or 3rd set of four people having rotated through. This squatting tactic assures that when police arrive, they can simply say they found the place already in disarray. 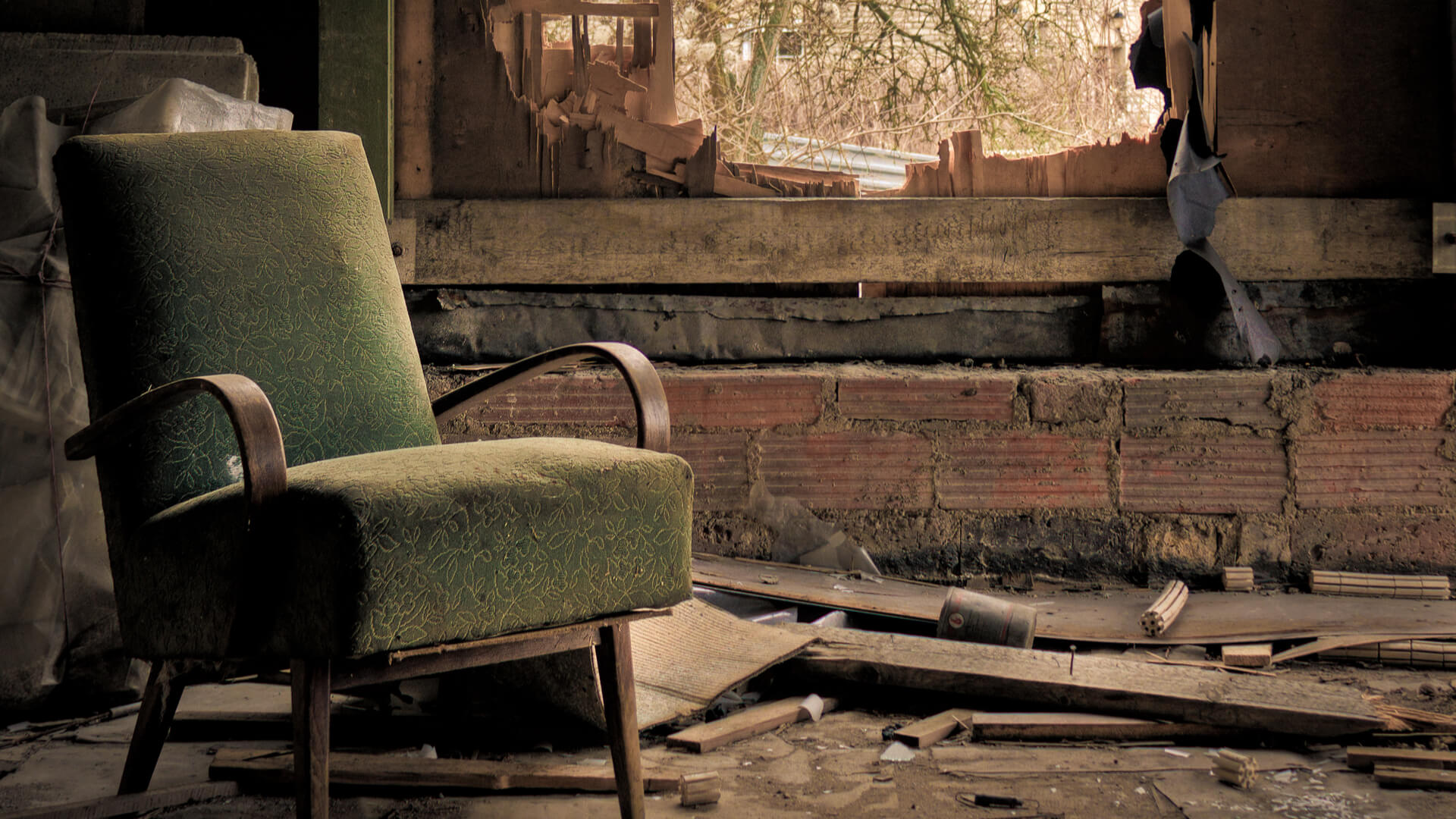 Depending on your personal financial situation the problem will be more, or less, painful. People with a strong financial situation will be able to find a place to rent for the 2-4 months it can take to legally remove squatters from their residence, have the cash to pay the utility bills generated by the squatters stay and advance the repair and paint costs, while insurance companies sort out what they may (or may not) be willing to pay out on the policy.

The Root of the Problem #

Elevating private property as sacred and inviolable, in a capitalist parliamentary monarchy like Spain, is somewhat attenuated because the law ALSO protects the right of citizens to demand decent housing. These two “rights” are at odds in the case of squatting. For deep historical political reasons, the country is seeing extremism on both ends of the political spectrum, giving rise to anarchist ideology getting put into practice. Drugs and tough economic conditions also do not help. Squatting saw a sharp rise during the 2008 economic crisis.

On the flip side, there is no denying that housing in Mallorca is unattainable because 1 in 3 people on this island live in a home that is not their own. Housing prices are too high for average wage earners on the island. This is the #1 region in Spain with the lowest home ownership rates.

The Balearics also have a high rate of unused homes. In 2018 the government said they would raise taxes on more than 72,000 empty homes. They also went after 45 banks and big real estate holdings by declaring that they will expropriate empty dwellings in the next 7 years to give housing to the poor.

There is no denying that the entry point for the housing market in Mallorca is unattainable for young professionals, the elderly and most everyone - except expats. Mallorca´s most prevalent property buyers are international. Over 28% are not Spanish purchasers. 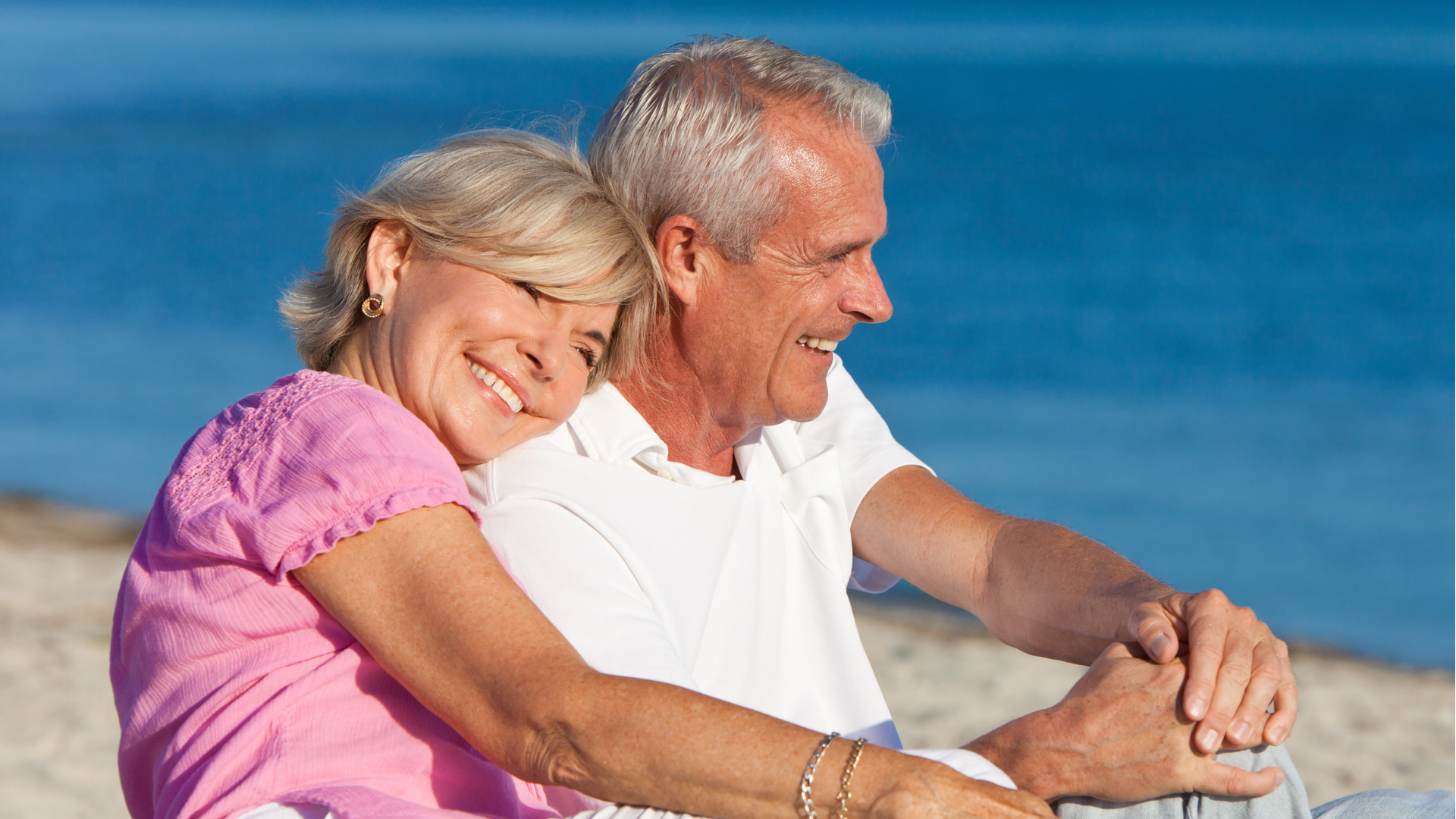 The owners are obviously the most affected by squatters. Sometimes they are extorted to pay the culprits to recuperate their own home! Arguably, insurance companies gain client enemies when the contents insurance contract language saves them a policy payout. The police feel powerless because immediate eviction is not always possible. In the case of apartments, the community suffers as disrespectful mysterious neighbours throw parties, rotate tenants, sell drugs and tag the building with graffiti. Socialist politicians feel like they are protecting the poor from homelessness, but in actuality the majority of the “okupas” are non-voting anarchists anyway. There is no argument that all island residents deserve decent housing, but does it make sense that this is at the expense of a property tax payer? 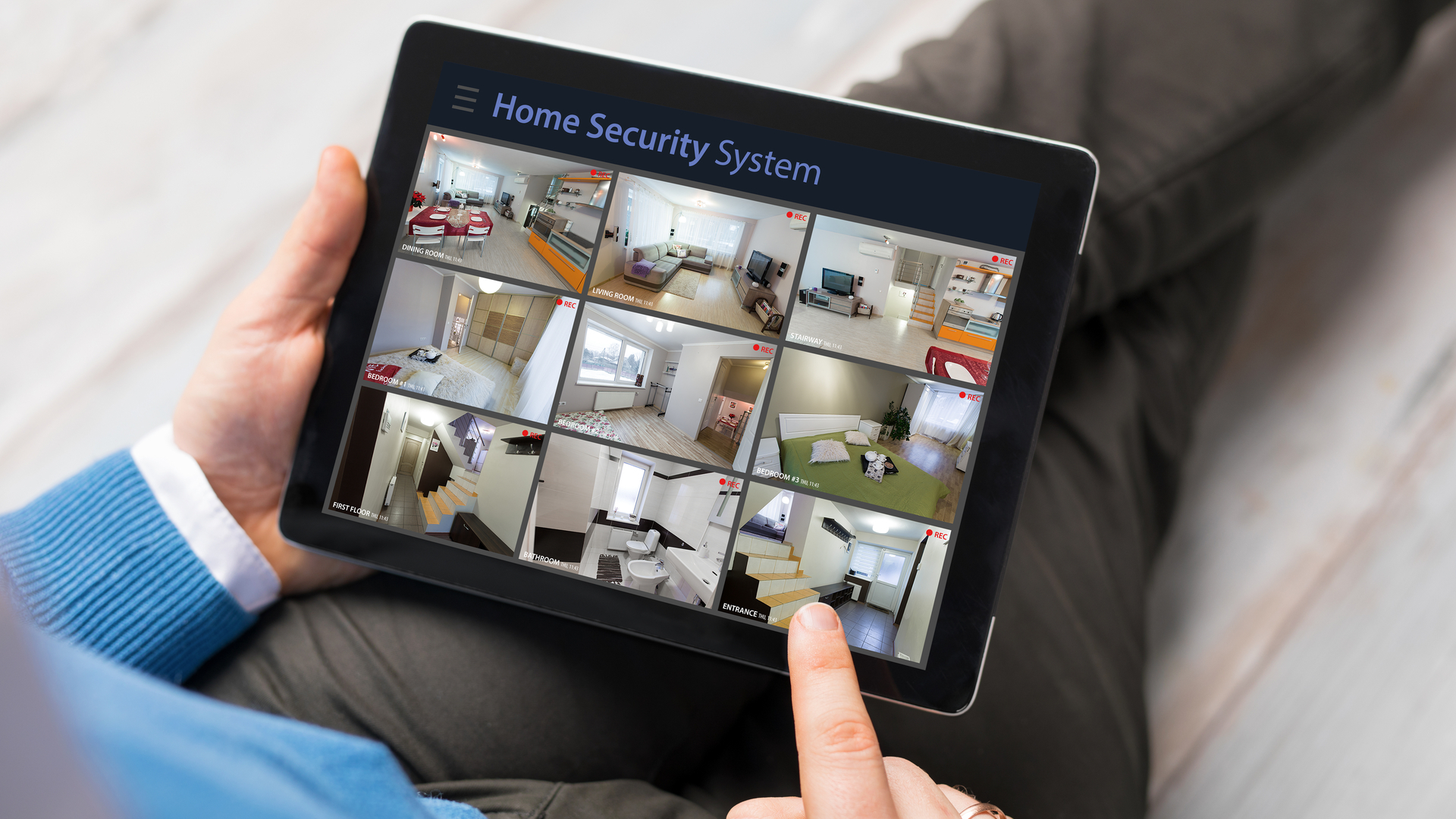 Some Tips to Prevent Squatters in Your Home # 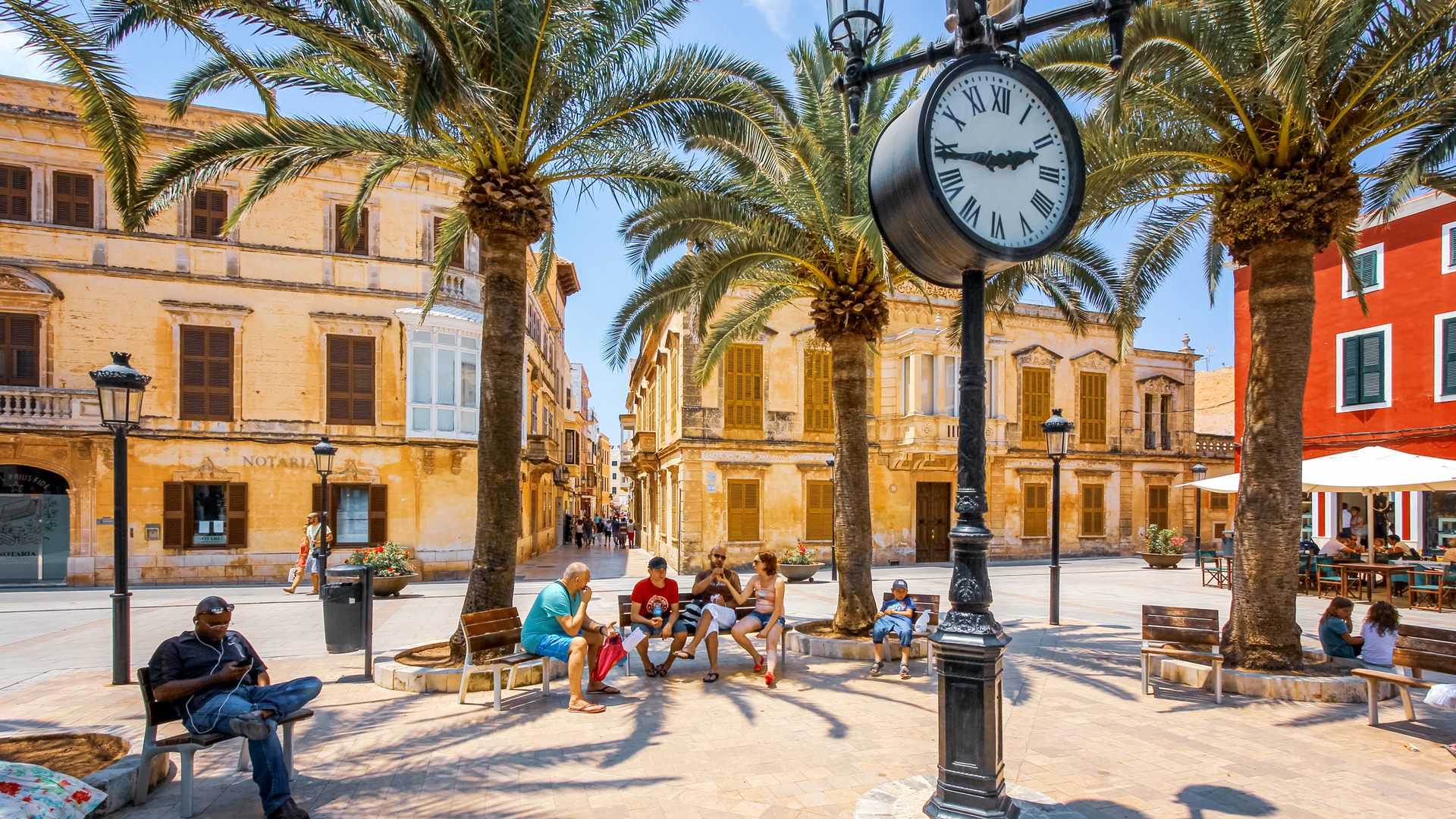 5 Things You Can't Do to Remove Squatters in Mallorca

A Fundamental Change in the Housing Market

The Benefits of Owning vs Renting

A Fundamental Change in the Housing Market