Editor's Note: We published this personal story two years ago. Last year and this one are, Passover celebrations will be smaller and/or virtual. While the festivities may not be elaborate, the feelings of celebration can be strong. Friends are preparing smaller feasts while dining with friends and family online since travel is restricted. We wish everyone a Happy Festival!

Also known as Pesach in Hebrew and La Pascua Judía in Spanish, Passover is a unique celebration as it is not typically observed in the synagogues or community centers but rather in the homes of the Jewish families the responsibility to “tell the story” and “remember when we were slaves in Egypt” not resting on the rabbis’ nor community leaders’ shoulders but falling to the matriarchs and patriarchs of each individual family. While the elders lead the Passover Seder, it is the youngest member of the family who recites the Four Questions out loud in front of the entire gathering.

Because my mother was the principal of a Hebrew school in New Jersey, there was never a shortage of Jewish education permeating our household when I grew up. To make the Seder more dynamic, we would act out the story of the Exodus from Egypt. Over the years I have thus morphed from an Israelite slave into an Egyptian taskmaster, then into the big, bad Pharaoh himself and finally, in later years, into the voice of God Himself. I don’t quite remember ever having played the role of baby Moses but I am told I was a star and always cried right on cue. 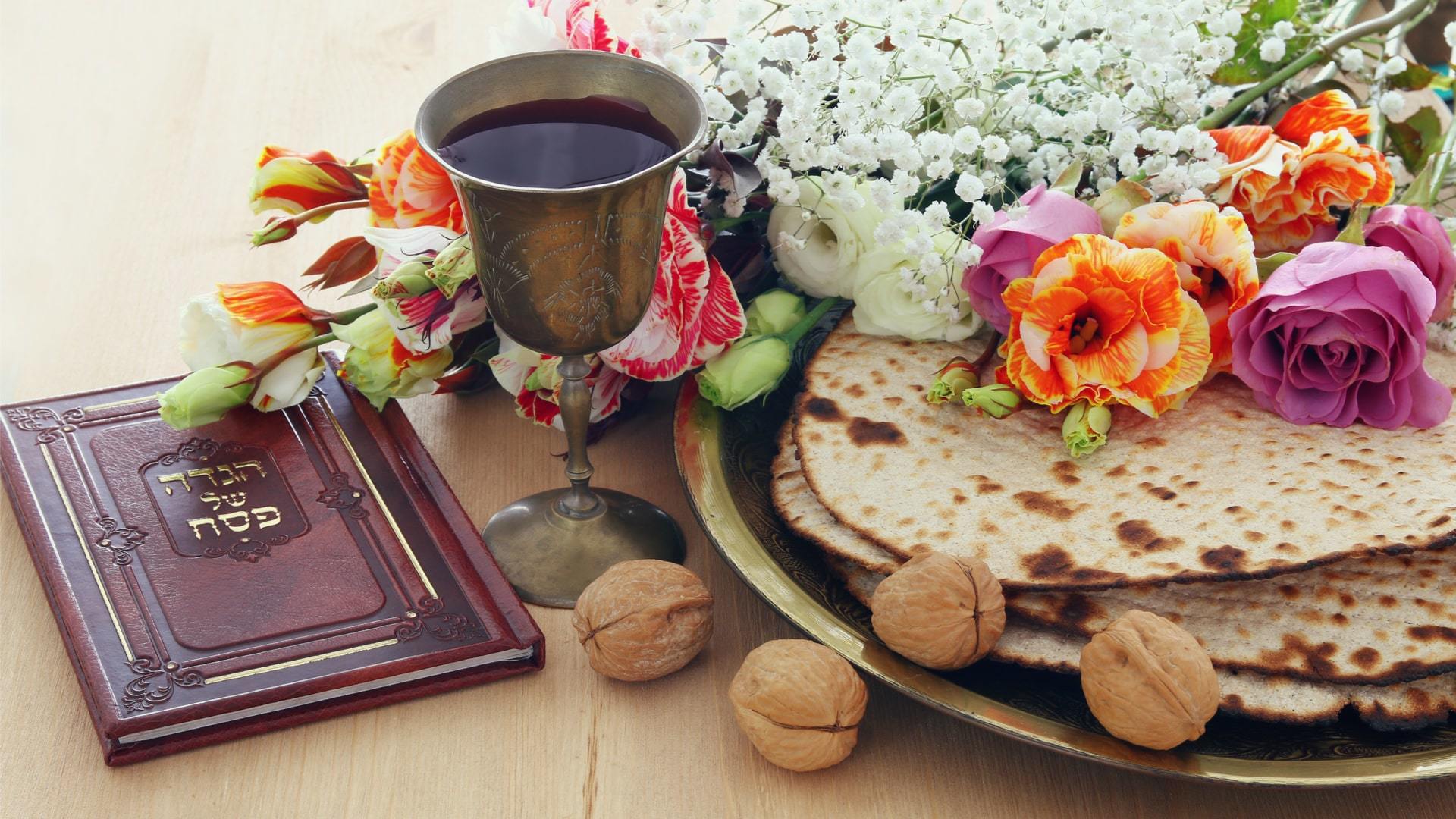 At Passover, my family which was normally spread out from New Jersey, New York and California to Israel and Puerto Rico (yes there are Jews in the Caribbean hotspot!) would come together, and as this was the only time in the year this happened, the occasion was used for many important announcements: engagements, news of pregnancy, etc. It was an evening of connection, reflection, tradition and inclusion. If one of the grandchildren brought a new significant other to our family Passover Seder, you could be sure she or he was someone special - and would, without fail, be subjected to a thorough grilling by our beloved Grandma.

During my travels there were years when I was unable to go home for Passover and gladly accepted the invitation of other families to spent Seder night with them. One year I found myself in Berlin and to my utter surprise found myself at a community Seder gathering of over 200 Jews - in the land my grandparents had left to escape persecution not sixty years before. Last year, I read about the world’s largest Seder where over 2,000 young Israeli backpackers celebrated Passover in in Nepal. It seems that no matter where you are in the world you can always find people looking for connection via ritual, tradition, and memories.

One of my most exciting Passovers I experienced here in Mallorca only three years ago. For work reasons I was unable to go home and be with my family so I decided to lead my own Seder for the first time ever. (My mother, organizer of all family events, does such an excellent job it would have been absurd to even consider setting up something of my own). We invited our friend Joan Manuel Segura who was, at that time, investigating Jewish conversion in Spain, and he brought along a friend I had never met before, Ferran Aguilo, the well-known Mallorquin sculptor.

Before the meal is served it is customary to sit in comfortable couches and chairs to connect and share and tell the story of the Exodus. I decided to try something different though and asked everyone to first share a memory of either Passover or any other traditional family holiday. I was absolutely blown away when Ferran, who is the only Mallorquin of Chueta descent to convert via the stream of Reform Judaism, told us that at Pascua (or Easter) his family would always replace their empanadas filled with pork for empanadas filled with lamb and as a child he never knew why. Also, instead of eating a whole salad of lettuce leaves they would eat some meat with only one lettuce leave. Here was a Catholic Mallorquin’s family celebrating Easter observing specifically Jewish culinary traditions that had been passed down, perhaps in secret, through the generations and in defiance of the Mallorquin Inquisition’s 400+ year rule over the island. Talk about redemption!

Passover in Times of COVID-19 #

Now, in 2020, the world almost feels like back in biblical times as we are suffering from this modern-day plague called COVID-19 and the fact that the tenth plague, that of the slaying of the first-born male (that’s me! Yikes!), gains added meaning as our elders are the most vulnerable right now. With a view to all that strife and uncertainty and confinement, it is not hard this year for us to put ourselves in the shoes (or sandals) of our ancestors. But perhaps there is a silver lining.

We are all one people. It is obvious that to move forward, we need to join forces. As most countries’ borders are closed, we are connecting more than ever in the virtual space. People are learning new skills, spending more time with their families, reconnecting with old friends. Some orthodox rabbis have approved to use Zoom to observe the Passover Seder as they consider is essential for the youths to celebrate the holiday, but personal attendance would constitute a major health risk for the elders. With the help of modern tools we can thus honour tradition and make the best of current circumstances.

It is customary at the end of the Seder night for us all to say the phrase: “Next year in Jersualem!”, but I suggest to change it this year. Let’s say instead: “Next year let us all be together… in person!”

Affordable Mallorca Tip:
Though you cannot travel to Mallorca right now, perhaps Mallorca can come visit you in your homes, with initiatives by Jewish Majorca to offer virtual tours of the island and a “Virtual Seder” being organized by Limud Mallorca. For more info on both please write to [email protected].