Learn about Jewish life on the island.

“Seeing so many different people getting together and enjoying themselves was priceless, something worth being a part of.” – Limud Mallorca President, Karen Kochmann 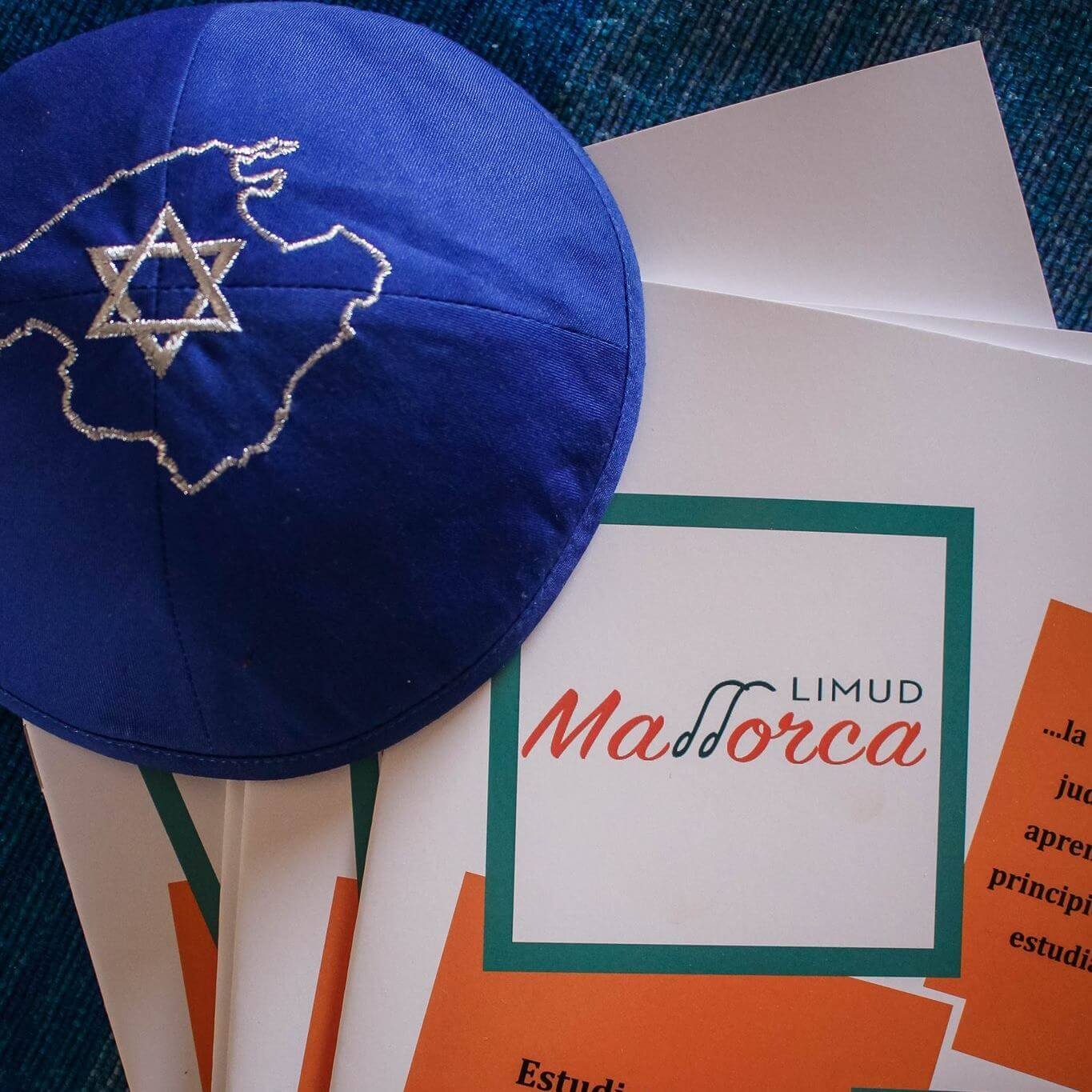 Over the years, I have had the opportunity to meet people from many walks of life. This has been beneficial to my worldview in innumerable ways, not least of which is having the chance to get to know people from different countries, financial backgrounds and even faiths.

As a fairly secular person, I always steered clear of organised religion. But one particular faith has always held a great interest for me…Judaism. I grew up in Southern California and lived for many years in New York City, both of which have large Jewish populations and I was lucky to be invited to Bar Mitzvahs, Hanukkah celebrations, even a few High Holy Day services.

On Mallorca, there is a not-for-profit organization whose aim is to bring people together, regardless of affiliation, to learn about Judaism and exchange thoughts and ideas on the topic. It’s called Limud Mallorca and it's worth having a look at if you are someone interested in Jewish learning!

Limud, or limmud, is the Hebrew word meaning “to learn”, and this is the basis for the entire organization. Founded in 1980 in the UK, this Jewish educational charity started off as a gathering of people simply interested in finding out more more about Judaism and Jewish living. Since then, the group has expanded to more than 80 communities in 44 countries around the globe.

A unique aspect of the group is that the events are organized and run solely by volunteers. The speakers, too, are volunteers and go so far as to pay their own ways to the events they attend. The events are funded entirely on donations and ticket sales, making this a truly philanthropic affair.

Limud is not affiliated with any particular strand of Judaism, and the events are open to all, regardless of religion. Their mission is to “generate learning experiences in a favourable environment”. This means they encourage a free exchanges of ideas, experiences and even doubts any participant has in connection with Judaism.

Of course, the other main objective is to meet new people, learn and have fun through various mediums such as workshops, films, art, debates, exhibitions, and performances.

Limud Mallorca is a relative newcomer to the Limud International family, celebrating it’s first anniversary in 2019. Last year’s inaugural event drew nearly 100 participants, and this year they are hoping to expand even more. The talks and various aspects of the events will be in English, Spanish, and Catalan, making this already diverse event welcoming to all.

Outside of large scale events, Limud Mallorca has become a sort of beacon for the Jewish community on the island. They stand for positive change and have accomplished several things, such as offering free weekly Hebrew classes, opening a Sunday school for children, and hosting a Jewish Mallorca Tour in Palma. But the volunteers aren’t stopping there! They are also planning Jewish-interest cooking classes, book clubs and a hiking club, among other fun things.

This year’s big event will be held on Sunday 12 May from 9h-18h in Palma. Tickets are €25 per person and include entry, snacks and water. For exact location details and tickets go to www.limudmallorca.com. Hope to see you there!