Moving can be a challenging time for families. The anticipation and the unknowns all work to create a sort of excited tension that often brings families closer.

Full disclosure. We’re newbies here. My family and I only moved here to Spain last summer, and we are still finding our feet. But we’ve found the transition here to be one of the softer landings we’ve had. As old-hat expats, we’ve lived in a few places outside our home countries. Our collection of passports would give pause to the general passerby, yet we wouldn’t have it any other way.

When we made the decision to move to Spain, it was more out of a desire to return to Europe than to actually “move to Spain”. We had a friend living on Mallorca, who had been asking that we come visit and perhaps consider this as our next new home. My husband, who had only visited once back in the 80’s, was not convinced. So, armed with a visitor’s guide and some information gleaned from the internet, he set off to check things out.

Within a few days, he was a convert. Despite being here in March, and the weather being a little uncooperative, he was enchanted by the people, the architecture, the land, and the food. So that part of the equation was settled. Now it was time to sort out the nitty gritty. When you’ve got children, schools are always a huge (perhaps the biggest) consideration when deciding where to live. It doesn’t matter if you’re an expat or someone who never left your hometown, it’s a big deal. I remember the “fudging” of addresses in my California neighborhood to ensure kids got into the coveted school districts.

When you move to a new country, the pressure to find the right school is intense. Our daughter is a native French and English speaker but had no experience with Spanish. This was a consideration, of course, and one many people moving here face. The two schools of thought we found from those we came across were diametrically opposed, but equally valid and compelling in their reasoning. 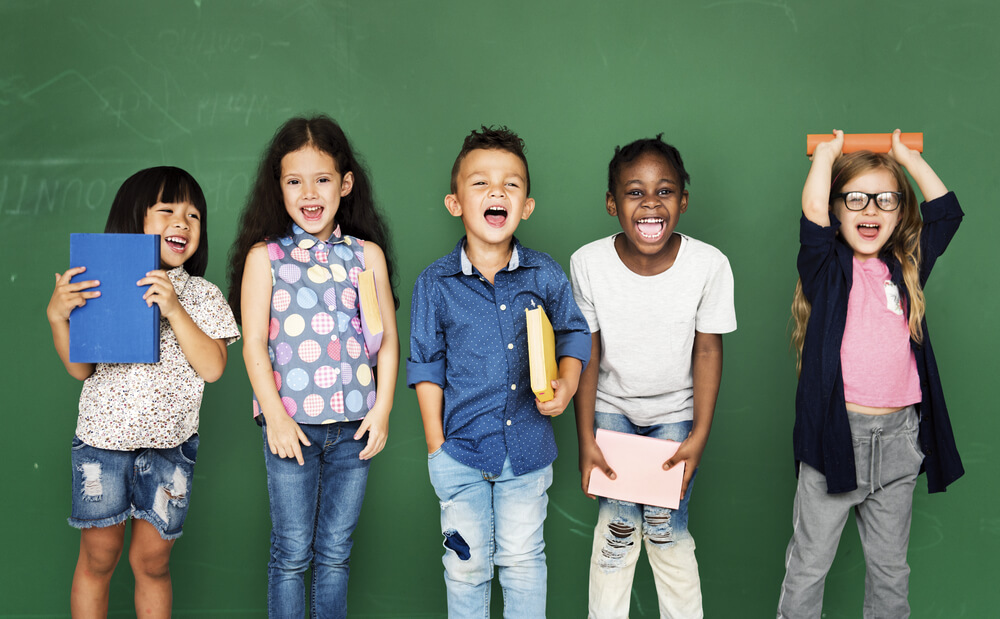 One thought is that the best way to learn the language of your host country is to throw your kids in at the deep end. Sending them to a local Spanish state school, where little else is spoken, means that the children will find a way to learn fast. After all, if Spanish is the language of the playground, then, as a kid, you want to be able to communicate and join in the fun as quickly as possible. It’s a fantastic motivator and a good way to integrate into your local community.

There are some things to consider if you choose the state school system on Mallorca. One is that Catalan is taught over Castellano (what we generally refer to as "Spanish"). Some parents find that limiting. Another is that the teaching methods are different from what you may be used to. They rely on memorization and rote, and do not encourage outside-the-box thinking.

On the other hand, these schools free, except for textbooks, and most every village has its own little local school, making it extremely convenient and a great way to get to the locals in your village or neighborhood. Just remember that you must apply to the Town Hall for enrollment, and the process can be lengthy, so give yourself several months to complete it. You will need to supply the Department of Education with a few documents, so be prepared and have anything not already in Spanish translated. 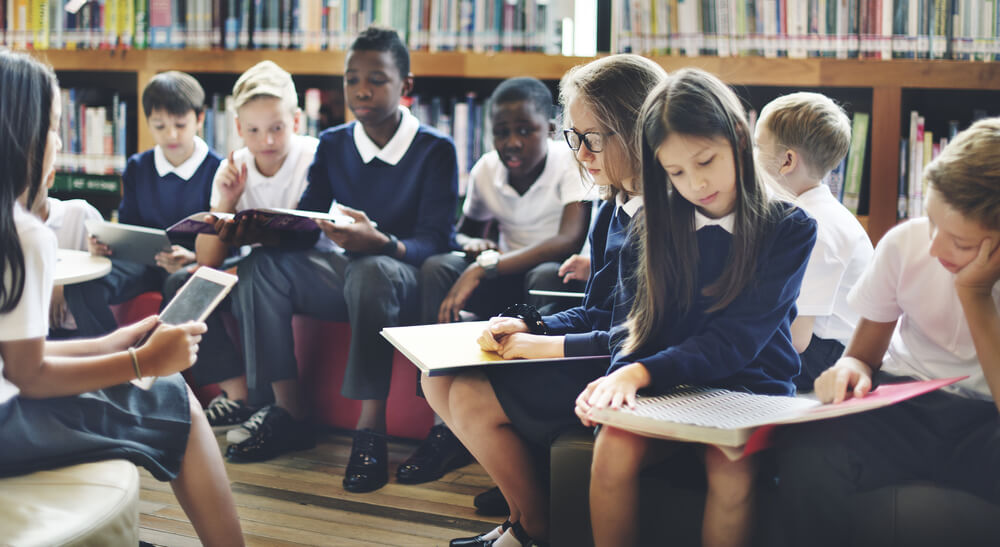 What Documentation Do You Need #

The alternative thinking means sending your children to school in an international or private school environment. They learn Spanish as an adjunct to their education, whilst taking half or more classes in another language, mainly English or German here, but also French and Swedish. This gentle approach works well for some kids, especially those who tend to be more self-motivated or those who have already lived in international environments in the past.

AM Tip: Learn More in How to Get your NIE and Residency - The complete guide to moving to Mallorca

These schools have ups and downs as well. One factor for concern is that the children don’t fully integrate into the Spanish system. Depending on the school, the kids don’t always achieve fluency in Spanish language skills, and this, for many parents is disadvantageous. Also, for many, these schools are cost prohibitive, as tuition, uniforms, books and extra-curricular expenses can add up quickly.

The plus side is that most of these school have very good academic records and the enrollment process is usually more streamlined. Many kids DO learn to speak near-perfect Spanish, and often German or French as well, leaving them bilingual or better by the end of their time here, thus opening doors closed to monolingual children. The multi-cultural aspect is also a plus for many parents and kids. And as the nature of an international school is that people tend to come and go, nearly everyone was “the new kid” at one time, so making friends can be quite easy.

It's worth mentioning that if you choose the international or private school route, there are often waiting lists, so make sure to get applications in on time or early to ensure you get your first choice.

We looked at a half dozen options before settling on a school. Spain has attracted a lot of schools with unique philosophies and educating methods, making us rather spoilt for choice. The best advice I can give is that you really do need to visit the schools before deciding. On paper, a school may appear to be a perfect fit, but once you visit, the cracks show and you may find a dark horse option is the better one for YOUR kids.

This is an important point. If the choice of school had been made based on my husband’s likes, our daughter would have ended up somewhere other than her current school. He chose the school he thought fitted HER best, not the one he liked the most. There is a difference and it can be hard to see when the pressure is on and you just want it settled. So, take your time and think about what each school has to offer your children before making the final decision.

Moving can be a challenging time for families. The anticipation and the unknowns all work to create a sort of excited tension that often brings families closer. At this point, you’re in it together and the only friends you’ve got. But once school starts, the ability to gain a wider social circle opens up for parents and kids alike.

My mother used to say that you really only need one good friend…The rest are gravy. In a situation where you and your family are not just new, but unable to communicate as you would in your native tongue, things can be tricky in the meeting people department. Usually, kids gravitate to the new kid in class, as children are more naturally open and inquisitive, and within a day or so, they’ve found at least one kid who they can eat and play with. The circle widens from there.

For us parents, it can be a little harder. The school gates are the traditional go-to for meeting other parents, but if your school does the drop-and-run thing, that’s not always an option. Our strategy has always been to throw a party. Send out invitations to the class and make sure the parents know they are welcome to stay. Have adult beverages on hand, and some hors d’oeuvres to entice them. You probably won’t meet your BFF, but chances are you’ll meet a few like-minded people who could turn into future friends.

AM Tip: On Facebook alone, there are dozens of expat and parents groups based here where you can get advice, tips and find everything from the best doctors to the best place to buy vintage toys. This is also a good way to meet people, as these groups also give notice of gatherings and events like book clubs and coffee meet-ups to practice and improve your Spanish. These groups also advertise social events like exhibitions and activities such as beach clean-ups. Things that can be done as a family that cost nothing but time spent together!

If you’re interested in this route, there are international and private schools dotted all over the island. A short list is as follows:

Welcome to the island!

DISCLAIMER: All information contained in this article is based on personal experience and opinion and may change due to changing laws and regulations and/or based on where in Spain you are.