A sleepy town, nestled between some of the most beautiful countryside in the North of Mallorca. This agricultural haven will astound you.

Santa Margalida doesn’t jump out at you when you consider coming to Mallorca. Some people simply recognise it as the municipality where the tourist resort of Can Picafort lies, and many others don’t even know it exists! However, this historic town lies within one of the flattest areas of the island, allowing for panoramic views across the rolling countryside and it is home to some of the best local produce on the island- why wouldn’t you want to visit? Although this modest municipality of just over 3000 inhabitants appears incredibly tranquil, simply scratch the surface and you will see there is more than meets the eye...

With a timeline dating all the way back to the reign of the Romans, Santa Margalida has been making history in Mallorca for many centuries. Although the first recorded inhabitants didn’t arrive until the Reconquest, where the island was taken back from Islamic control, tomb stones and engravings suggest that the Romans settled here around the same time that they arrived in neighbouring town, Alcudia 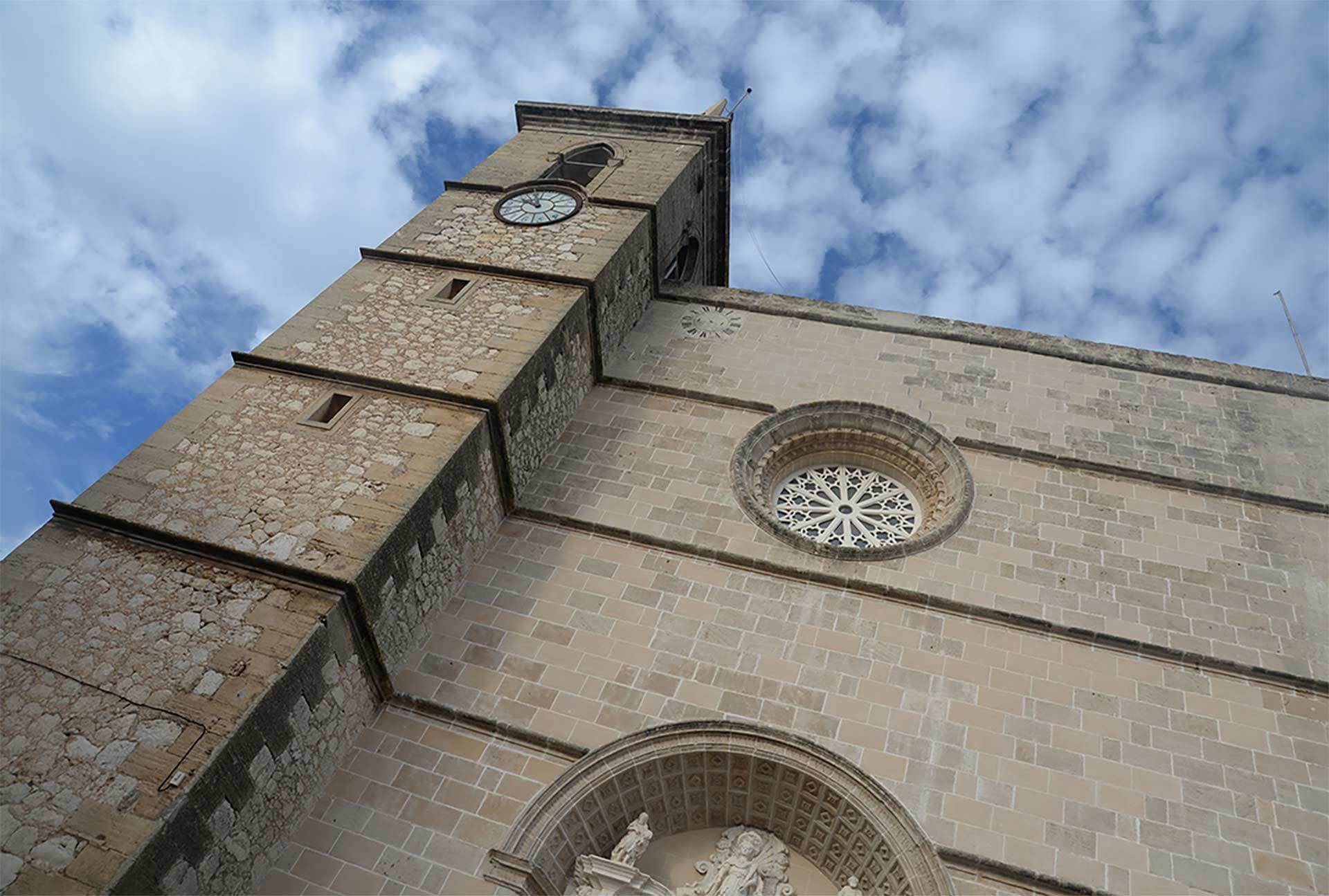 Santa Margalida was once under the control of the Arabs, and rumour has it that Abenmaaxbar built a palatial dwelling here in the town. However, there is no proof that this property exists, which has consequently lead to the town being shrouded by myths and folktales, which are still passed down to the local children today. Despite this mystery palace not being located, the historical presence of wealth is portrayed by the Church that still stands today, spectacularly overlooking the town.

The Church of St. Margaret was originally constructed in 1232, before receiving a major renovation in the late 16th century. Adorned in Baroque style decorations, and housing an incredible Gothic altarpiece, the ornate architecture and decoration is simply breathtaking, and has stood the test of time.

As with many towns here on the island, Santa Margalida is dedicated to its own patron Saint, Saint Margaret of Antioch. Legend has it that St Margaret was eaten by a dragon, and managed to break free by piercing his stomach with her cross, which explains why the local coat of arms displays an image of a dragon with a cross. According to local myth Saint Margaret was later beheaded and died. Poor woman, just when you think it couldn’t get worse than being swallowed by a dragon!

The Best Produce In All The Land! #

When thinking of Mallorca and local produce, most people recognise Sa Pobla and its tremendous tatties - yet they fail to think about Santa Margalida! This little town is nestled amongst an abundance of plains and fields. These areas are perfect for home growing delicious root vegetables and rearing some of the best pork, to make Mallorca’s infamous sobrasada!

The Food Market
08:00-13:00, Tuesday and Saturday
Santa Margalida Market offers residents and tourists in Alcudia, Pollenca and C'an Picafort the best option for fresh fruits, vegetables and produce. While the coastal areas cater to tourists and have full-service grocery stores, a visit to Santa Margalida transports you back in time – the agricultural tradition in this historic village dates back to Roman times, and unlike other towns, Santa Margalida still grows much of its own produce, with many of its inhabitants working within the agricultural industry. 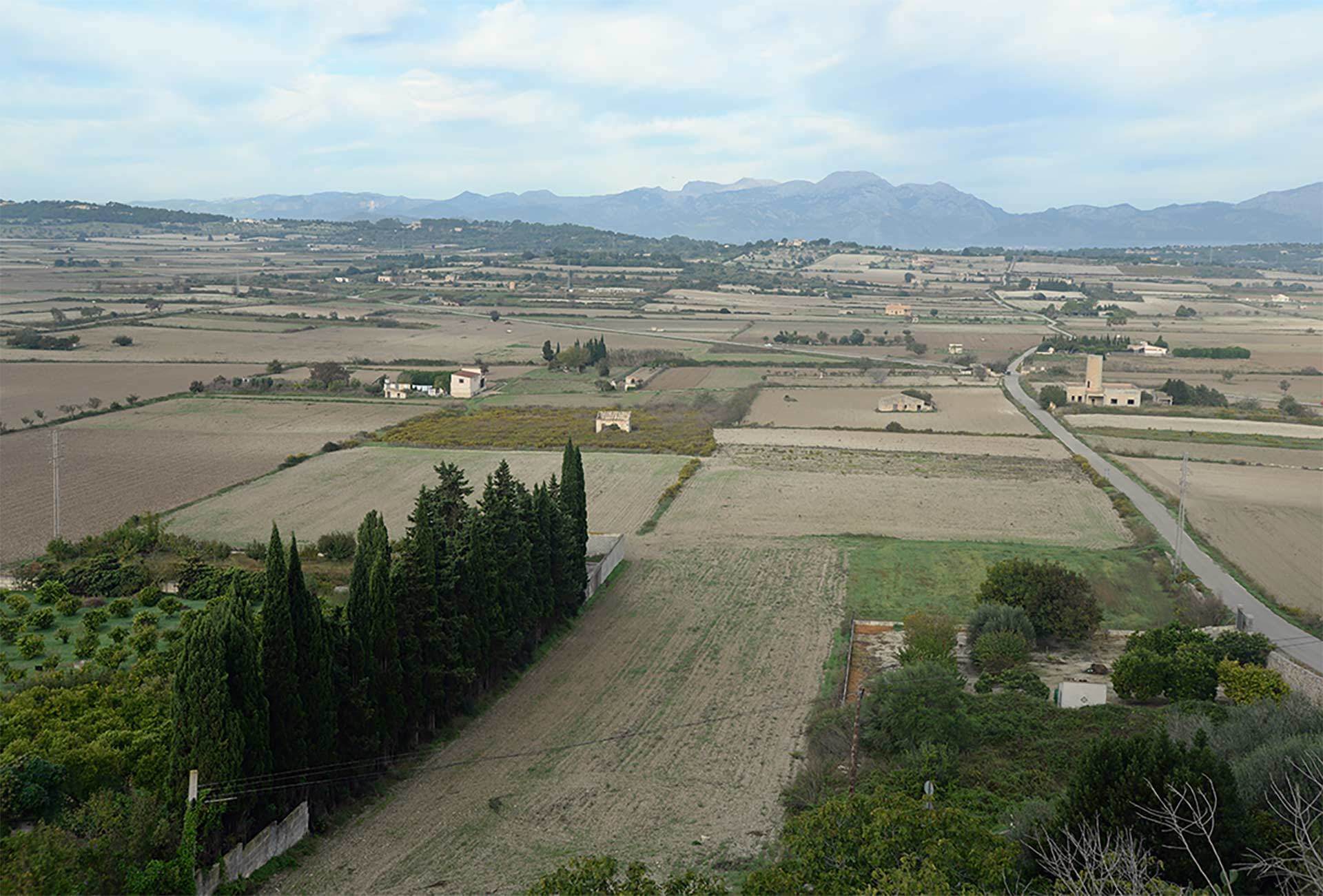 Nearby Towns and Villages #

Santa Margalida is often overshadowed by its seaside neighbours, Can Picafort and Son Serra de Marina. These seaside resorts are primarily home to hotels and holiday lets and fail to possess the same antique charm as Santa Margalida, yet they are endearing in their own ways.

Can Picafort is the largest of the three towns, home to around 5000 inhabitants, and popular with British and German holiday makers. Connected to the towns of Alcudia and Playa de Muro, via the 13 km of sandy beach, it’s easy to see why so many flock to this seaside town each year. Amongst the coastal beauty, Can Picafort has a vibrant nightlife scene, as well as many well-known high street retailers, so you can shop, sunbathe and party until your heart’s content! Perfect, wouldn’t you agree?

A little further down the coast lies Son Serra de Marina, home to just three restaurants and 535 people, this minute dwelling is home to holiday homes and not much else. The streets are lined with rows of symmetrical two story houses and many people from the mainland, or city areas such as Palma, choose to purchase second properties here. The secluded and silent setting makes for an idyllic break away. Simply sit back, relax and listen to the sound of the waves..

We love a fiesta here in Mallorca, and Santa Margalida is no exception to the rule, although the story behind this celebration is a little different! Many towns celebrate their local patron saint, or national holidays. However, La Beata really is ‘the fiesta that shouldn’t be’...

What is It All About?
Across other areas of the island, residents celebrate and commemorate Catalina Thomas, a young girl who was attacked by demons when helping with the harvest as she was a ‘Blessed’ child. Legend says that a bishop once wrote to the people of Santa Margalida, stating that they must recognise this celebration, but due to the nature of the demon and his involvement, all festivities must be terminated before sundown.

However, the people of Santa Margalida were made of tough stuff. They decided that they would adapt this religious celebration into one big party, breaking the rules and celebrating long into the night. Nobody would think so many rebels lived in this sleepy little town!

Unlike other areas of the island, Santa Margalida celebrates Catalina’s coming of age and transition from childhood to womanhood, and it appears that the people of the town got this idea from a traditional folklore song! The tale states that demons smashed Catalina’s jar of food, which she had collected for the harvest, so during the fiesta demons can be found smashing jars at the feet of the blessed.

Although this sounds rather terrifying, these demons resemble a court jester, and the smashing of the jars is seen as comedic and entertaining rather than aggressive or intimidating! (And I bet you thought they only smashed things up for fun in Greece!) Combine this with a colossal bonfire and awe-inspiring firework display, and you can guarantee your night will go off with a bang.

Celebrated on the third of September, residents and tourists travel from across the island to attend this spectacular fiesta. Traditional costumes are adorned, local delicacies served and fun and laughter shared by all. What are you waiting for… La Beata is calling your name! 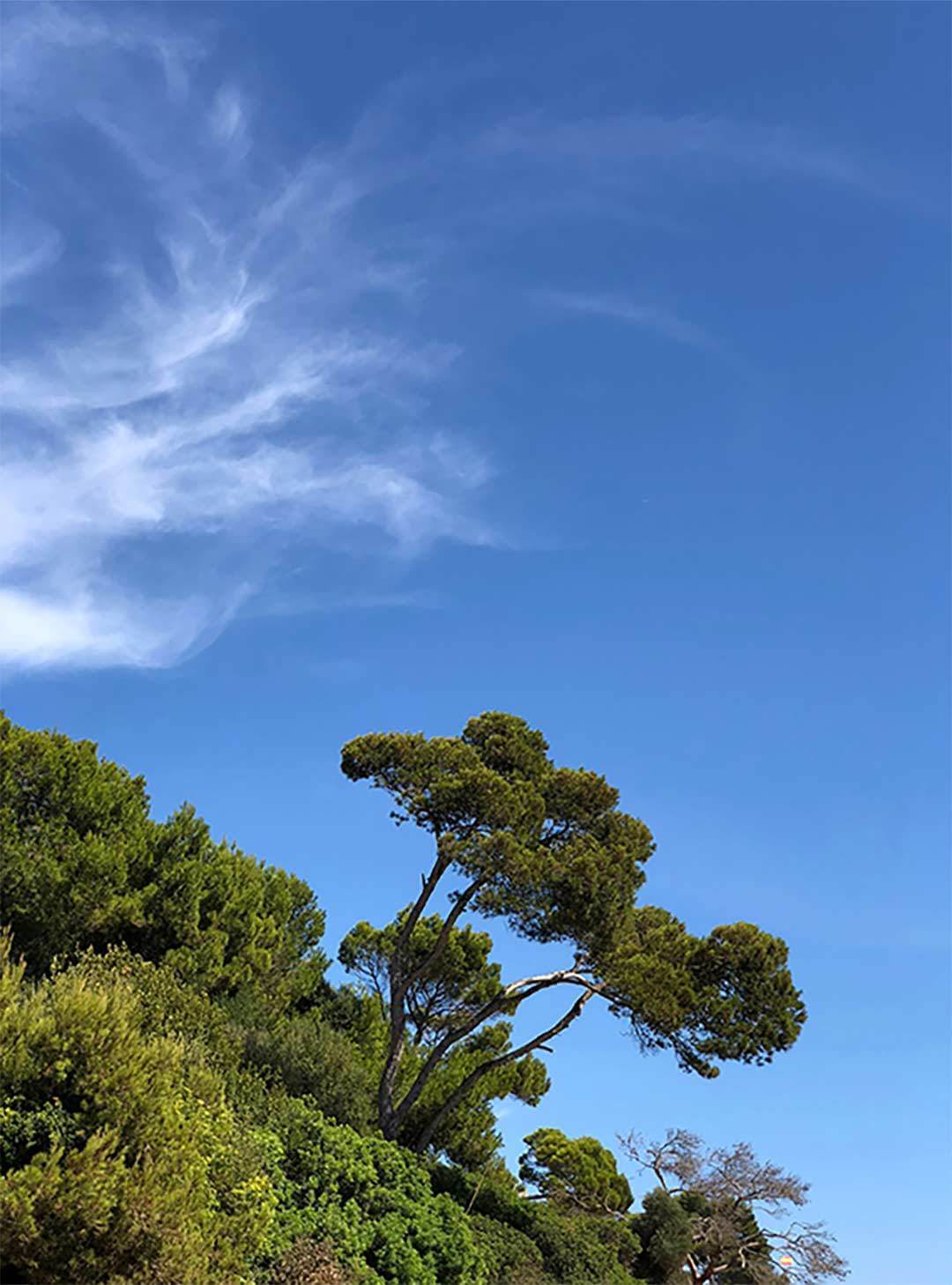 Now, if fiestas, fireworks and the destruction of household objects doesn’t appeal to you, then a stroll through one of the most breathtaking natural parks on the island might be more up your street. These stunning wetlands are situated about 5km outside of Santa Margalida, and they stretch all the way across from Alcudia to Playa De Muro, enticing walkers, bird watchers, nature lovers and cyclists from every corner of the globe. The S’Albufera is home to many species of bird, who either breed or reside within its leafy hollows. Some rare species include Montague’s Harriers and Eleanora’s Falcons, to name just a couple. This natural retreat has been protected since 1985, ensuring that it’s beauty will be preserved and enjoyed by future generations. Effortlessly tranquil and undeniably endearing, Santa Margalida really is one of the most beautiful towns in the North of Mallorca.