No one wants to admit we're addicted to music...We just need more of it, more channels, a larger screen, more volume. We can't bear to be without it... ~ Chuck Palahniuk, Lullaby

Back in 1979, Sony released a portable media player called the "WALKMAN." The world went crazy for it, because now anyone could listen to their favourite music wherever they went.

The rolling line from advertisers was, "Radio is dead!"

In truth, the ‘demise’ of radio has been declared several times in the past 40 years and yet it is still here. Thanks to continual innovations and technological advances, radio is more popular than ever. 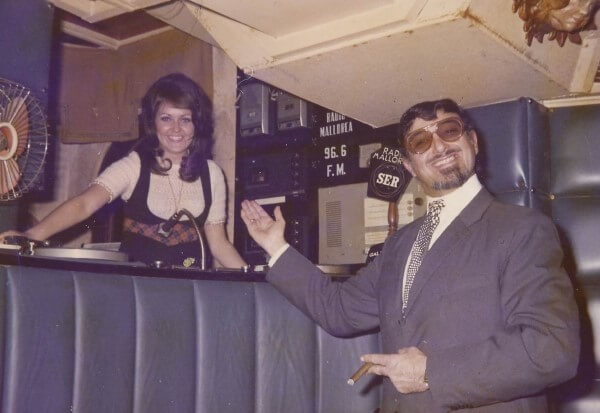 History of Radio on Mallorca #

On Mallorca, radio in English has had a chequered past. In the 1960’s, American island resident, Riki Lash, broadcast a station from his club - ‘My Own Place’ in Palma. The station became popular among expats and visitors and Riki would often interview guests from behind the bar.

In August 1996, Das Insel Radio was launched from headquarters on the Paseo Maritimo. The station has recently moved to new premises in Palma and, this summer, will celebrate 25 years of broadcasting to the island in German. A sister station in English, Mallorca Sunshine Radio, was launched much later to cater to an international audience. It currently broadcasts a mixture of disco, soul, funk and jazz music.

However, the sister station hadn’t been born yet when UK broadcaster Laura Penn arrived on Mallorca in 2004. She was surprised to find there was no radio station broadcasting in English on the island at that time. “I worked at several big independent stations in England. When I got to the island I twiddled the radio dial looking for an English station but there wasn’t one.” 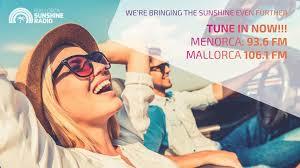 Laura set up and ran Luna Radio in 2005. It became a part of the expat community organising charity events, concerts and encouraging residents to get involved in Mallorcan traditions and fiestas; however, the station was closed down by the Balearic Government in 2008.

Laura then helped to set up the next English radio station to emerge on the island, Radio One Mallorca, which aims to serve the British expat community and keep them in touch with life back in the UK. This station still broadcasts from studios in the Sol Wave House hotel in Magaluf.

Next to join the airwaves on the island was Spectrum Radio in 2010. This was the latest addition to the Spectrum network which operates across the peninsular coast from headquarters in the Costa del Sol. 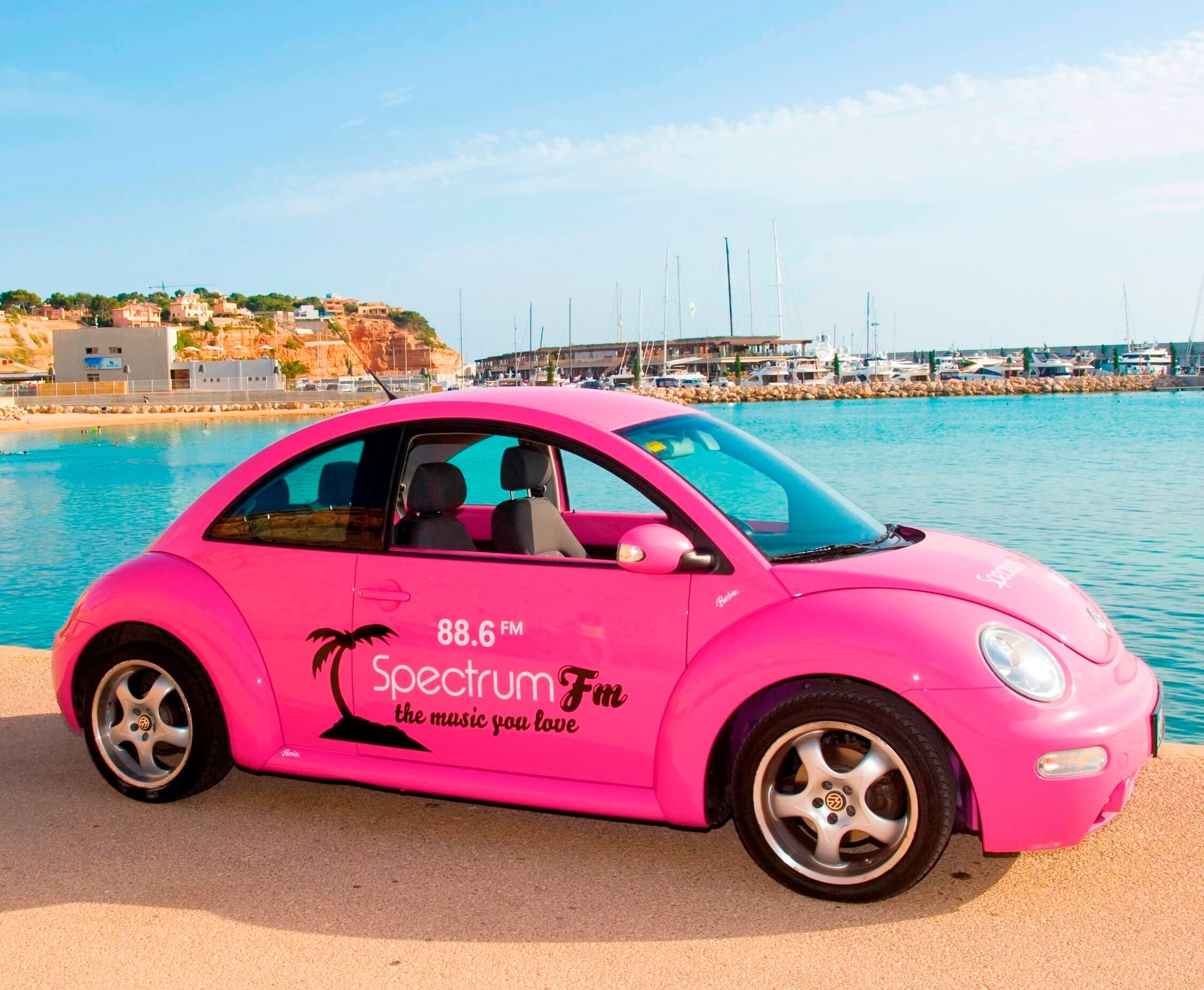 Challenges to Operating Radio on Mallorca #

For all these stations, Mallorca presents a set of unique challenges. Firstly, obtaining a licence to operate from the Balearic Government can be costly, time-consuming and (in some cases) impossible. Then, the nature of the landscape of the island with the Tramuntana mountain range, means that being heard is an issue. FM radio waves cannot go through mountains so getting coverage that enables people to hear a station is difficult, and again costly.

However, the increase in internet listening, and especially the use of smart speaker devices, means that broadcasting online is a viable option. This has led Laura Penn to relaunch Luna Radio to the island.

I am old-school radio. But it is so easy to listen to radio now all you have to do is tell the smart speaker to play the station you want to hear. Luna Radio is back to fill the gap in the market for a station on the island that plays great music and provides useful information to residents. ~ Laura Penn, Founder, Luna Radio Mallorca 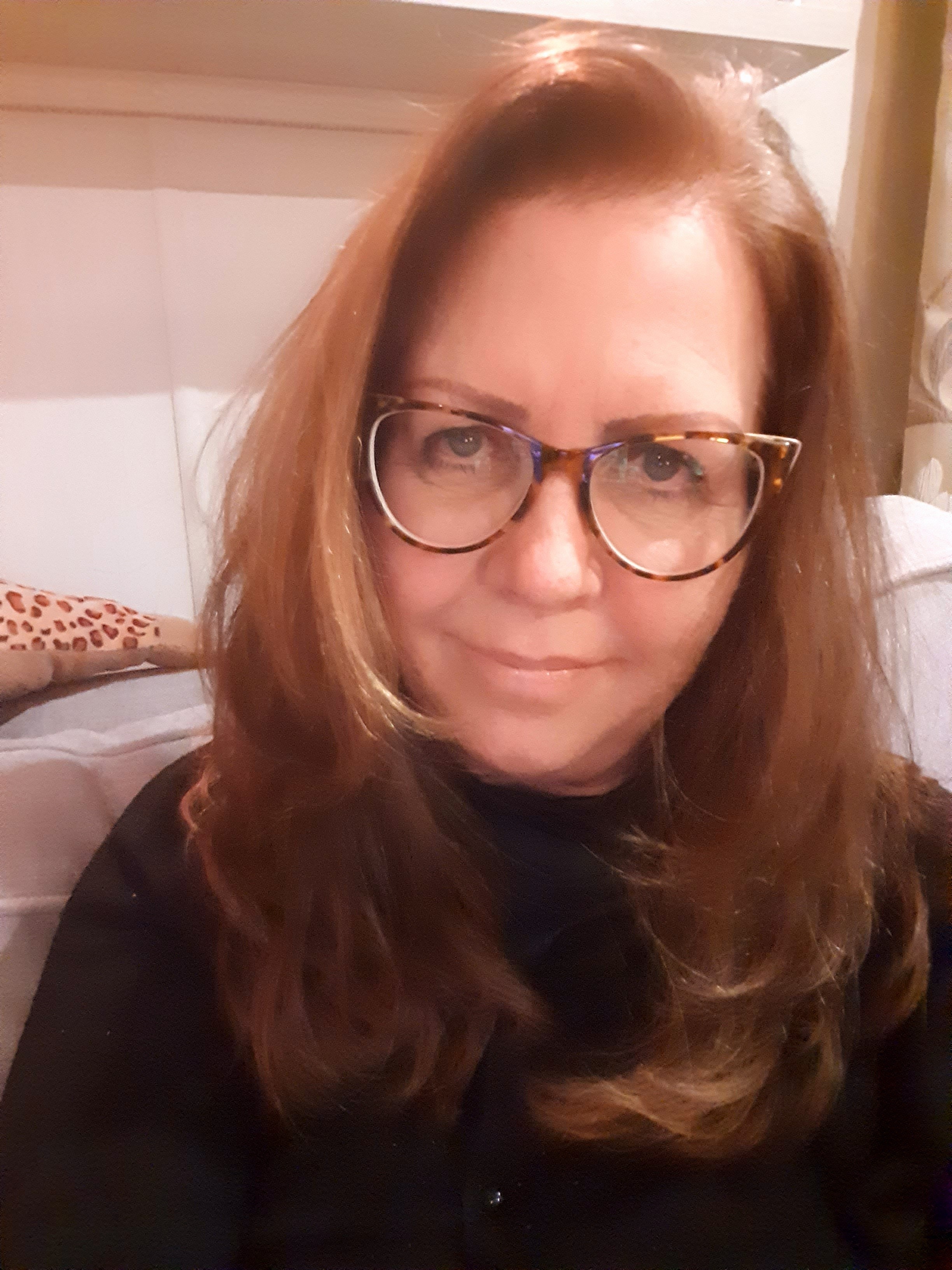 Luna Radio is "all about Mallorca" so it is the only station on the island to broadcast local news with a dedicated newsreader on Mallorca. It also has exclusive features on local fiestas, traditions, island produce and 'postcards' from different towns and villages on the island.

Every day it broadcasts "Hugh's Happy Hour" with host Hugh Carville who has lived on the island for many years. On Sundays, you can join Oliver Nelson and Vicki McCleod for their "Majorca Mallorca" Hour where they chat about life on the island. Luna Radio is also "all about the music" so it broadcasts exclusive features about how songs were written and it challenges your musical knowledge with the "Connect 4" Quiz.

Plus, there are regular specialist music shows from radio professionals. "Derek's Jukebox" daily is an eclectic journey into Derek Webster's Musical Emporium. Tony James brings the hits of the 80's in The Pleasure Dome and Laura Penn hosts the "Hitsville" show with the music of Motown and soul. As an added bonus, heritage radio broadcaster Chris Best (ex Smooth Radio) is joining the Luna team very soon. 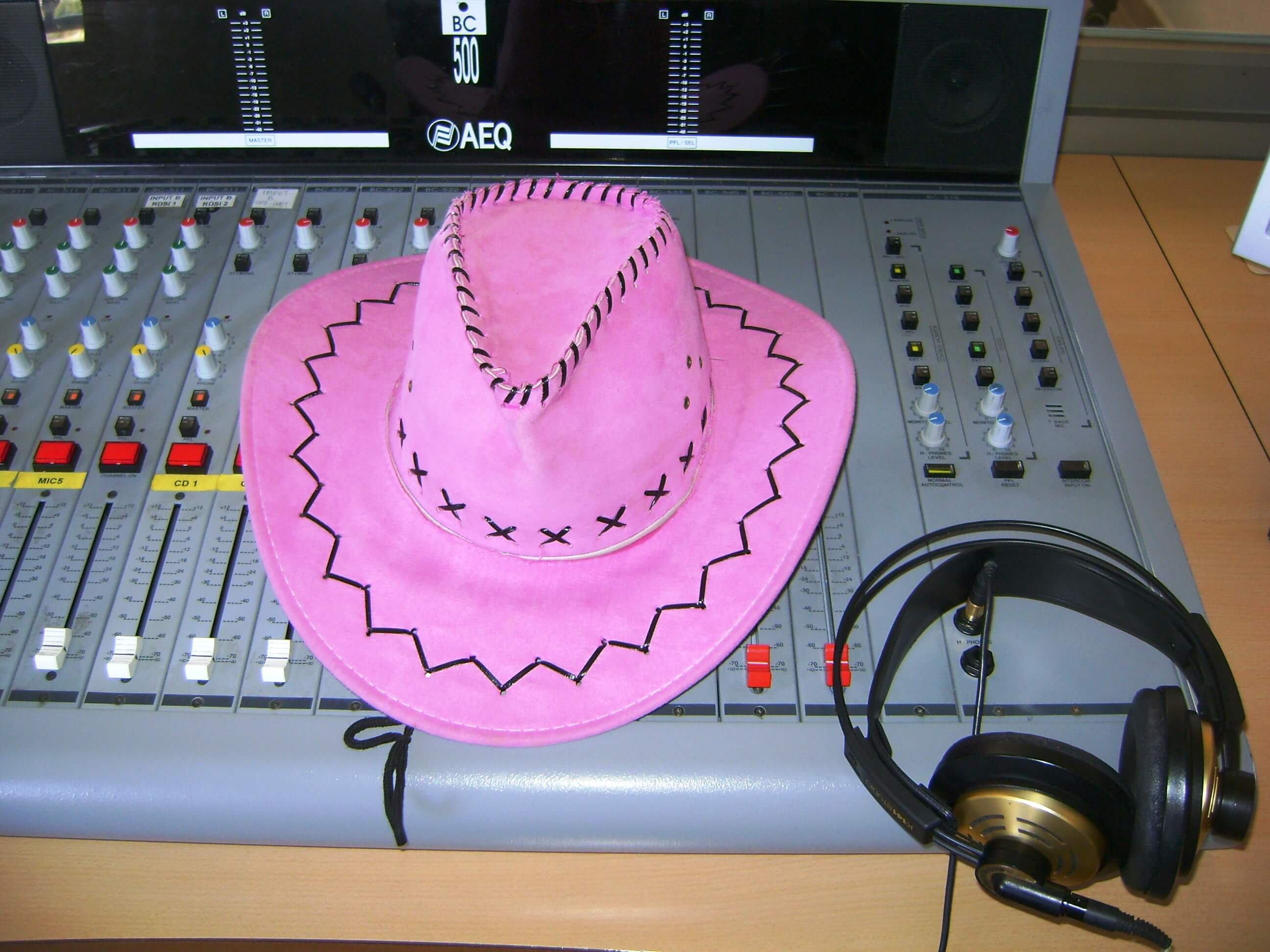 For easy access, click on HERE to find all the radio stations on Mallorca. Listen online and connect to #IslandLife.

From Beethoven to Tchaikovsky - Classical Music on Mallorca