Caveat emptor is a Latin phrase meaning let the buyer beware. Today, caveat emptor is mostly used in property law concerning real estate deals after the closing date. Under this principle, a buyer cannot recover damages from a seller for property defects if the property is unfit for use. ~ Legal Definition

Today, I would like to deal briefly with a recurring topic in the office on the legal status of constructions and annexes in all types of properties and, above all, in constructions on rural land. I say that this article will be brief, as it is impossible to cover all the issues in a single article. Each case should be studied individually because all aspects should be considered. No two land and home purchases are the same here in Mallorca. 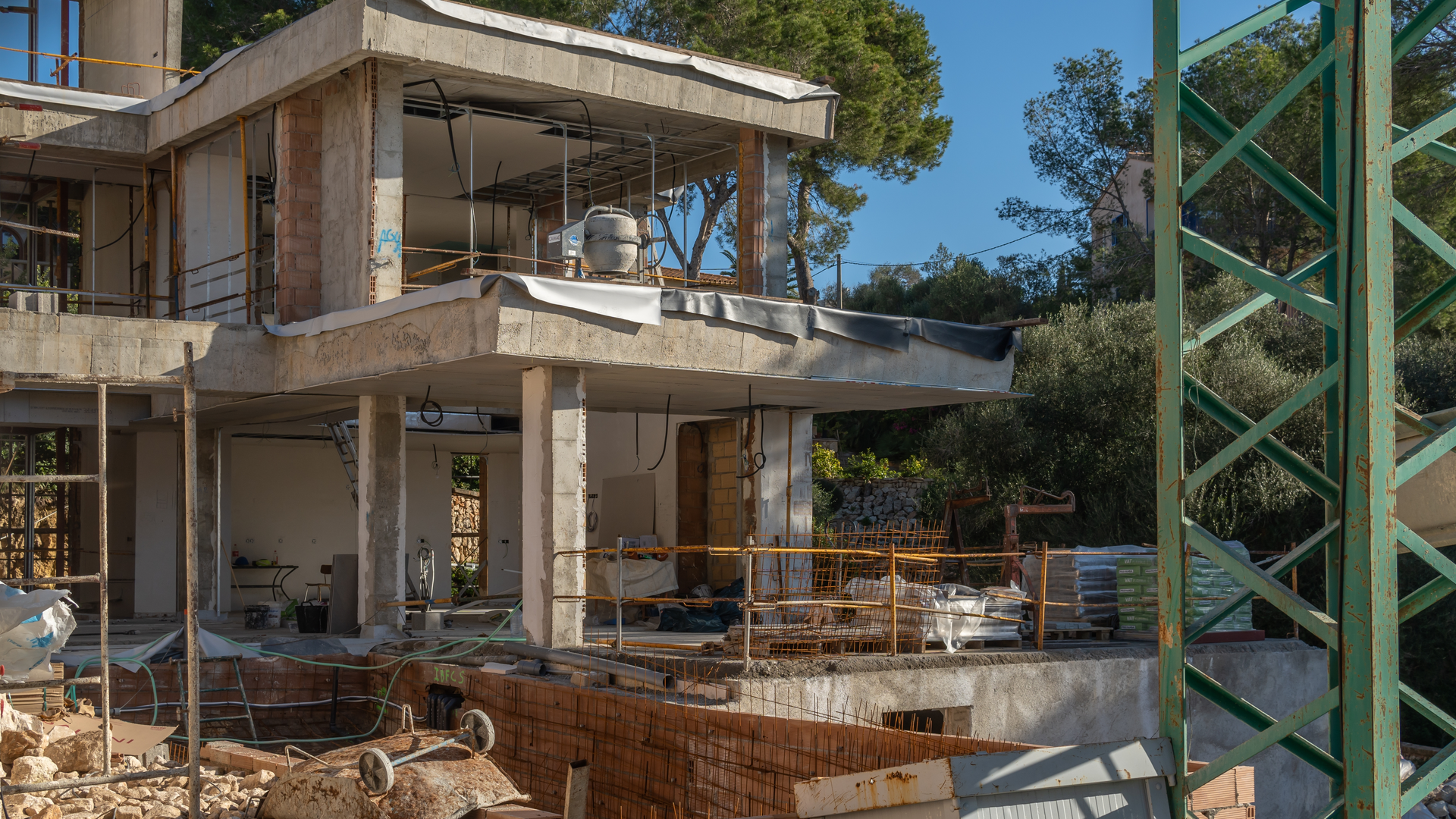 It is very important to bear them in mind, as depending on whether it is one or the other, reforms or extensions can be carried out.

The first concept refers to those existing constructions that were not illegal according to the old planning, affected by a new planning which would prohibit similar construction and that are not affected by expropriations, compulsory cessions, or demolition.

In these constructions, works of hygiene, safety, reform, rehabilitation, among others, as established by law, may be carried out as a minimum. I say "minimum", as the town halls themselves may provide for other actions in their planning, but as a basis they must respect those established by law. 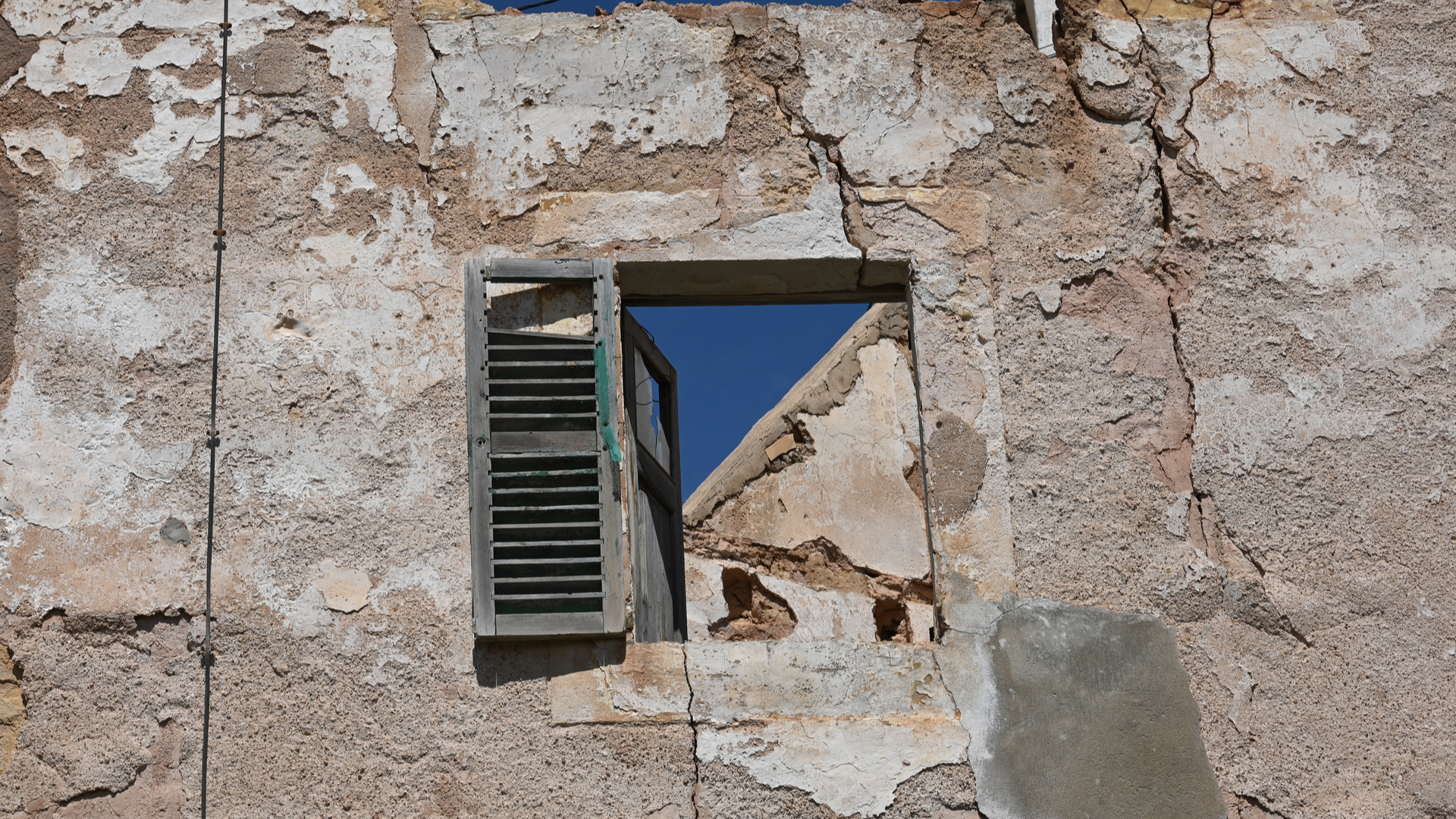 Out of order - fuera de odenación #

In contrast to the previous section, repairs and alterations are permitted, but ONLY on the legally constructed part. The only way to extend repair and renovation works to illegal constructions would be to first apply for legalisation.

A very common example in our office are houses built with a licence, but over the years extensions have been carried out without the corresponding building licence. These illegal buildings or extensions are subject to demolition by the local town hall which impose high financial penalties for such dwellings.

AM TIP: This can be enforced whether the current owner is aware of the illegal building work or the past owner built these extensions many years ago. 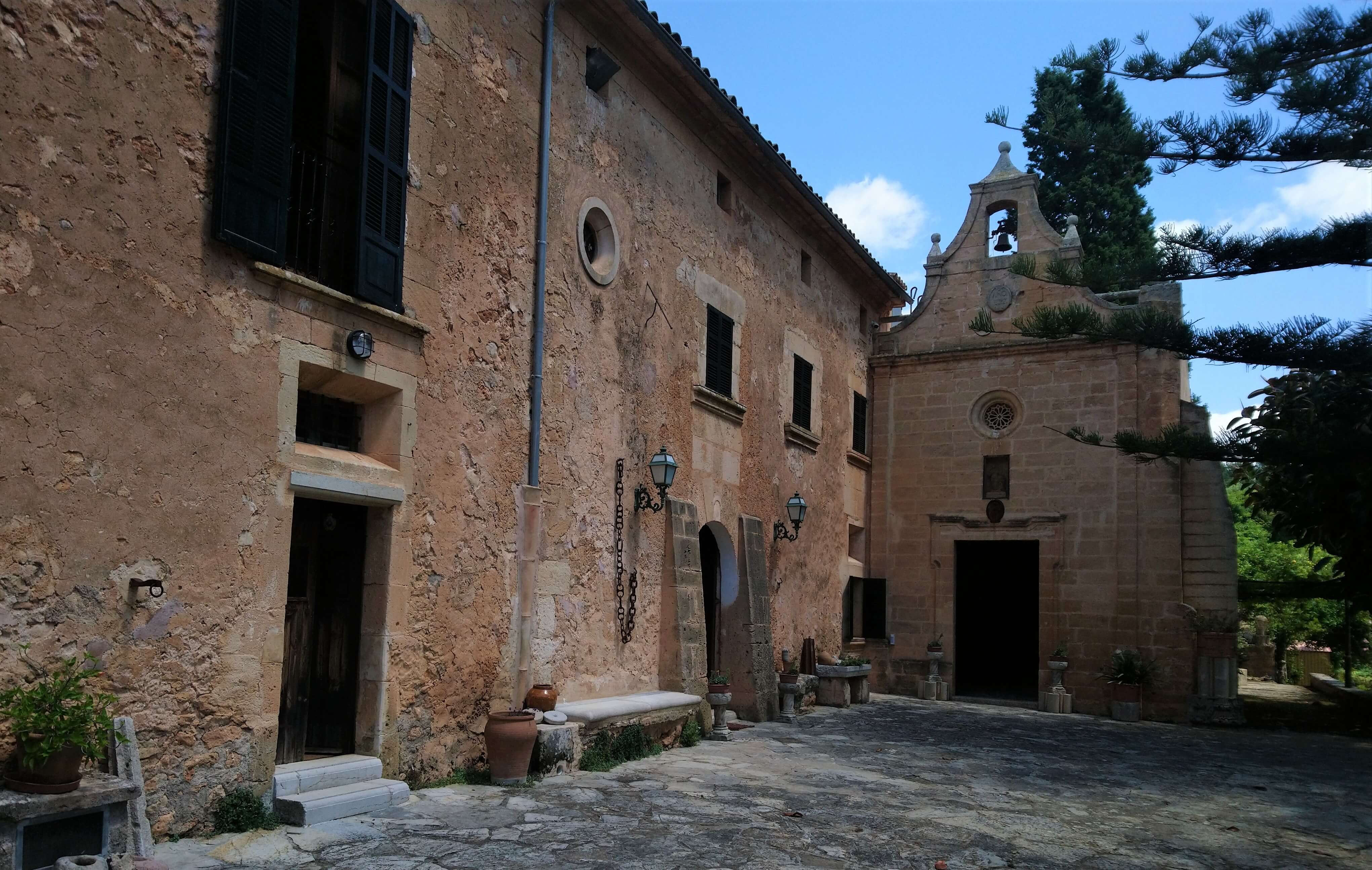 As you can see, I have tried to summarise as much as possible some complex concepts that are more common than it may seem. However, I would like to point out that each property has its own particularities, and we advise you to make an individual study to avoid mistakes or impediments to your investment.

I am at your disposal for any queries you may have.

5 Things You Can't Do to Remove Squatters in Mallorca