Tapping my wrist watch when I first arrived in 1984, Nancy Surmain (longtime resident of Port Andratx) said, "That? You won't be needing that here."

Time changes on Mallorca Sunday, 27 March 2022, at 01:00 UTC when daylight savings time (DST, also known as “summer time”) starts for the season. Local time changes are different for different time zones. See the illustration below for details (thanks to timeanddate.com).

Most countries in Europe will move forward one hour at 01:00 UTC on March 29, 2020 but not all of them. The European Union (EU), including Bulgaria, France, Germany, Italy, Poland and Spain. Other European countries that change time in the EU Zones include the UK, Norway and Switzerland.

Armenia, Belarus, Georgia, Iceland, Russia and Turkey do not use DST but remain on standard time all-year long. In 2016, Turkey decided to end DST permanently. But the Turkish occupied territory of Northern Cyprus follows Greek Cyprus and sets clocks forward one hour on 27 March 2022. 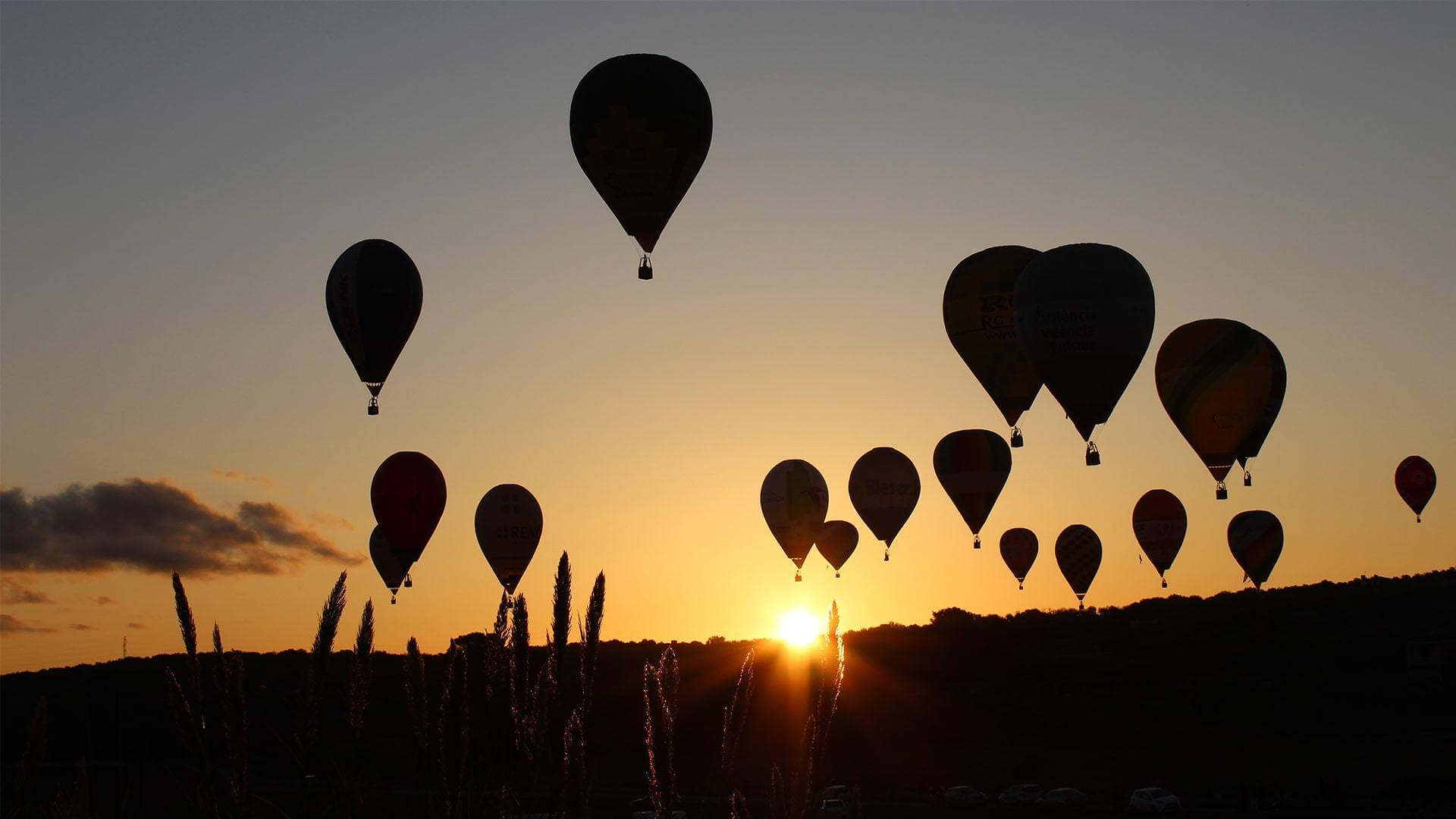 From Onbeing.org: “Carlo Rovelli, the Italian physicist says humans don’t understand the world as made by things. Rovelli is one of the founders of loop quantum gravity theory and author of the tiny, bestselling book Seven Brief Lessons on Physics and The Order of Time.

Seeing the world through his eyes, we understand that there is no such thing as “here” or “now.” Instead, he says, our senses convey a picture of reality that narrows our understanding of its fullness.” He says that 'time doesn’t exist unless we have heat.' For that and more you can listen to this beautiful discussion on the meaning of before and after >> Carlo Rovelli - All Reality is Interaction

What Does Time Mean During Quarantines? #

Morning and evening routines that we use to measure the passage of our days are completely undone. For normal living, we structure our days around our jobs, school schedules and health needs. We “break the fast” for our early morning meal, we have lunchtime oriented around mid-day and siestas with dinner the ending of our worklife.

For rural dwellers, watering plants early morning before the heat of the mid-day sun is scheduled. Tending livestock and vegetable gardens, taking hikes and swimming, cooking and cleaning are tasks done around sunlight or lack thereof because of the heat of the day.

Urban living requires a different framework. Older apartment buildings and windows have little natural light directly coming into the bedroom which means a person wakes by an alarm clock and pushes sleep by looking at the clock also. Without the busyness of life taking us out of our homes, what does this “Time” look like for you? Share your stories with us at [email protected]

Sunrise is a little earlier every day and sunset will be about an hour later than the day before so you’ll see more afternoon light.

Summer-time (the colloquial name for Daylight Savings Time) was first introduced during World War I by the German Empire from 1916 to 1918. After the end of the war and the proclamation of the Weimar Republic in November 1918, summer-time ceased to be observed. Summer time was reintroduced in 1940, during World War II, to try to save energy for the war economy.

In 1996, the European Union (EU) standardized the DST schedule. The directive is still in force today. Countries in the European Economic Area (EEA), except Iceland, start DST at 01:00 UTC on the last Sunday of March and turn their clocks back to standard time at 01:00 UTC on the last Sunday of October. Switzerlandfollows the same schedule although the country is not part of the EEA.

On March 26, 2019, the European Parliament voted in favor of backing the EU Committee draft directive to stop the one-hour clock change in the European Union. Under the directive, each Member State will have until Autumn 2020 to decide whether to remain permanently on “summer time” or to change their clocks back one final time to permanent standard time, also known as “winter time.”

With BREXIT, COVID-19, and now the war in Ukraine, member states have delayed making this decision due to disruptions this would have on an already busy legislative agenda. This means that EU Member States and affiliated countries continue to adjust their clocks for DST. 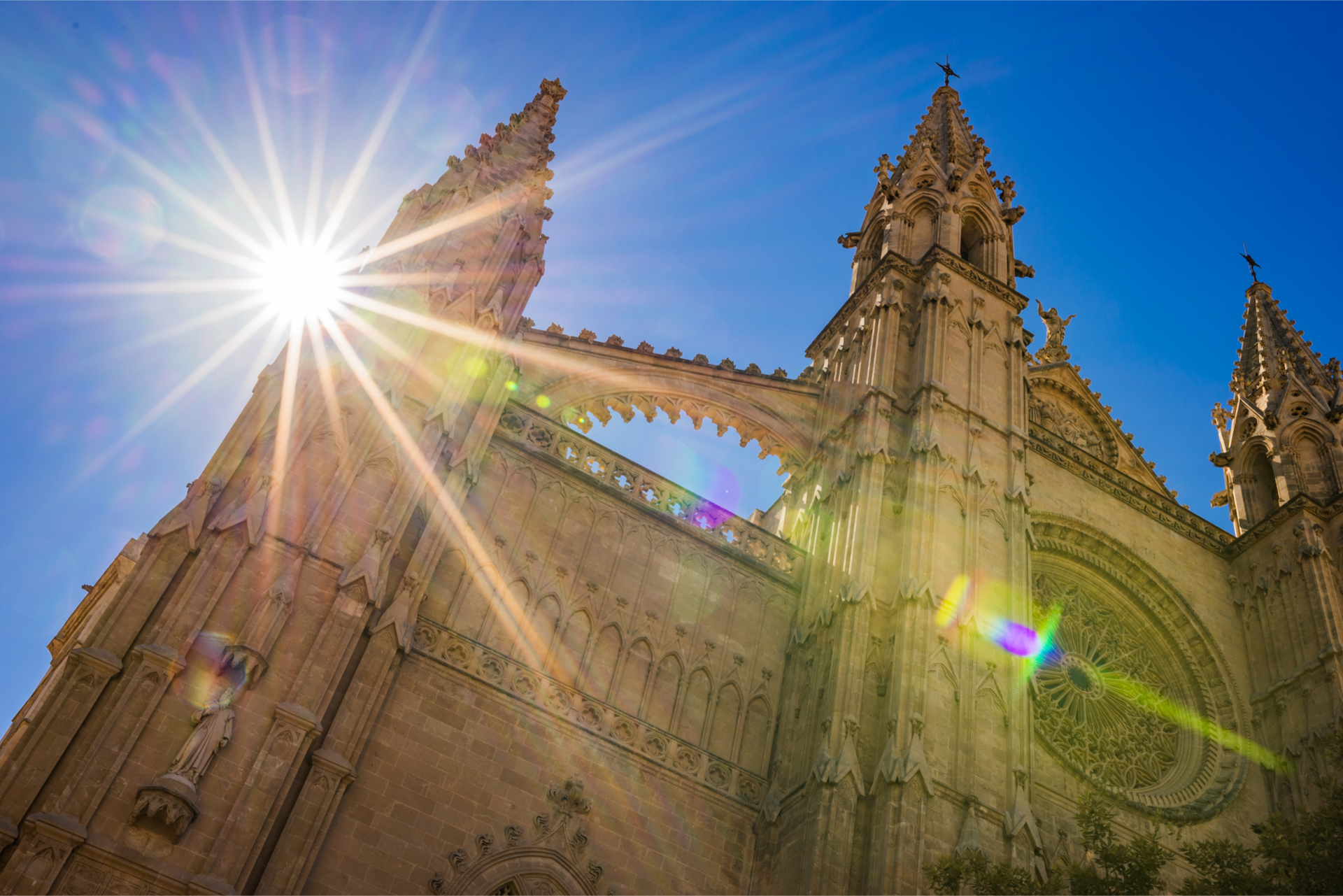 Because the UK has now left the EU, the country will have to decide whether it wants to keep DST. This could cause the island of Ireland to end up with two time zones, Northern Ireland following the time the UK decides to use and the Republic of Ireland, an EU Member State, observing another time zone.

A report released on February 11, 2020 by the House of Lords EU Committee states that a time zone border between the countries would have “enormous practical implications.” – timeanddate.com

Fest de la Llum will happen regardless of what the clock tells us. Every year, in 02 November and 11 February, the Light provides the instructions for us to appear at the Palma Cathedral for the spectacular light show. Read more on that here >> Festa de la Llum: Palma Cathedral Lightshow

Many think we’ll begin measuring our lives into phases “Before COVID 19” and “After COVID 19.” We all have an opportunity to reset our clocks – internal and external. Will you remain a slave to the clock or will you move back to your natural rhythms? We have an opportunity for a New Beginning. Let’ make the best of it.

A Walk Through My Garden

Vintage Furniture is IN!