To be a poet is a condition rather than a profession. – Robert Graves

Life takes us down many paths. It seems all Robert Graves’ led him to Deià on Mallorca’s north coast. With three of his greatest loves; poetry, his quiet village home and his wife Beryl, he spent four decades piecing himself back together after suffering war time traumas, failed relationships and the odd scandal. Get to know the intriguing Robert Graves. 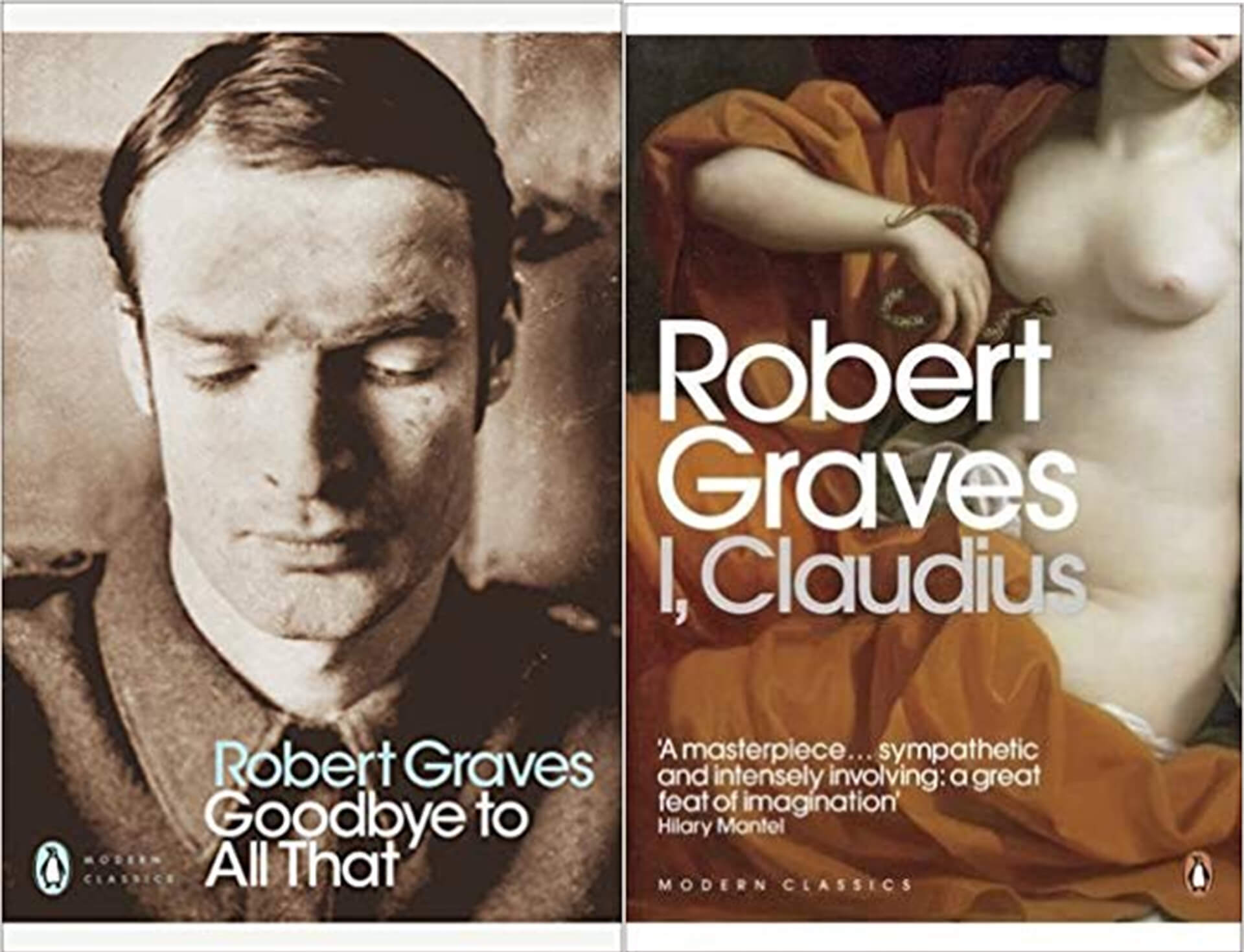 Robert Graves was born into an academic middle-class family in Wimbledon, South London. His father was a Gaelic scholar and Irish school inspector and his grandfather Bishop of Limerick, Ardfert and Aghadoe. His mother was the niece of German historian Leopold von Ranke, who is credited with being the founder of the modern source-based history studies model.

Young Robert bounced between six prep schools, finally landing at Charterhouse, where his initial love of poetry took hold. Though accepted to St John’s College Oxford, his academic career was put on hold due to the outbreak of World War I, where he quickly earned a reputation as a war poet and published his first work Over the Brazier in 1916.

During the Battle of the Somme, Graves was nearly mortally wounded by a shell-fragment through his lung, and in fact was in such bad shape that he was officially reported as having died from his wounds. When he was sufficiently recovered to go back to active duty, he was posted at a garrison battalion, where in 1918 he contracted the Spanish Flu and fled from his post in Ireland to go to England for treatment.

It could’ve cost him his life, as desertion was an offense punishable by death, but death by Spanish Flu was no picnic either, so he hedged his bets. As luck would have it, he met an officer on his journey authorised to sign papers to release Graves from the army, hence ending his war for good. 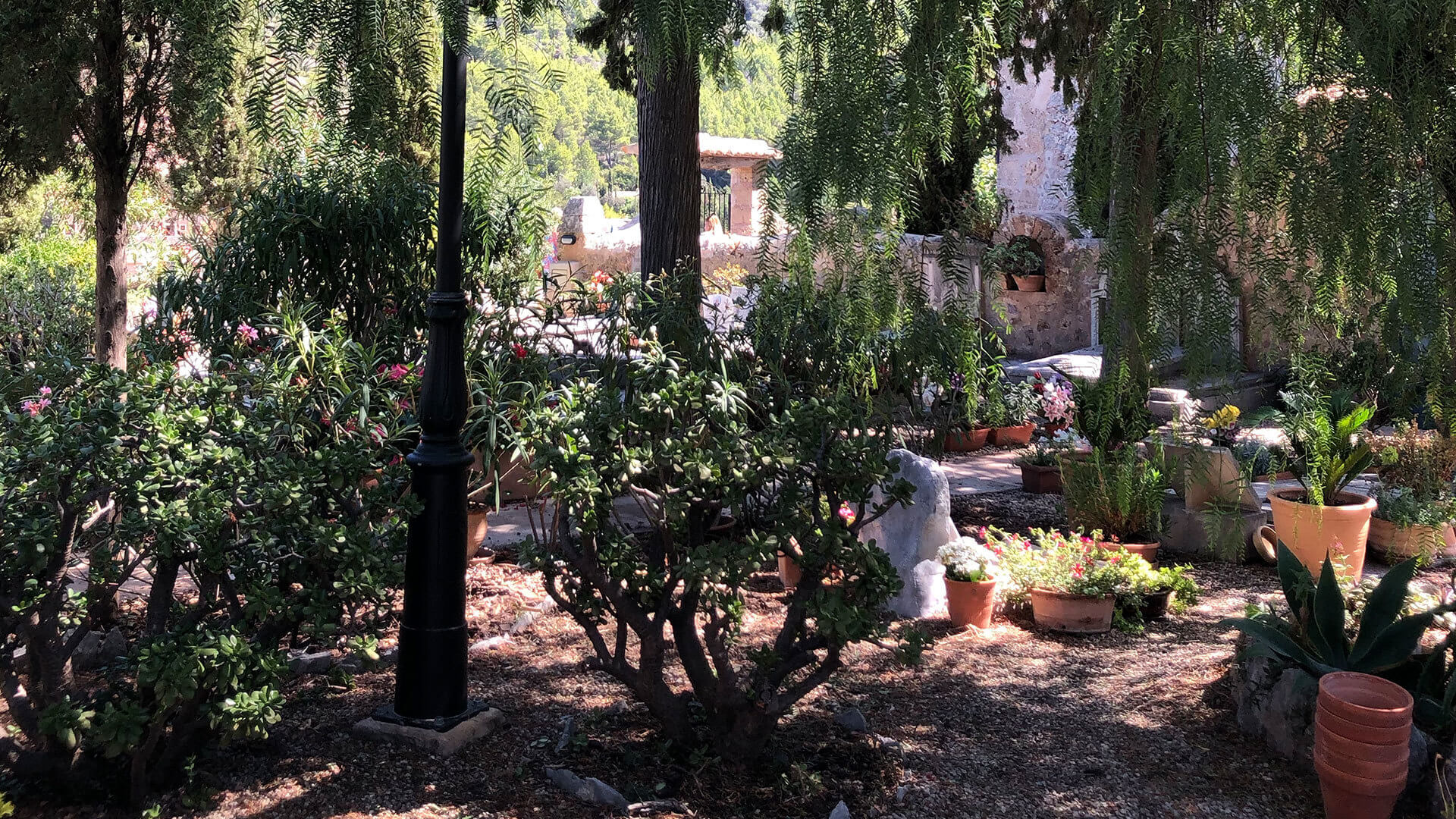 Soon after Graves met and married Nancy Nicholson, the first of three women who influenced his life and work, and he went to Oxford where he eventually graduated with a degree in literature. In 1926, Graves upped sticks with Nancy and their four kids to take up a post at Cairo University. It was there he met and fell under the spell of complicated American poet Laura Riding. The feelings were mutual, and a messy break-up ensued, but not before rumours of a menage a quatre ensued, with wife, lover, poet and Irish poet Geoffrey Phibbs doing the free love thing long before it was fashionable, or even acceptable!

Graves’s daughter with his future wife, Lucia Graves, explained in an interview in the Independent about his relationship with Riding. “I think she made him break a lot of inhibitions,” she said, “She was very ego-centric. She benefitted him in some ways but hurt him in others. He had a terrible time with her.” She was rather a drama queen, even attempting to kill herself by flinging herself out of a window, and their relationship was what one would politely call “passionate”.

Anyway, Graves and Riding fled to Mallorca, where they settled in Deià and set to work, first by opening a publishing house called Seizen Press, and then populating its collections by writing several books for it, including his most famous novel, I, Claudius. This is also when he built his beloved home, Can’Alluny – The Faraway House.

By 1936, war inserted itself into Graves’ life once more and with the advent of the Spanish Civil War, he and Laura fled to America, where their ever-tumultuous relationship finally ended. Soon after, whilst back in England, Graves started a romance with Beryl Hodge. This proved to be a bit tricky, because not only was she a good friend’s wife, but was also twenty years his junior. Alan Hodge, the jilted husband, was an incredibly good sport about it and remained friends with the couple, even collaborating on two more books with Graves. Rumours about his continued womanising, with younger and younger “muses” after their marriage abound and Beryl is often described as long-suffering, a term her daughter Lucia abhors. “I don’t think they understand, Lucia explains, “I have my own reading of my relationship with these women. To me, the fact that he needed to have these inspirations for his poetry was part of his life.” 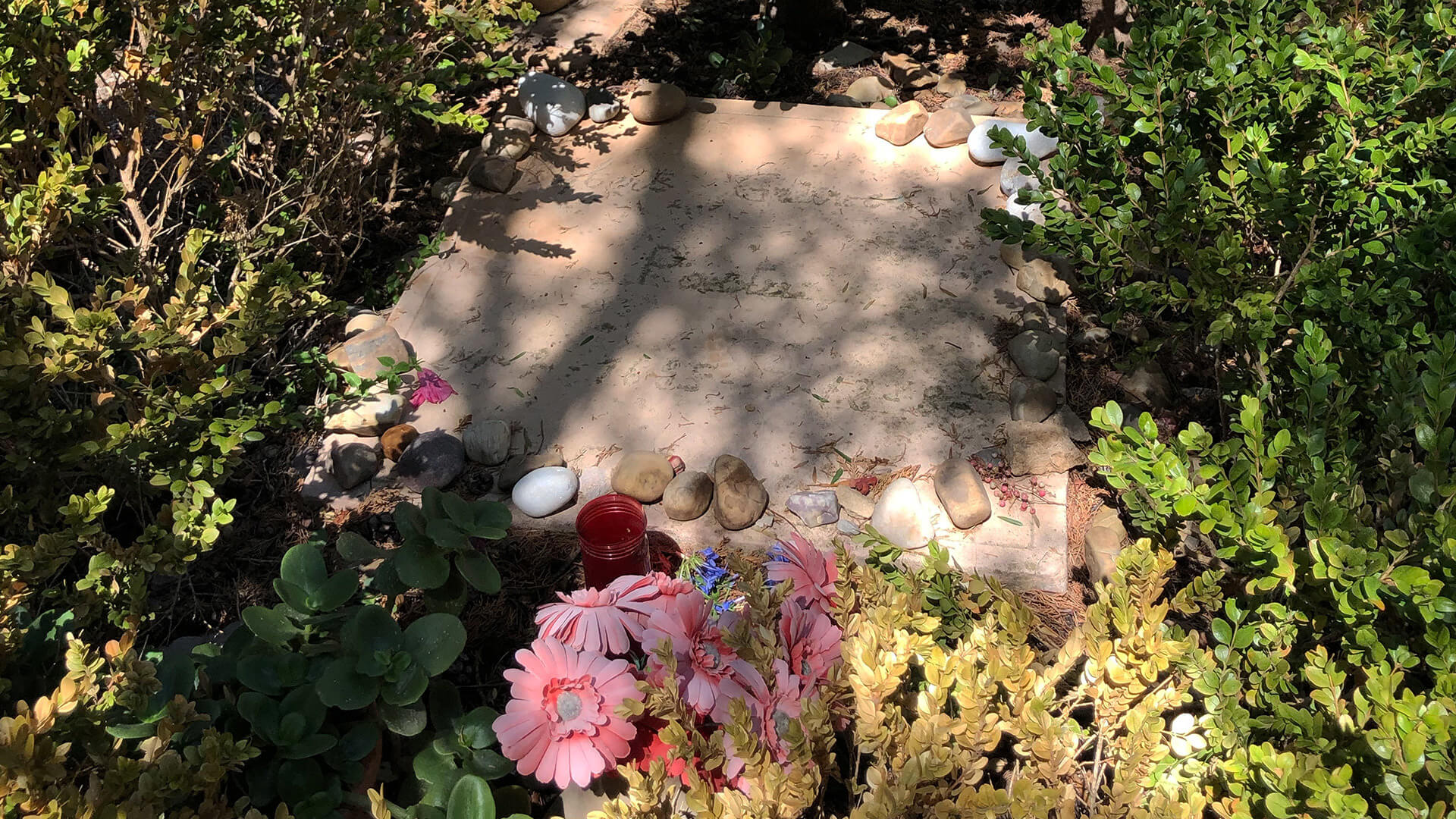 The End of His Life #

The couple moved back to Deià after World War II and settled into life on idyllic Mallorca. Life carried on and Robert and Beryl somehow found time to have four children. By all accounts, Beryl was a light-hearted and cheerful person and their home was a happy one.

During this period, Graves wrote collections of love poems for and about Beryl that cemented him as one of the all-time greats of poetry. He also wrote his most controversial work, The White Goddess, an academic tome steeped in Celtic and Welsh poetry and mythology, arguing that pre-Christian worshippers believed in one goddess called different names by different cultures and that the language of poetry used in his day was bound up in the same honouring of the goddess, or muse. Hardly earth-shattering stuff today, but in the 1940’s, it was almost heretical.

In the 1970’s, Graves began suffering from the onset of dementia and by 1975, his writing stopped. He was honoured in 1985, less than a month before his death and along with 15 other World War I poets, with a slate stone in the Poet’s Corner of Westminster Abbey. He passed on 7 December 1985 at 90 years of age and was buried under a grand cypress tree in the churchyard in Deià.

His beloved Beryl died in 2003 and their home was acquired by the Fundació Robert Graves, where it has been open for public viewing since 2006.

In all, Robert Graves wrote over 240 books, and despite leaving the wide world behind to live quietly and peacefully in Deià, his legacy endures, as do so many of his works.