I am always working for the same goal: to improve as a player and as a person. – Rafael Nadal

He’s young, athletic and super-hot. But there’s more to him than just a pretty face.

20 Grand Slams. 13 French Open titles. 86 career titles overall. One of only two men to have won all four majors, the Australian Open, the French Open, Wimbledon, and the US Open. An Olympic gold medal holder. Meet the “King of Clay”, one of the most prolific, enduring and famous names in the tennis world and Mallorca’s very own, Rafael Nadal. Now, he's aiming for his 21st Grand Slam at the Australian Open.

It all began in Manacor. That’s not a sentence you hear every day, is it? Mallorca’s second largest city is certainly not the kind of place people flock to on holiday. It’s industrial, a worker’s city, and far from the buzzy tourists centres of the southwest. But nonetheless, Manacor it is, the birthplace of Rafael Nadal Parera on 3 June 1986.

Rafael, or Rafa as he known, first picked up a racquet at the ripe old age of three, at the behest of his uncle Toni Nadal, who, in another life, was a pro tennis player himself. Toni saw raw talent in the toddler and got him interested in the game. By the age of 8, he won an under-12 regional championship. At 12, he had earned both the Spanish and European tennis titles for his age group.

He turned pro three years later, in 2001, when he made his mark at several high profile events including reaching the semi-finals at Wimbledon at 16. He also supported Spain's win against the USA in the Davis Cup that same year. By 2003, Nadal had clawed his way to the top 50 in the professional rankings.

In 2005, whilst still only a teenager, he dominated the clay court season winning 24 consecutive matches, followed by an astounding French Open win making him the second man ever to win it on his first try and the only teen to have nabbed a Grand Slam singles title since Pete Sampras’s 1990 win.

This was also the year he met his now-fiancé, Xisca Perelló. 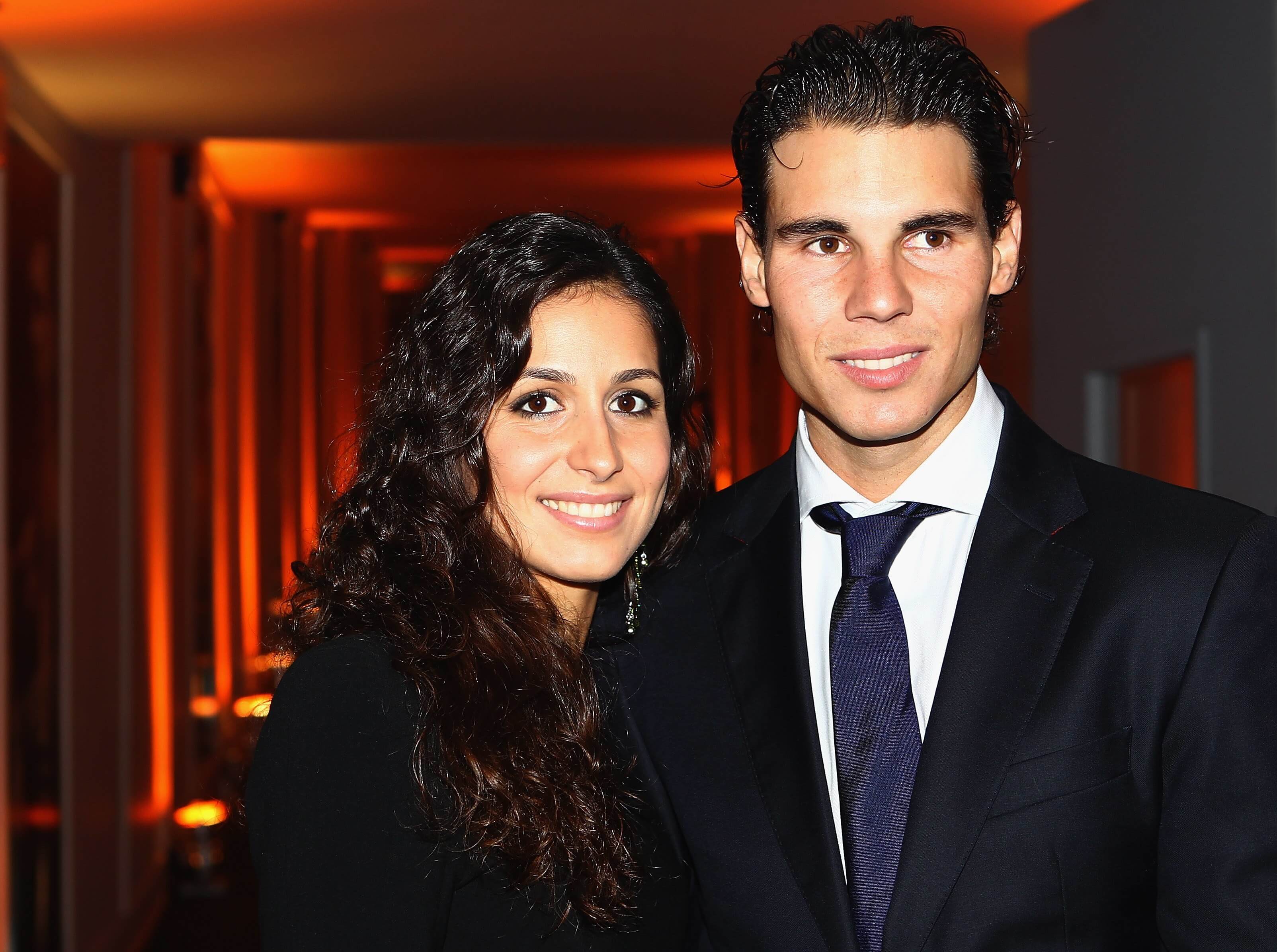 By 2008, Nadal was firmly entrenched in the tennis world and a serious contender. He has had some major injuries, notably his knee and foot, but has managed to remain a top performer by winning the French Open twice more.

That year was to be a real stand out for Nadal. In addition to a series of high profile wins, including another French Open win as well his first at Wimbledon, he won an Olympic gold medal, had a 32 match winning streak and was seeded #1 in the world.

With his place now firmly established in the tennis world he was finally able to look at life off the court. In 2008, he founded the Rafa Nadal Foundation with his mother Ana Maria Parera back home on the island. This was his first foray into charitable works and has led him to participate with others such as the Elton John AIDS Foundation, City Harvest, Small Steps Program and Laureus Sport for Good Foundation.

His tennis career continued with monumental wins and only the occasional setback, over the next several years, including more Grand Slam wins securing his place consistently in the top 5 spots. 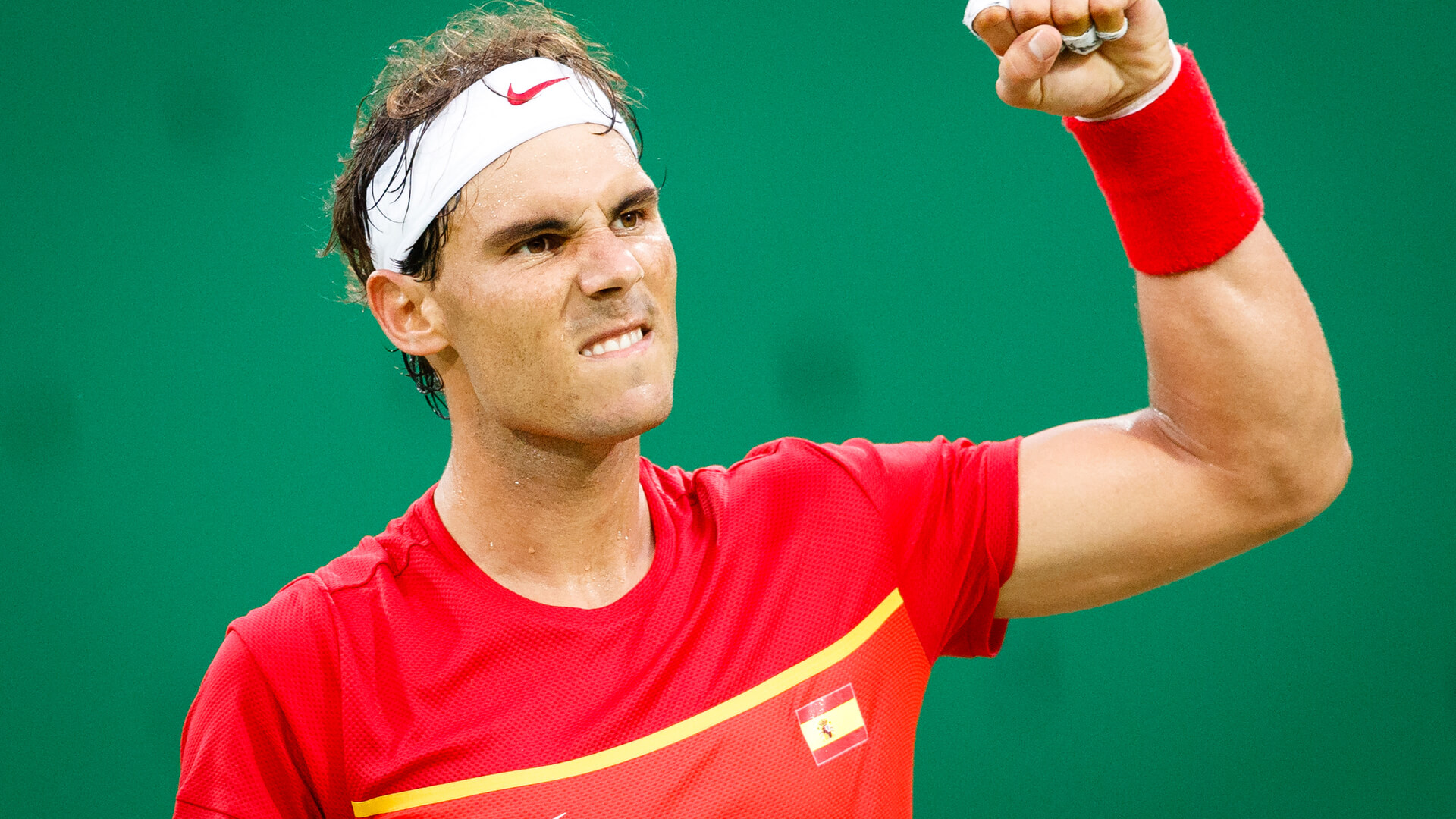 In 2016, he once again showed his deep ties to Mallorca and opened the Rafa Nadal Academy in his hometown of Manacor. It is a high-performance centre for up and coming young athletes that combines tennis and education so academics don’t suffer while students continue their tennis training programs. In conjunction with the American International School, young athletes learn to balance work, play and hard core training.

Nadal in 2019 is still a force to be reckoned with. He won his 12th French Open title and his 4th US Open as well as performing well at other major matches, such as Wimbledon, bringing his grand total of Grand Slam wins up to 19. Currently ranked at #2 in the world, he shows no sign of slowing up.

He has made news off the court this past year for other reasons. In October 2018, a freak rainstorm left the area around his hometown devastated. He opened the academy’s doors to flood victims and donated €1million to assist in rebuilding the town most hard hit, Sant Llorenç des Cardassar. Instagram was flooded with images of Nadal working with his family to recover the lost and injured.

And on a brighter note, it was announced in January 2019 that he and long-time love Xisca Perelló are to be married. For more on the wedding, check out our story and videos of the couple.

For more on Rafa's hometown and the Rafa Nadal Academy, check out our village profile of Manacor. Interested in learning more about Junior Tennis Camps, Adult Sports Programs, the Sports Centre, Facilities and how to book a reservation, check out this link >> Rafa Nadal Academy by Movistar

We expect to see more happy times ahead for this competitive force of nature whose roots are as important to him as his game. 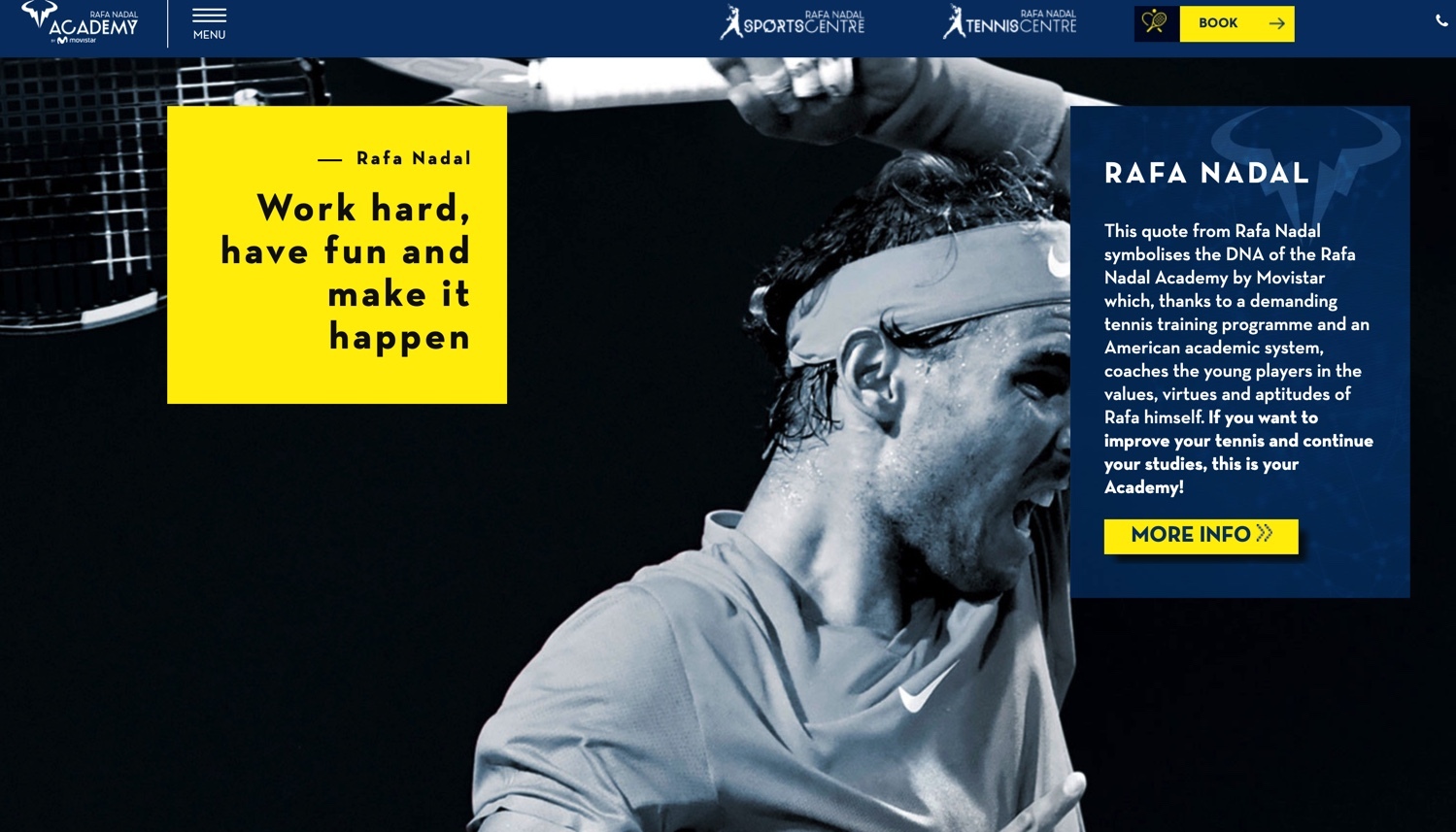