Rafa Nadal: All for The Team

Nadal is not the GOAT, he's the GLOAT! - John McEnroe

Nadal leads with a 'can-do' team attitude! Only a few days after the Mallorcan Wedding of the Year, Nadal returned to work with back-to-back competitions. Even though he has been dealing with wrist and abdominal issues throughout the summer and autumn, he “served big and attacked the net" with renewed vigour. Struggling with a few physical limitations as the oldest player to finish 200 weeks (and to end the year) at Number One, Nadal shifted his game ever so slightly to angle shots that forced competitors to work harder and they still came up short. 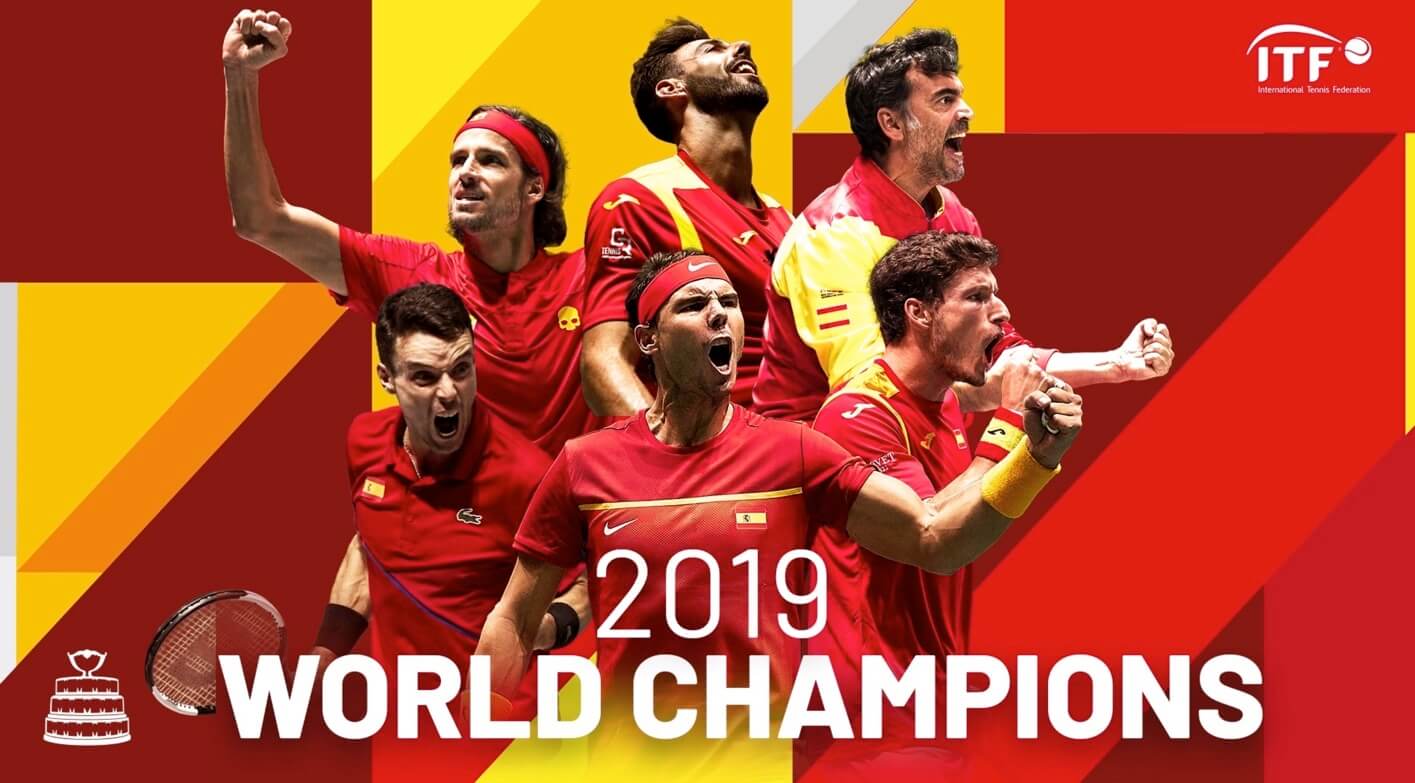 After doing his bit to lead Spain to victory last year against the United States, Nadal helped with another 8:8 win over Canada to add 2019 to the annals of history. Spain’s five victories in the Davis Cup finals in 2000, 2004, 2009, 2011 and 2019 have all come on indoor red clay – Nadal’s preferred surface.

Not only does Nadal give it all for the team, he explains with great emotion why he pushed for his teammates in the videos below. His high-level performance comes from years of dedication, discipline and commitment to family values. He is an example not just for tennis players or sports professionals but for all of us - - young and old. Nadal's star shines brightly as a team player. Just listen to him:

And for a longer interview after the last match >>

While an enormously successful player, Nadal’s attitude is what makes him an extraordinary competitor. When he plays Singles, he gives it his all for his position in World Rankings. Just listen to John McEnroe, “The Commission of Tennis”, describe Nadal’s force in this video for the French Open 2018. The latest Davis Cup 2019 Win proves yet again that Nadal is an extraordinary teammate, not just player - one of the greatest competitor and sportsmen of all times. It’s all in his attitude, Mallorcan-style.

You and your children can experience this at the Rafa Nadal Academy in Manacor, Mallorca. Take a look at the facilities and sports programs then make a plan to attend in 2020. Follow Nadal on Twitter and learn more about his great attitude. 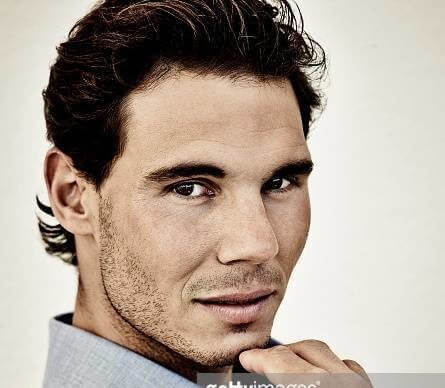