“The success of a production depends on the attention paid to detail.” – David O Selznick 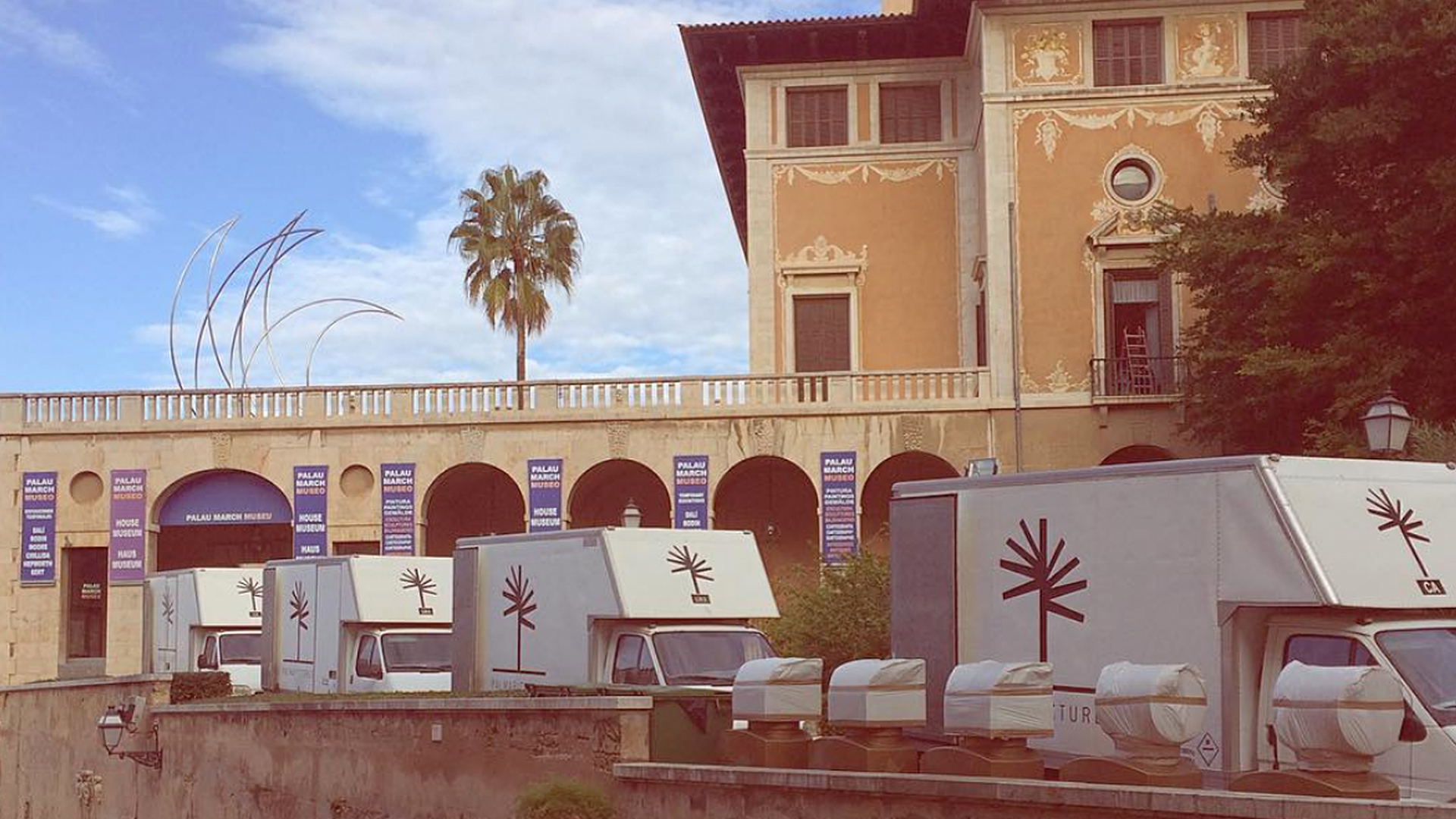 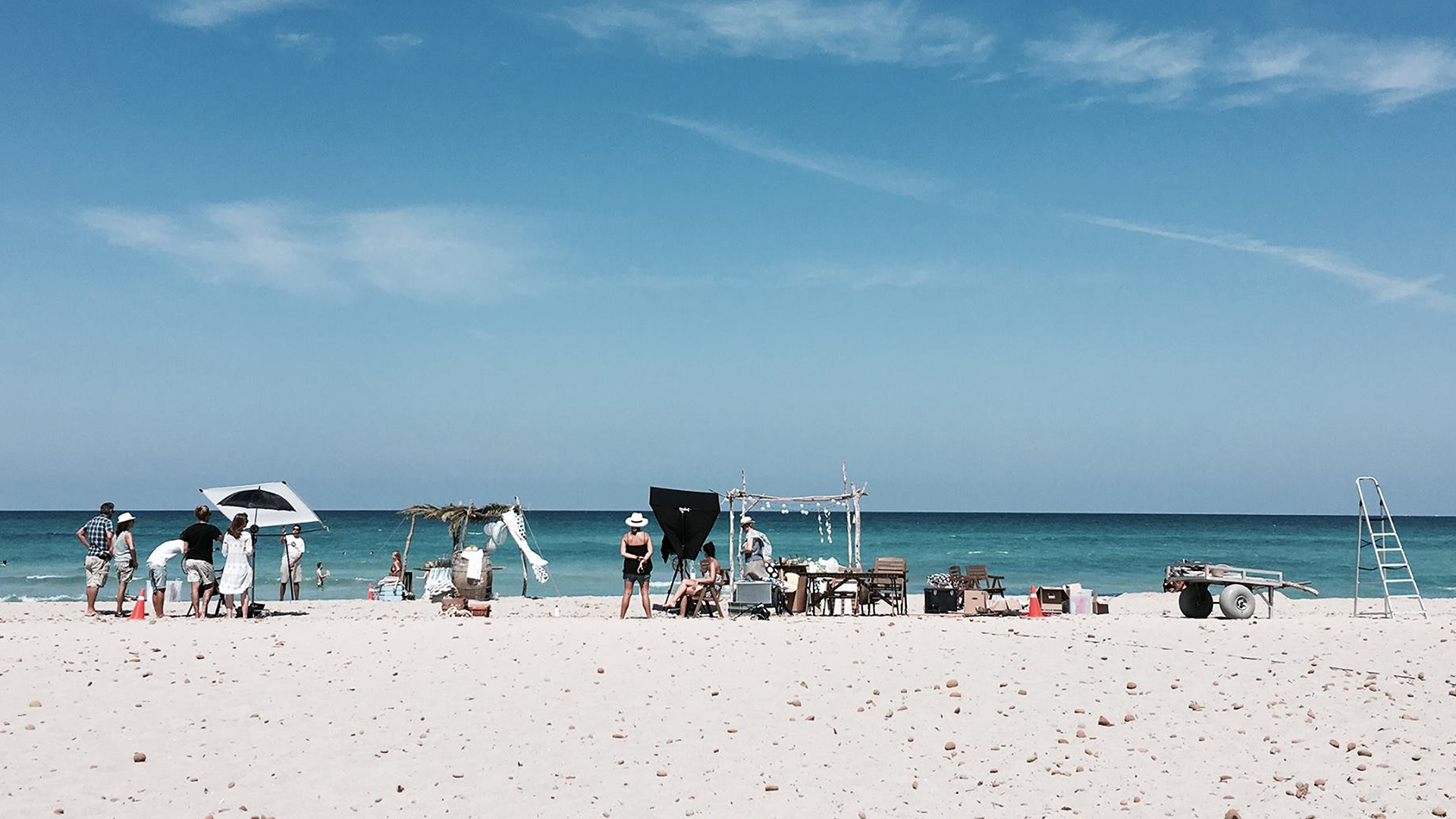 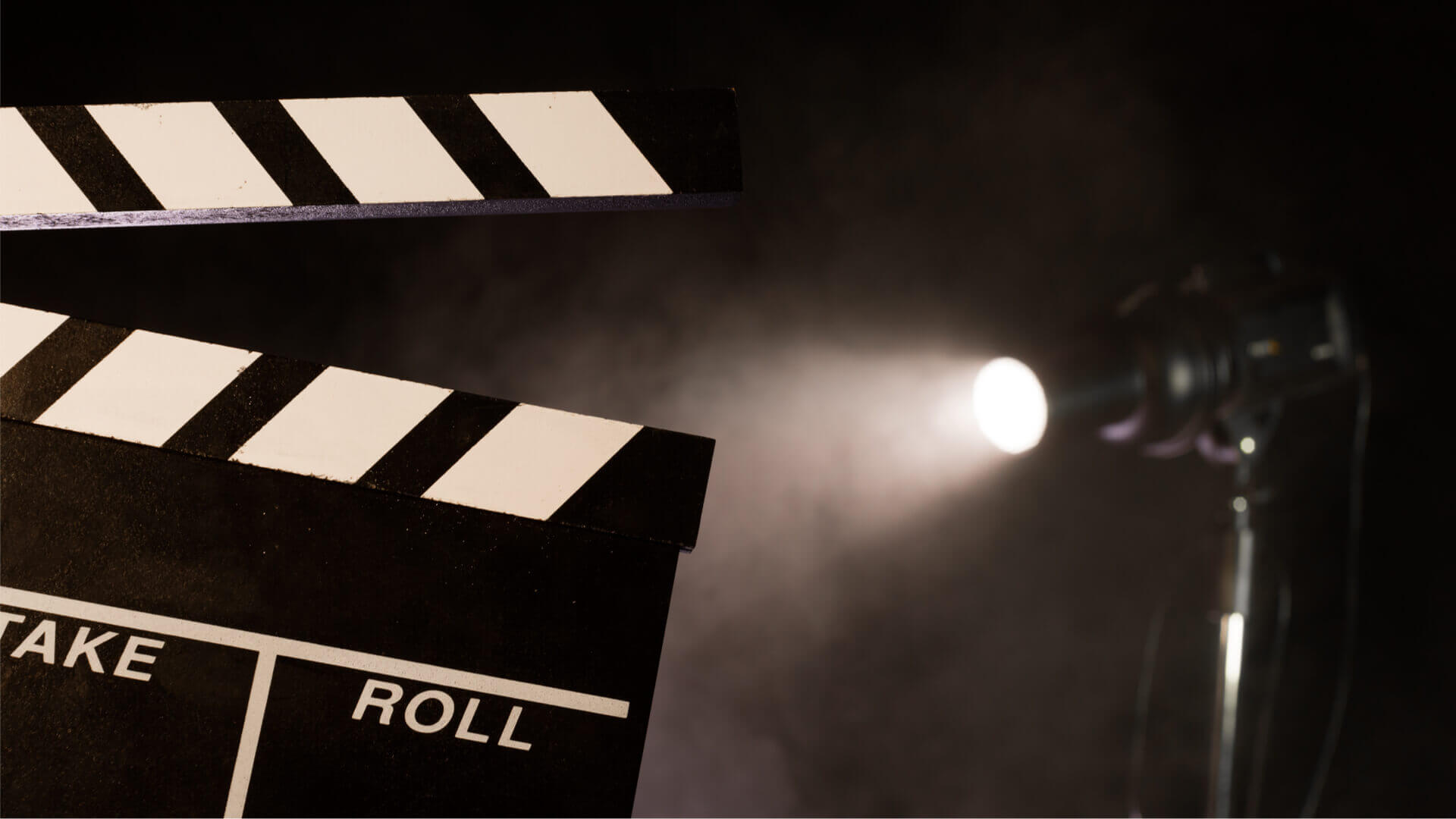