Mallorca is a pretty traditional place. There are ways to do things and many locals adhere to them pretty strictly. Christmastime represents a time laden with traditions and a season to fiesta with those you love most. Affordable Mallorca would like to share these traditions with you and perhaps inspire you to adopt a few of them for yourself!

This is a festive time for locals and expats who spend time on the island. Every village decorates and neighbors gather to share a meal or to give special homemade treats as you can read in this article >> Breaking The Cycle of Bad Gift Giving. If you have a special event or tradition, please send us a message at Christmas Traditions and include a photograph with your name. Our goal is to offer as many inspirations as possible for this time of year. 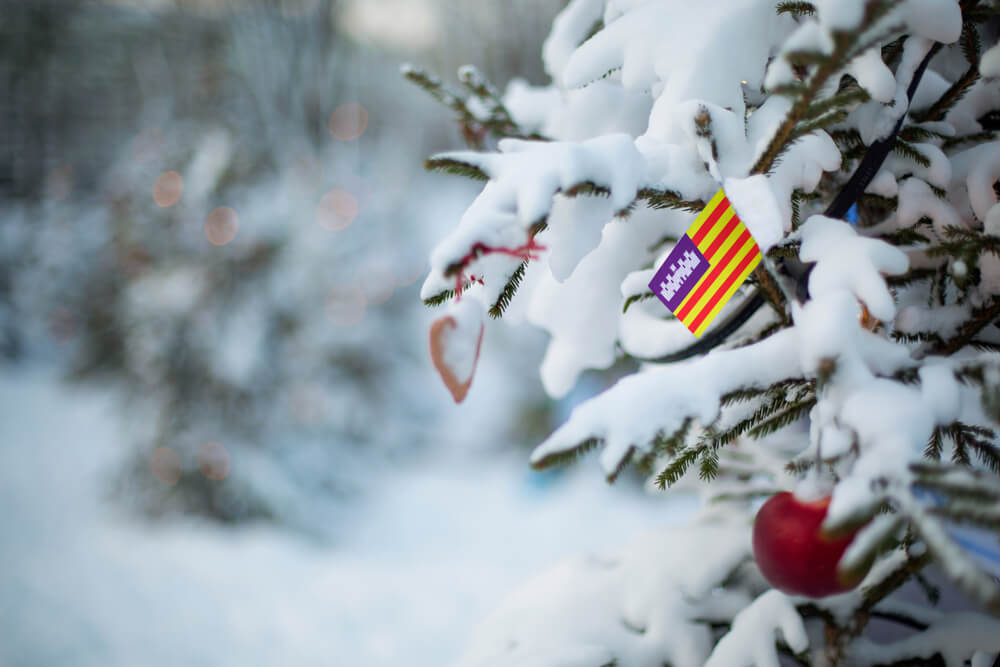 The Grand Beginning commences when the Christmas Lights are switch on at 19:30h on November 28th this year on the Bourne. To celebrate, Affordable Mallorca has a Christmas Light Show Photo Contest with the winner dining at Santosha's in Palma. 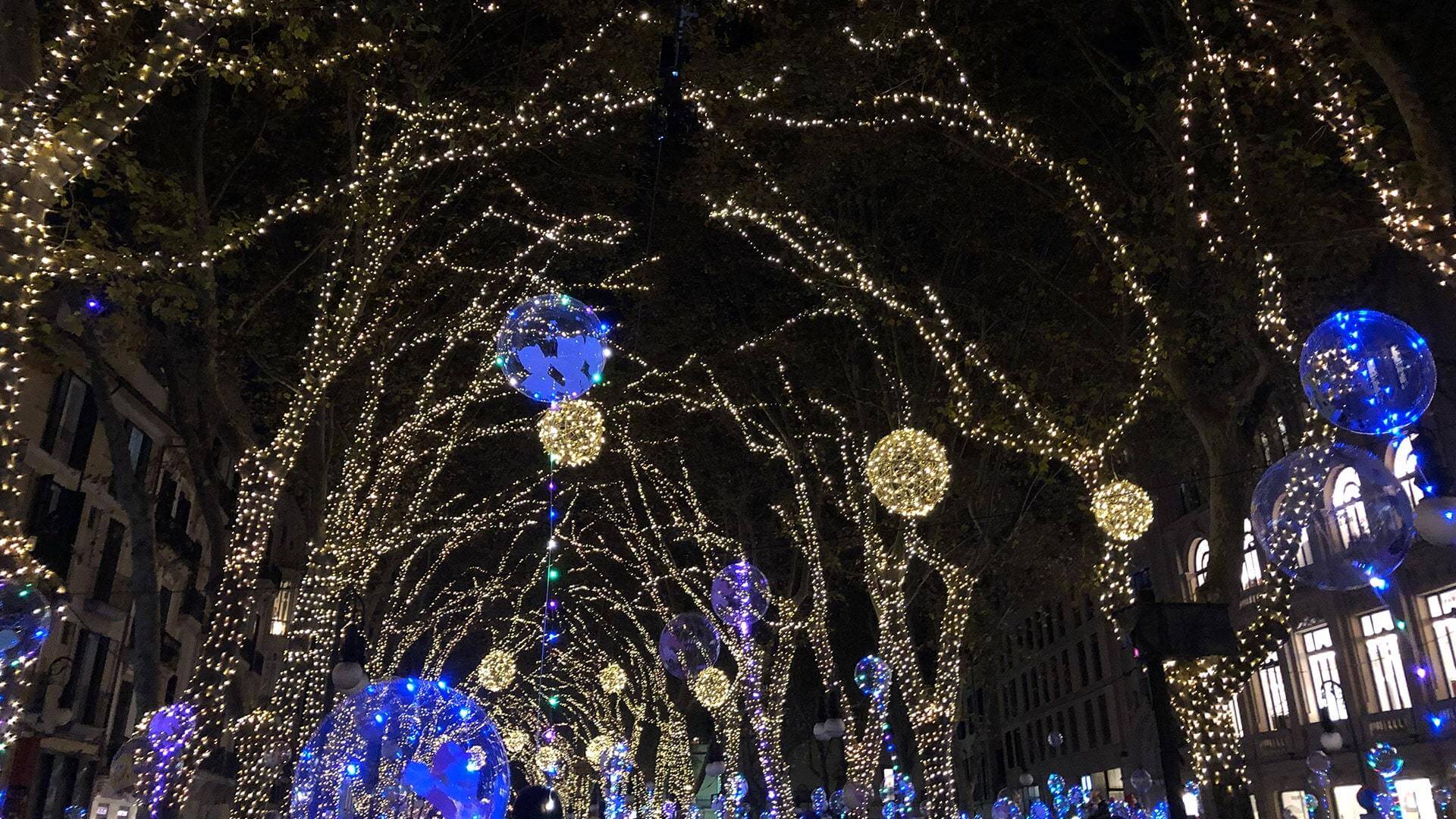 Let’s start with the basics. Mallorca is still a predominantly Catholic culture. Even though the population is increasingly secular, locals pull out all the stops for the holiday season starting on 8th December with The Feast of the Immaculate Conception and ending a month later on 7th January, the day after Three Kings Day.

The Feast of the Immaculate Conception is a national holiday and kicks off the season. There are no real celebrations that mark the day, it is meant for religious observance though, as a bank holiday, plenty of people take advantage of having the time off to start festivities.

At this point, the Nativity scenes start to go up. Nearly every town has one and by and large they are all noteworthy in their own way. Taking a drive around the island to check them out and get a bit of Christmas spirit going is a nice way to pass a chilly afternoon. 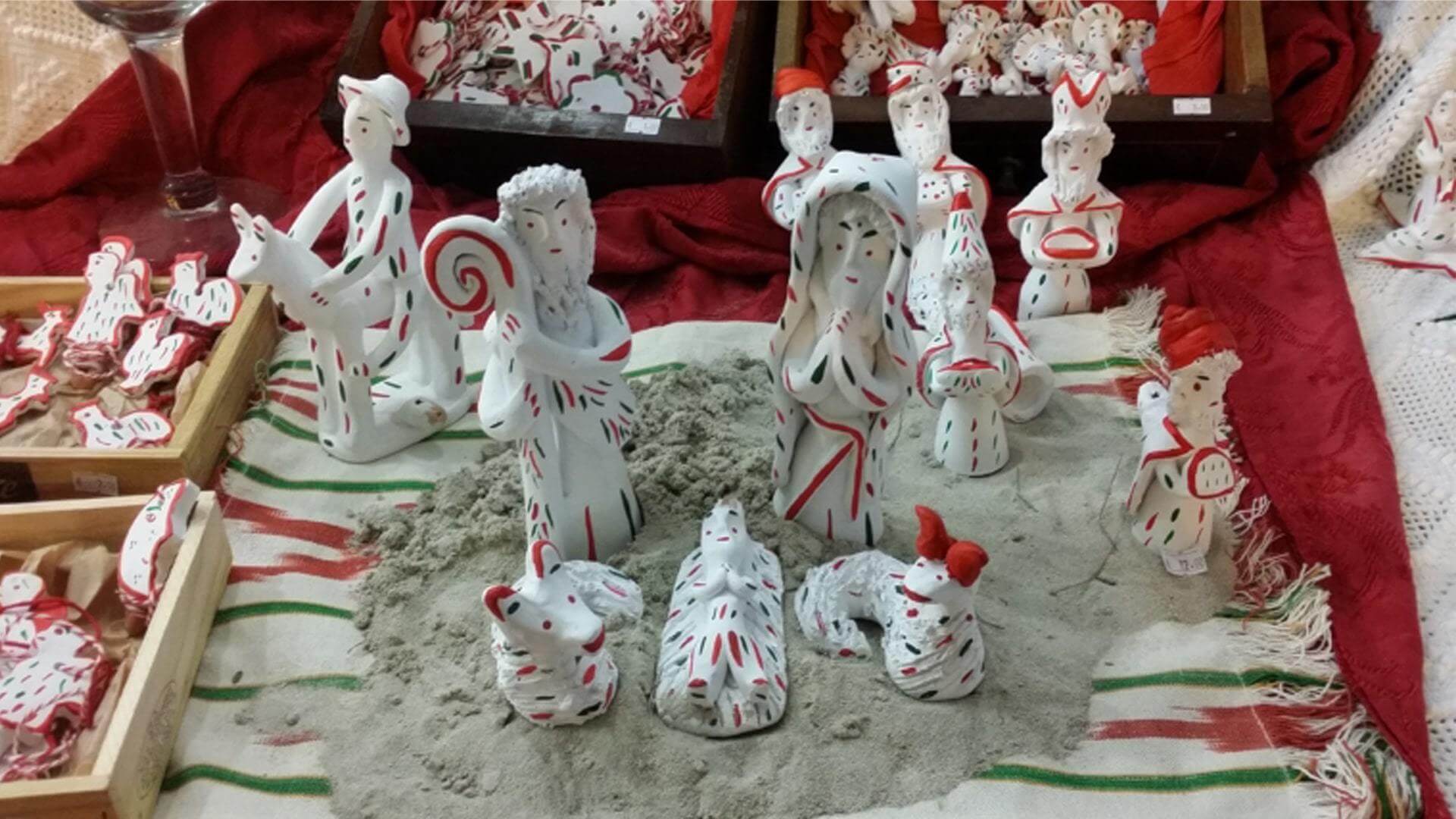 Christmas Day is marked by another family gathering where a massive lunch is served. Suckling pig, sopa de la Reina (Queen’s soup) and turrón are commonly found on local tables and the feasting lasts well into the evening.

Remember that even if you are without blood family at this time of year, you can begin your own dinner traditions or volunteer to help others. No one needs to feel alone on this annual holiday.

Boxing Day is called the Segona Festa de Nadaland is inspired by age-old Catalan traditions. As the name suggests, it is a second Christmas Day marked by yet another fabulous feast and filled with family time. Usually, it is spent with the side of the family that was not celebrated with the previous day, making it fair on both spouses, and giving children a chance to spend time with cousins and all grandparents. Additionally, it means kids have an extra day to play with and share the new toys they have acquired.

New Year’s Eve is the next important celebration, and there is a unique tradition found on the island having to do with an important commodity here: Grapes. Lucky ones. Every Mallorcan knows that by popping one grape into your mouth with each chime of the bell at midnight, you will welcome the New Year with good luck on your side. Not only is this a superstition everyone buys into, it is also hilarious. Fitting twelve grapes into your mouth and chomping on them can be quite a spectacle, and certainly ensures everyone is laughing as the clock rings in the New Year.

Finally, there is one of the two most treasured holidays of the year, along with Easter. In the night from 5th to 6th January, the Three Kings (Los Tres Reyes Magos) visit the home of every child, who have dutifully left food for the well-travelled Wise Men to eat and shoes to be filled with gifts and candies. The following day, called Els Reis, there are parades in nearly every village and town, plus a massive one in Palma. The three kings arrive by many wondrous modes of transport, horseback, tractors and cabriolet cars amongst them, and throw candy to the spectators who cheer madly for them.

In Palma, Melchior, Balthasar and Caspar arrive at the Moll Vell jetty by boat where they then begin a 3km procession through the streets of the city. They are joined by floats and thousands of people who join in and walk along with them all the way to the Plaça Cort. 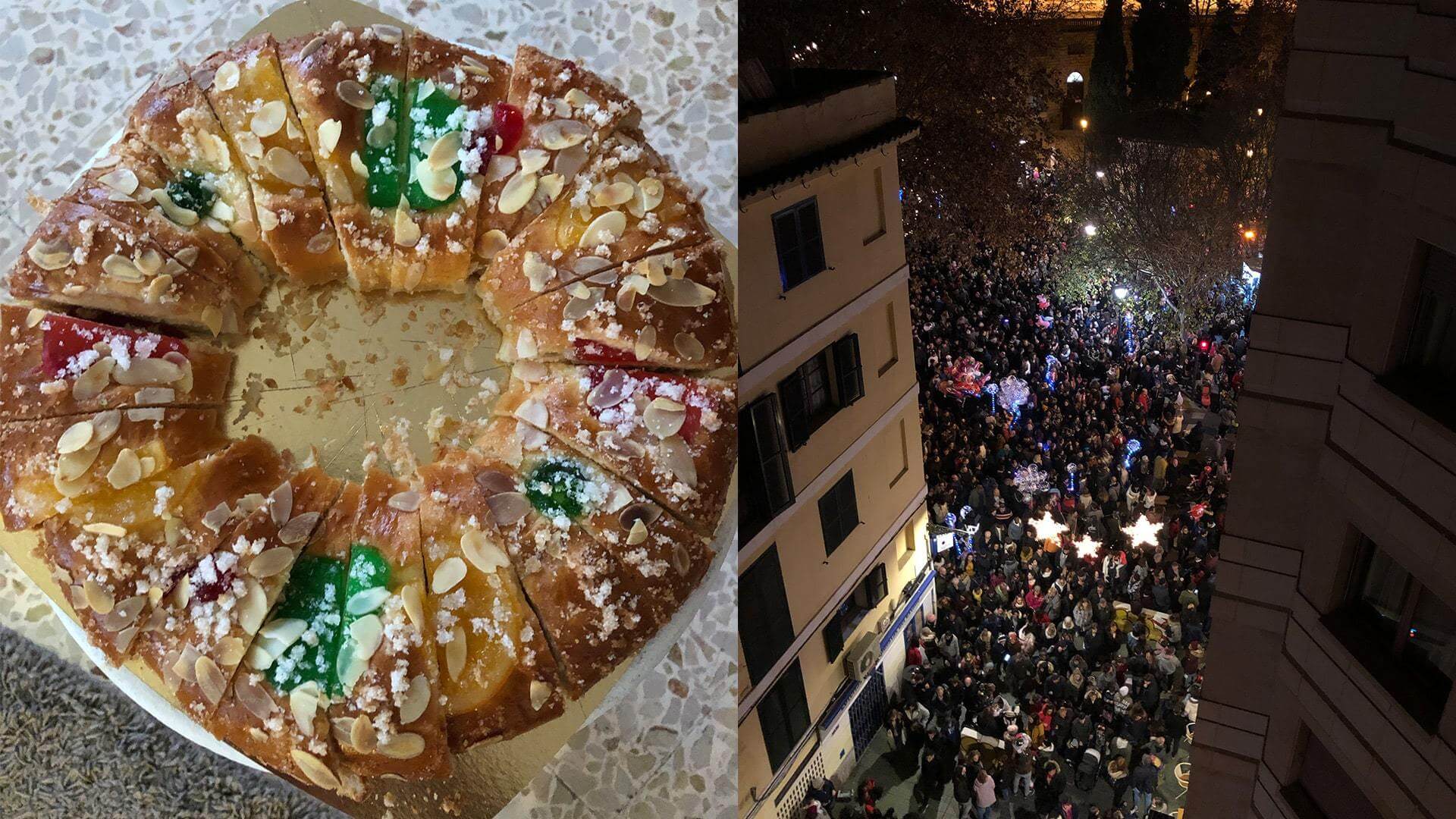 Christmas markets are arguably not new, but they aren’t exactly traditional either. Palma has had markets for a long time, but the rest of the island has been later in joining in. More and more smaller towns are taking advantage of people’s liking for these festive occasions and section off a weekend in December to offer local wares and homemade goods to fill stockings with. Food and a bit of mulled wine or hot chocolate are also often part of the deal, putting all and sundry in the holiday mood.

Father Christmas has not traditionally been a “thing” here, and many of the older generation frown upon the commercialisation he represents. But kids here, no dummies and well used to being around people from several different cultures, have cottoned onto the fact that other kids do Christmas in a big way and have convinced their parents to make a big deal out of it, too.

So now, in many households, especially those with younger members of our society living in them, there is a gift exchange and lots of squeals and excitement…not to mention a dreadfully early call time for parents who had only gotten to bed four or five hours before after the returning from midnight mass.

Some families, especially those who don’t have a large extended family on island, take advantage of Boxing Day to go for invigorating hikes in the mountains, a good way to burn some of the calories of the previous day’s meal. People also head to the seaside to enjoy the sun on quiet beaches that are still enjoyable despite water temps not being ideal for swimming.

A gentle reminder: This time of year is filled with much emotion and many festivities. Some may need support during this time and this article may help offer ideas and solace to those who feel alone or less inclined to partake. While this may not affect you, if you know anyone in need of additional care, please share this link with them.